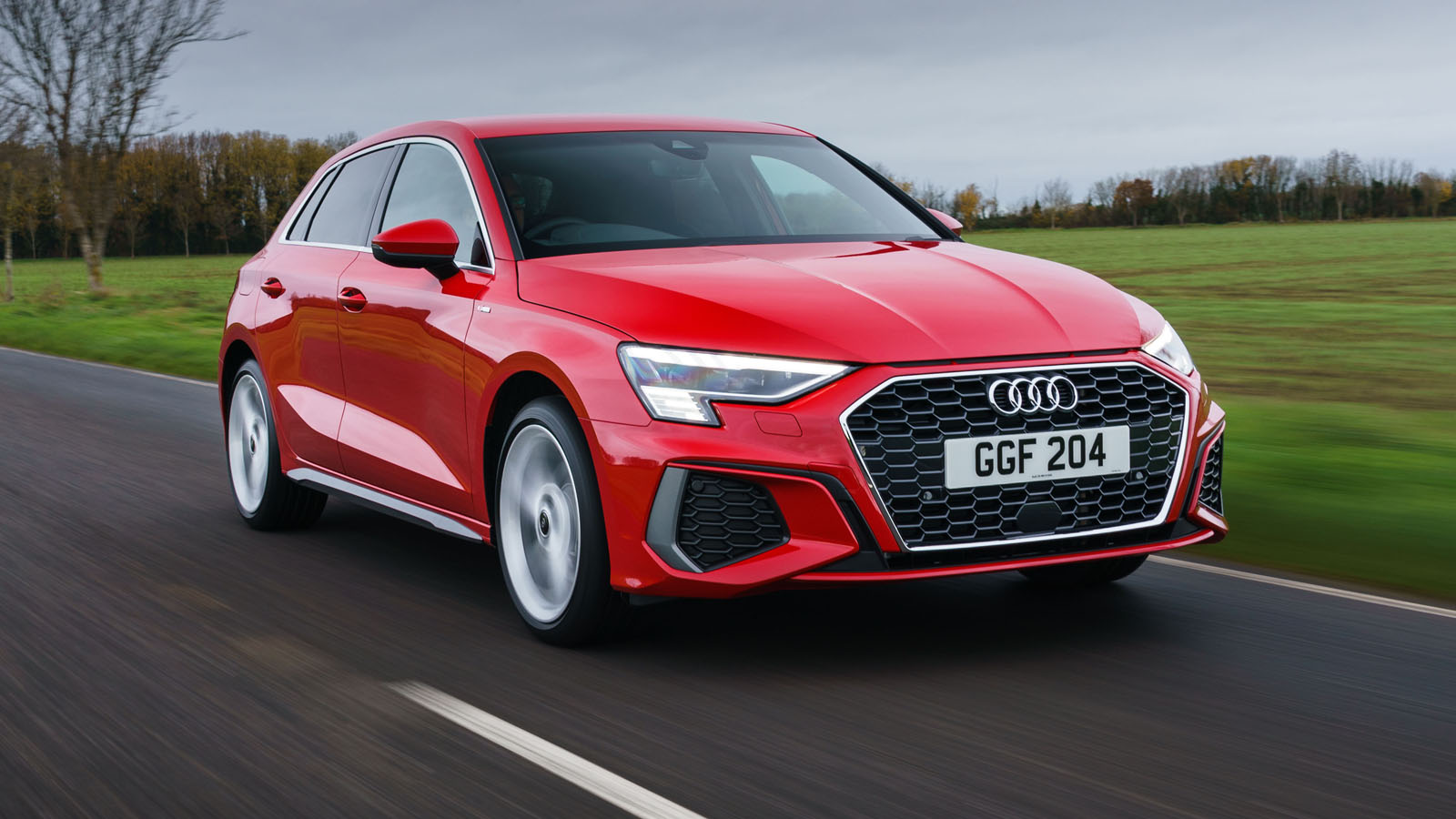 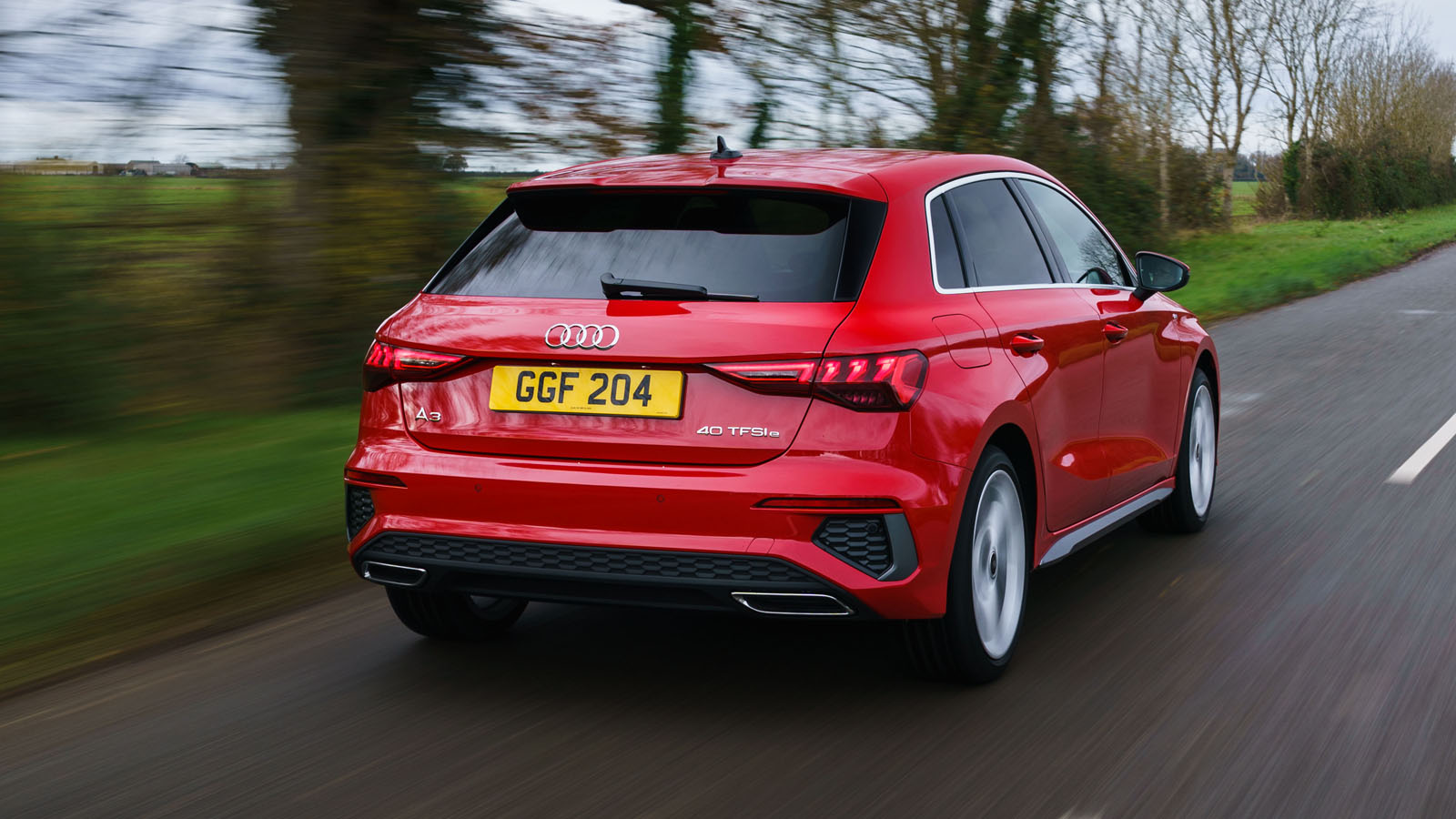 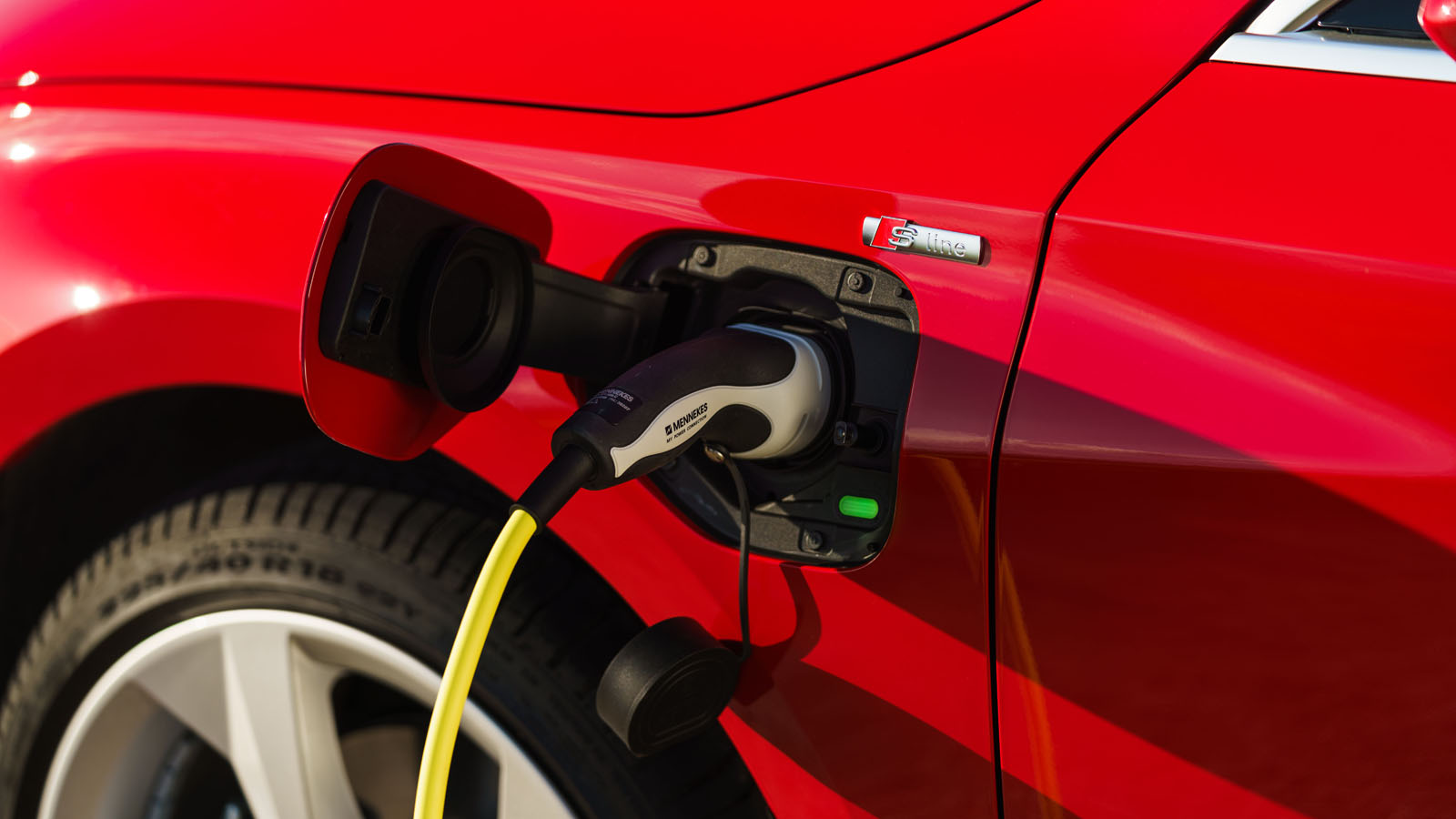 This must be the new Audi A3 e-tron.

Yes, in all but name. Nowadays Audi reserves the ‘e-tron’ moniker for its all-electric cars like the, erm, e-tron SUV and forthcoming e-tron GT. So the new plug-in hybrid Audi A3 isn’t the new A3 e-tron, it’s the new Audi A3 ‘40 TFSI e’. Well, this one is anyway. You can also get a ’45 TFSI e’.

Perhaps we should explain, for Audi’s naming structure makes as little sense now as it did when it was implemented back in 2017. The numbers 40 and 45 signify horsepower – in Audi-speak, the more power the higher the number. The scale, which applies to all Audis bar S/RS models and the R8, runs from 30 to 70 in increments of five. ‘TFSI’ means petrol and ‘e’ means electricity. Geddit?

Sort of. What are the specs?

Underneath the plug-in A3 is more or less the same car as plug-in versions of the Golf, Leon and Octavia. So you get the same 1.4-litre four-cylinder petrol engine with 148bhp and electric motor integrated into the six-speed twin-clutch automatic gearbox. The 40’s e-motor makes 107bhp, so combined output is a stout 201bhp and 258 lb ft. Same as the Seat Leon eHybrid and Skoda Octavia iV. The A3 45’s 242bhp is the same as the Golf GTE, Cupra Leon eHybrid and Skoda Octavia iV vRS.

0-62mph takes 7.6 seconds, which is respectable. But of more relevance is range and CO2. You’ll want to stick with the 17-inch wheels because so equipped, 40 miles of range and 25g/km of CO2 mean you’ll only pay six per cent BiK, versus ten per cent for the 37-mile, 29g/km S-line with its 18s.

Remember, Audi may quote 37 to 40 miles but what you’ll actually get is dependent on several factors, starting with the weather. EV and PHEV batteries hate the cold – I drove the A3 in sub-zero conditions and only got a little over 20 miles from a charge before the battery was flat. A full charge from a normal wallbox takes around four hours.

Like the vast majority of PHEVs the A3 wants to use all its battery power before calling on the petrol engine. Which is fine for pottering around locally, but for longer trips you might want to save some e-power for later. Programme a route into the nav and the car should help you do this, or you can do it manually with the Battery Hold or Battery Charge functions.

This is an easy car for PHEV novices to understand – all the modes are clearly explained and easily accessed via an actual, physical button underneath the climate controls. The only way to get to this menu in a Leon is with several taps of the touchscreen.

Of course everything’s very quiet in e-mode. There’s enough punch for making sharp getaways from the lights in town, and it’ll cruise up to 87mph before the engine switches on (though it starts to feel a bit out of its depths much beyond 55mph). In EV Mode the A3 won’t call on the motor unless you really nail the accelerator – it takes a couple of seconds to wake up and pull you down the road. The 1.4 isn’t the quietest or most refined engine in the world, but it’s still better than the 1.3 as used in the plug-in hybrid Mercedes A-Class, and feels better isolated here than it does in the Leon. Because Audi. Generally it operates at low revs and is thus very quiet.

In Hybrid mode the transition from electric to petrol and back again is fluid, with no nasty jolts from the transmission or engine itself. Once you’re out of juice, the A3 will still switch off its petrol engine as often as it can to save fuel, for example when braking or coasting. What exactly the powertrain is doing is clearly communicated with a series of little icons in the bottom-left corner of the excellent digital instrument cluster.

For the most part it is. A good car for pottering around in, because that’s the kind of driving to which PHEVs are best suited. but there’s a problem.

It’s the ride, which on the 18-inch alloys of our S-line test car is altogether too harsh. A black mark against an eco-minded car that’s otherwise smooth and refined, that’s supposed to be chilled-out and relaxing.

While the contemporary Golf GTE was busy trying to be a hot hatch, the old A3 e-tron had a softness to it that better suited the powertrain’s character. This time around the Audi has ceded that particular advantage to the plug-in Octavia and Leon, both of which are comfier.

We appreciate the Four Ringed car has an appeal the Leon and Octavia can’t hope to match. It’s a good car, despite the overly-firm ride, with a smooth powertrain and quality, easy-to-use interior. It feels like a premium product. We’d probably have one over the A-Class, but would have to think more carefully before dismissing the cheaper, equally economical Leon and Octavia.