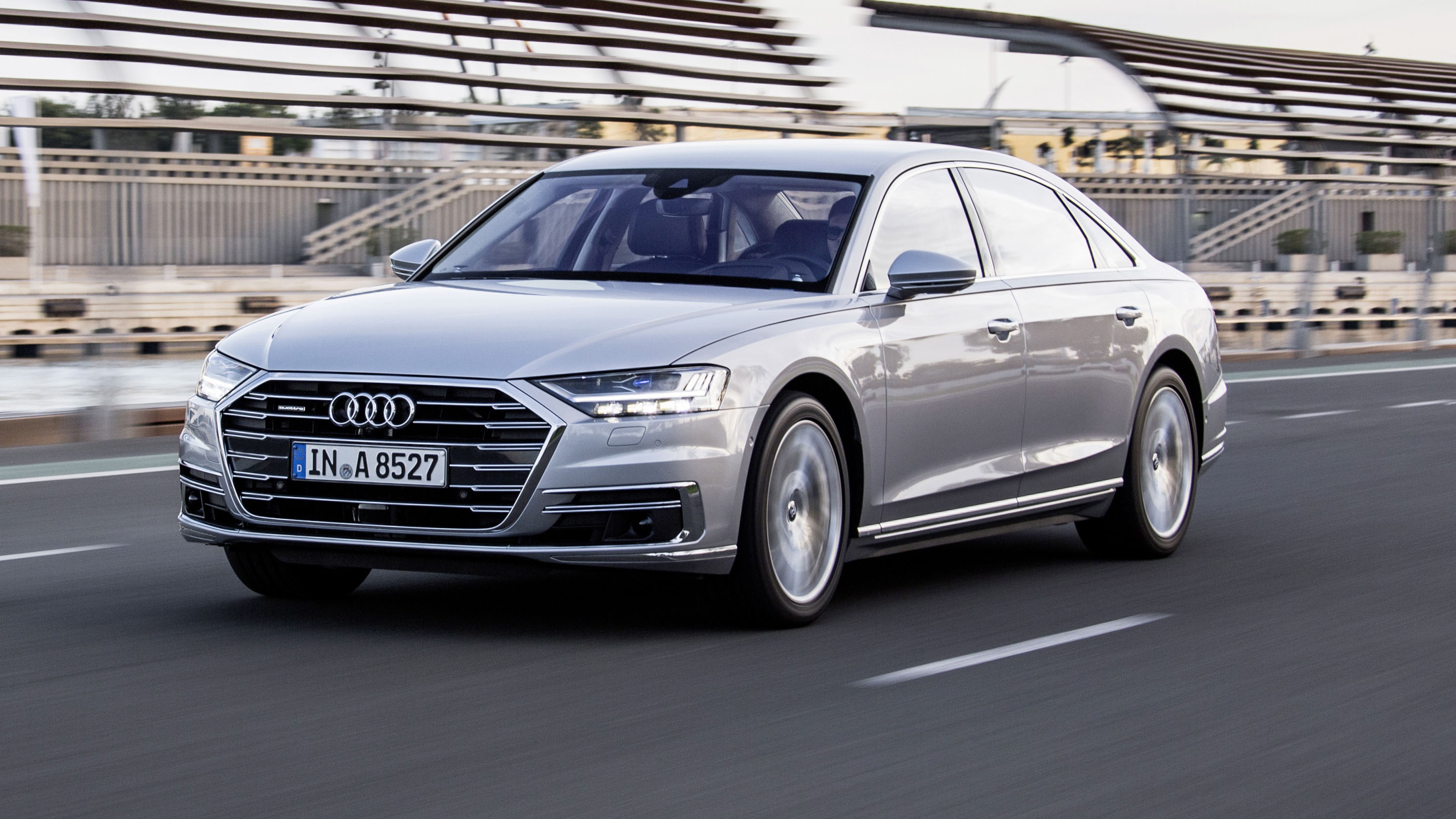 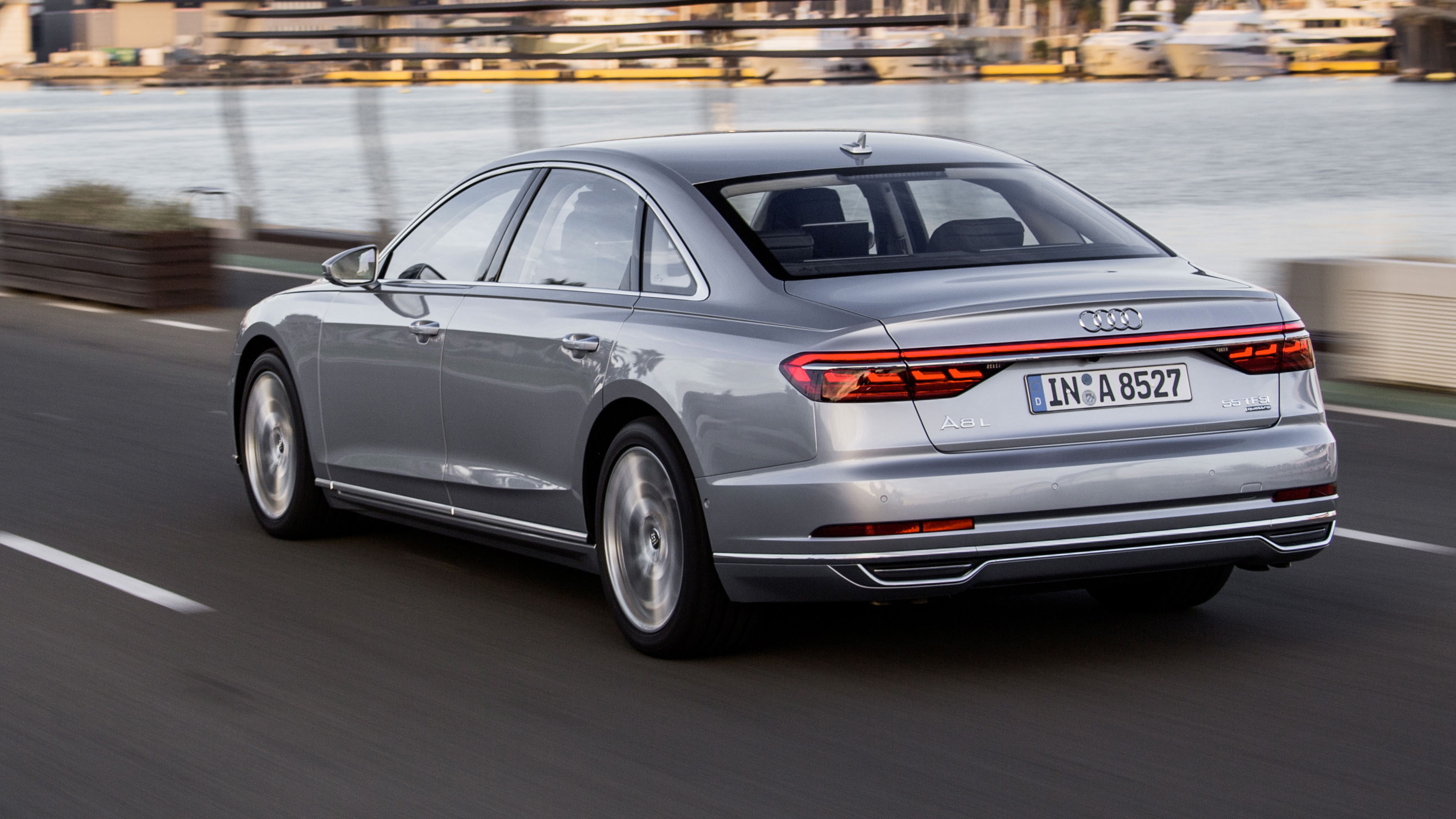 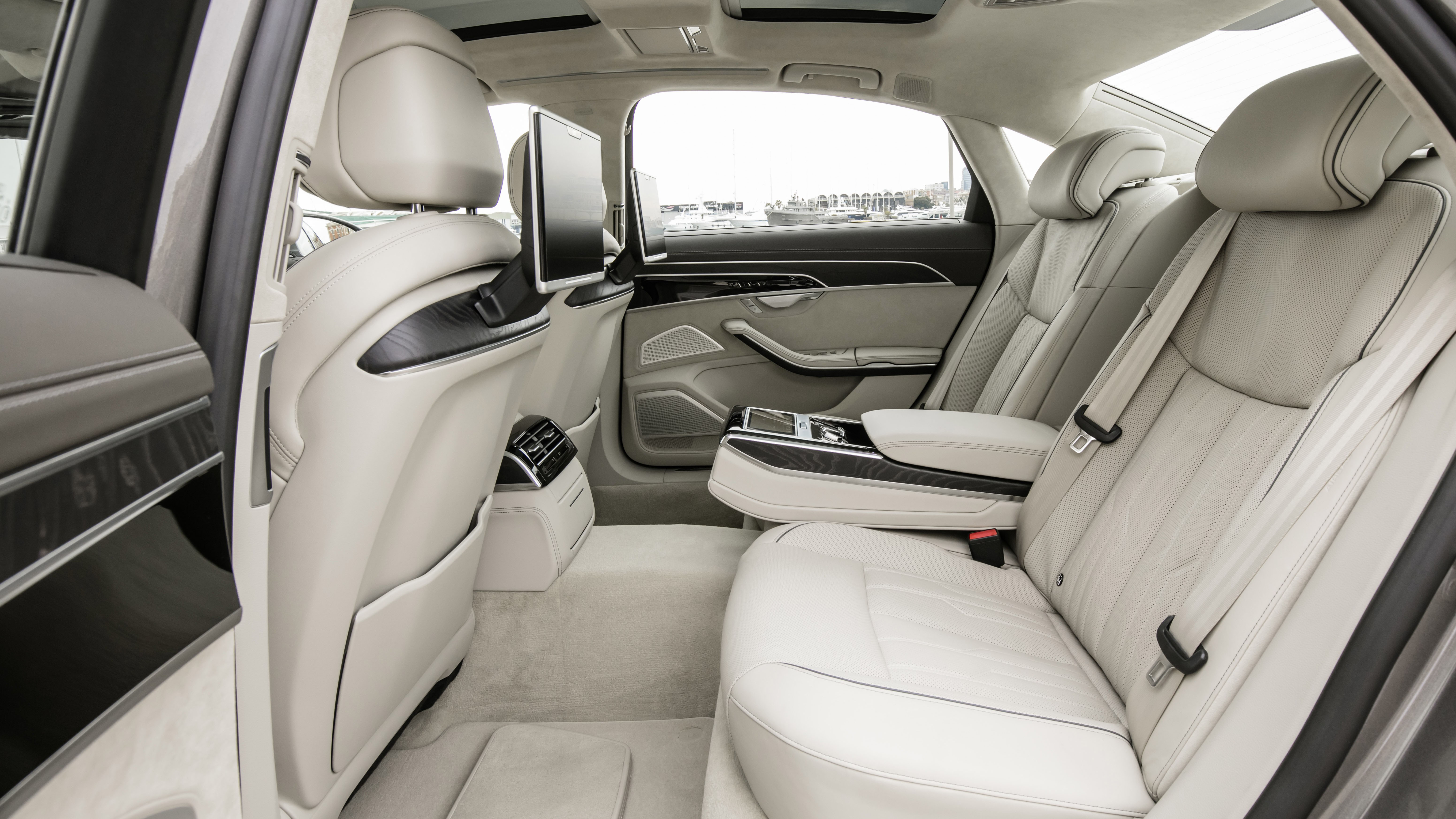 1 / 5
Advertisement
“A8 sits at the top of the many-branched Audi tree. Has all the tech your A4 probably will in five years' time ”

Best tech isn't available yet, so it's an 8 until then

A big, important barge of a thing relatively few will buy, and a technical achievement few have the resources or engineering might to match or surpass. It’s the new Audi A8 – the cleverest Audi of all. And so it should be, because if you really want to see what a manufacturer is truly capable of engineering, you look at its flagship. And the A8 is and always had been Audi’s, which is why the new one gets a load of tech’ we haven’t seen before, but almost certainly will on future A6s and A4s.

Tech’ like ‘Traffic Jam Pilot’, which delivers “conditional level three autonomy” by taking complete control of the steering, brakes and accelerator on motorways and dual-carriageways. Or the new infotainment system, which pairs Audi’s ‘Virtual Cockpit’ instrument cluster with two touchscreens for a largely button-free centre-console. Much of said tech’ can only exist for the 48-volt, water-cooled electrical system that technically makes the A8 an ‘MHEV’, or ‘mild-hybrid electric vehicle’. This all takes some explaining, so more later.

More too on the interior, which because the new A8 is bigger than the car it replaces – longer by 32mm and taller by 13 in either short- or long-wheelbase (which adds another 13cm of rear legroom) – is suitably spacious. The car’s heavier too; for all the aluminium, CFRP and magnesium Audi promises it’s used in the more rigid ‘Space Frame’ chassis, it’s almost 100kg up on the old car and lardier than either of its main competitors, the (relatively) featherweight carbon-cored BMW 7 Series and Mercedes S-Class.

So in the short-term anyway, it’s not massively quick. For starters Brits get a 3.0-litre V6 in either petrol or diesel. An ‘e-tron’ plug-in hybrid (with wireless charging) will follow along with a W12 and 4.0-litre diesel V8. And the one you want is… 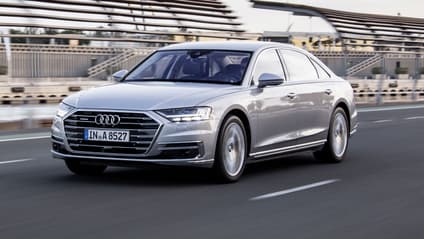 “Could be the world's most complete luxo barge. When it's finished.”

Exceptionally clever and commendably capable, but there are problems. The big one is that you can’t actually get some of the signature AI technologies Audi’s touting for a year, and that when they are available, they can’t be retro-fitted to existing A8s.

Buy one in the meantime and you’re still getting a very well-rounded limo, albeit one that’s missing the features that truly separate it from the competition. We’re surprised Audi didn’t fit the necessary hardware, then make the kit available to existing owners via an over-the-air or dealer-fit update. So by all means go ahead and buy an A8 if you prefer it to a S-Class or 7 Series, but go into it knowing that no matter how much money you spend on one now, you’ll never use the car and its vast amount of processing power to its fullest capacity.

Were we spending our own money, which we seldom do, we’d wait and buy one when the full suite of tech’ comes online. As for how it compares to its competitors – we’re more into the baroque stylings of the S-Class than the pared-down, Bauhaus simplicity of the A8, so that’s probably where we’d lay our hat. Not that the A8 isn't a lovely thing, because it really is. 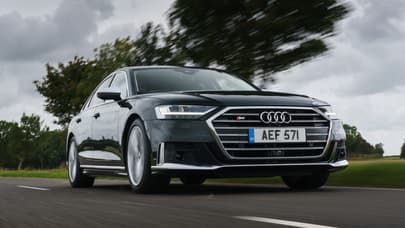 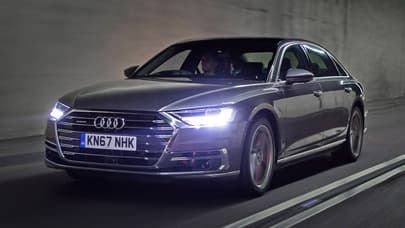 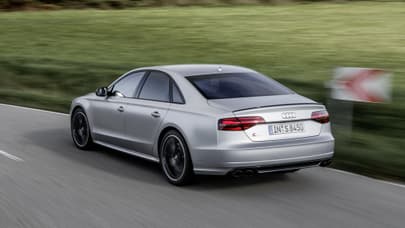