£87,090 when new
Read why you can trust our independent reviews
Paul Horrell
Published: 18 Apr 2016
comments
Skip 6 photos in the image carousel and continue reading 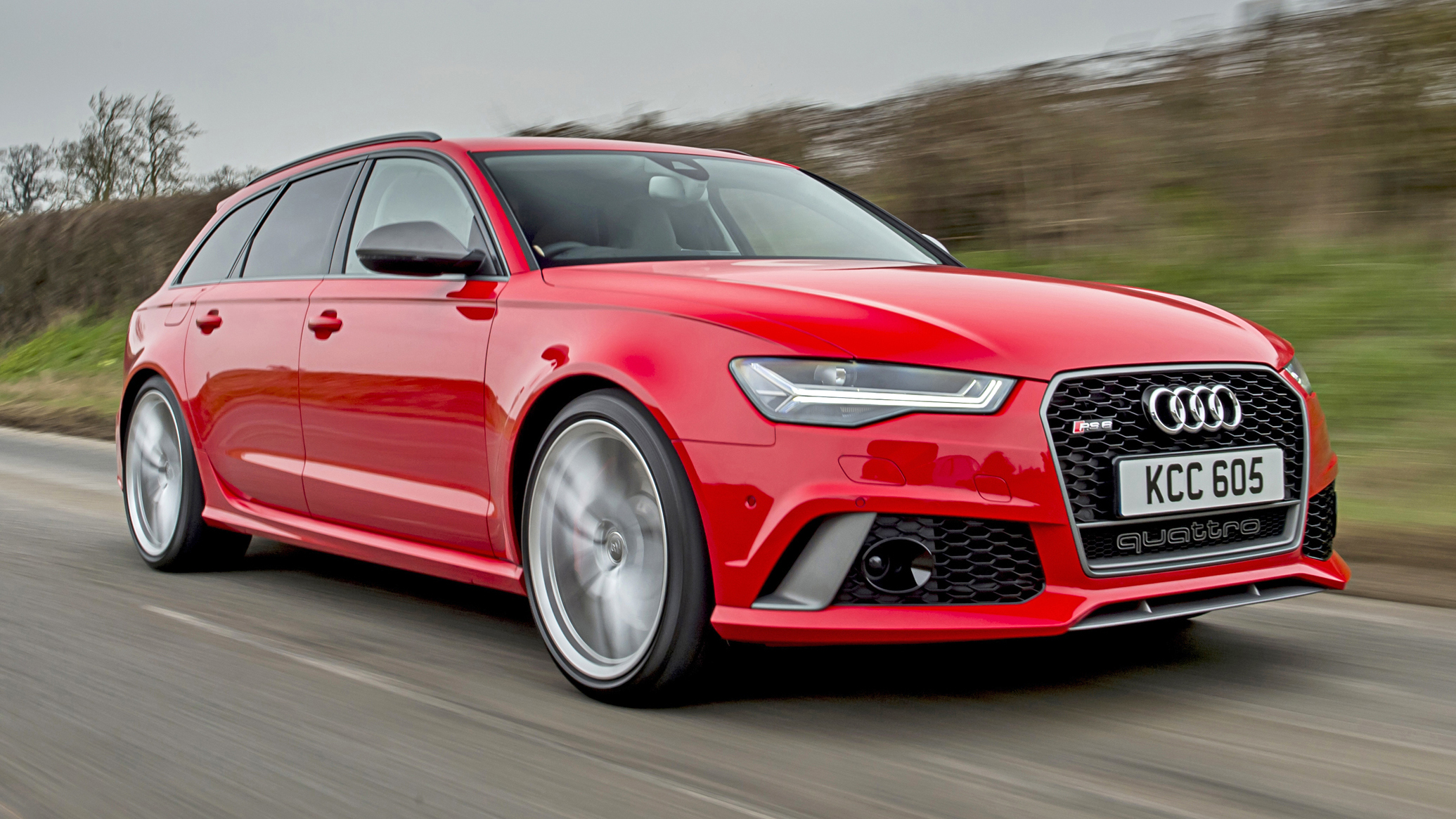 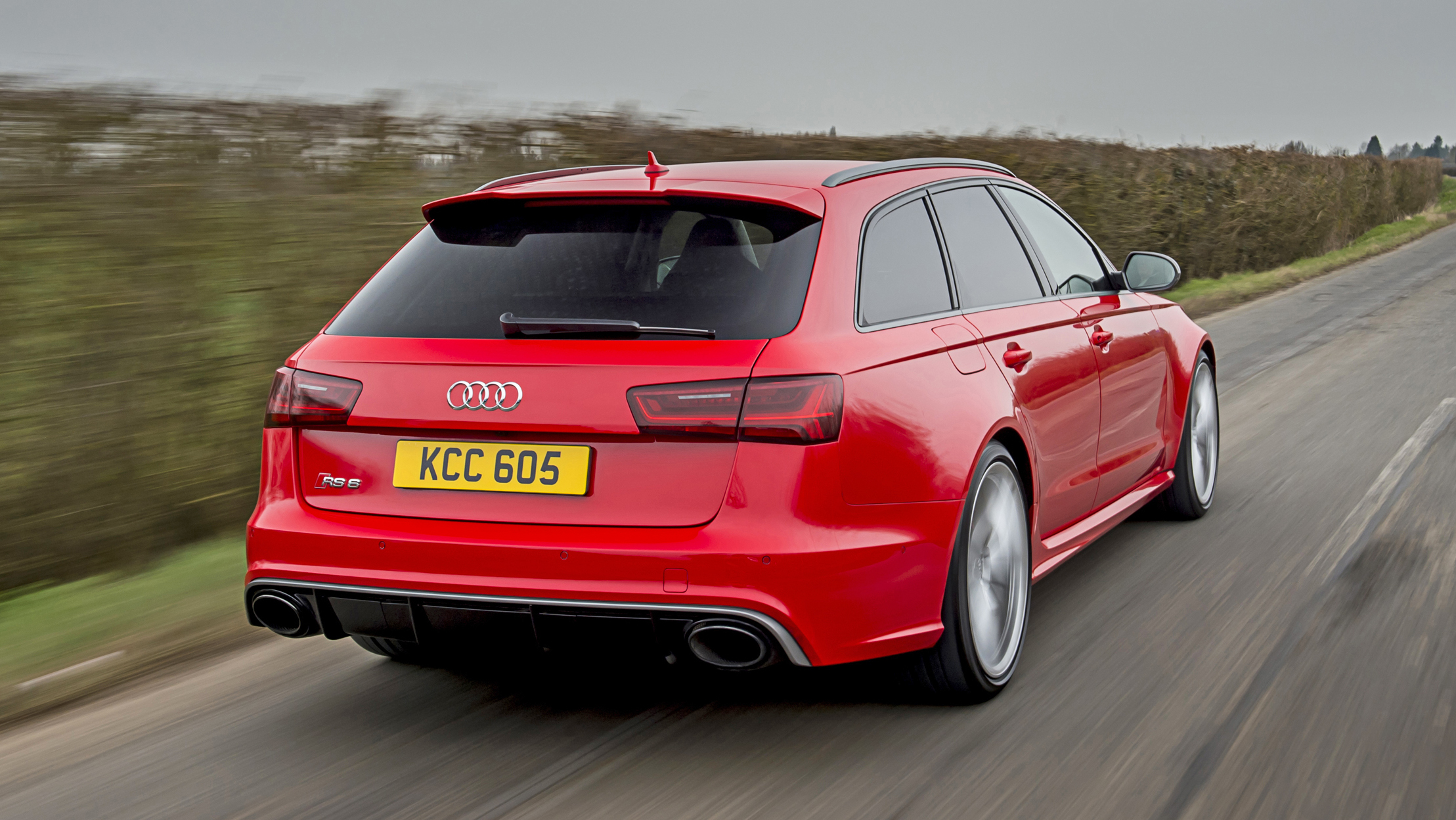 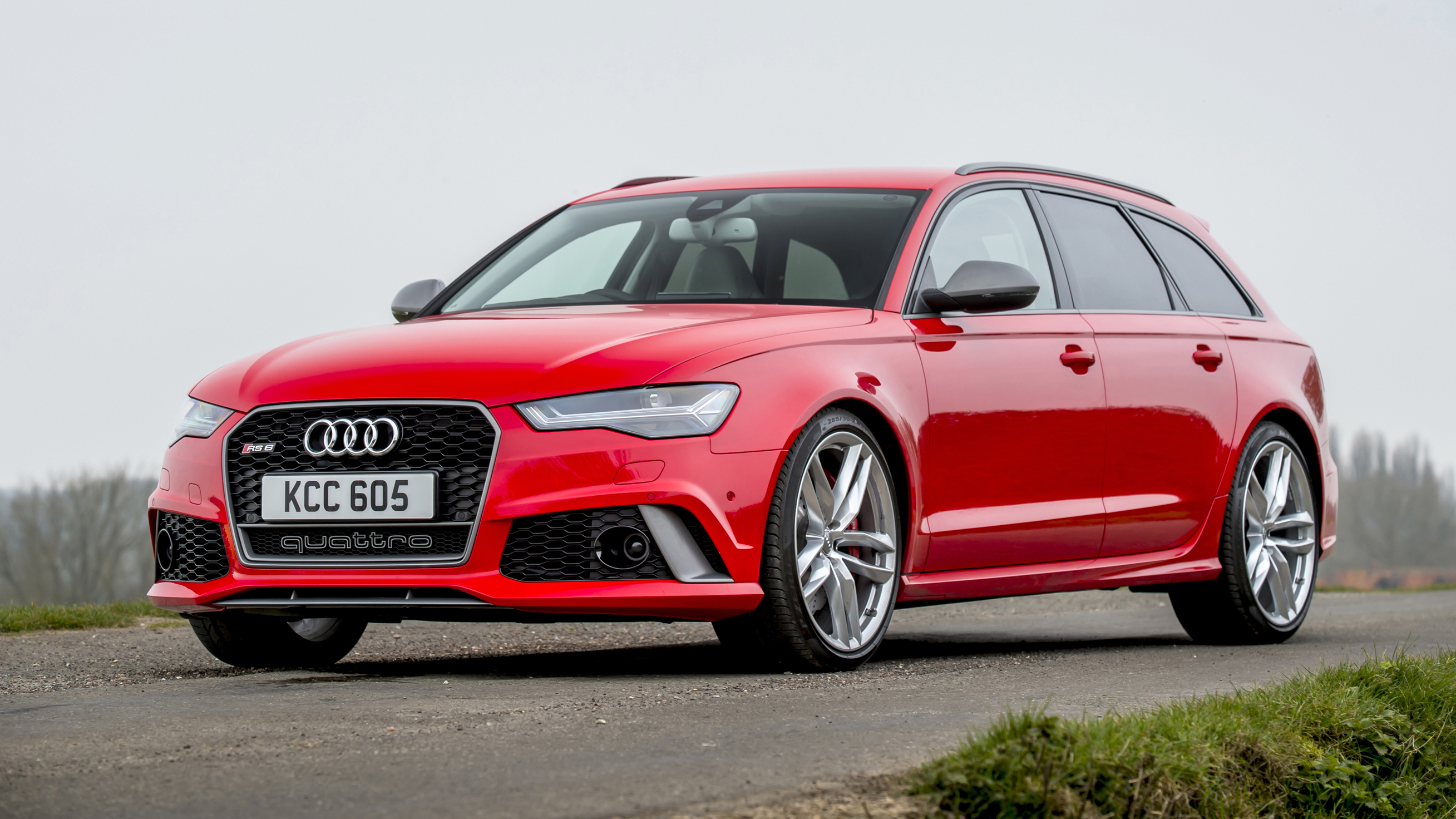 Quite literally, in this case. It's the Audi RS6 Performance, where the description has become part of the name.

So it has more of it?

Yup, an extra 45bhp, taking it to 597bhp. Not a vast increase in percentage terms from the regular Audi RS6 Avant's 552bhp, but if you start with a spectacular lot and add yet more, it's always going to leave an impression. Oh, and it matches a Ferrari 458 Speciale exactly.

So what’ll it do?

In naked figures, Audi says the 0-62 time is cut by 0.2 seconds to 3.7secs. And if you specify the optional carbon-ceramic brakes, you get the speed limiter raised to 189mph – and even that is limited, not free-reign. The Performance badge is apt.

Does it make much difference?

I suspect Audi will sell this car mostly to loyalists who have had the standard one for a while. And many RS6 owners are loyal, if only because the number of rival manufacturers selling vastly powerful all-wheel-drive big estates in Britain can be counted on the fingers of no hands.

So, worth the extra…

At £86,010, it's seven grand more than standard. If you've had a standard RS6, the new one will feel marginally quicker. To be honest, it's a year since I drove an RS6 and I'm not sure I could tell the difference.

Far, far better than a car with no rivals needs to be. Not just because of the magnetic acceleration - which can be summoned at short notice from any position on the tacho - but because it's delivered with a charismatic, but not antisocially loud, woofle. The forces are played out easily, too, thanks to immense traction.

The steering is numb and the RS6 won't do Mercedes AMG-style tyre-smokin' slides. But unless you're asking the impossible in a hairpin, it avoids understeer with determination. Settle it into a corner, squeeze the pedal, and it will balance neatly and scoot out like it's been fired from a spud-gun.

But it's also got to be civilised.

And it is. If you calm down, so does the engine, burbling away peacefully and slurring its transmission shifts. The ride is firm but far from hard. And even though, under the carbonfibre detailing and quilted leather, this is one of Audi's older cabins, it's still a nice place to be.

Vast. This is such a useful car. Hugely accommodating, and fast in all conditions. If I had to get myself, my loved ones and some cargo somewhere quickly on a dark, wet, slippery night, this would be the car I’d have.