£26,325 when new
Read why you can trust our independent reviews 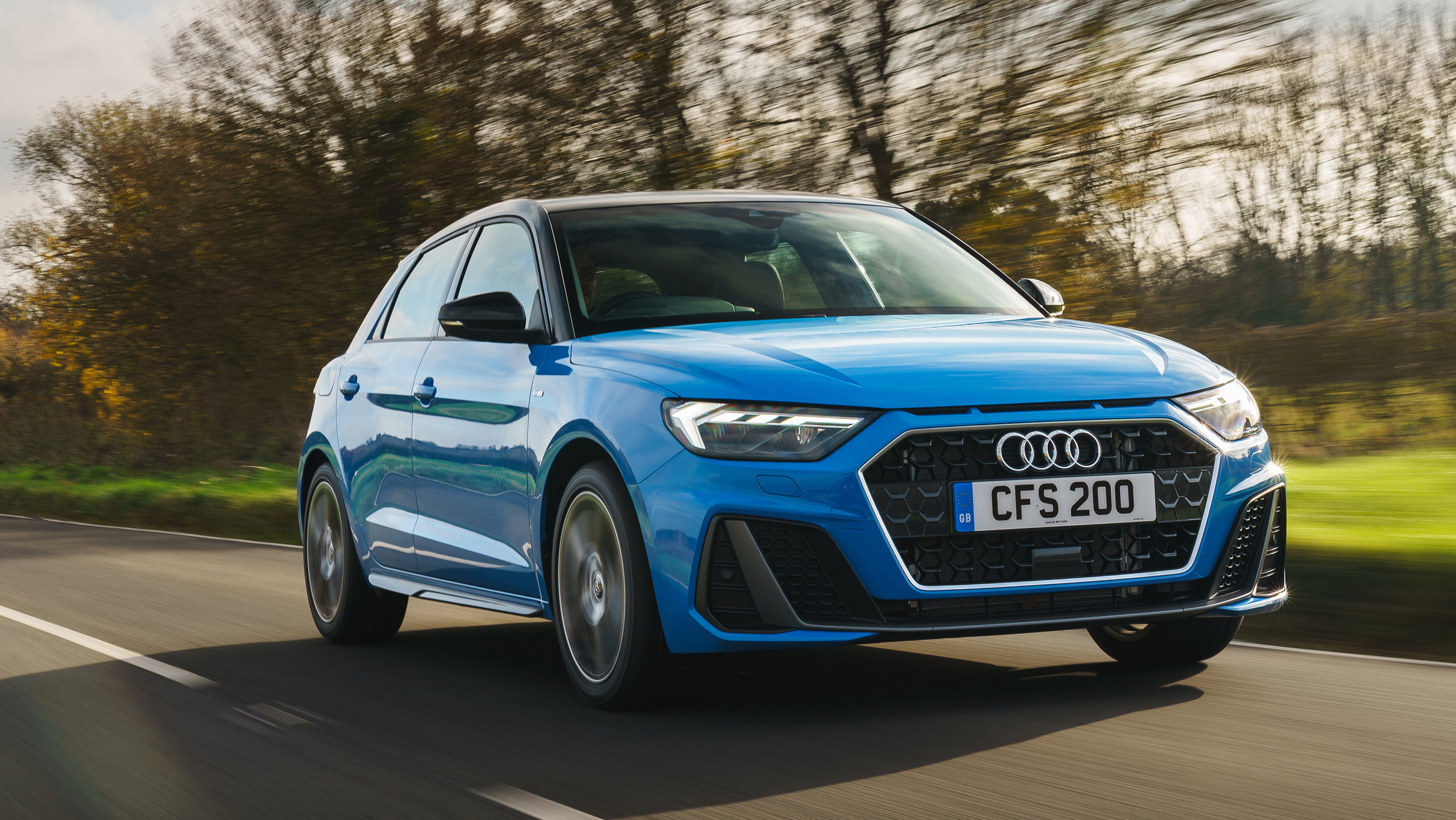 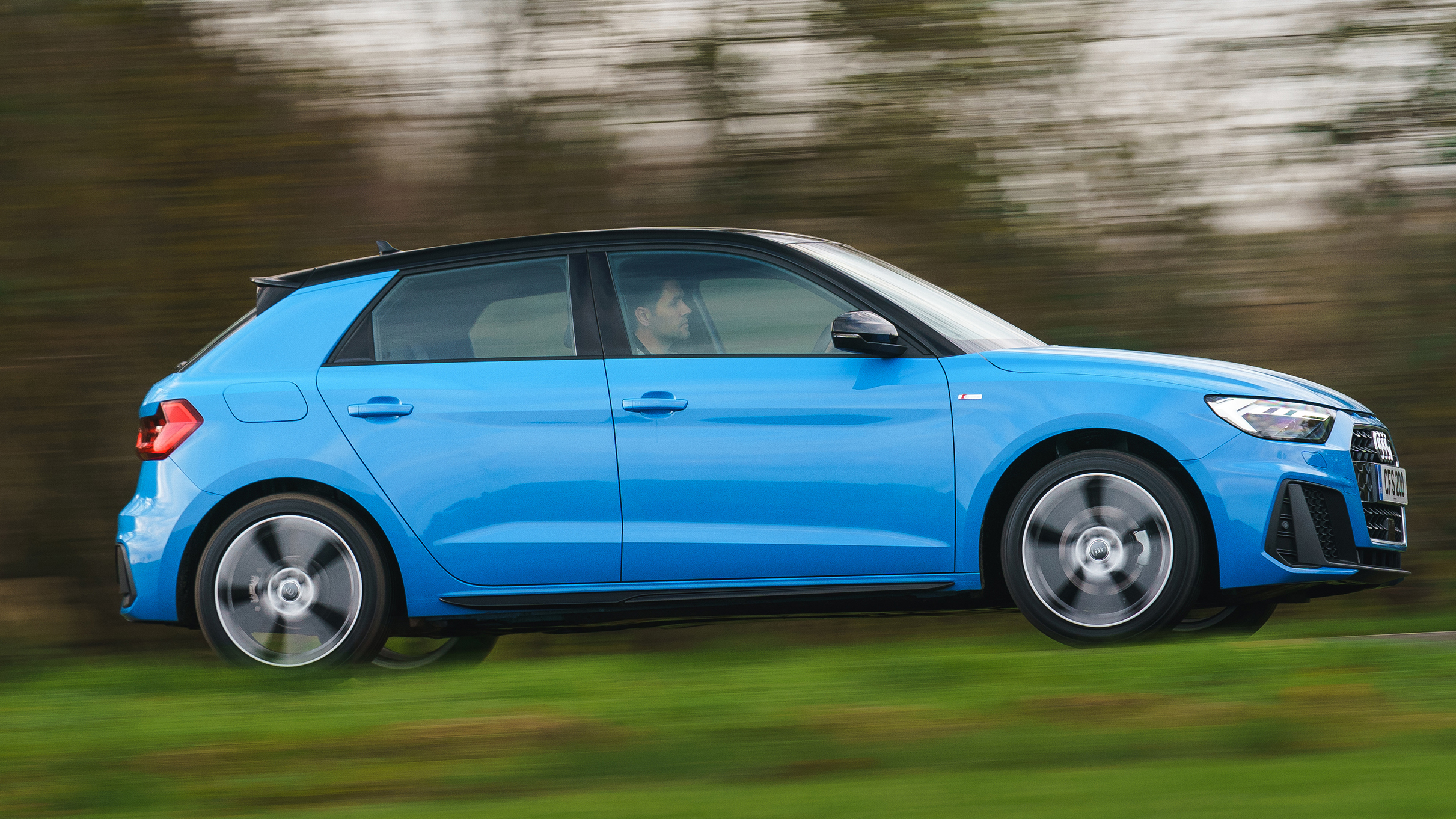 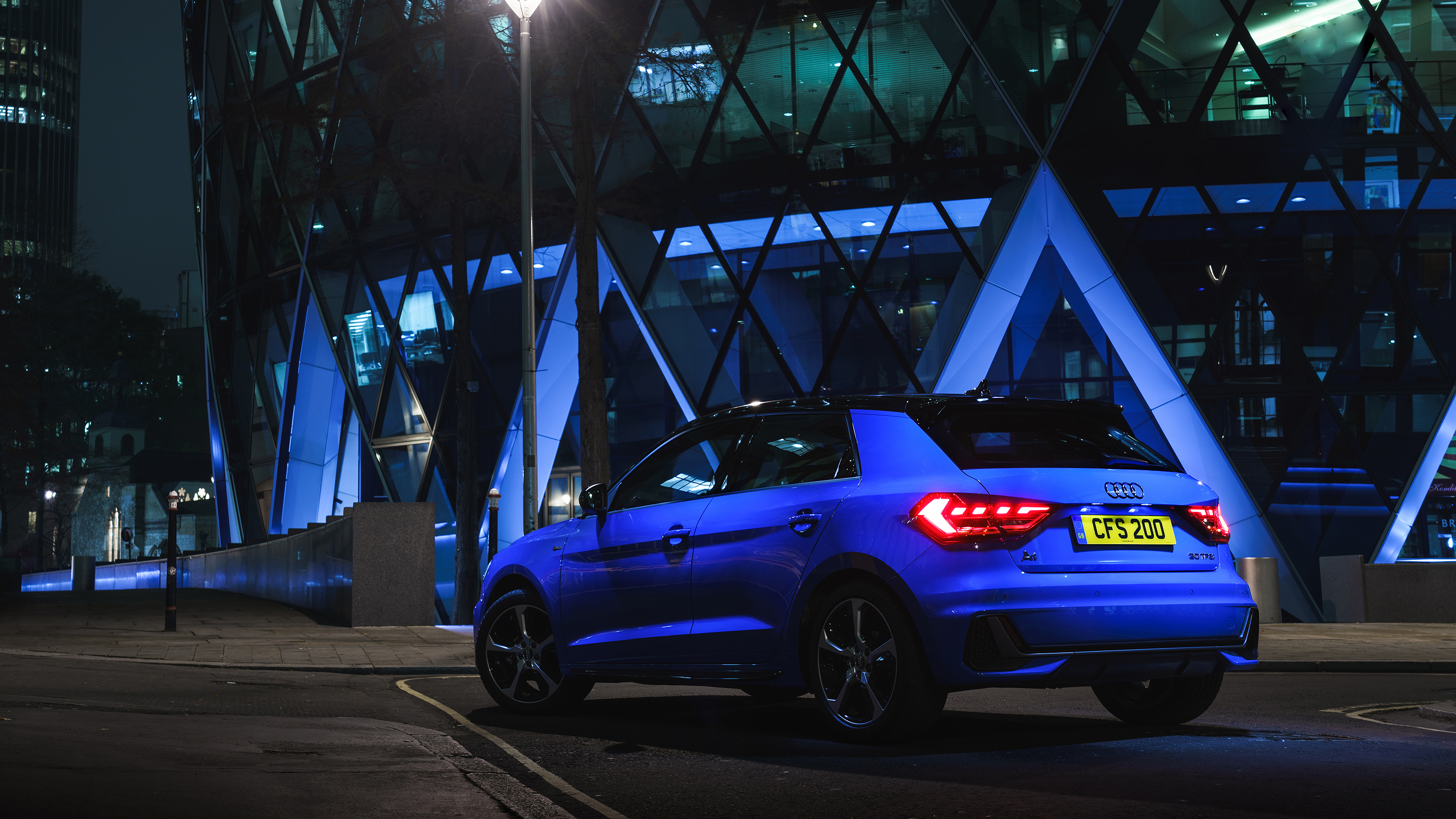 For an Audi A1? Isn’t that just a VW Polo with a chainlink fence face?

Plenty of the A1 is pinched straight from VW’s less streetwise supermini. Engines, gearboxes, electrical unseen bits, the chassis… yep, it’s a Polo based product alright.

But, Audi is clever about how its part-shared cars cover their underpinnings. There’s nothing to be ashamed about when you’re sharing parts with a Golf, but an A3’s entirely bespoke interior and infotainment make it feel like a much slicker product to operate, even if it’s no more memorable to drive.

Question is, does the A1 pull off the same trick? The current Polo is a perfectly serviceable supermini, but it’s not as fun to drive as a Fiesta (or the Seat Ibiza it also donates its skeleton and vital organs to). So, the Mk2 A1’s got a hefty task to justify the money.

Can we talk about the money?

Let’s get that straightened out. This test car, in £575 British Gas repair van blue, mit Schwarzkopf roof (£425), is indeed a tank of fuel shy of £30,000. But, it carried pretty much every one of Audi’s optional extras, including the seven speed, dual-clutch ‘S-tronic’ gearbox.

An A1 needn’t be this expensive. If you can suffer the high street ignominy of picking standard ‘SE’ trim, one with an identical engine to this car, and a sweet manual gearbox, is yours for £18,540. Cleverly, by the time you’ve walked all the way up to posh SEL trim in your VW Polo, just to unlock the same 113bhp engine, it’s twenty quid pricier than the A1.

There must be more interesting engines than a 113bhp tiddler?

Right now, while all the WLTP emissions testing backlog is stacked up, there’s only one engine choice for the A1. It’s a turbocharged 1.0-litre three-cylinder petrol, sourced from you-know-where. Good for 113bhp and 148lb ft, it hauls the front-wheel drive A1 S-line from 0-62mph in 9.4 seconds. Which is just fine.

This A1 is an S-line, because you know Brits can’t resist a body kit. That alone trips the price up beyond £21k.

What kind of impression does a £30k A1 make?

A fussy one. Just look at it. All A1s get LED lights, which look technical and interesting. The S-line styling is angular and busy. Almost all of the extra grille real estate is blocked-in, 2D fakery. You get 17-inch wheels, which manage not to look dwarfed by the bulky, squat look of this new A1.

Does it look expensive? I’m not so sure. ‘Bit plasticky’ was the Top Gear office verdict. A darker colour might help. So would the less overwraught Sport trim, which looks cleaner.

I was thinking more about the interior.

Controversial, the new A1’s interior. It grabs you by the scruff of your pocket and asks “what’s more premium, really plush leathers and plastics… or lots of tech?”

If you answered a) deluxe trims, go check out a Mini. Much of the A1’s cockpit features hard plastic. The door tops, complete with their flimsy-looking handles, and the centre tunnel are the key offenders. Money’s been spent not here, on squidgy fittings, but in your eyeline, where the displays live.

Meanwhile, the already digital instruments morph into Audi’s comprehensive Virtual Cockpit, which is still the best screen-for-dials set-up, four years after it launched in the TT.

Audi’s gone screen crazy of late, but the A1’s actually better resolved than the A6, A7 and Q8. Why? Instead of fumbling a smudgy touchscreen tucked out of plain sight to operate the heater and air-con, you still get buttons, And delightful knurled knobs. Simple, tactile, safe, and very premium-feeling. How ironic.

A little better than a Polo, not as well as a Fiesta, but probably well enough overall that the target audience will be satisfied. In fact, there are flickers of fun in the A1 if you go hunting for them – it grips tenaciously and it feels pretty lightweight and agile.

It’s all very composed and mature, but it goes where you point it keenly and shrinks around you. This A1 is more chuckable than the last A1. Bodes well for the S1 too. In less sporting news, it’s uncannily quiet and the engine is way better damped out than in the VW Polo or Seat Ibiiza.

It’s not outright interactive, and the gearbox misses out on paddles so you’re dependent on the algorithm to keep up with your impatience.

It’s less lethargic in town than the Polos we’ve tried. Good. We’d still err towards the manual – this 1.0-litre motor needs to be kept on the boil and you’re much less beholden to falling off the torque curve when you’ve got all three pedals underfoot.

Spot on. In fact, a 1.0 115PS Sport with a manual ‘box, no Tech Pack and a pair of heated seats can steal in under £20k and does the job just as well. But, this is an Audi, and folks do love to get ticking the boxes. You have been warned…