Read why you can trust our independent reviews
Top Gear Team
Published: 03 Jan 2022
Skip 17 photos in the image carousel and continue reading 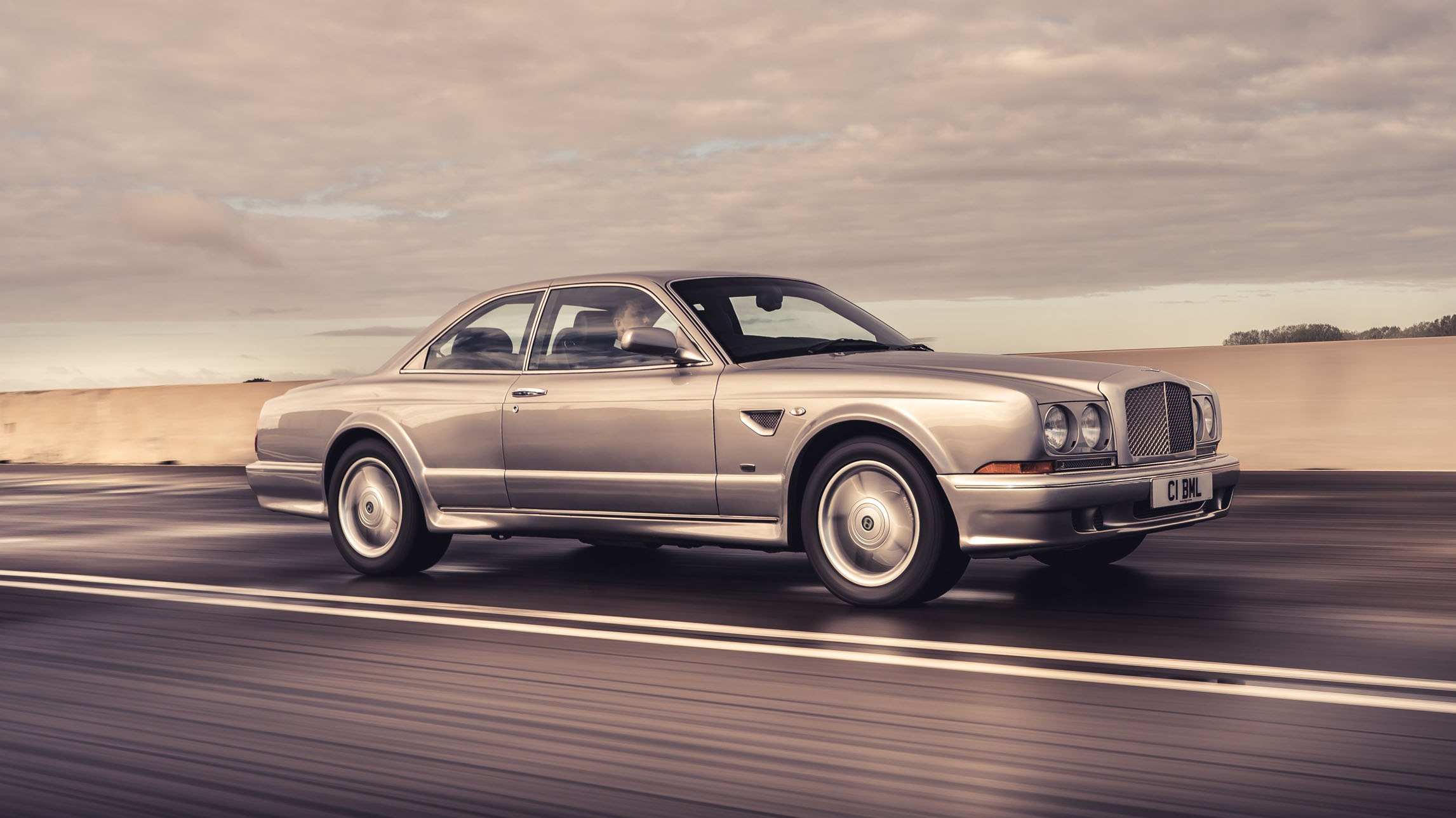 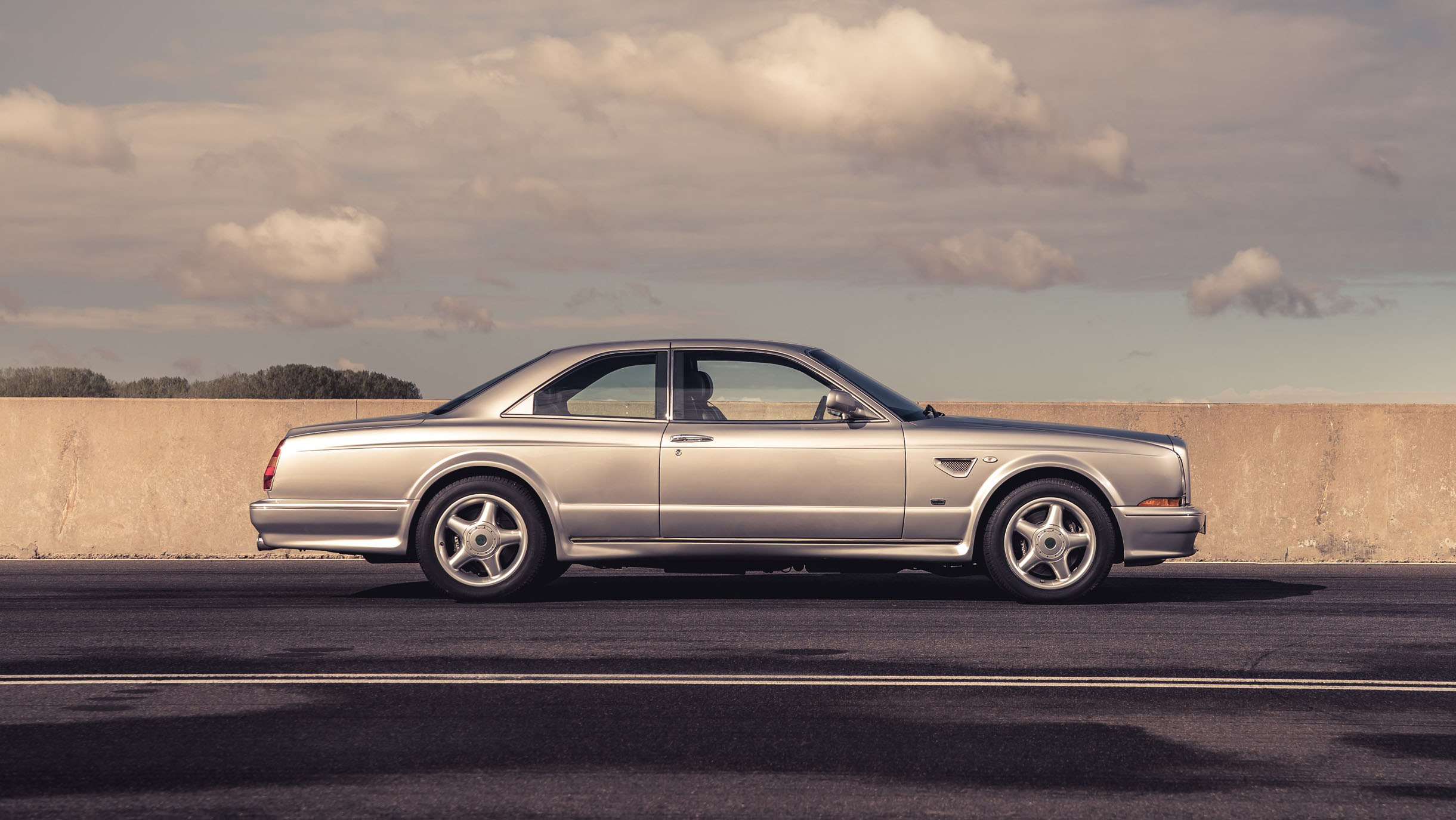 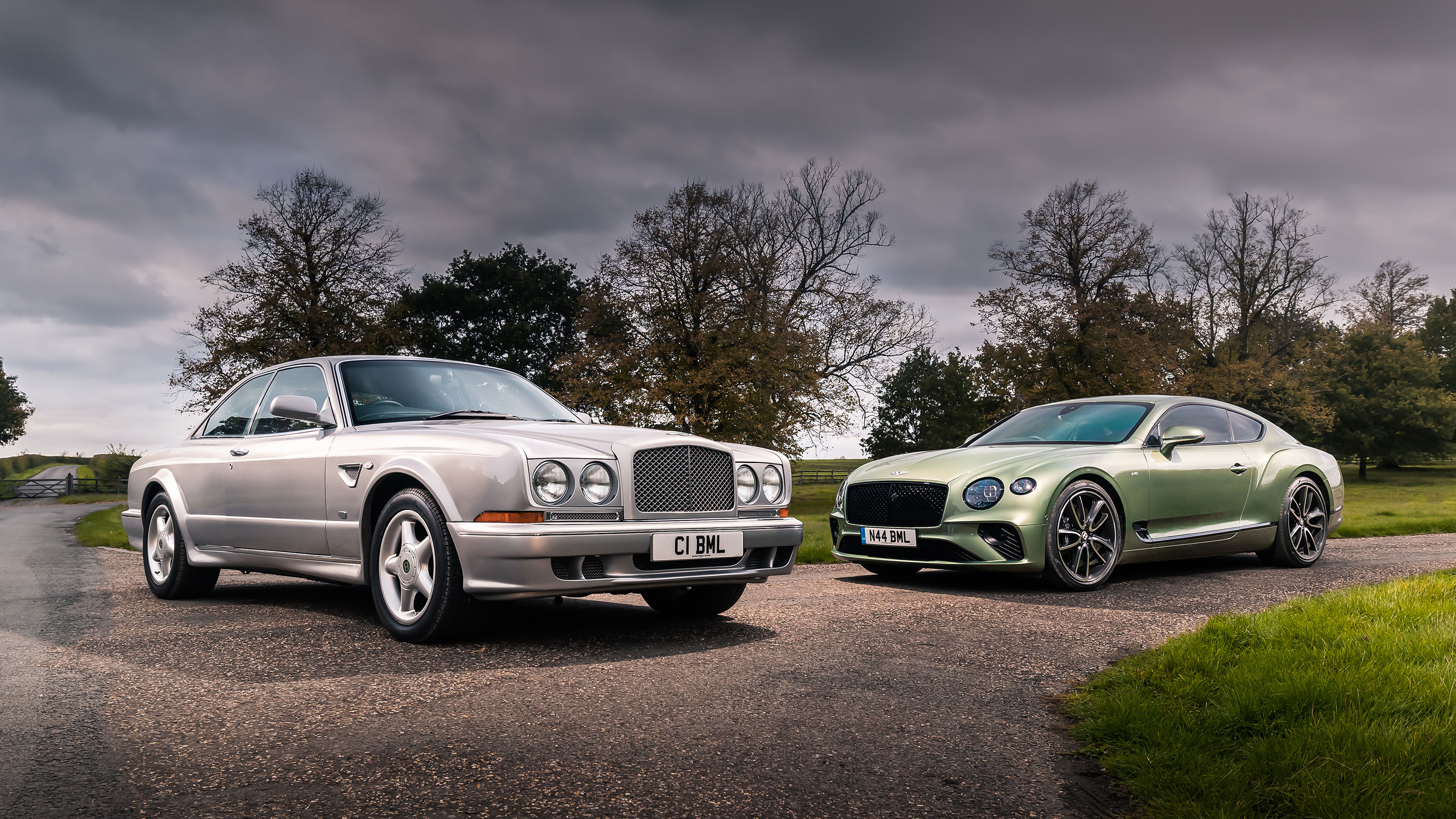 It's every bit as luxurious as it looks

And every bit as remote to drive, too

Believe it or not, the Silver Pearl land yacht pictured here is a 2003-registered car. It's a ‘Final Series’ Mulliner special that brought production of the Bentley Continental R, which began in the early Nineties, to a close. Though it’s fair to say its lavish proportions (and lavish chrome) speak of a style much more antiquated.

It’s a grand old looking thing and one that must have felt ancient as sales wound down, the first-gen Continental GT that immediately replaced it surely representing a leap to rival Neil Armstrong’s. Some contemporary reviews of the first Volkswagen-ified Bentley bemoaned a lack of sparkle, and when you experience the car it directly replaced, it’s easy to see just how sanitised the GT must have suddenly felt.

This Continental R is as joyously idiosyncratic as luxury cars get. While both the R and its GT replacement are four-seat coupes, the older car is basically a two-door limo, longer even than today’s Flying Spur and with acres of room and bay-window visibility for rear passengers. They even get help with ingress and egress, those humongous front doors wearing a handle at each end of their lusciously stitched inner side. There’s little of the uncouth hurdling over the front seat that modern 2+2s demand.

I’m assuming it has ample power.

You assume correctly. The rear wheels are driven by Bentley’s famed – and now retired – 6.75-litre V8 engine, here utilising turbocharging but with no link to the front axle. Which isn’t to say it’s some kind of wild drift-monster beside Crewe’s modern AWD stuff. The engine’s delivery is far too eloquent for that.

The figures it produced varied wildly through the Conti R’s life, from 315bhp at the model’s 1991 launch to around 420bhp by the time production slowed to a halt in 2003. Torque is the more appropriate number to analyse, though, for here’s a car that works best when revs are kept low. It rose from 485lb ft to a gargantuan 650lb ft through the R’s life, with both figures delivered at just 2,200rpm. The rev counter, for reference, redlines at 4,500rpm. Like an old London cab’s.

Well, at 5.3m long and 1.8m wide this ain’t small. But it’s an old car, so visibility is great, thanks to both its huge glasshouse and the proud prow of its bonnet. And driving it is a doddle generally, with a broadly smooth four-speed automatic gearbox and a huge wheel that twirls around like there's helium pumped through the steering rack.

New, this Continental R was among the world’s most expensive cars at £200,000 (plus). Or, once you’ve processed it through an inflation calculator, nearly £400k in today’s cash. Which looks as intimidatingly oversized as the car itself when the latest Conti GT is £152k before options. VW influence may have softened some of Bentley’s edges, but it helpfully softened its prices, too.

But you certainly can't argue against the sheer materials provided for such money. The R still feels leviathan, which is great news for roominess in the back seats, but less good for scalpel-sharp handling. But with an absolute mountain of torque from tiny revs, this isn't about frenetic progress. It's about swishing around in near silence marvelling at the world outside its massive windows. And what a wonderful time you'll have doing so.