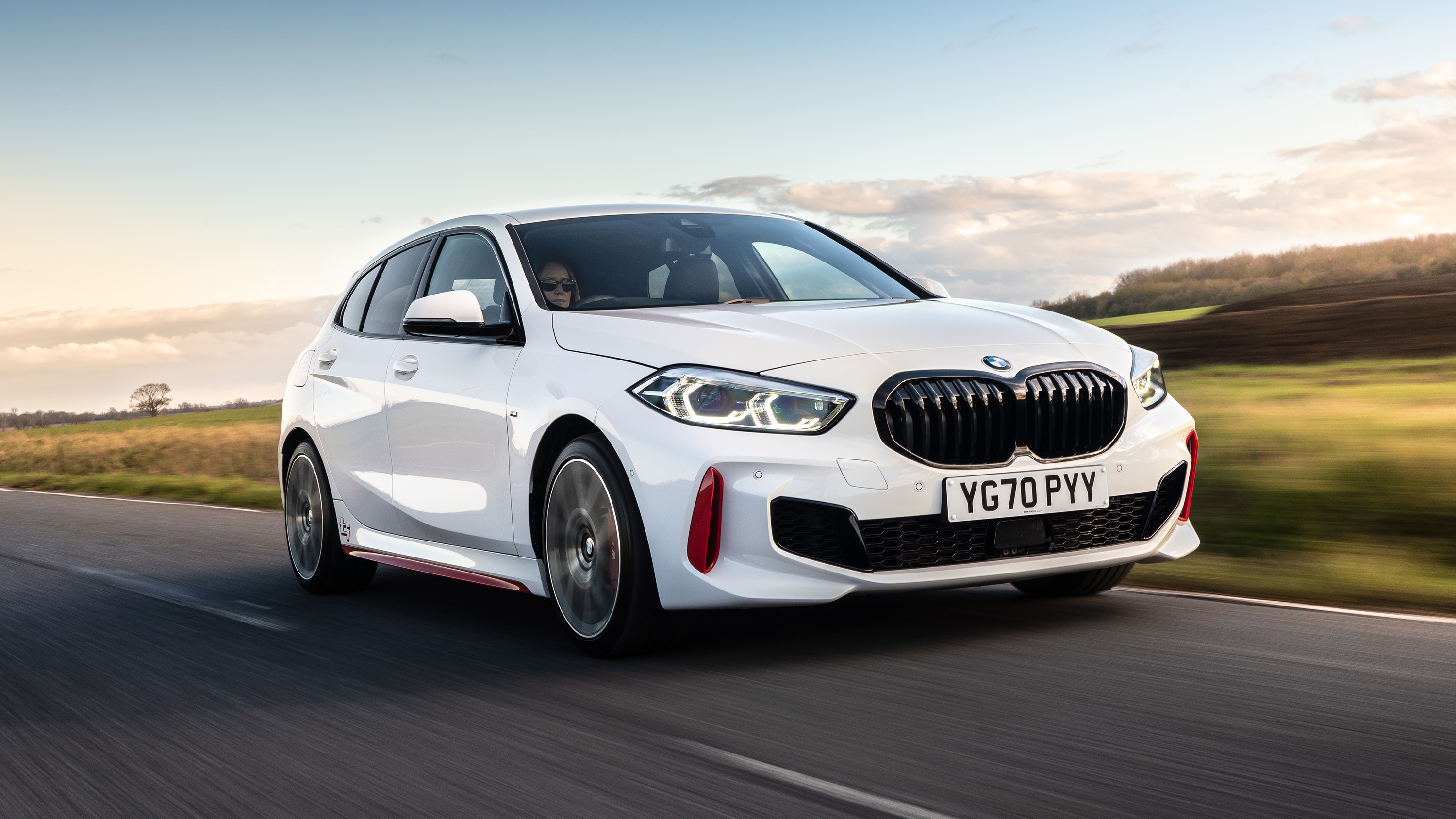 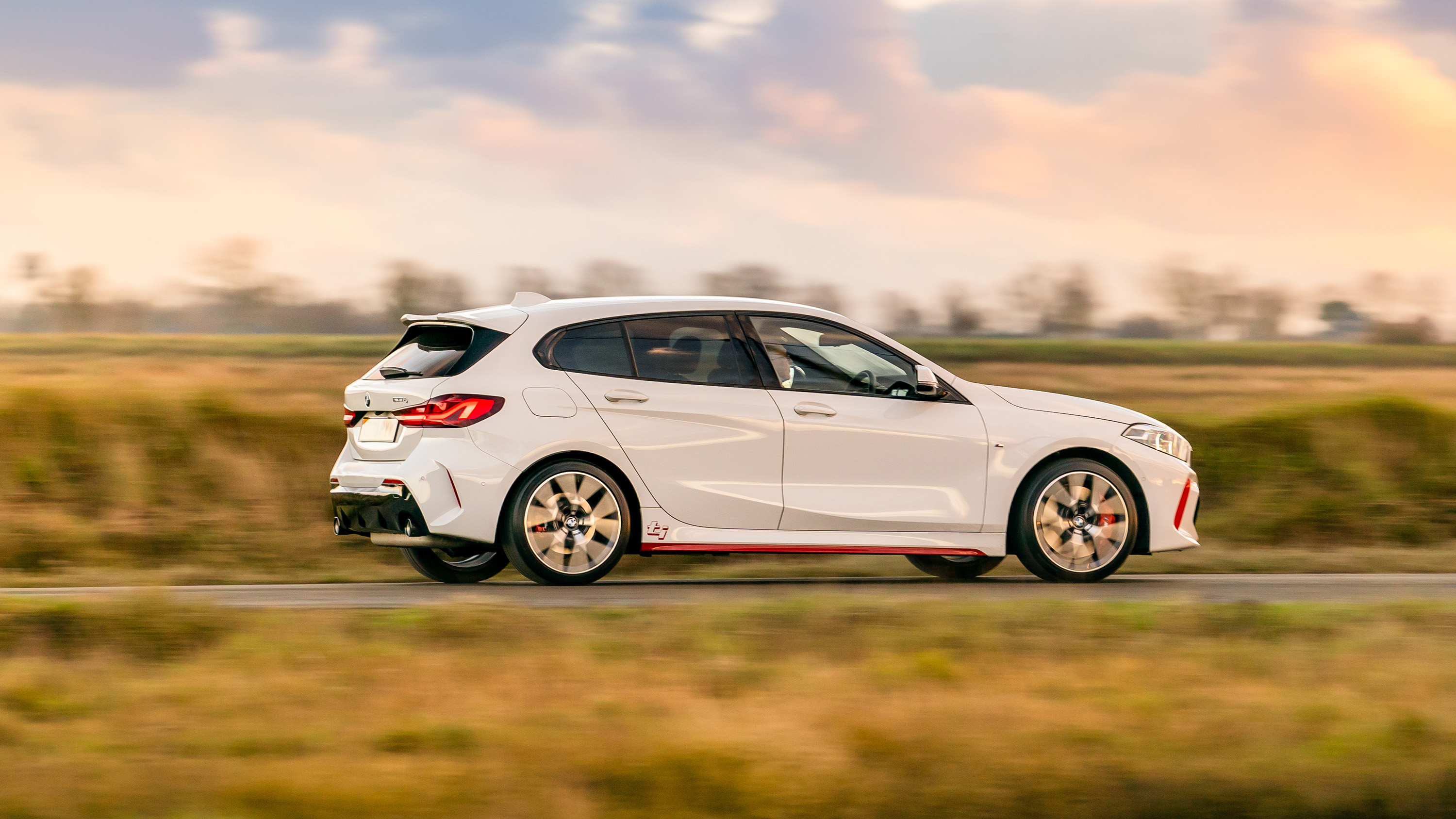 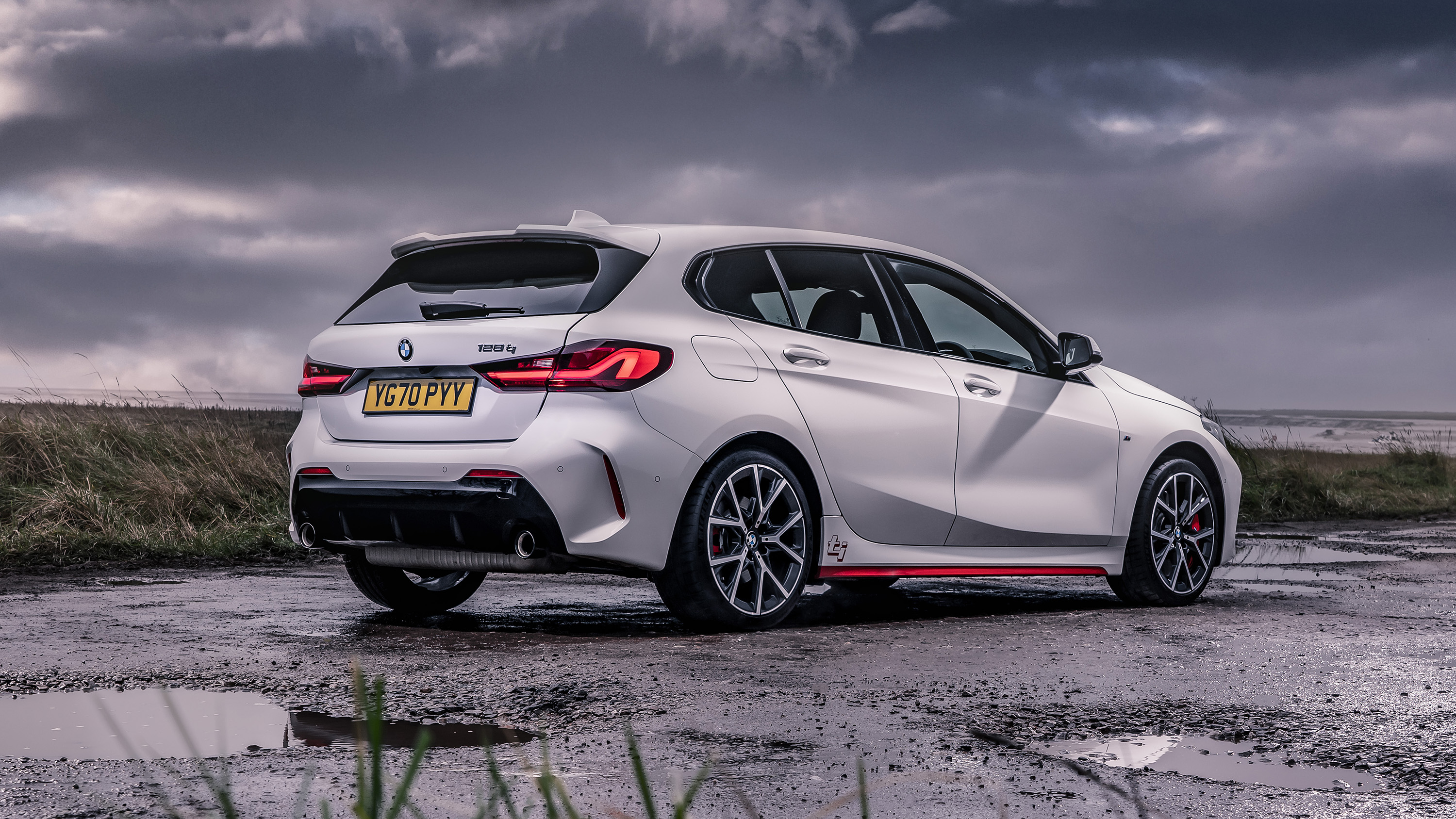 Its looks are arguably up for debate

It’s something that would have been unthinkable just a decade ago: a performance BMW that’s purely front-wheel drive. The 128ti doesn’t wear an M badge, though. Imagine the controversy if it had…

This is an M car alternative from the other side of the HQ. It’s what happens when a bunch of engineers get their hands on the M135i and realise it’ll be better with the weight of its rear driveshafts skimmed and a new suspension setup. See, BMW’s 4WD hot hatch broadly only uses its front axle, sending a maximum of 50 per cent of its 302bhp to the back when things get slippery. The 128ti loses 80 kilos by solely sending power up front, with some head-scratchingly clever electronics ensuring it drives no worse. And perhaps better…

Power is from a similar 2.0-litre four-cylinder turbo, here producing 261bhp. The same engine (with similar output) also powers the Morgan Plus Four, Toyota’s entry-level Supra and BMW’s own Z4. Like the latter pair, here it’s hooked up solely to an eight-speed automatic gearbox – BMW knows that most people spec paddles into their Golf GTI these days, and that this engine is better in every regard with two pedals – and good for 0-62mph in 6.1 seconds and a wholly predictable 155mph top speed.

Doesn't sound too bad. Talk to me about money.

It starts at  just under £34,000, which puts it right in the thick of the everyday hot hatch market, priced competitively against not just the Golf, but names like Ford, Hyundai and Renault. It’s quite an arresting prospect. Not least because of those garish red graphics (which do change colour if you swap to paint that might clash, rest assured).

And those electronics? There’s a new traction control setup that more smartly mitigates wheelspin, also used to manage the boisterous EV torque of the BMW i3S. This is BMW doing front-wheel drive on its own terms, refusing to accept some of the traditional woes it long avoided by being the RWD company. The engineers have taken some stiffness out of the chassis to make it less likely to understeer, a solution that’s now migrating up to the M135i. There’s a limited-slip differential up front just to ensure every last drop of FWD waywardness has been thrown out and picked up by the Bavarian binmen.

What does the 'ti' bit in the name mean?

If the badge is new to you, ‘ti’ stands for a not-very-German-sounding Turizmo Internazionale. It’s a nod to the iconic 2002ti of the late Sixties. A case of heritage to cover up heresy? Time to find out… 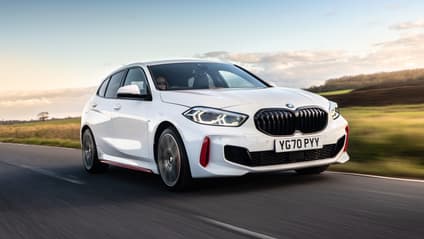 This isn’t a hot hatch that’ll dazzle you with magic the moment you set off. If that’s what you’re after, spend your 34 grand on a GR Yaris. Nope, the 128ti is far more mature than that, whatever those lurid red details might have you believe.

It takes on the Golf GTI at its own game and might possibly beat it, not least because the leasing sums work out better. The 128ti is every bit as good to drive as the VW, it’s far less of a touchscreen assault on the inside and it's a more intriguing prospect - and a more convincing effort than BMW's own 4WD M135i.