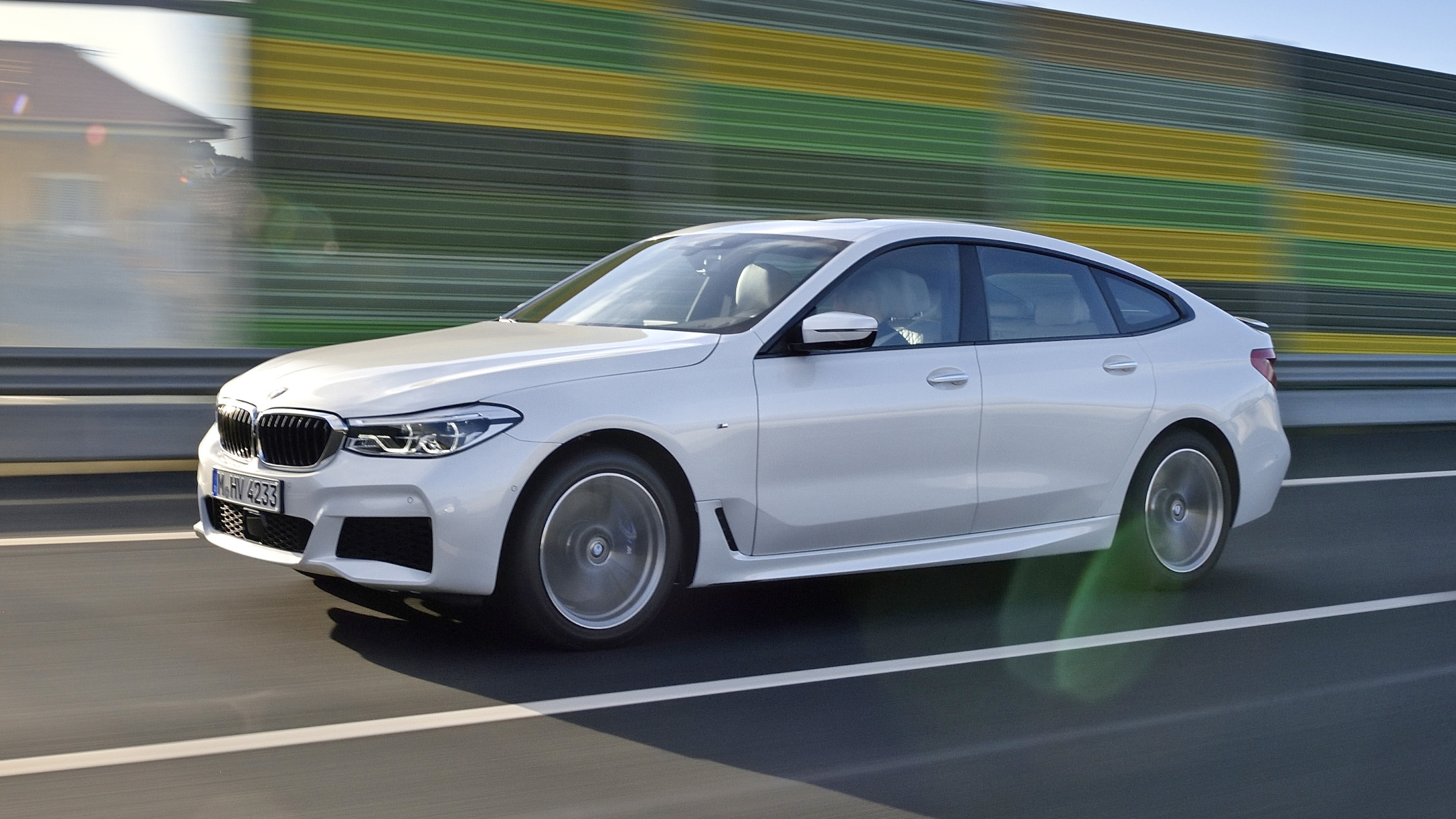 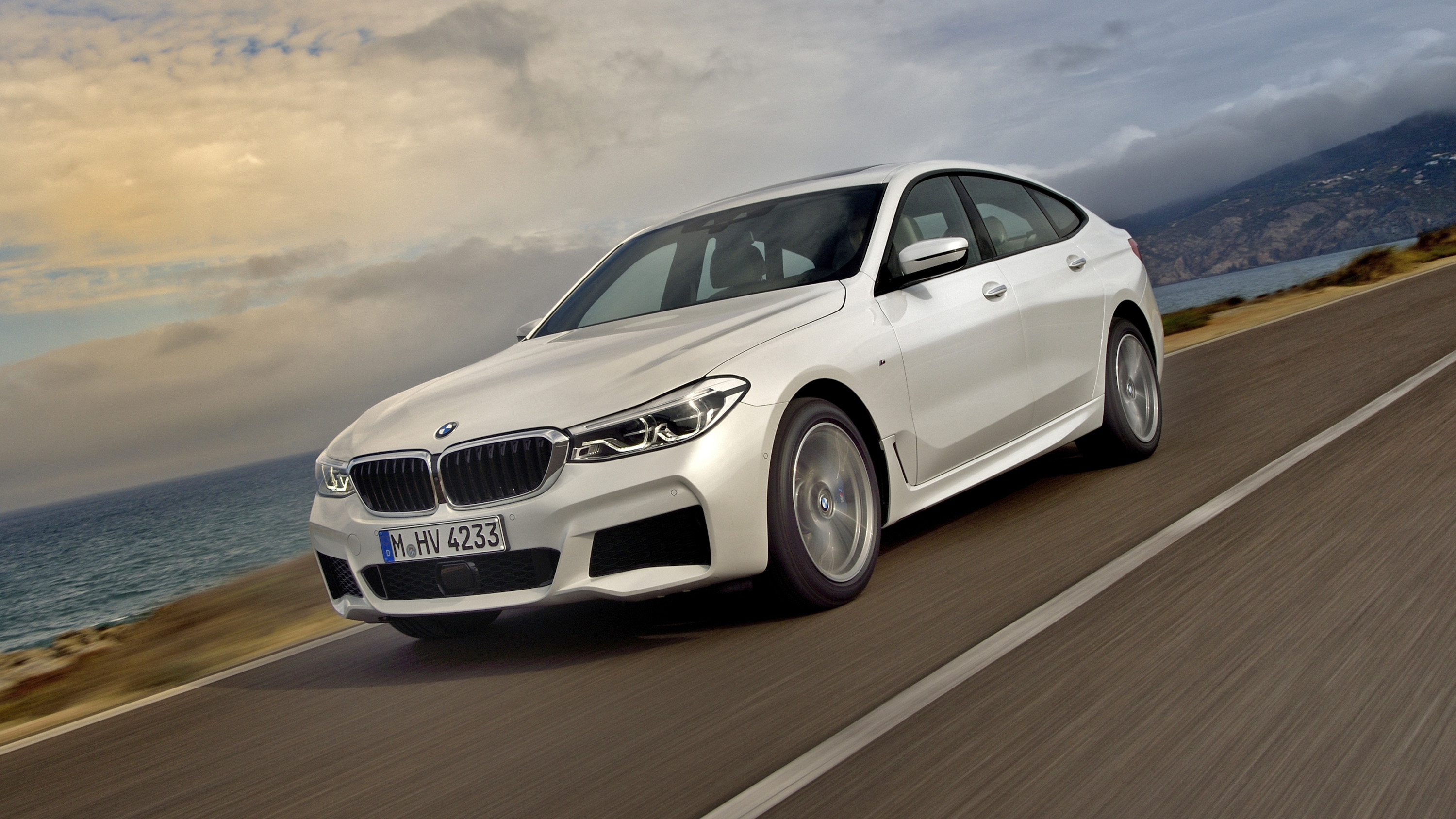 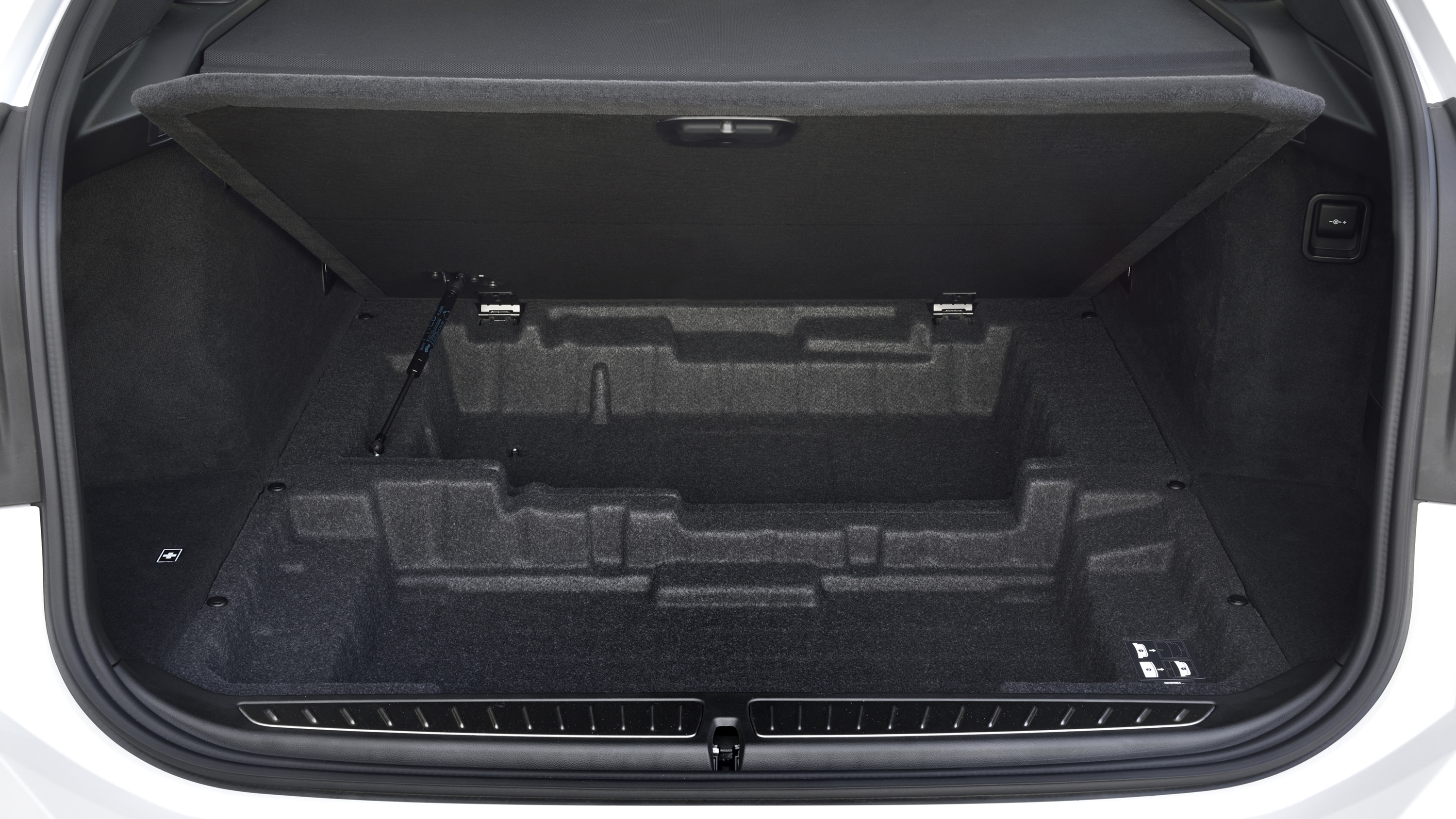 1 / 12
Advertisement
“BMW's big hatch prioritises people space over the boot, and that's how it's different from a Touring. ”

Roomy - especially in the back - versatile, refined and very comfortable

The 6 Series Gran Turismo is a bit of an odd fish, a luxury German hatch with few rivals. Maybe the Audi A7 Sportback, or Mercedes CLS Shooting Brake? Not quite – it has a different set of priorities than they do.

Mind you, it's not as odd as the car it replaces. The old one was called the 5 Series Gran Turismo. BMW remains a trifle embarrassed about building a common-person's hatchback, so it positions the GT as a luxury five-door coupe. And as a coupe it now qualifies for an even number in BMW's naming strategy.

It's an enormously fine thing to ride around in. The wheelbase matches that of a 7 Series, and the seats are mounted sightly higher off the floor. The net result is lounge legroom in the back.

Meanwhile, because the dash and the interior fittings and materials are pretty much the same as the forthcoming generation of 6 Series Gran Coupe (that's the lower, sleeker five-door), they're really very nicely done. The whole place has an aura of craftsmanship and expense.

Then behind the seats you've got a chasm of a boot, with hatchback versatility thrown in. Even with the seats up, the 610-litre boot will gulp down four 46-inch golf bags - whatever they are - without a burp.

But it's mission-critical that the car looks more sleek than the porky, frumpy old 5GT. The extra length helps the looks, if not the parking (it's over five metres now). Also the tail is a significant 6cm less high off the ground than before, so to help aero there's now a raising boot spoiler. The tail-lights have three-dimensional covers to subliminally remove bulk. It works. Up to a point. This is still a car that carries bulk.

Bulky or not, it's been engineered to drive like a BMW. It's lost a nice round 150kg over the old 5 Series GT, despite the fact it's longer. How? Because they ditched the silly and heavy split tailgate thing, and the odd folding internal partition between cabin and boot.

They also used very large aluminium castings for the hatchback's frame, and for the main longitudinal members in the rear floor. Almost the whole skin is aluminium, and some of the body's structure and the door frames. Unlike the closely related 7 Series, there's no carbonfibre on the structure. It’s too expensive and hard to make for a car that sells more cheaply than a 7.

Note the sunroof option adds a lot more weight than simply its glass panels, frame and motor: to match the no-sunroof car's body rigidity, the sunroof version even gets extra stiffening in the floor.

Air suspension on the rear is standard, but other chassis options proliferate beyond that.

Too much choice? That's only the start of it. When BMW has renewed the 6, X5 and X6 ranges, you'll be able to get big BMW five-door 4WDs in the following body styles, listed here in order of height. (Deep breath…) 6 Series Gran Coupe, 5 Series Touring, 6 Series Gran Turismo, X6, X5 and X7. They'll all ride on the same platform with similar arrays of technologies and powertrains. Can't imagine your local dealer will have a demo car of each. 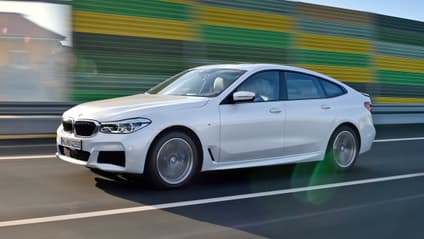 Just saying this car is an odd fish isn't really enough. You want a verdict. Well, this is an easy car to admire. It answers all the rational questions that an SUV answers – other than harrumphing around off-road – while being more comfortable, refined and better dynamically in pretty well every way.

But it's a hard car to love. It's not just the slightly unengaging driving experience. It's the look. The designers have done a great job given the proportions they had to work with, by using interesting details and surfacing. But the depth of the body sides still sucks away any chance of verve.

Still, if you want a versatile family car and have very tall kids, there are few better ways than this to coddle them in space and luxury. 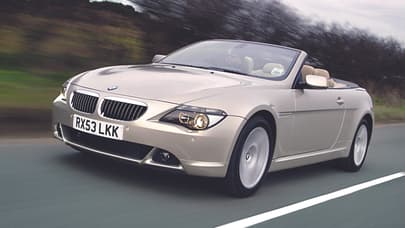 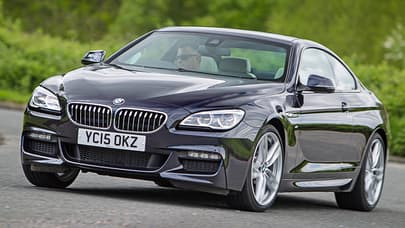 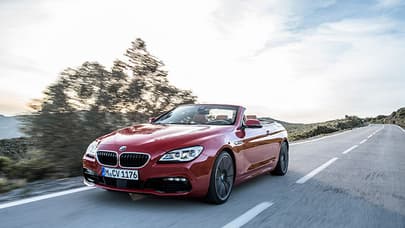