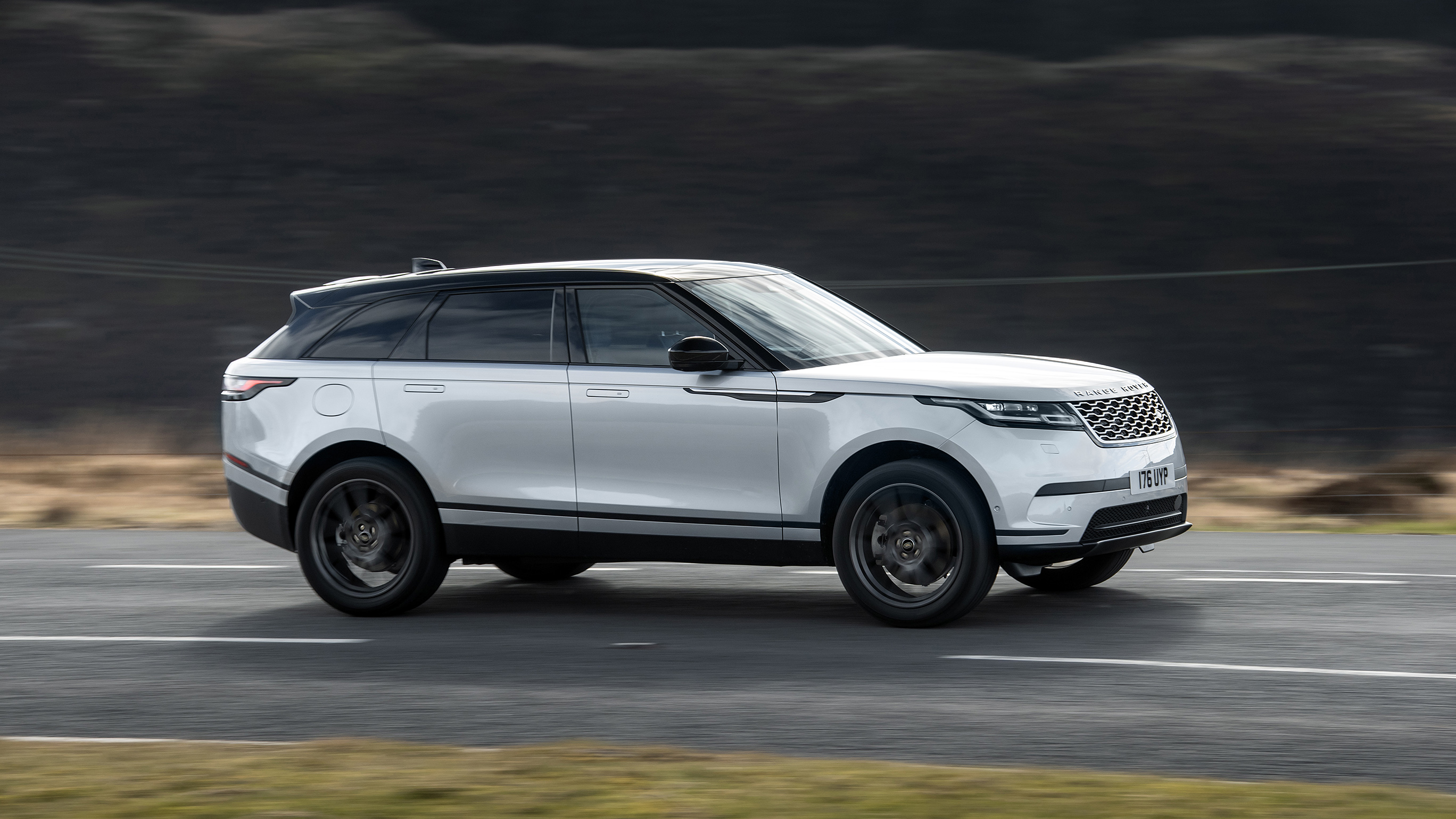 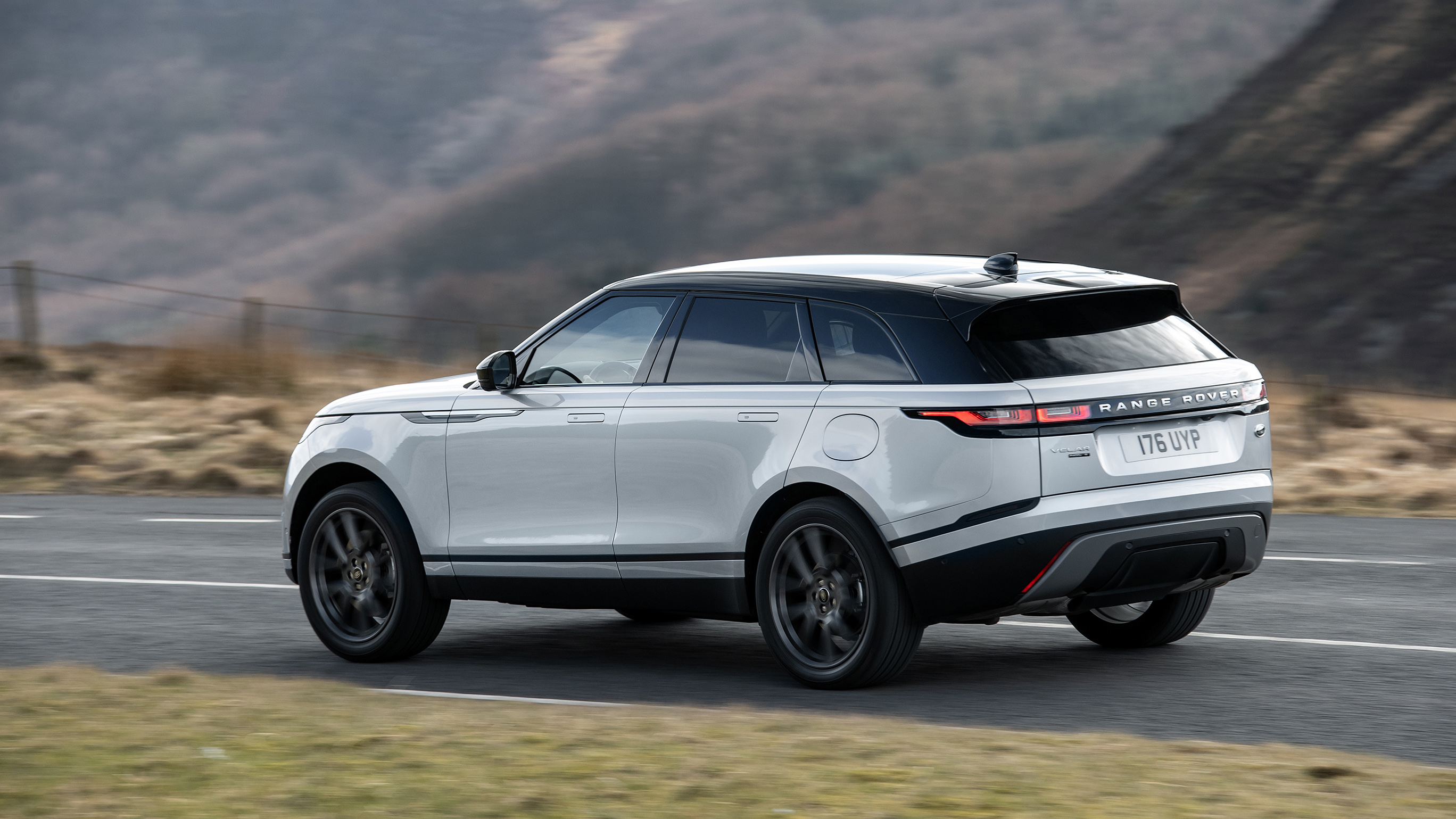 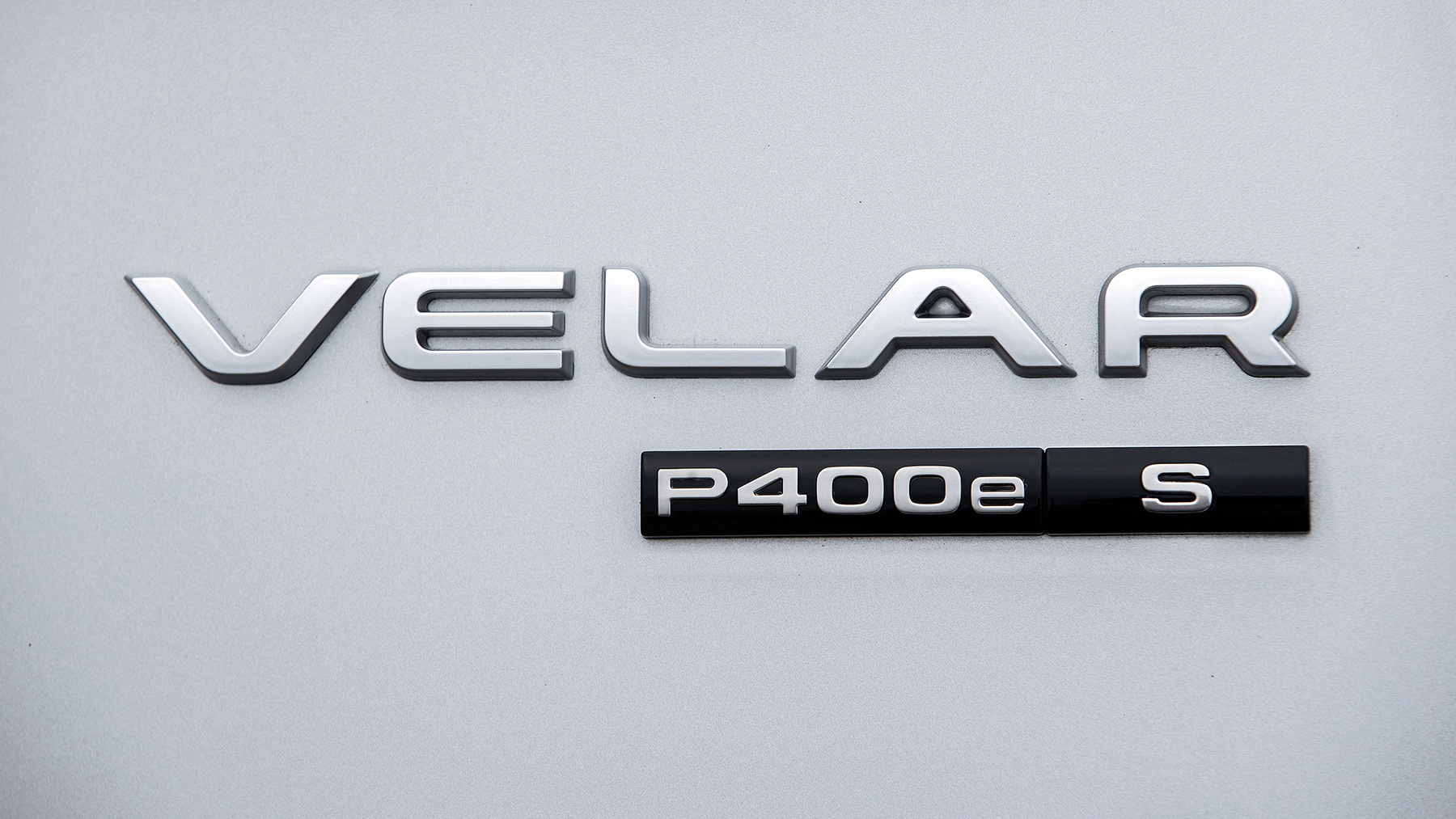 1 / 17
Advertisement
“The Velar plugs a gap in, er, Land Rover's range of Range Rovers. It's bigger than the Evoque but smaller than the Sport ”

Achingly stylish inside and out. Improved engines and plug-in option make the heavy-duty bits more competitive. Relaxed and refined, yet unusually superb off-road

Infotainment screen not quite Land Rover’s latest and greatest. Expensive once you start speccing it

The Velar plugs a gap in, er, Land Rover’s range of Range Rovers. It’s bigger than the Evoque but smaller than the Sport. It lives on the same platform as the Jaguar F-Pace, but it looks longer, lower, less upright, and more ‘woah’ quite frankly.

It’s expensive, but it’s its good fortune to look and feel expensive too. It’s luxurious and has more off-road capability than most rivals – and than the Jag. In size, the Velar sits somewhere between a BMW X4 and X6, Mercedes GLC Coupe and GLE Coupe, and above the Audi Q5. If you can’t best the Germans, then split the difference and find your own niche.

Smooth, pared-back and slimmed-down style takes priority over absolute space or off-road ruggedness. The Velar’s silhouette is quite fast, marked by a rising belt, falling roof, pinched tail and a lot of screen rake. The surfaces are pure as snow. Especially around the nose, it’s naked of step-lines, the grille, lamps and bumper meticulously flush. Which makes the numberplate plinth stand out like a flesh wound. Also the fake vents on the bonnet and below the door mirrors.

But in all it’s a very well-worked shape, and if you see it alongside a Range Rover Sport you instantly see how the skin has been pulled tight, the roof dropped and the details finely slimmed. Mmm, pop-out door handles.

The cabin is even more of a revelation, for the way style and function meet in glass-cockpit system for displays and controls.

It doesn’t have a low-ratio transfer box, nor the decoupling anti-roll bars you can get on the Sport. So it’s not fully specced to Land Rover’s outermost off roader level. But by most standards it’s massively capable in the wilderness, which is reassuring for that sense of authenticity when you’re parking next to all the German fodder in the farm food shop car park.

For 2021, there’s a new range of engines, including a plug-in hybrid P400e version with some 33 miles of claimed engine-off range. We’ve tested it alongside the D300 diesel, now a 48-volt mild-hybrid-assisted straight-six which saves 7kg versus the V6 it’s replacing, and the four-cylinder D200 diesel.

“The Velar majors on style but it's still a useful car. It's roomy enough for a family, not so big it's awkward in cities, and capable of unusual off-road feats”

The Velar majors on style but it’s still a useful car. It’s roomy enough for a family, not so big it’s awkward in cities, and capable of unusual off-road feats. In a way it’s hard to see direct rivals: the Jaguar F-Pace sister car goes up against the ‘sportier’ German opposition.

The Velar’s cabin and new display/control system are good to use, and beautiful. It’s a nice place to be in the long-term, but the initial impact is stunning. Give anyone a lift and they’ll be wowed.

For the driver, it’s about relaxed security rather than engagement. Let it lower your heartbeat and enjoy the panoramic view of the scenery. And the new range of engines appear to have futureproofed it a little longer.

If a Defender is too upright and utilitarian for your tastes, this is the Land Rover to be seen in. The D300 is a peach, the P400 is amusing, and the P400e PHEV a really well-sorted plug-in option in a very cutthroat area of the market. In short, Land Rover has taken a car that was very good, and made it better, without upsetting the looks that made you want one in the first place. 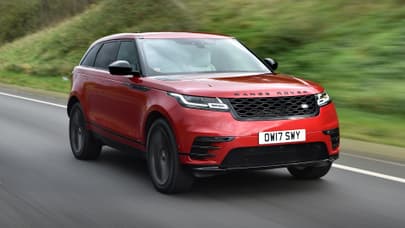 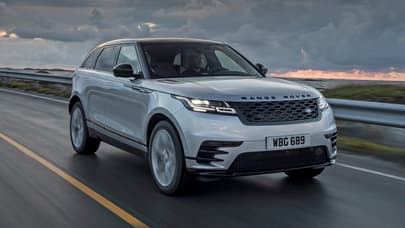