£2086 p/m
External link to
with Leasing.com
Read why you can trust our independent reviews
Top Gear Team
Published: 08 Oct 2019
Skip 20 photos in the image carousel and continue reading 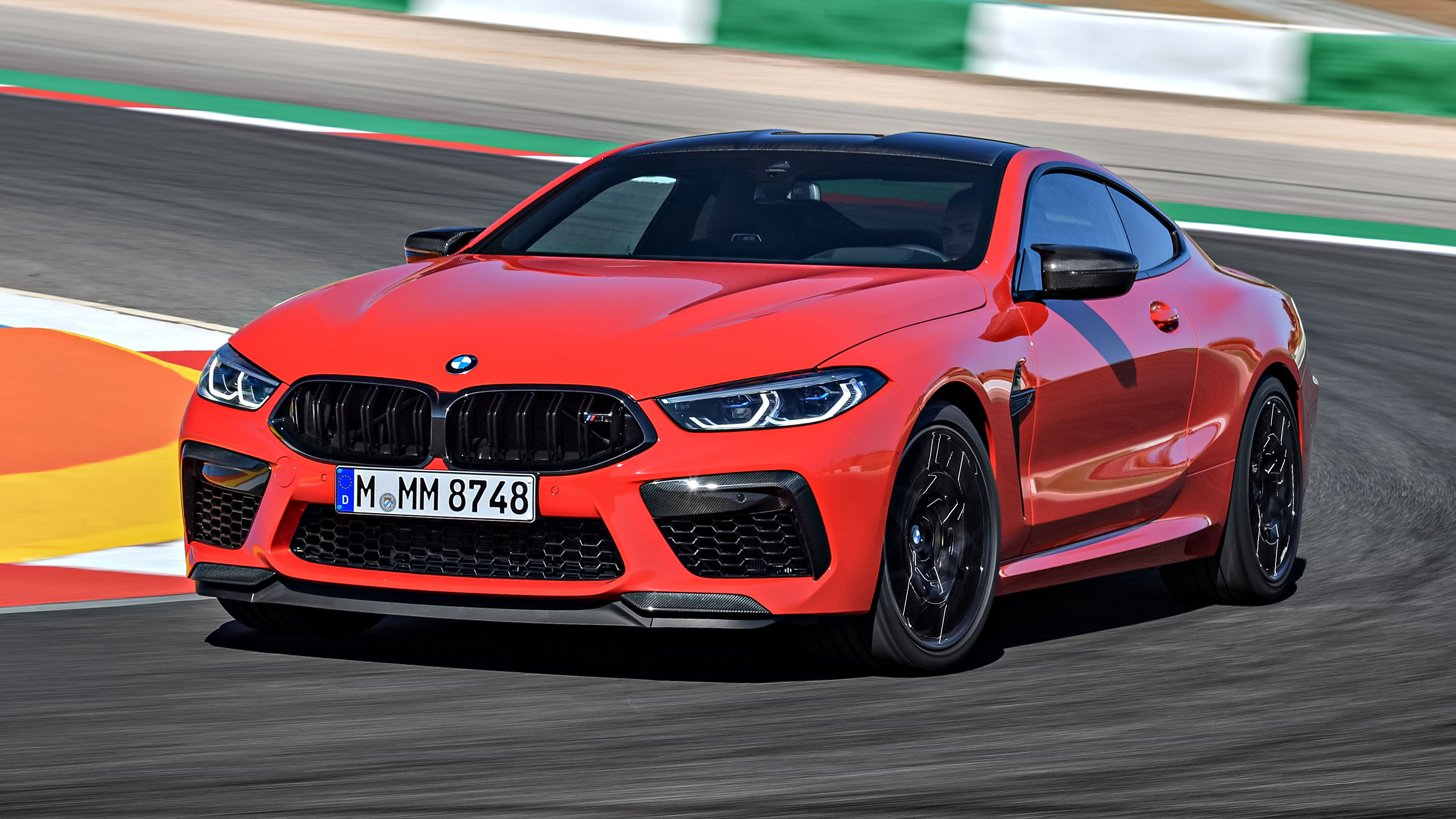 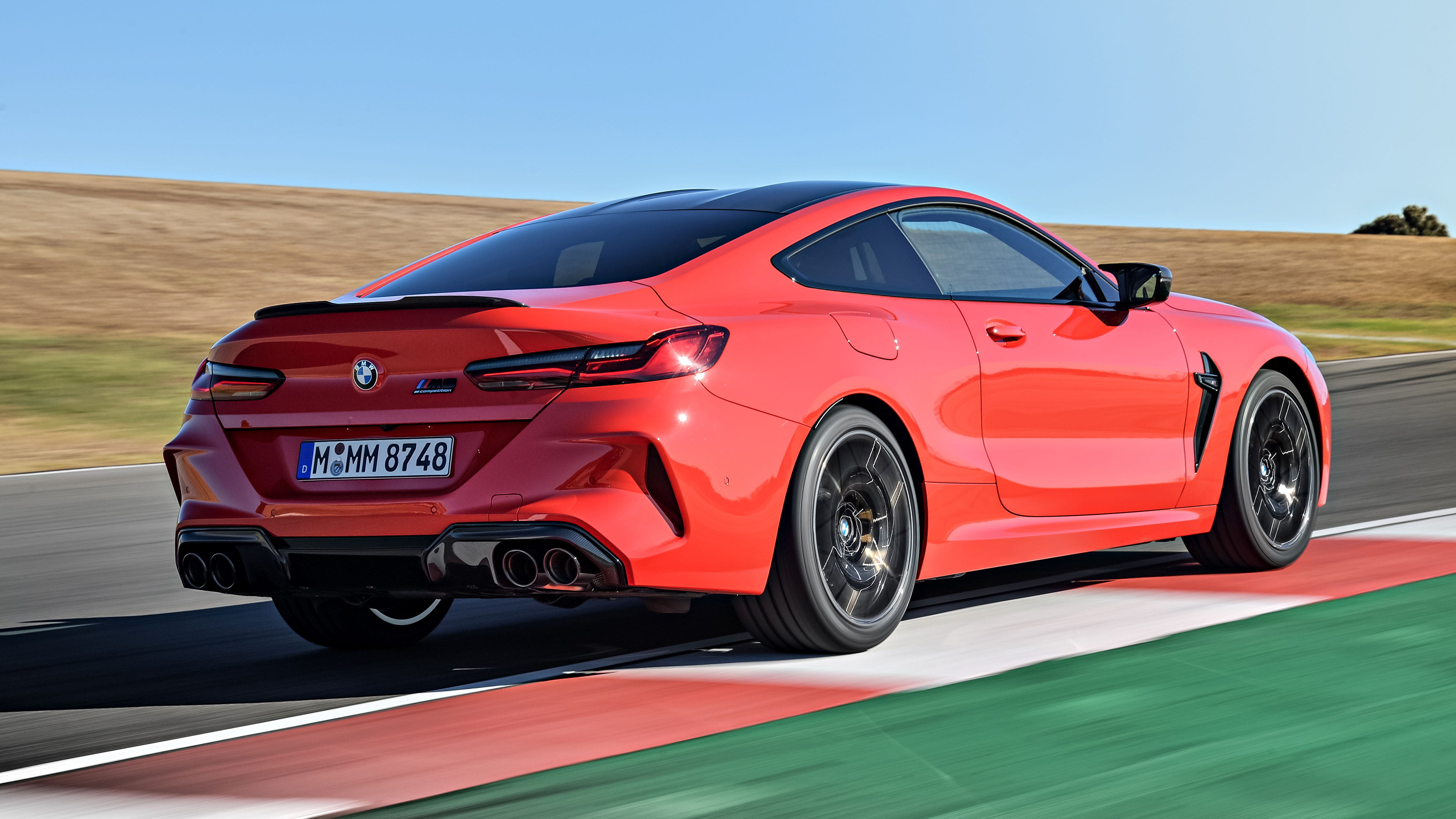 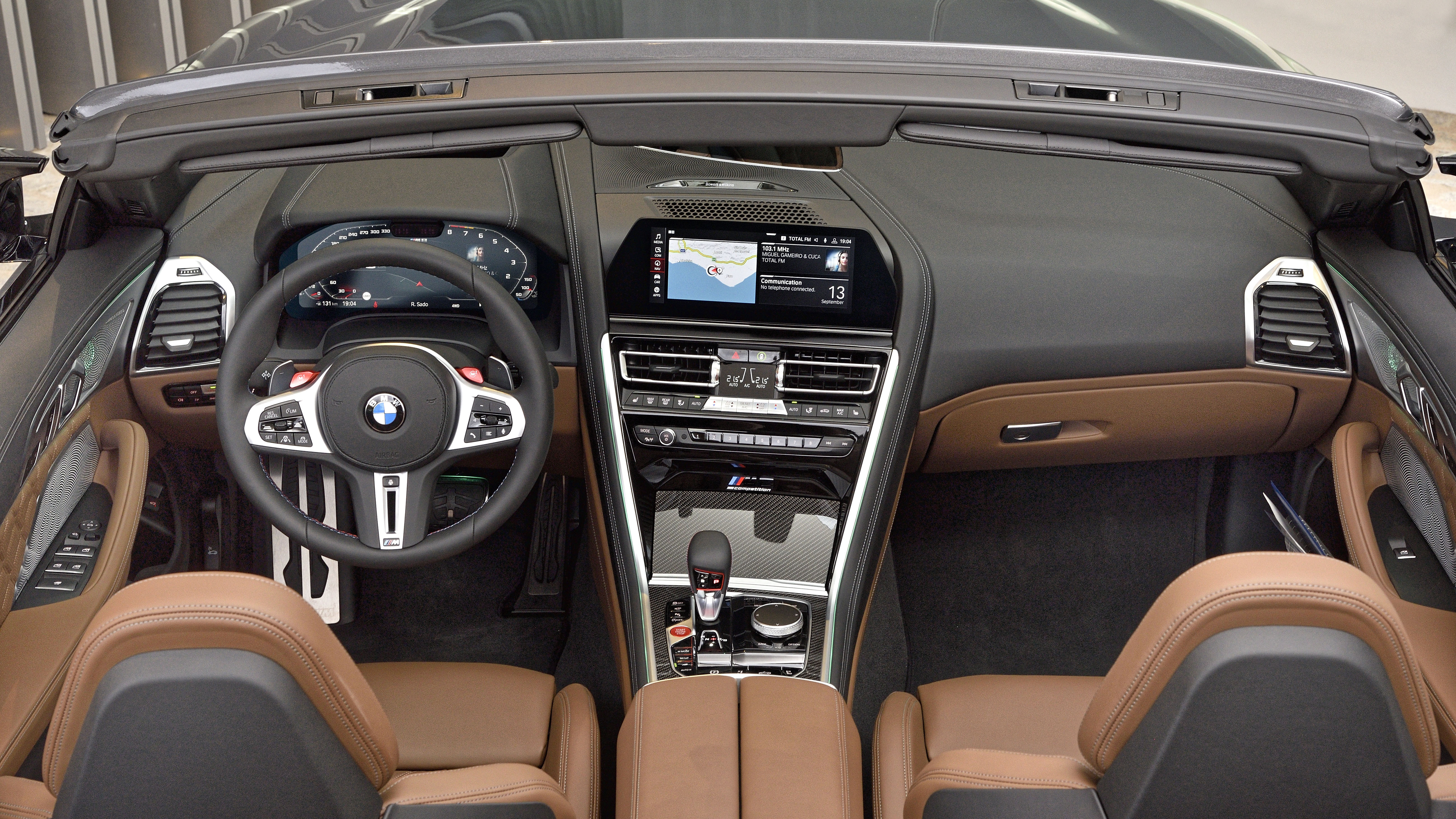 1 / 20
Advertisement
“The M8 is a really grand, grand tourer. It looks and operates as you'd expect of a peak BMW ”

Safely quick on any road, loads of technology, track capable

Not a tactile driving experience. Cabin is too much like any other BMW

There's no point in trying to string this out for dramatic effect. The M8 Competition is an M5 Competition in an 8 Series body.

In other places they sell a slightly softer, slightly slower non-Competition M8. But the British seem to be total box-tickers, so we only get the toppermost. It also seems unlikely anyone will resist adding the £2,095 Driver's Package, which consists of a voucher for driver training and an unlocking of the top speed to 189mph. This is an expensive, irrational car: it needs that expensive, irrational software hack.

So then, 625bhp issues from a 4.4-litre V8, ready and willing to rev to 7,200. It's distributed via an autobox, and electronically controlled centre and rear diffs.

Shut off the ESP and you can access one of the M5's famous tricks, a rear-drive-only mode. That too is as per the M5 that Top Gear ran as a long-term-test car. At the wheel was one of our most smokey drivers, Ollie Marriage, and even he said, 'Owners: bet you’ve tried it once and never again, right?'

The suspension is special M stuff – not only springs and dampers, but also the main arms. There's lots of underbody bracing too. But not the four-wheel steering of the lesser 8-er. "We wanted it to feel pure and natural" said the engineer when I asked why not. "We wanted to save money by carrying over from the M5," he didn't say but might've.

Inside, it's roomy in the front, but tight behind. Even tighter in the Convertible. Never mind, it's no secret that a longer four-door Gran Coupe version will soon be coming.

The Gran Coupe might be the happiest-looking of them. We're unsure of the two-door Coupe – the roof-line looks awkwardly angular when you see it in the flesh. The Convertible has more of the beauty gene, both roof-down and roof-up too. 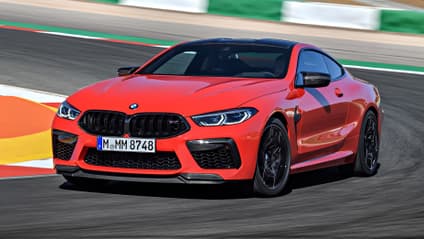 “The M8 is a really grand, grand tourer. It looks and operates as you'd expect of a peak BMW”

The M8 Competition is ridiculously competent. But then, you can say the same about the M850i xDrive, itself not exactly under-endowed at 530bhp.

The trouble is deciding what you want it to be. If you're looking for a fast high-tech luxury GT that will simply not wilt when you go for it on a mountain road, then fine. The only trouble is a shortage of engagement.

The M8 is a really grand, grand tourer. It looks and operates as you'd expect of a peak BMW. And that's the thing. Maybe people would swap some of the competence for something a bit more distinctive, special and heck, surprising.