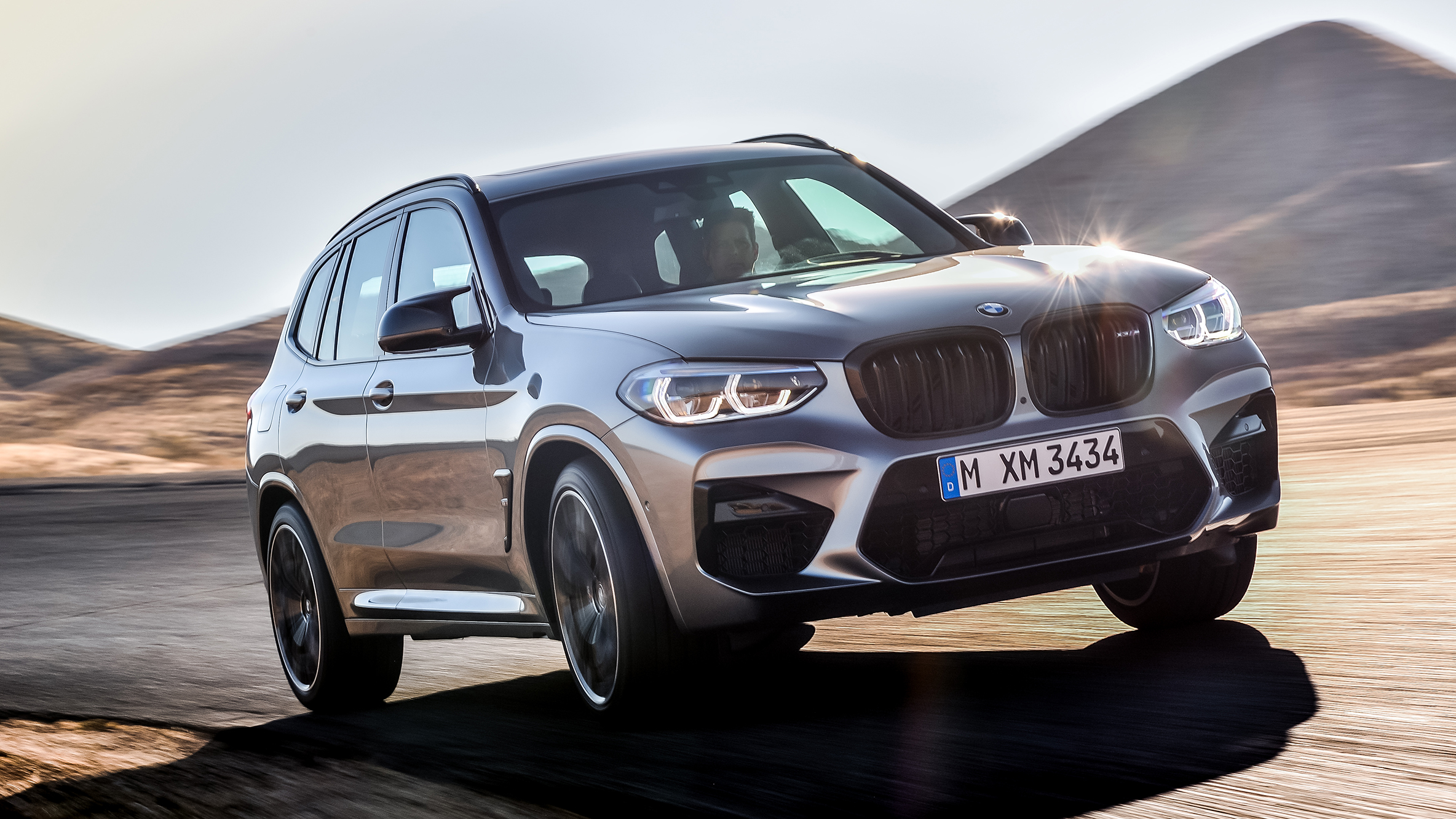 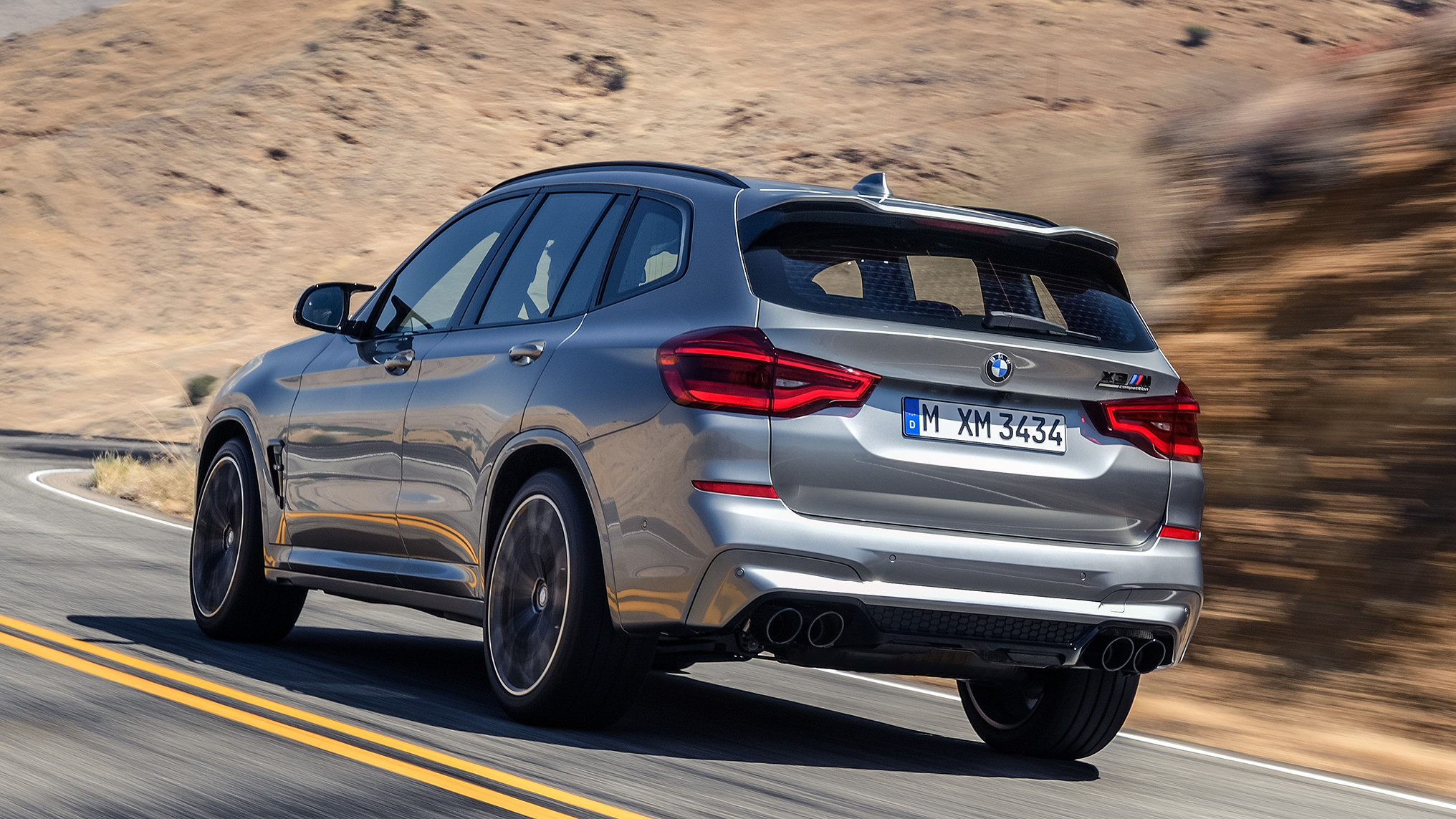 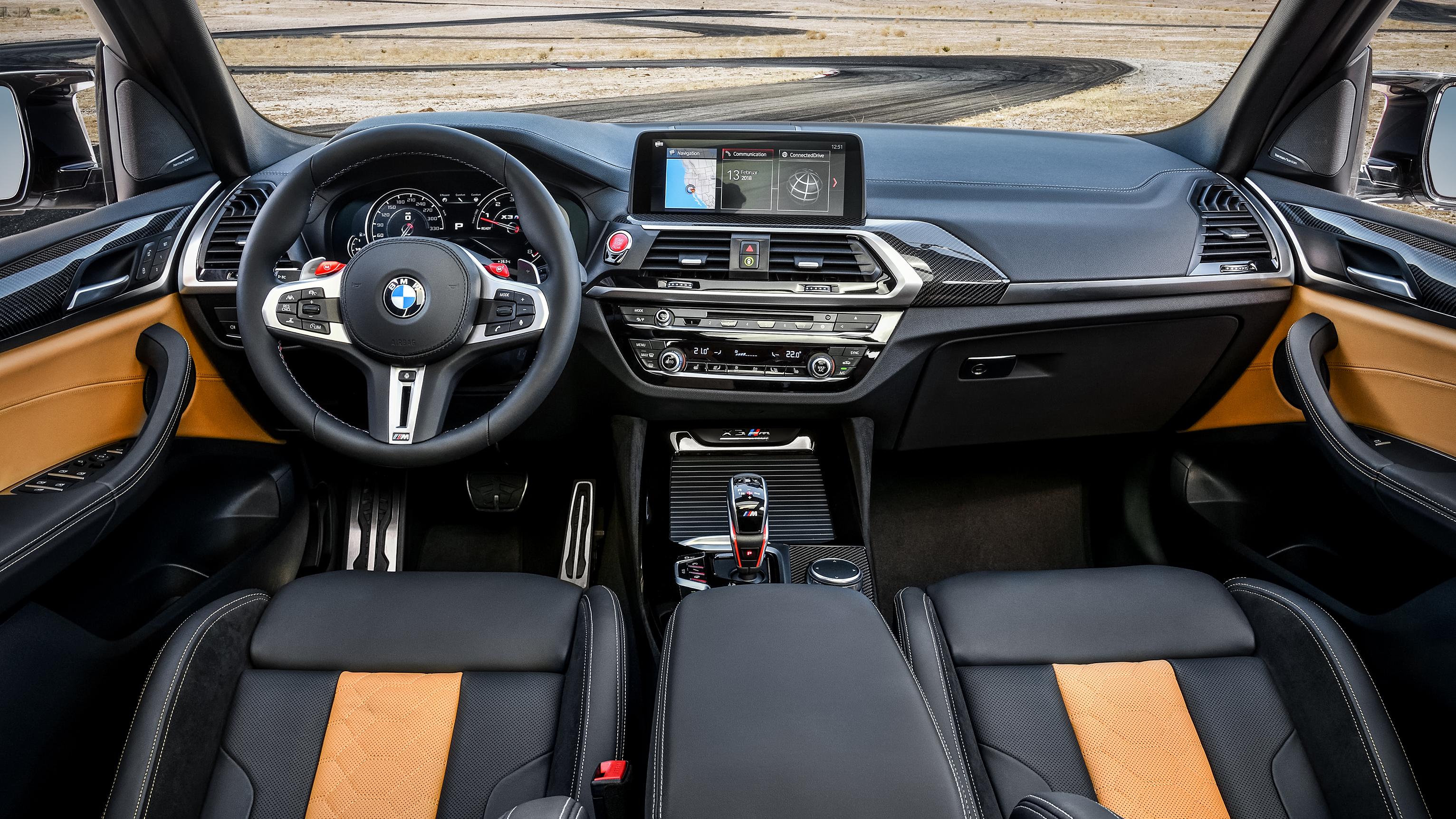 Right now, I should be regaling you with the ins and outs of the new 3.0-litre twin-turbo M engine. The future of M. The next M3’s heart. But I’m not going to do that, because instead, we need to discuss the X3 M’s horrifically stiff ride.

This car rides so firmly that it stops conversations. It makes occupants wince and puff out their cheeks. And what, precisely, is BMW’s excuse? The engineers claim that, when they were developing this car, they thought of it as an ‘M3 X’ instead of an X3M – a taller sports saloon, rather than a faster SUV crossover. But in a misguided attempt to give the X3 M hyper-agile cornering (and perhaps to fulfil a marketing brief that all ‘sporty cars must ride like Fred Flintstone’s car driving down a flight of stairs’, the X3M is intolerably uncomfortable. We’ve only tested it on the 21-inch wheels, but even on 20s, I can’t imagine it’ll morph into a Rolls-Royce Cullinan.

If there was one suspension setting, you’d be able to understand why it’s so rock-hard. But no, there are three. Comfort, Sport, and Sport Plus. Maddeningly, there’s no bandwidth between them. No nuance. No sense that the modes are there for any purpose at all. They should be re-labelled ‘Uncomfortable’, ‘No Suspension At All’, and ‘Are You Actually Joking’.

Now, if the X3 M was a whole new thing in SUV handling, then we might be able to squint (once our eyes stopped rattling) and see BMW’s logic. But it isn’t. It’s par for the course: a big, heavy, tall car doing its best to disguise its weight and inherent flaws. So the steering is fast, heavily assisted, reasonably accurate but otherwise numb. Don’t bother with Sport or Sport Plus mode unless you want an idea of what it’ll feel like when the power steering motor fails entirely.

Yes, the body roll is well-checked when you pinball between corners. Yes, you can feel that the majority of drive goes to the rear when you get on the power out of a corner. But you can feel all this in a Porsche Macan too. And a Mercedes-AMG GLC 63. And especially, in the far more gregarious, entertaining, deft-feeling Alfa Stelvio Quadrifoglio. And even the super-firm AMG isn’t as uncomfortable as the X3 M.

Right, the engine. Here’s a stat for you: BMW has been working on the X3 M for four and a half years. The engine has taken closer to five years. It shares almost nothing with the 3.0-litre straight six you’ll find in the X3 M40i, other BMW M40is like the Z4, and the new Toyota Supra. It’s lighter than the old M straight-six, there’s less turbo lag, a 3D-printed head, and it develops 503bhp in Competition form. The old M4 GTS was a few horses down on that, and it needed a fancy water-injection system to get there. This engine’s got lots more headroom.

It drives the X3 M via the M5’s eight-speed automatic gearbox, which is fabulously smooth in manual mode but has a curiously haphazard shift strategy as an auto. And the M-specific gear lever is an ergonomic disaster.

Of course, it’s a fast car, but so’s everything these days. Crucially, this isn’t an exciting engine. Not as bombastic as the Jag F-Pace SVR or GLC’s enormously exciting V8, nor as sharp and savage as the Alfa’s V6. Throttle response is fine, but BMW is still struggling to make a modern turbo engine sound half-decent. Exhaust parp is synthetic and the hi-fi supplements engine noise, in an attempt to fool an X3 M passenger into thinking they’re in something palpably more special than an X3 M40i. BMW’s very proud of the 7,200rpm redline, but max power and torque arrive earlier, so the engine’s done its best work by about 6k.