£43,430 when new
Read why you can trust our independent reviews 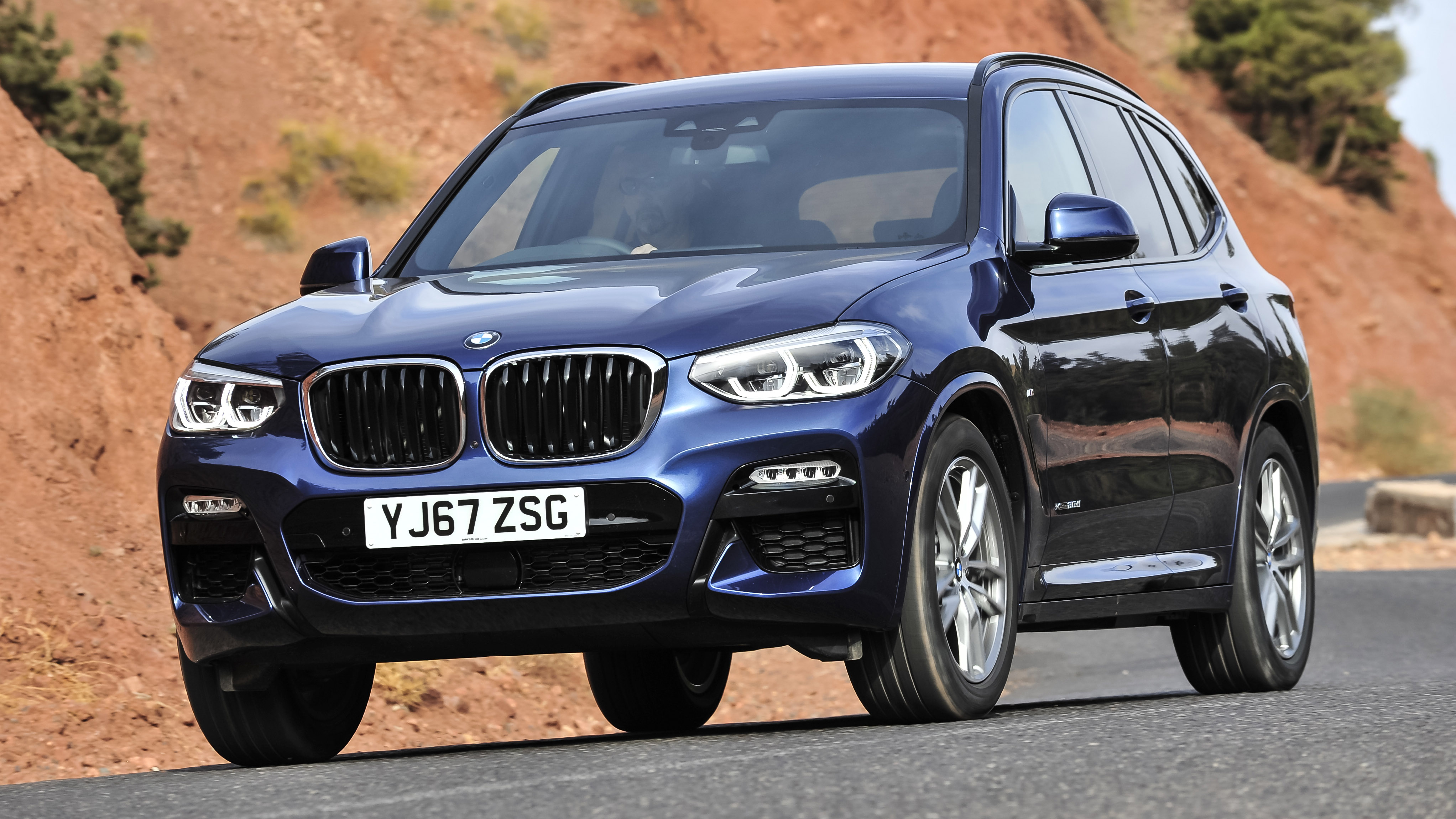 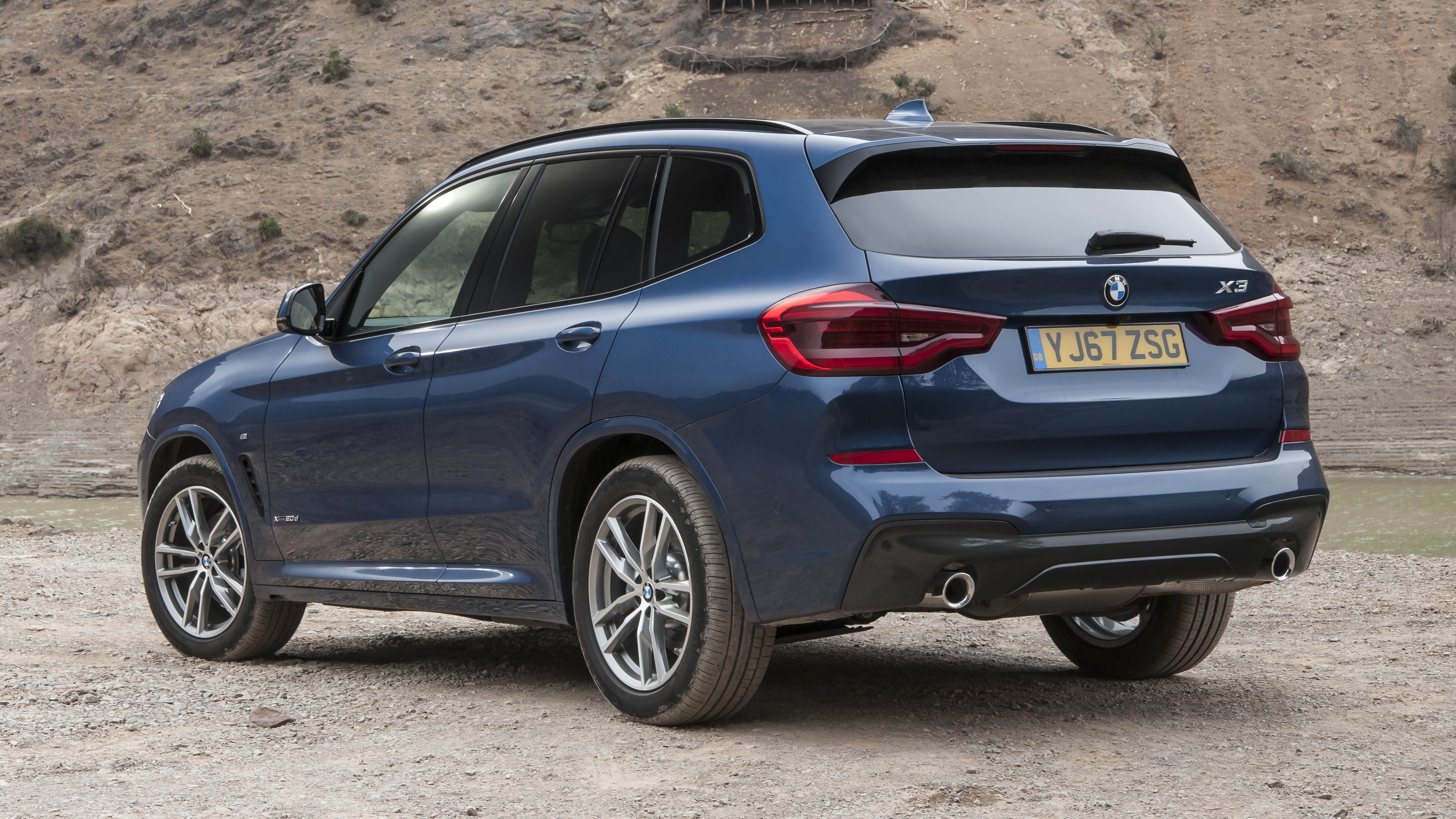 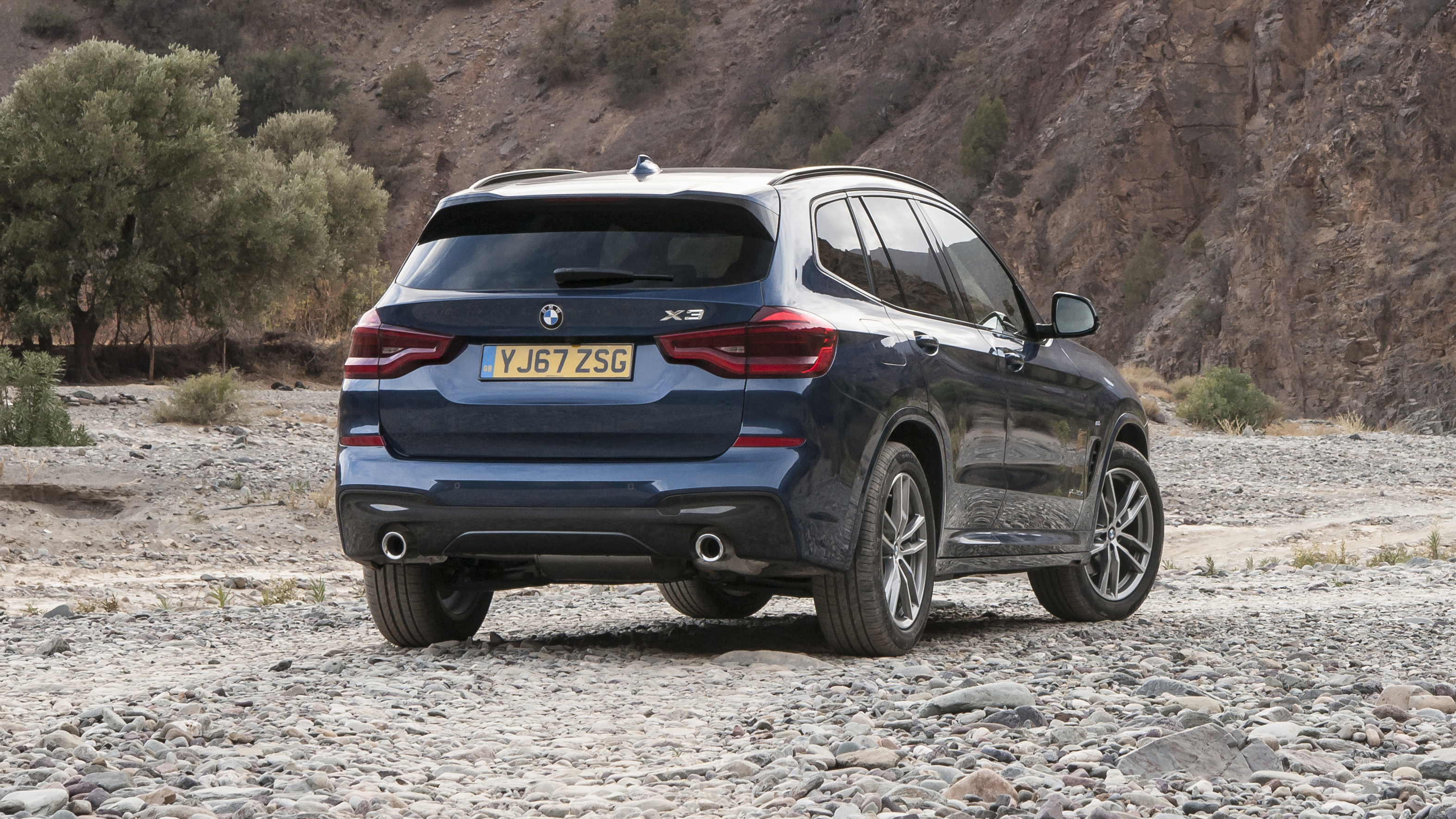 It’s the new X3 again. We’ve driven it with the bigger engines; now it’s time for the one that everyone buys, the 20d, driven on the UK launch in, um, Morocco. But first, if you missed our range overview, here’s the cheat sheet...

It’s now as big as the original X5, has shapelier styling, shares more with the 5 Series than the 3 Series, is several sacks of spuds lighter than the old one, 4WD only, automatic only, and for the first time there’s an M Performance version, the straight-six turbo petrol M40i with 355bhp.

For the rest of us there’s the basic diesel.

Funny, isn’t it, how just a year ago the 20d would be a no-brainer. But unless you’ve been lost in a noxious fug for the last 12 months you’ll know that diesel has been somewhat vilified of late, with UK sales declining by over 20 per cent in recent months, and its market share falling to below 40 per cent for the first time since forever (of course the uptake of electric and alt fuels hasn’t helped diesel’s case either).

BMW isn’t worried. Because, according to whatever crystal ball they use, the diesel will still form the bulk of X3 sales, despite the introduction of an entry-level petrol – one that was called into the range in the later stages of development, so some hedging of bets has obviously occurred.

The headlines may tell you that diesel is dead and buried, but the reality is more uncertain. There are rumblings that when the Chancellor announces his upcoming budget, diesel owners will be whacked with higher levies, either in the showroom, with road tax, or at the pumps. Whether the charges will apply to new vehicles or old ones, or whether they’ll happen at all, is as clear as soot.

And there’s the key difference. Because whereas old diesels concentrated on reducing CO2 while kind of ignoring the more dangerous NOx, new ones are much better – although still not perfect – at lowering emissions of both.

The latest EU6 engines, of which the 20d is one, trap most of the harmful stuff anyway. The best diesels emit less NOx than the 60mg/km limit for petrol cars. A clean diesel’s CO2 emissions are still way less than a petrol equivalent, and hence fuel economy greatly benefits too, as it always has. The X3 20d will give you 56.5mpg or more if you drive it nicely.

Enough of the politics. What’s it like to drive?

This particular engine – codenamed B47 if you’re into such things – is found in other BMWs and Minis, but in this new X3 it feels smoother than ever. In fact, it’s so quiet you sometimes wonder whether it’s actually running, although that might have something to do with the acoustic glazing of our test car (£120 on its own, or included in the £995 comfort package, but worth it either way).

Only above 2,000rpm do you start to notice it, but even then it’s like you’re driving with earmuffs on. The engine itself is so hushed you can actually hear the whine of the turbo’s turbine, like a distant radio frequency. It actually gets a bit annoying, though it’s more noticeable to the driver than passengers, and if you’re listening to music you won’t notice.

There’s 295lb ft of torque, distributed through an eight-speed, automatic gearbox (ZF torque converter rather than a dual-clutch setup). That’s lovely for sailing along motorways, but it struggles to pull meaningfully in 7th or 8th, so you’ll have to shuffle down for instant overtaking. In 5th and 6th it’s fine. The benefit of course is that high fifties mpg while cruising.

It’s engines like this that remind us why diesel is, was, and may continue to be so popular.

The trouble is, a few worthwhile options (bigger wheels, adaptive dampers, Sensatec dashboard, metallic paint and whatnot) will soon tip you over the threshold, so you might as well go for the M Sport at £41,380.

Consider this: around 85 per cent of new cars are purchased, if you can really call it that, on a PCP or lease scheme. These deals guarantee the value of your car after a set period, typically three years or so.

In other words, no matter what happens to diesel over the next few years, and that’s an awfully long time in politics, you won’t owe more than your car is worth in the eyes of the finance company, regardless of what the market is doing – meaning you can simply hand it back without penalty.

Cash buyers, no matter how debt-free they might be, won’t have that reassurance, and could be stuck with a car that nobody wants. Though of course that depends on whether diesel recovers its reputation and what the political weather is doing that day, so check the daily forecasts...