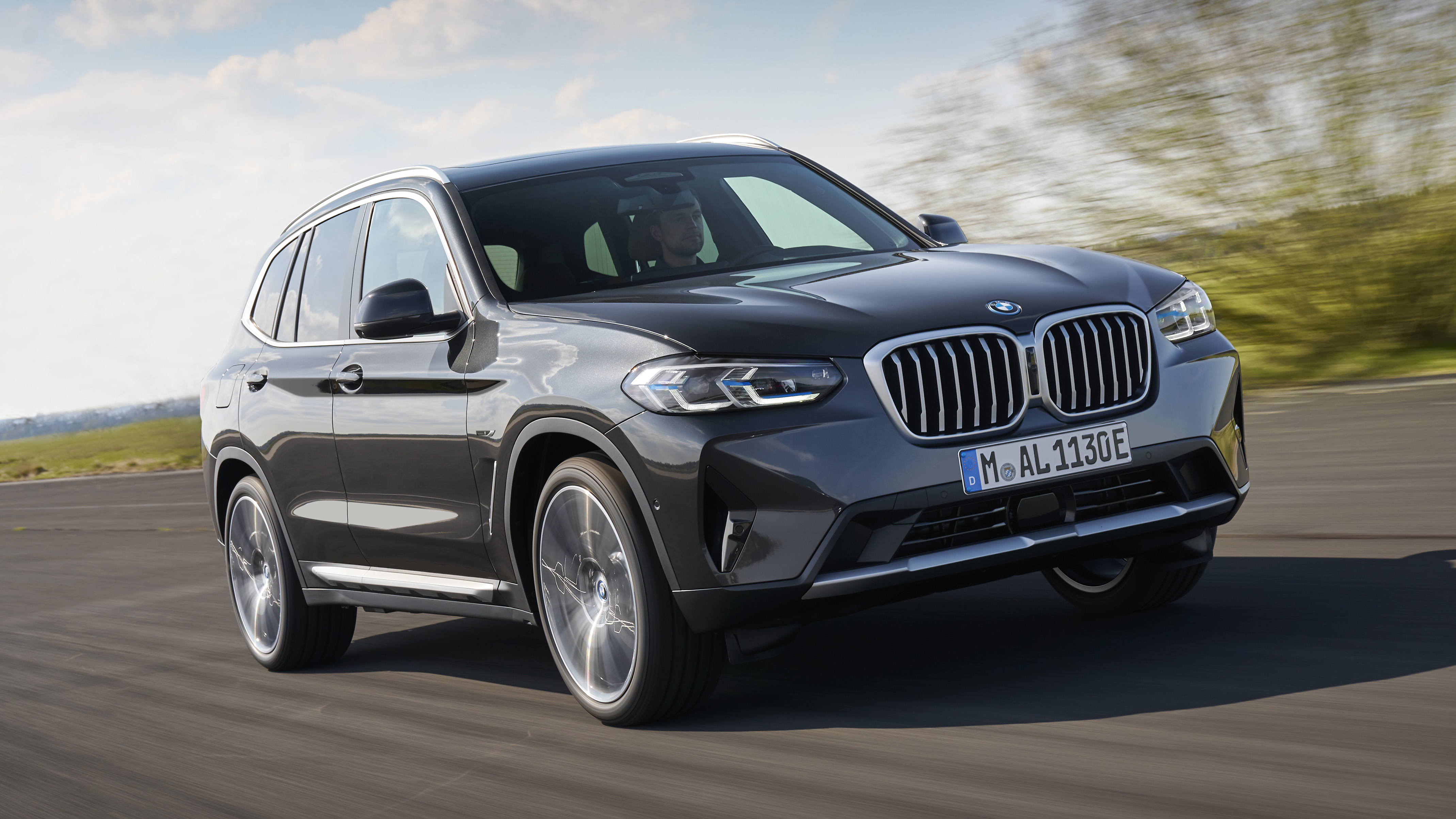 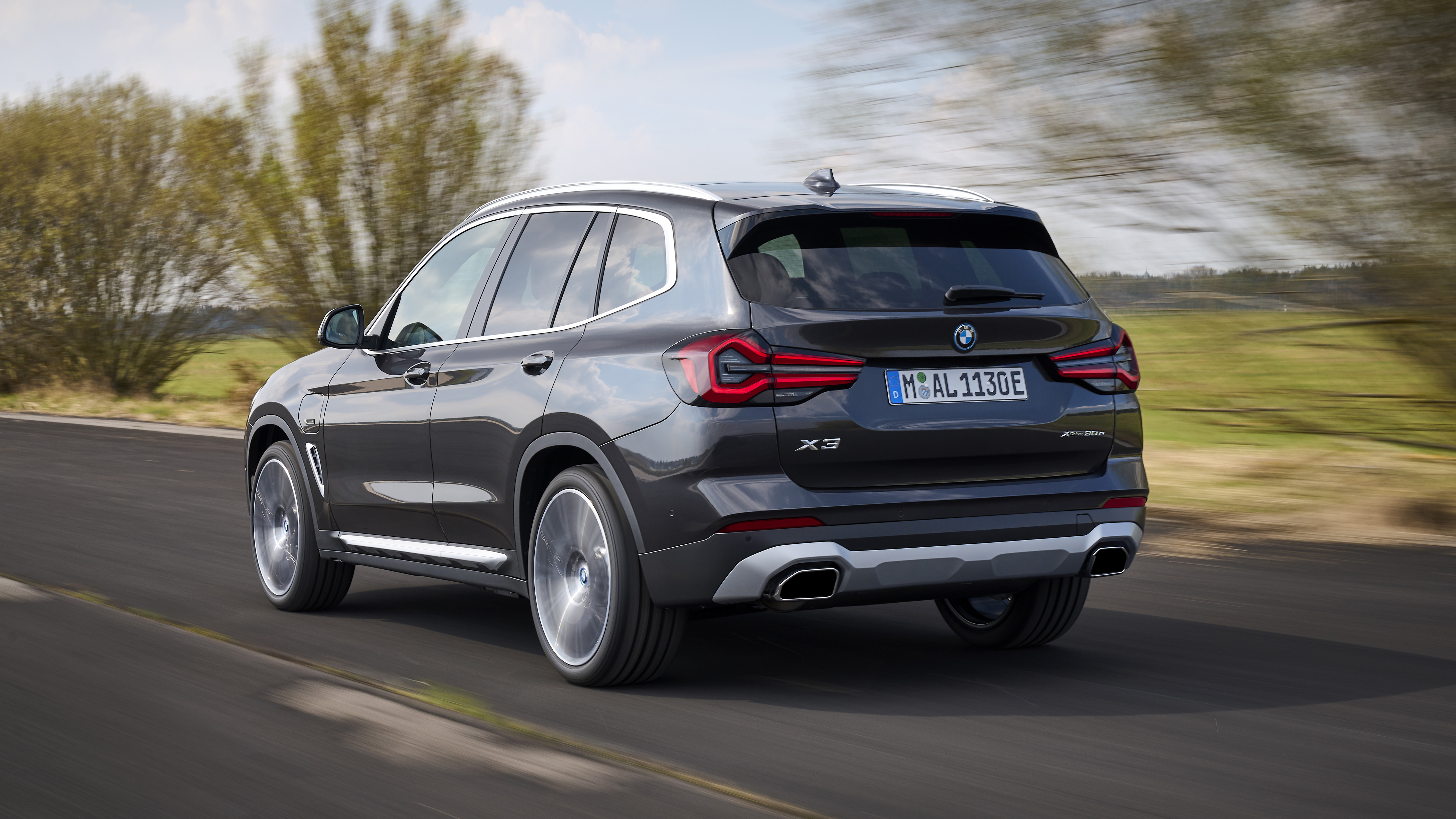 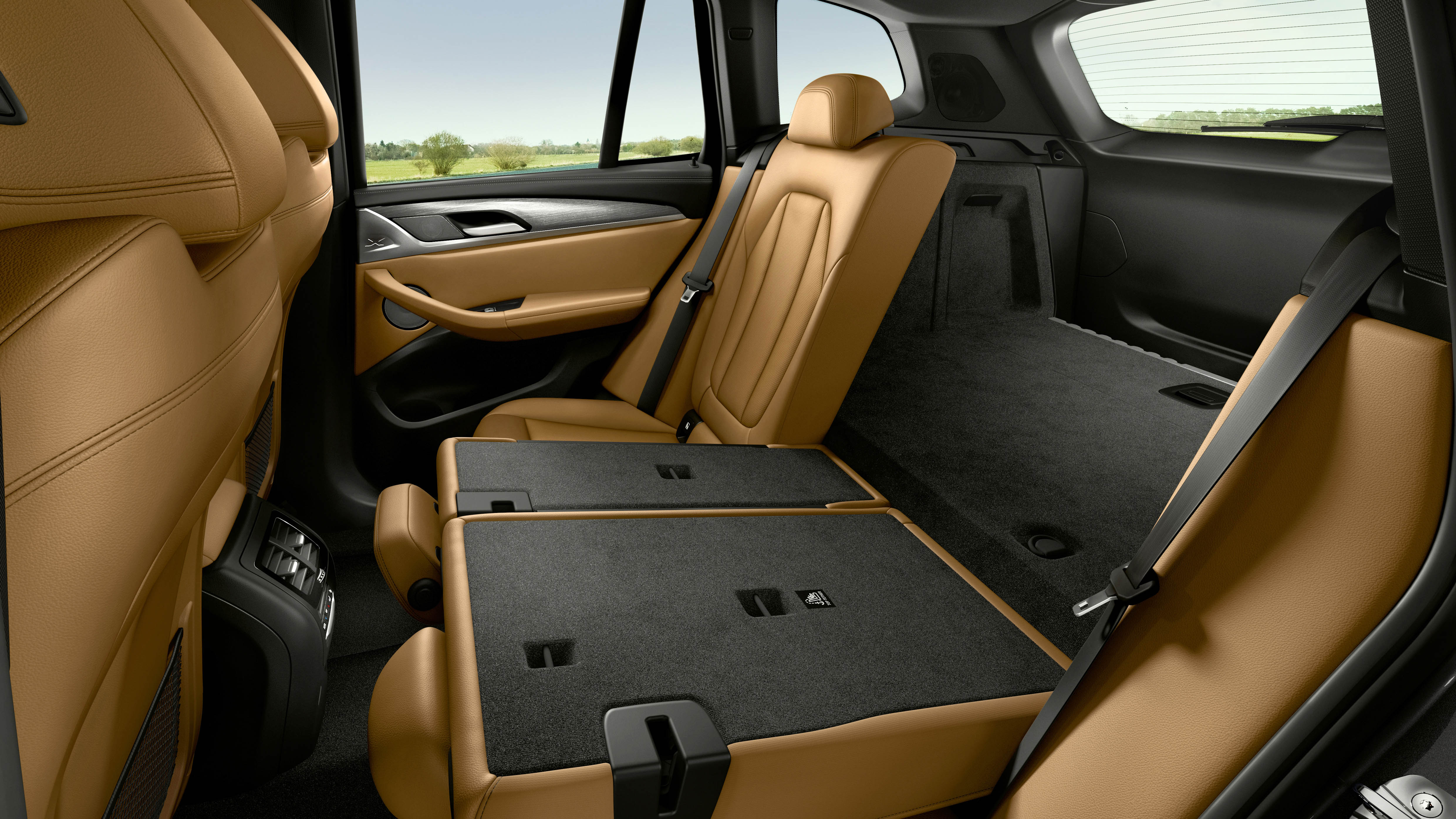 1 / 11
Advertisement
“The X3 has never done BMW much credit, but the current one is a thorough enough job to take on the class best ”

Note that word 'options'. And the steering is a bit numb, not helped by the thick steering wheel

BMW’s X range has grown hugely since the original ugly duckling E83 X3 went on sale in 2003. And because these crossovers and SUVs now sell in such big numbers, it's worth the engineers and designers throwing their best efforts into them. A contrast from the E83, which was half-arsed in all sorts of ways, and the second-gen F25 which was a heap better but still merely OK by BMW's high standards.

This is the third-gen G01 (we’ll stop with the nerdy model codes from here) which was first unveiled in 2017 and had its mid-life facelift in 2021.

What did the facelift change?

You’d be hard pressed to spot too many differences on the outside, although BMW’s designers did reshape and increase the size of the kidney grille (of course) while also slimming down the LED headlights. There’s slightly different front bumpers too, with the M Sport trim looking mighty angry.

The rear end gets new lights and inside there’s a digital dash and a widescreen 12.3-inch infotainment system for all trim levels in the UK.

And what about the powertrains?

All X3s now get a hybrid powertrain of some form. We won’t include the bonkers X3 M here, but the standard range is topped by the six-cylinder mild-hybrid M40i and M40d (petrol and diesel if that wasn’t immediately obvious). The lower spec four-cylinder options also get 48-volt MHEV assistance, while the X3 xDrive30e is a proper plug-in hybrid which combines a four-cylinder petrol with an electric motor and lithium-ion battery for 31 miles of all-electric running.

All X3s are four-wheel drive and all use an eight-speed auto gearbox. Nice and simple.

What’s the X3 up against these days?

The current gen X3 has to go up against some great opposition – the Audi Q5 is the benchmark for refinement, the Mercedes GLC for comfort, the Jaguar F-Pace for handling and space, the Porsche Macan for all-round chassis excellence. Recent price increases mean the X3 is now firmly in Range Rover Velar territory too. And then there’s the Alfa Romeo Stelvio and the Volvo XC60 to think about. Spoilt for choice in this segment, aren’t we?

The early signs are strong for the X3. It's grown. That might make it more cumbersome in cities, but it's a size we know sells well – slightly bigger than the first-gen X5. It's also done away with some of the slightly oddball design flourishes of previous X3s. It uses BMW's latest surface ideas – lines that seem to be emerging from a viscous skin – and wears them very comfortably.

Speaking of competition though, there is of course BMW’s own all-electric iX3 these days too. Click these blue words for our full review of that car.

Fancy some X3 driving impressions? Click through to the next tab to check out our thoughts.

“The X3 has never done BMW much credit, but the current one is a thorough enough job to take on the class best”

The X3 has real class these days. But then it needs to be good because the opposition has launched some great cars against it in the past half-decade. The argument is now close enough that you’ll find a different winner depending on your wants and needs.

The X3's chassis is both decent fun through corners and supple over bumps though. It’s a strong middle-ground contender. The engines and transmissions are mostly superb to use, and deliver decent economy too.

Indoors, it's roomy and civilised, with a good-sized boot. Mind you it should be, as it's no longer by any reckoning compact on the outside. It’s also far from cheap, with prices starting well into the mid-£40k bracket. If you’re looking for a mid-size SUV that drives well and seats five in comfort you’re not short of choice, but of course the X3 is worth a look first. Just make sure you have a peek at 3 Series Touring while you’re in the dealership too, though. 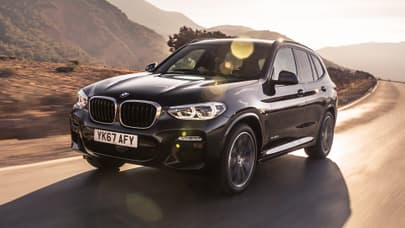 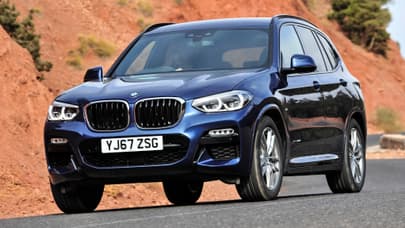 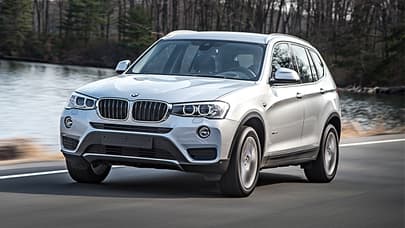