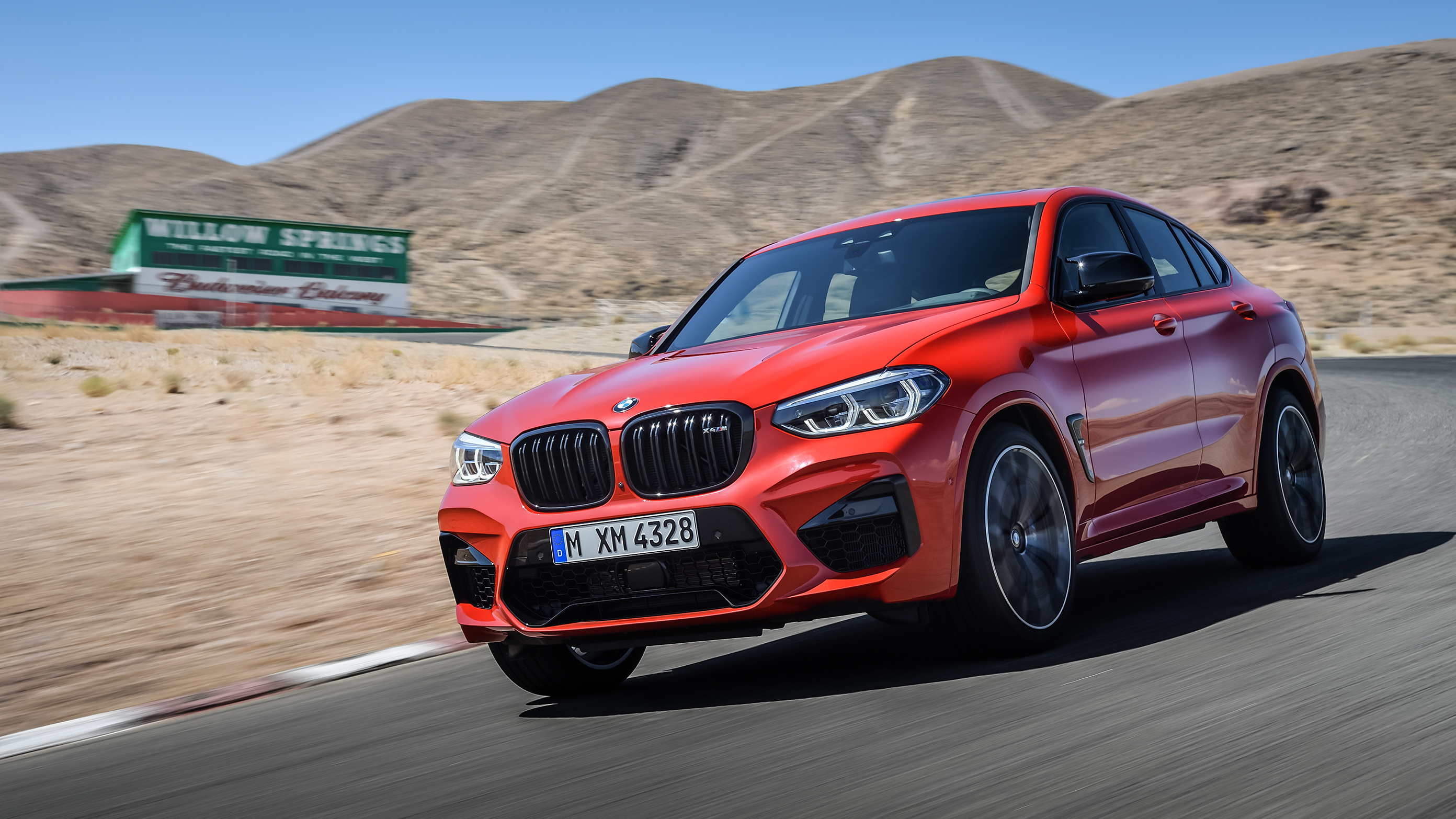 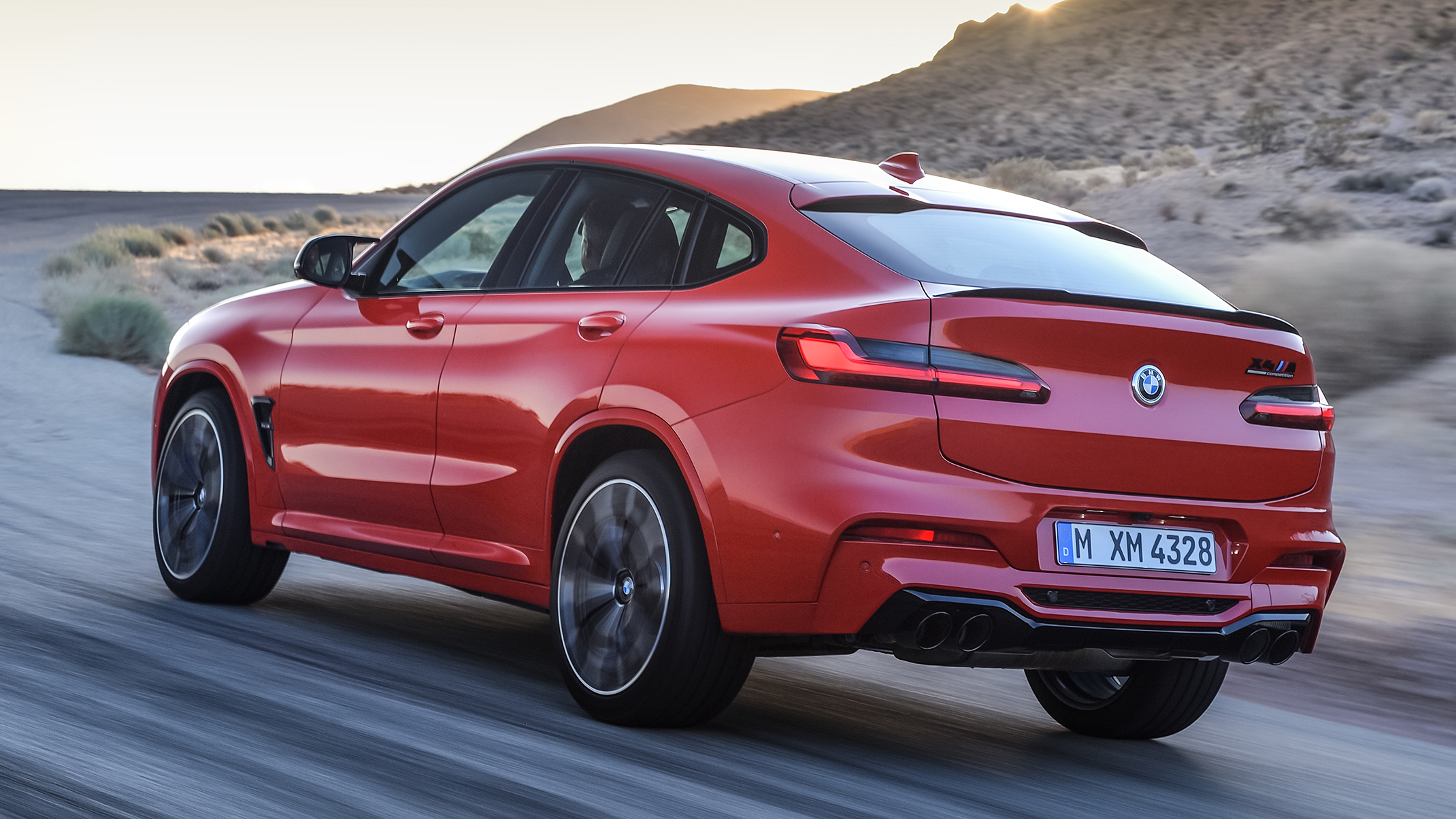 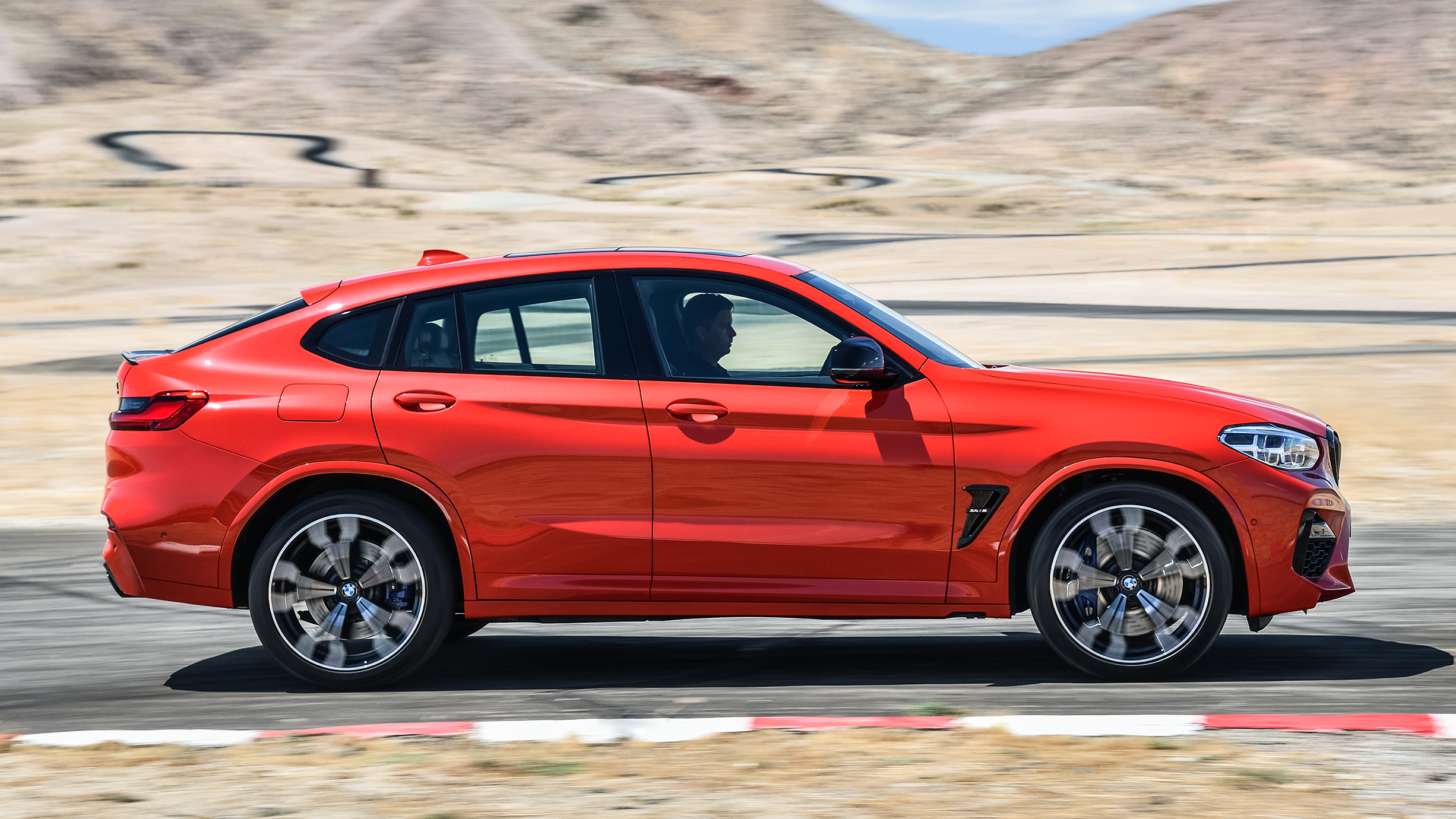 Shoddy ride, characterless engine, not as rounded as the much cheaper M40i

If BMW is to be believed, it’s basically the new M4 a year early, only, a bit taller. The X4 M was developed to behave like an ‘M4 X’, we’re told: a taller sports-saloon instead of a faster crossover.

Powering it is M Division’s new 3.0-litre, twin-turbocharged straight-six engine, which has been in development for almost five years. It has no hybrid assistance, no water-injection system (like the old M4 GTS) and is smaller than AMG’s fabulous V8, yet it’s just as powerful.

The standard X4 M makes 473bhp, and in the X4 M Competition version we’re driving here, you get 503bhp. Both versions generate 442lb ft of torque. That means you can go from 0-62mph in under 4.5 seconds, run on to beyond 175mph if you could unhook the limiter. The new M4 may be quicker still, but does it need to be?

Underneath, the X4 M is a compilation of the latest M5’s greatest hits. The same four-wheel-drive system (albeit without the party trick of going rear-wheel drive only, thank heavens), the same electronic rear differential, and the same choice of many modes and settings for the car’s behaviour.

So, choose from an Efficient, Sport or Sport Plus engine and gearbox, and Comfort / Sport / Sport Plus steering and suspension modes. There are two tempting red ‘M’ shortcut buttons on the steering wheel to quickly arrive at your chosen combination.

And with that, let’s get to the bit that all M cars worth their tricolore should excel at: the driving. 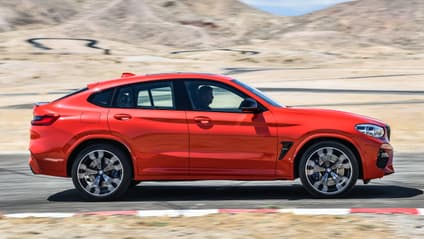 “Not as roomy as the X3 M, and just as uncomfortable. Miss.”

The X4 M could have been a good car, because, pained as we are to admit it, there are some pretty handy fast SUVs out there.

The Porsche Macan is a superb everyday all-rounder, and a one-time handling king. It’s been usurped by the cheaper-feeling but sprightly Alfa Stelvio QV. And the GLC63 AMG is a hooligan – a hot rod for the school run, and much as it should represent everything we dislike about cars, it’s the ultimate Top Gear guilty pleasure. The X4 M just doesn’t get there. Too firm, too mute, too soulless. It’s too much of what we don’t like about modern cars, and too little of what we love about great BMWs.