£724 p/m
External link to
with Leasing.com
Read why you can trust our independent reviews
Top Gear Team
Published: 04 Oct 2022
Skip 30 photos in the image carousel and continue reading 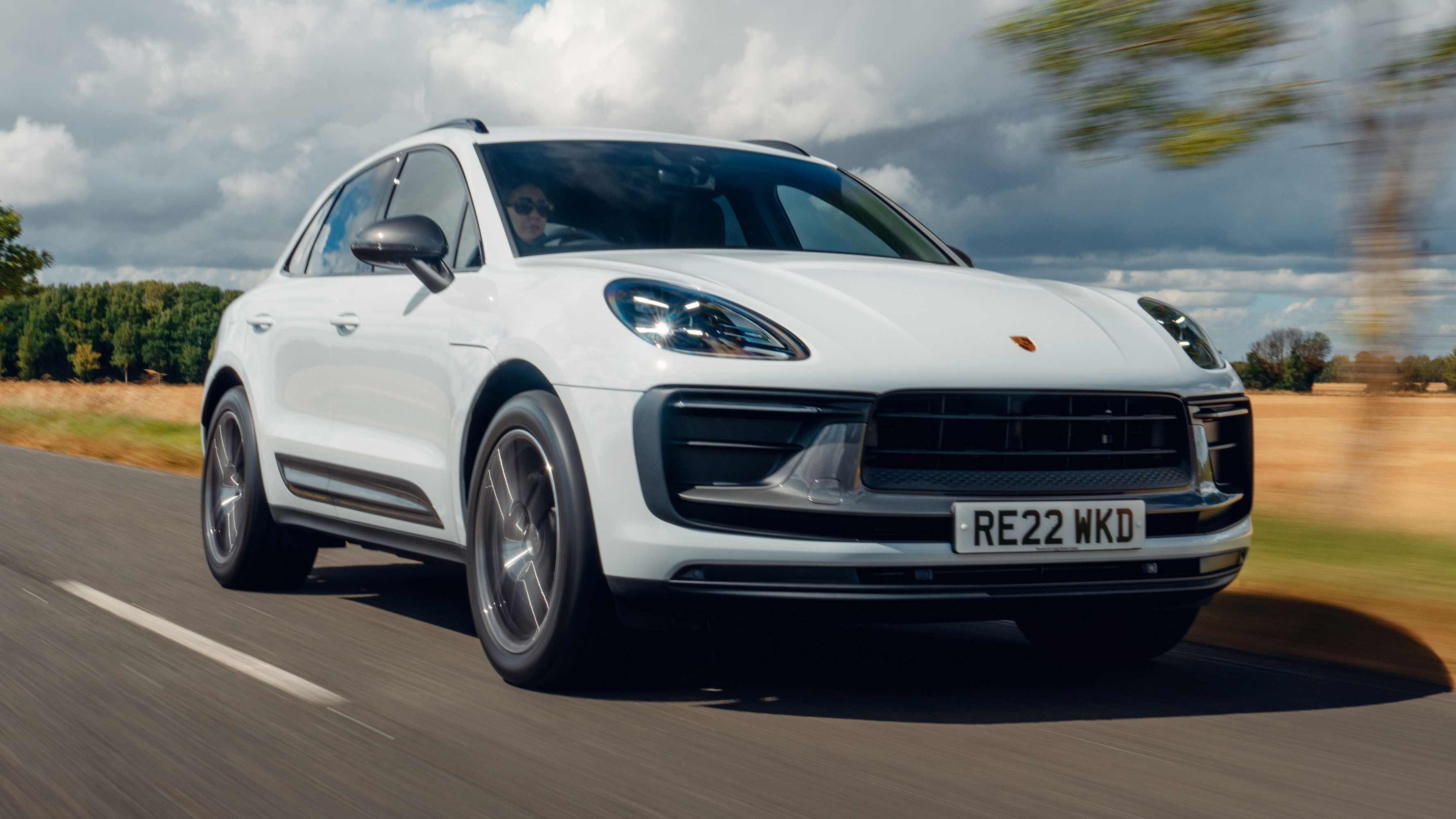 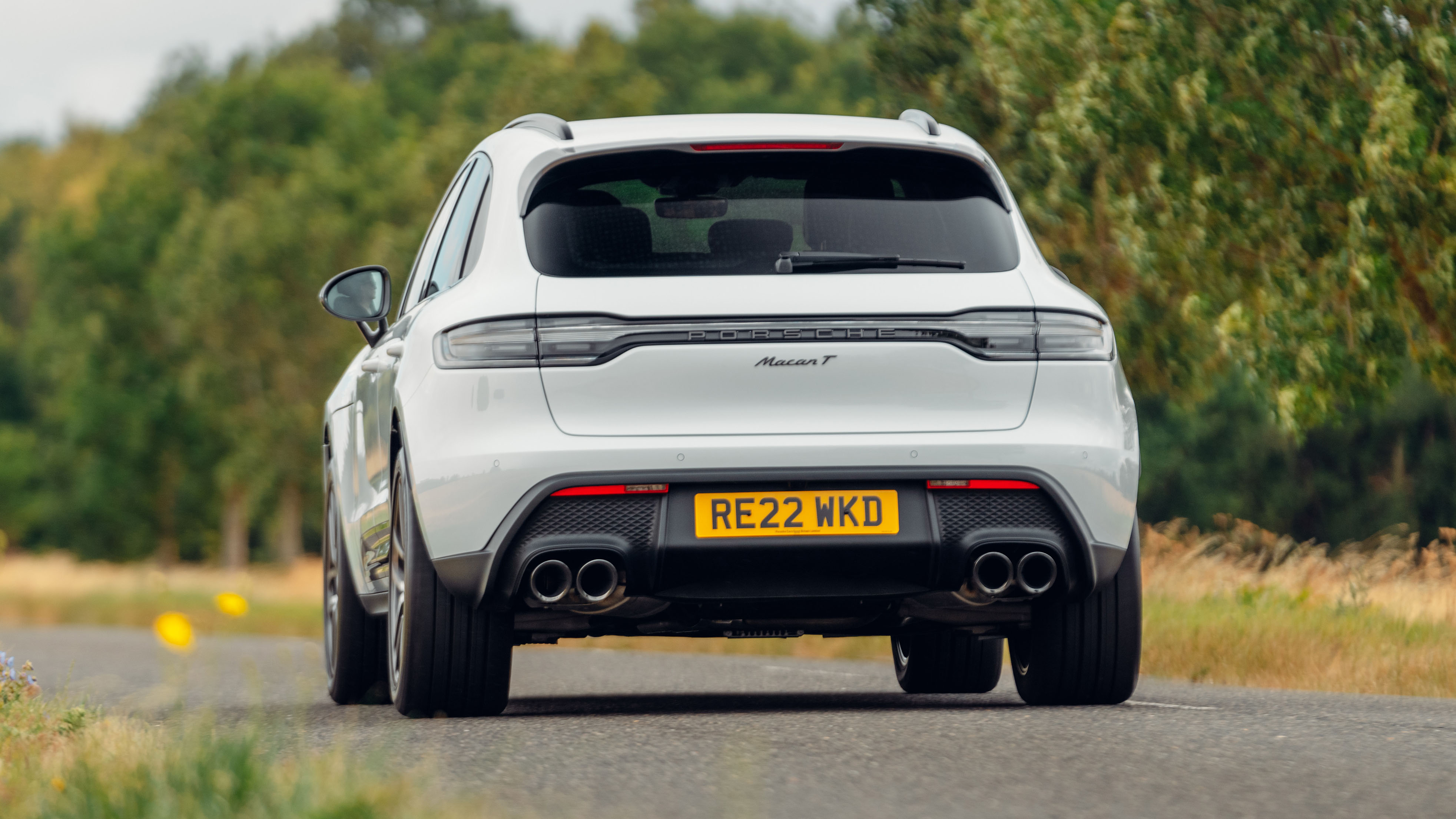 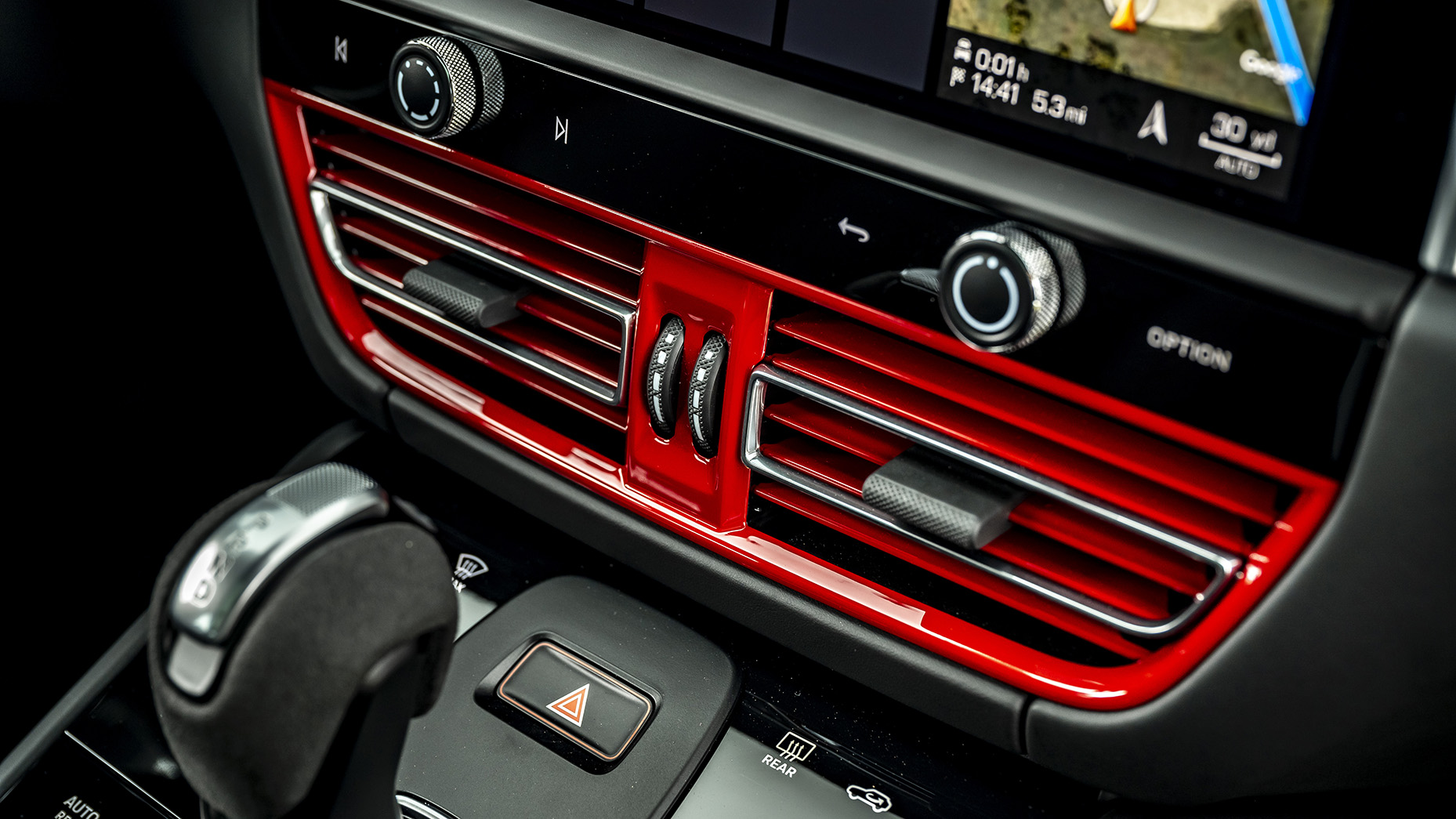 1 / 30
Advertisement
“Sorry, purists. Porsche’s best-selling car in the UK is the most complete small premium SUV money can buy ”

Parts of the cabin feeling a bit left behind, no hybrid, a little short on outright excitement

The Macan is the most popular Porsche in the UK. It’s an SUV with a desirable badge, how could it not be a success? The thing is, the Macan has always overdelivered in just about every department. It’ll go further off-road than most owners will ever ask, it’ll hammer down a twisting road with more skill than most drivers would have the nerve to test, and it’ll seat five in front of a class-leadingly big boot. Porsche got the Macan right first time.

NO NEED FOR A BIG OVERHAUL THEN?

The Macan already had one facelift a few years ago when the full-width rear light bar and new infotainment arrived. In 2021, it had another tweak, as Porsche plans to extend its life and overlap it with the next Macan, which will be wholly electric. Because of the current car’s elderly platform, it would be too complex to turn it into a hybrid – it’s petrol only. Yes, this does mean diesel has been canned.

Last time Porsche overhauled its entry-level SUV, it updated the infotainment but left the rest alone. This time we’ve yet again got the latest, greatest Porsche touchscreen, but the flight-deck-style banks of buttons on the centre console are gone, replaced by a glassy touch-sensitive control stack that looks much cleaner… until you leave fingerprints all over it. There are new trim choices, but chiefly the rest stays as it was.

HAS THE ENGINE LINE-UP CHANGED?

With diesel having disappeared the Macan range now kicks off with a 2.0-litre turbocharged four-cylinder petrol, priced from £50,800 and badged simply ‘Macan’. It runs a Porsche-honed, 261bhp tune of the VW Golf GTI’s engine. All Macans arrive fitted with all-wheel drive and a seven-speed dual-clutch gearbox as standard (badged by Porsche as PDK), though note this isn’t as modern as the eight-speed PDK used in Porsche’s bigger four-doors.

There are three Macans beyond that, using VW Group-sourced four cylinder and V6 engines. There’s the Macan S (£56,800, 375bhp), and the Macan GTS (£68,800, 435bhp). That’s the same as the old Macan Turbo, which has been skimmed from the line-up. Perhaps because they’re all turbos. There’s also a Macan T, a thousand quid less than the S and fitted with the entry-level engine, but gaining trick sporty bits to improve handling. More on that model in the Driving tab. Hint: don’t bother.

What all this means is that there’s no super-Macan capable of rivalling the 500bhp+ Mercedes-AMG GLC 63 and Alfa Romeo Stelvio Quadrifoglio in a straight line. But this is a car that doesn’t need to lean on raw pace to do its talking. It’s a superb all-rounder, even though it’s been on sale – based on old Audi Q5 foundations – since 2014. Some feat. 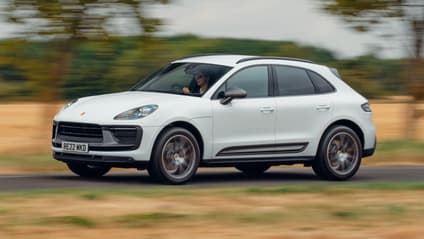 It’s some feat indeed from Porsche to have taken an Audi Q5 box of bits all those years ago, worked its magic and created a car that, from 2014 into 2022 (and beyond) remains a real class act.

Rivals have their own small victories: the Alfa Stelvio is lighter on its feet, and the AMG GLC 63 sounds cooler while being caned. But as an all-rounder, a car for all tasks and occasions, Porsche’s effort is unsurpassed. Conversely it’s free of drama, too, but that’s likely what you want spending this sort of money on a family car.

Unless of course, you want an EV. Porsche doesn’t even offer a hybrid, and you may well be tempted by a Tesla Model Y or Ford Mustang Mach-E GT for similar money. The times are changing. But as Porsche’s next Macan will be a full EV sold alongside this version, you wouldn’t bet against Stuttgart having all bases covered for some time to come. 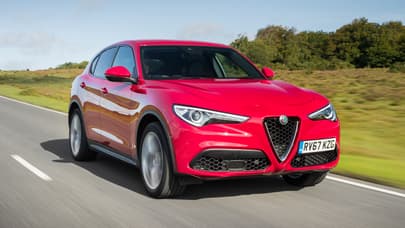 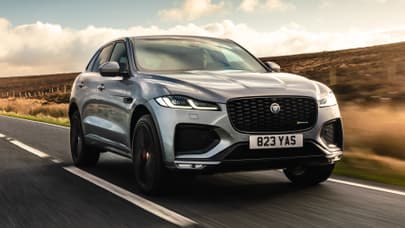 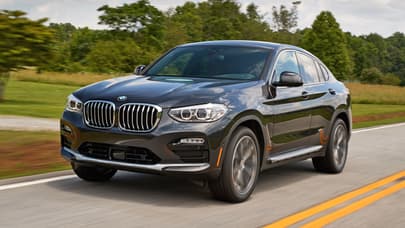