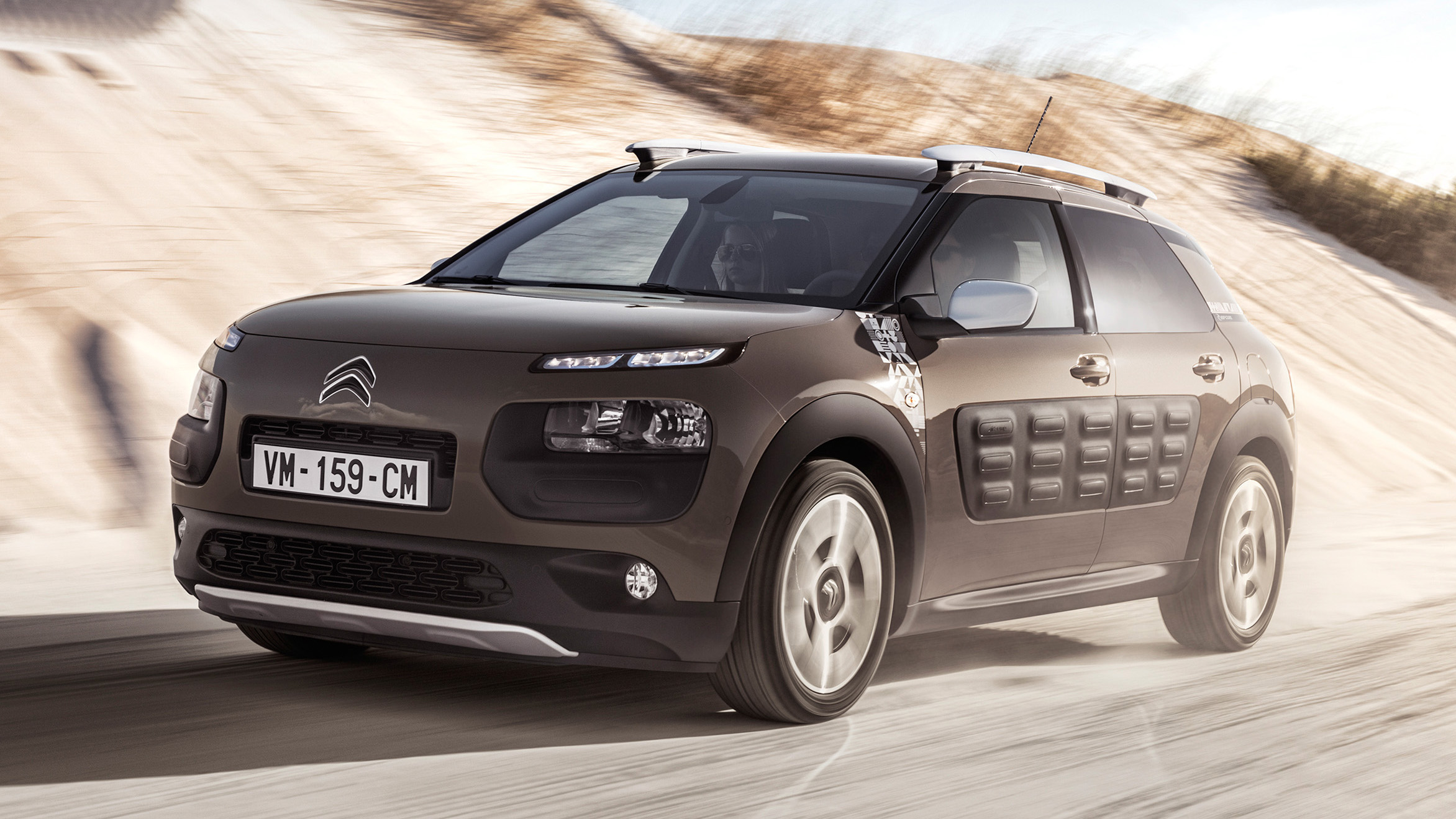 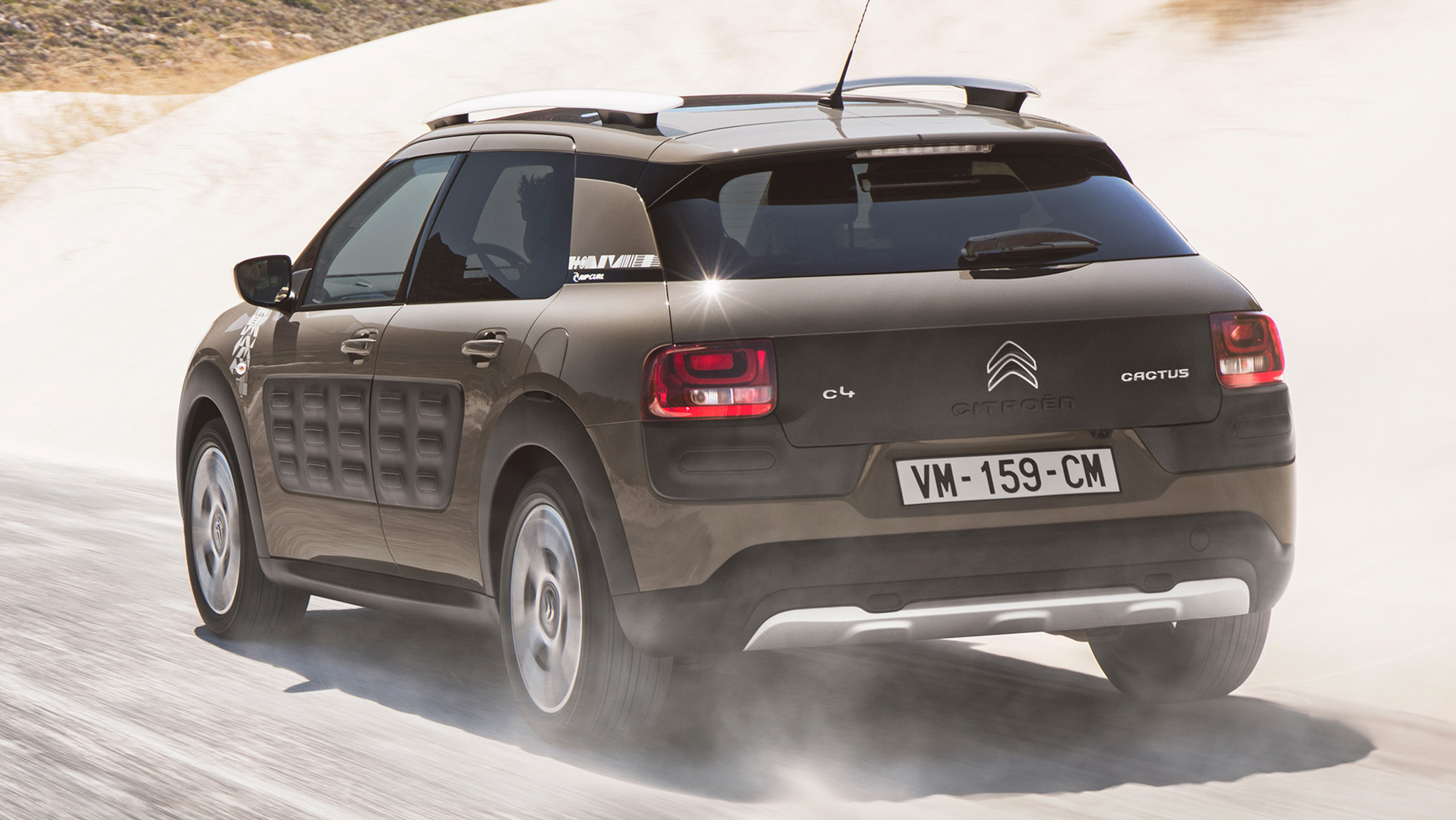 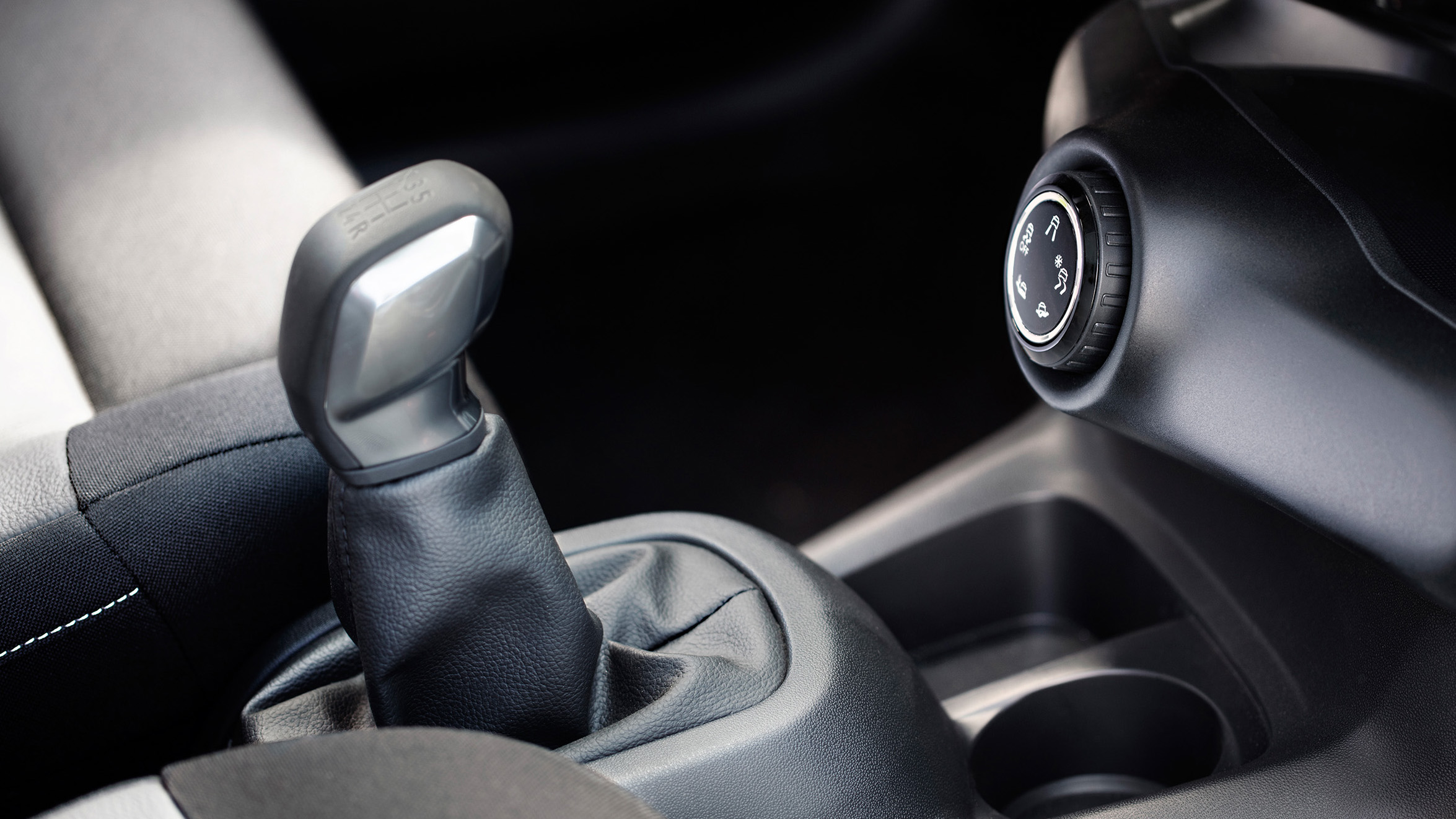 It’s the Citroen C4 Cactus Rip Curl. If you’re a big fan of the obscure special edition car – and long to own a VW Golf Bon Jovi or Fiat Panda Italia ’90 – then it immediately looks like one for your dream garage.

Prices start at £18,480, making it £500 more than the Flair model upon which it’s based, but around £5,500 more than the cheapest C4 Cactus on sale, although that is much less powerful and relatively barren of equipment.

And what does that buy me?

On a superficial level, much Rip Curl branding. Because what could be more lifestyle than a small crossover awash with a wave of surfing references? Key identifiers for your spotter’s notebook should include the stickers on the front fenders and rear pillars, gloss white detailing for the roof rails (to complement your board, obviously), and orange seatbelts inside.

A more key introduction for the Rip Curl is the introduction of some all-weather tyres and Grip Control, a system which also appears on the Peugeot 2008. It allows the driver (or concerned front seat passenger) to switch the car between five different grip modes, with Normal the default, and Sand, Snow, Off Road and ESP Off the others.

Wannabe Ken Blocks step down, though; the C4 Cactus remains front-wheel drive, and those fancy modes deactivate above 30mph. So ESP Off is not your gateway to garnering this Citroen some unlikely drifting kudos. Apologies.

In truth, it feels just like a regular C4 Cactus, and a good choice of tyre and some caution will always be just as effective (if not more so) than a gimmicky switch.

But then don’t read this as bad news: the C4 Cactus is a firm Top Gear favourite, and remains so. The Rip Curl may ride on jazzy 17-inch wheels, but the Cactus’s comfy ride remains, as do its effortless dynamics. It’s no hot hatch, but nor should it be, and its relatively narrow shape and fuss-free steering and gearchange mean it’s a simple and relaxing car, even in traffic.

Perfect for saving your mental capacity and attention span for catching the perfect wave, eh?

Stop it. I am not going to go surfing just because I’ve bought this.

Fine. But readers of a certain age (and of a geekier disposition) ought to remember the popularity of Peugeot’s Quiksilver editions. A wee 106 is not a car that will comfortably host a pile of boards, and taking one in the same postcode as some seawater is probably only advisable if your local body shop is particularly good as welding up rust spots.

Yet there was a time when such things were everywhere, and they were always that little bit cooler than any other 106 (shy of an XS, GTI or Rallye, anyway). Perhaps Citroen is hoping to recreate the French surf-special magic.

Well this special edition does not dent the C4 Cactus’s appeal. Our suspicion is that its deepest draw is still at the lower rungs of the range, where the financial benefits of trolley-proof doors and a lack of winding rear windows and rev counter make some sense. But then neither do the Rip Curl’s half leather seats, reversing camera and exterior chintz erode any of its sense of fun.

Your engine choices are reserved for the most powerful in the Cactus range, namely a 109bhp 1.2-litre three-cylinder turbo petrol and a 99bhp 1.6-litre four-cylinder turbo diesel. Modest, yes, but the Cactus weighs just a tonne, so both complete 0-62mph in around ten seconds.

Unless you’re willing to drive all the way to Australia to find perfect surfing conditions, stay petrol. It’s a fun little engine, and smooth at cruising speeds, where the diesel can get a bit coarse.

I told you to stop the surfing nonsense.