Read why you can trust our independent reviews
Top Gear Team
Published: 01 Jun 2021
Skip 12 photos in the image carousel and continue reading 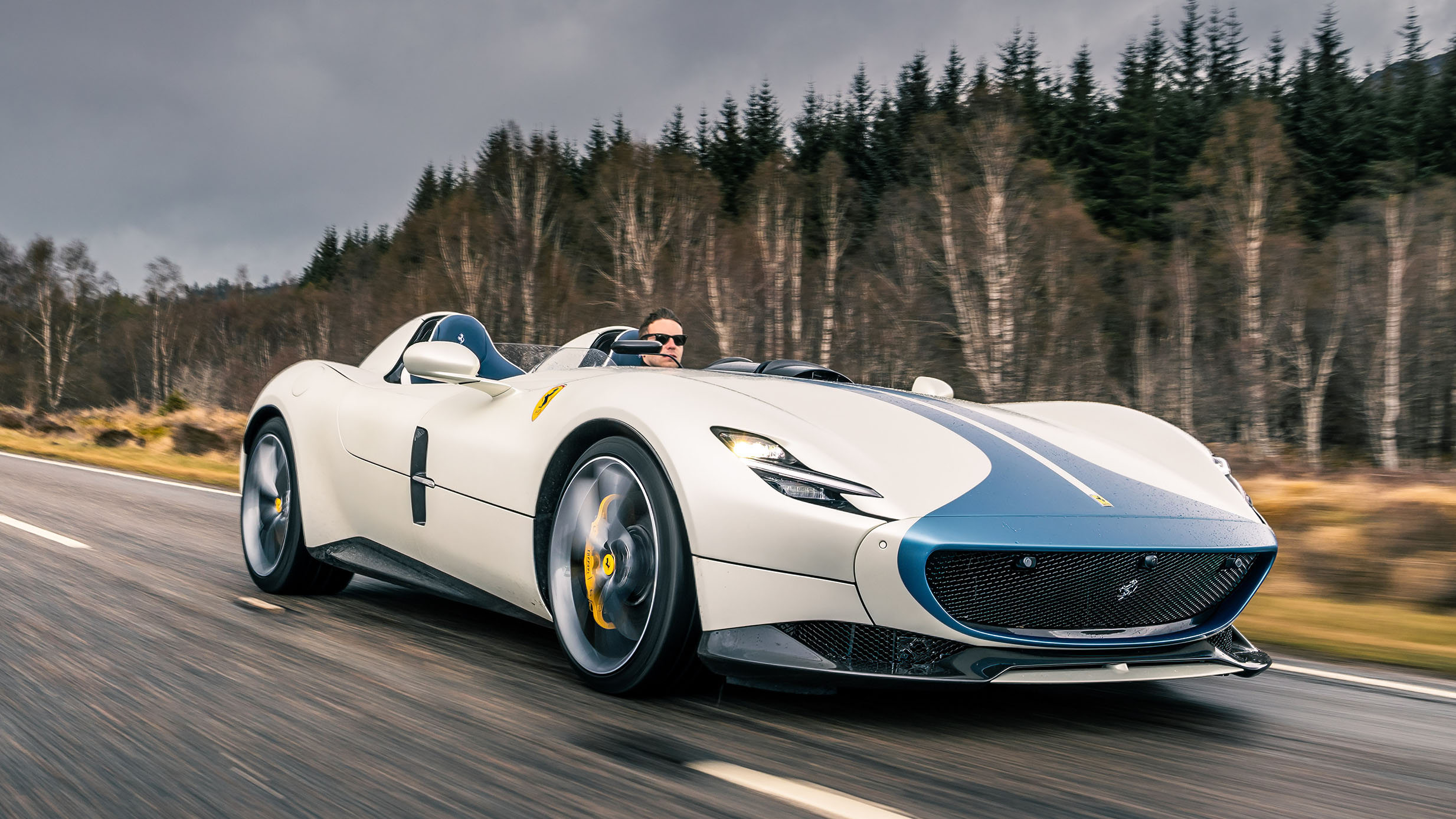 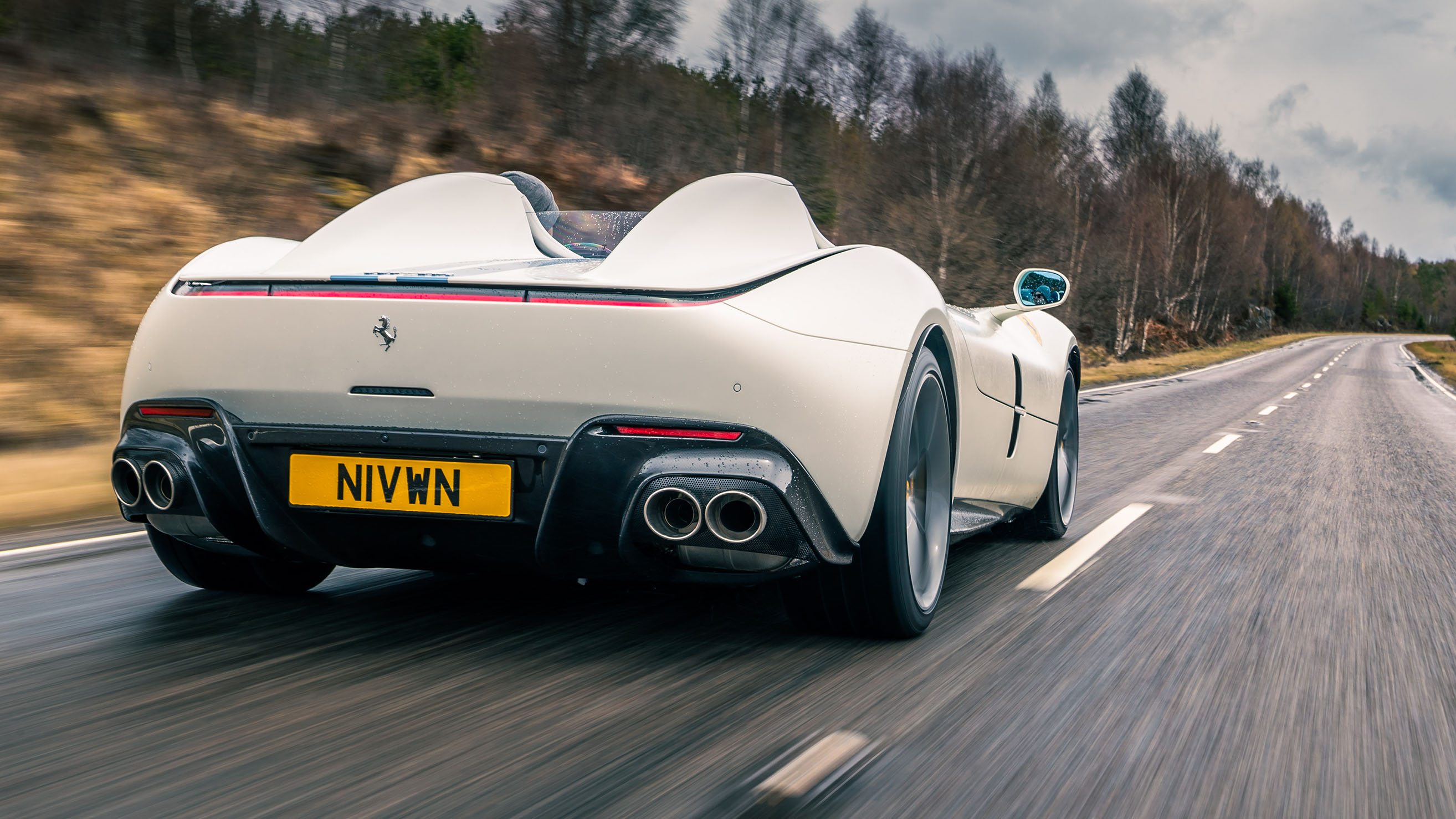 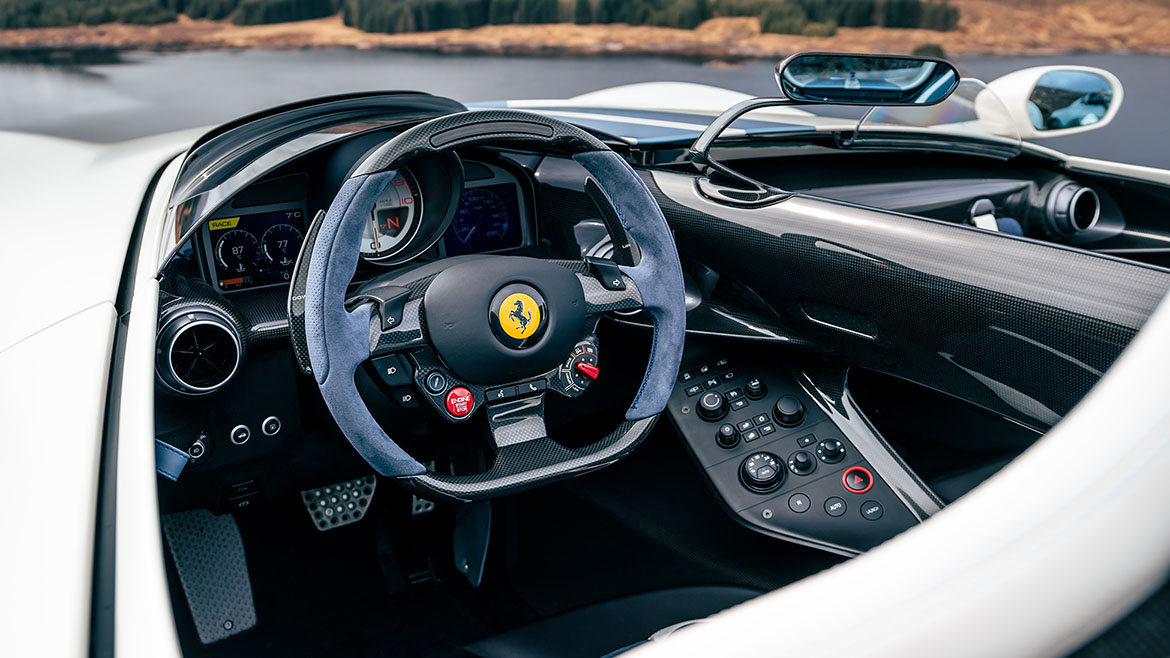 It’s also enormous, and as you reach over the door top to tug the leather release strap, dodge the uppercut from the heavily-sprung, praying mantis wing that pops skyward, and straddle the huge carbon sill (here bearing the name of the gentleman who’s lent us his very own Monza in the Scottish Highlands), well, let’s just say the opening exchanges aren’t exactly short on supercar theatre.

Thumb the inviting red starter button on the familiar Ferrari button-ridden steering wheel and the finest engine in production today barks into a bored, menacing idle. Pull a paddle and the gearbox selects first. So far, so Ferrari. And just like in an 812, the Monza is tricky to smoothly creep away in.

Not simply because it sounds like the London Philharmonic Orchestra being fed feet-first into a blender, but also because the throttle travel is long and the pedal needs a hefty prod pedal before the driveline hooks up and the car scoots forward, chirruping its back tyres if you’re not careful. Gulp.

Once you’re underway, first impressions are worryingly… calm. The ride is sublime, and then you realise you haven’t even hit the Bump Road damper button. Prod it and the Monza relaxes into an even more comfortable, perfectly controlled lope. It rides more expensively than most German luxury saloon cars. The gearbox works away politely into automatic mode.

Don’t get lulled into thinking this is some sort of decapitated GT car though. Flex your wrists and the steering darts the nose halfway across your lane. Risk taking eyes off the road to adjust the heater vents (don’t bother, the blower is pathetic) and you’ll be slapping cats-eyes in no time. The steering is pure 812: light, flitty, and hypersensitive. Just what you want when you’ve got 800 Italian stallions versus two rear tyres and everyone in earshot is watching. And filming. Double-gulp.

Once you’ve built up some confidence – and preferably some temperature in the road-roller Pirellis – then you’ll discover the Monza behaves like, well, a very draughty 812 Superfast. It’s barely any lighter, and the centre of gravity doesn’t feel notably lower despite the roof-ectomy. How quickly you cover ground depends entirely on how much trust you’ve got in the rear axle maintaining any grasp of the road.

There’s that same constant sense that the back tyres are always j-u-s-t on the verge of letting go with every squeeze of the throttle – the same sense you’re not so much driving the Monza as constantly reining it in, managing its flamboyant attempts to make you a headline item on the evening news. The gearshifts are fabulously savage going up and down the ‘box, the turn-in is always electric and when it finds traction the acceleration is genuinely frightening. Anyone who buys one of these is already going to boast a bunker full of hypercars, so they’ll expect something visceral from their new toy. Select Race Mode, and use as much throttle as you dare. Job done.

But it’s not the ride, the traction or the handling that are the most surprising thing about driving a Monza. It’s the noise. You’d imagine that stripping the roof and glass off an 812 would turn it into a mobile altar for worshipping the V12. But criminally, it’s already losing the battle against the onrushing wind roar by about 40mph, and once you’re at A-road speeds – 60mph or so – the Monza might as well be electric.

You simply can’t hear what the engine is doing. And that makes life quite lively if you suddenly spool up the rears and unstick the back end, because you’re denied that crucial aural clue of the revs spiking, and by the time you’ve checked the bagel-sized rev-counter, it’s likely to be too late.

In a tunnel, around town, or at the top of first gear, you can bathe in the operatic fury of this mind-blowing motor. But on the open-road, the noise is tragically lost in your wake. Perhaps the best place to enjoy a Ferrari Monza from is following directly behind, where you can look at it, and hear it. Life’s more fun in the audience than on stage, if you catch my drift. 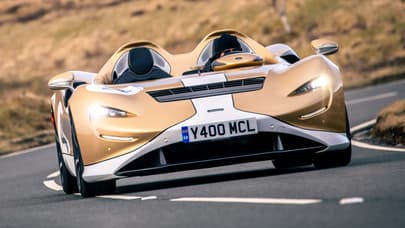 The Elva is an acquired taste but an unbelievable experience. A showcase in cross-pollinating eccentricity and engineering in the search of speed 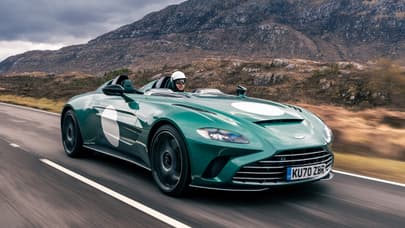 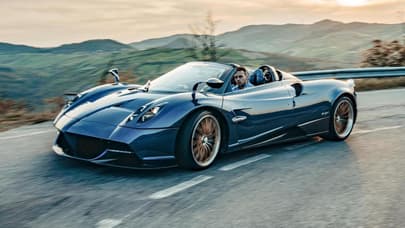 The world’s most opulent hypercar. 753bhp of exquisite open-air lunacy