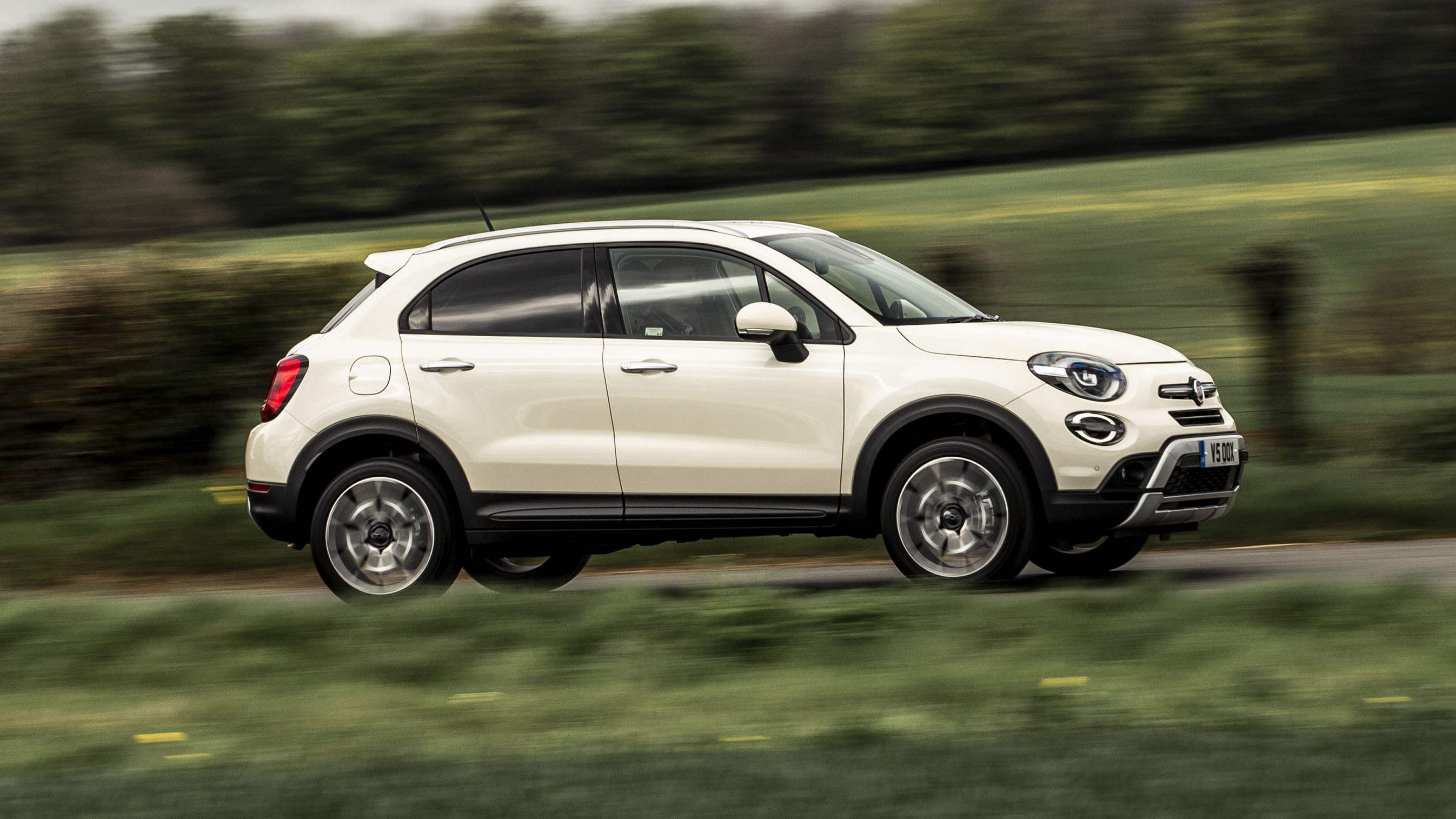 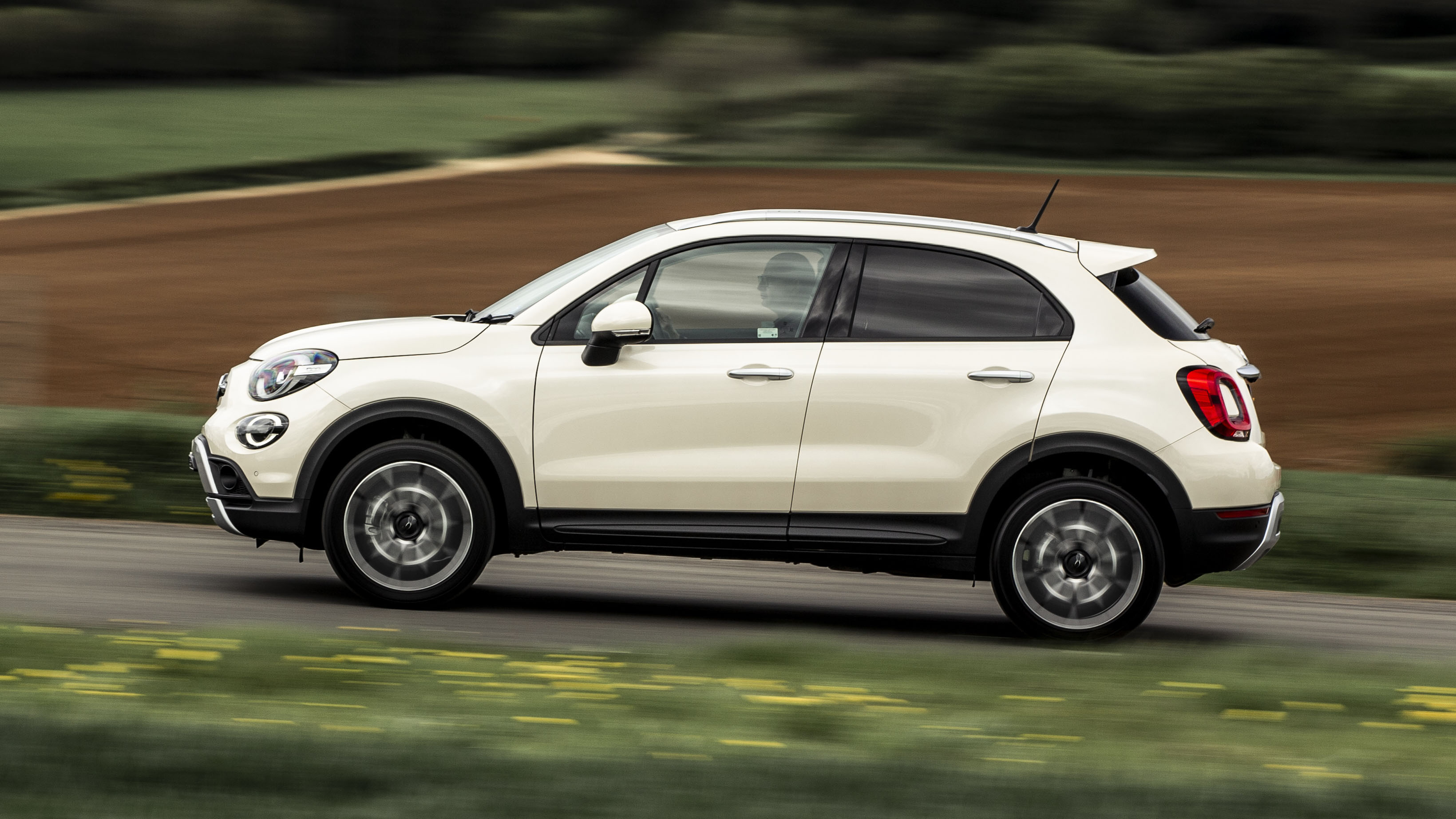 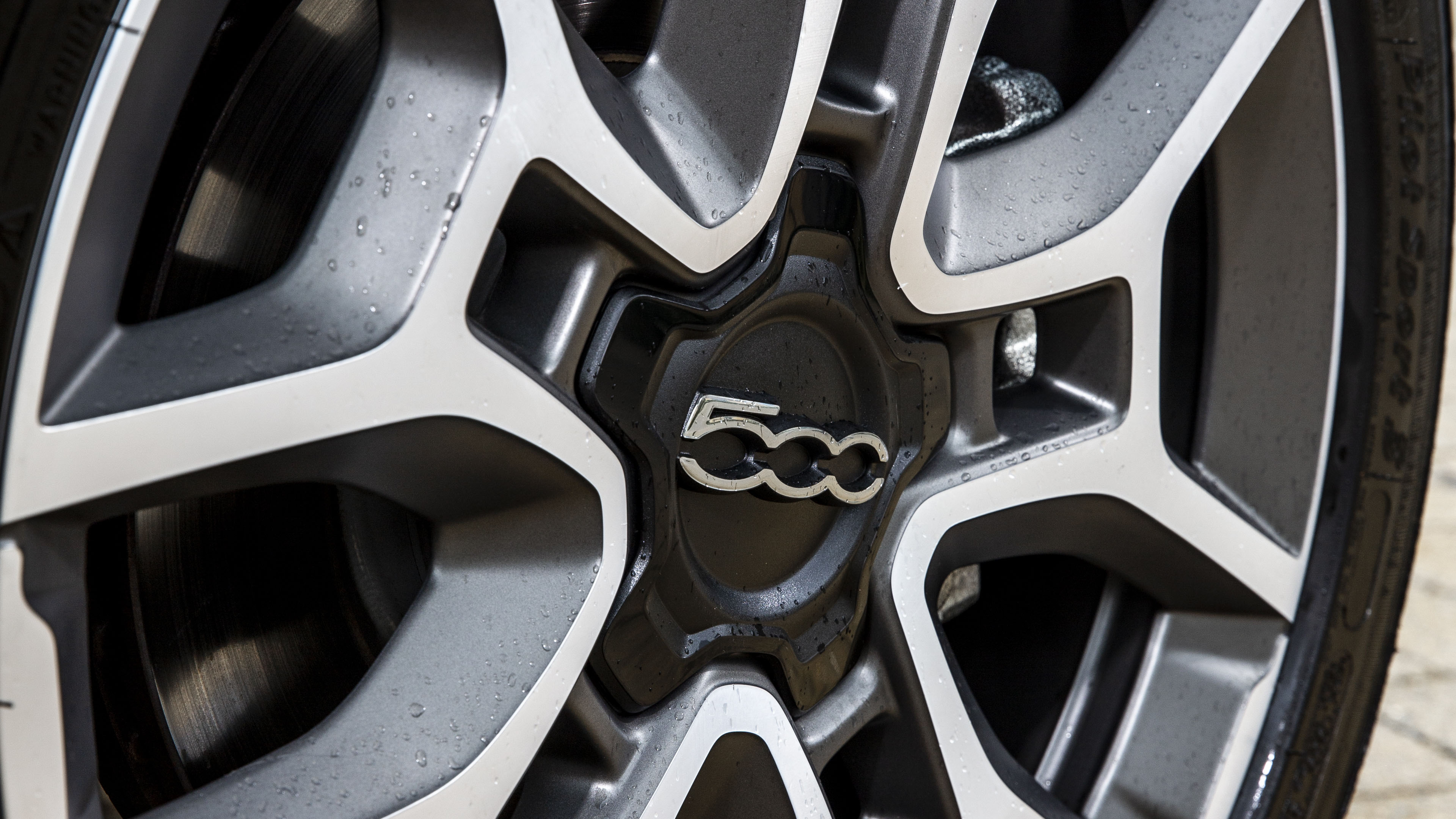 1 / 12
Advertisement
“A perfect illustration of why the world is being taken over by crossovers. ”

Relatively cramped in the rear and boot, coarse ride

The 500X perfectly illustrates why the world is being taken over by crossovers. And it's nothing to do with practicality. After all, half-way through its life it has been deprived of two practical options: its diesel engines and its 4WD drivetrain. It never was very roomy. It's a small petrol car, end of.

But it's got an in-demand style and individuality. Nearly all the same-price hatchbacks have better dynamics (except Fiat's own coarse-driving Tipo ironically) and more space.

What matters, then, is that the people's vote has determined that hatchbacks look boring and crossovers don't.

The 500X is what's often called a 'B-sector' crossover, where B sector is superminis. But it's bigger and heavier and more expensive than a supermini. Same goes for the rivals: Renault Captur, Peugeot 2008, Seat Arona, plus a load of cars in a cross mood: Vauxhall Crossland, Citroen C3 Aircross, VW T-Cross, DS 3 Crossback…

Since the 500X finds its buyers through style, it's little surprise that the 500X's cuddly sheetmetal and cheery interior styling have been only infinitessimally altered for this facelift.

But there is a new infotainment and connectivity system, commendably including CarPlay and Android Auto as standard. Plus some new seat fabrics and better equipment and driver aids.

More significant stuff goes on under the bonnet, with two wholly new petrol engines. Very much on-trend, there's a three-cylinder 1.0-litre making a game 120bhp. Above that sits a closely related four-cylinder of 1.33 litres (0.33 litres per cylinder, see). That does 150bhp, and gets a dual-clutch auto as standard.

With FWD only and no diesels, it's clear this isn't a car for towing a big horsebox across a muddy three-day event site. A naturally aspirated – remember them? – 1.2-litre of 110bhp is the entry engine. We haven't tried it. We wanted to get home before nightfall.

Prices start at under £18k, rising towards £25k for the bigger engine with options. That's in the ballpark for rivals. It's what people will pay. Another reason why the industry loves making crossovers. 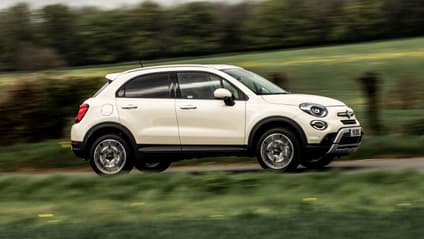 “A perfect illustration of why the world is being taken over by crossovers.”

Small crossovers are famously less practical than they look. This one more so – there are no diesel engines, no 4WD option, and the retro shape harms rear space and visibility. It rides harshly too.

But if you want it because it's cute and nicely turned out, we won't laugh at you. Especially because the new engines improve driving fun, economy and even the cornering. 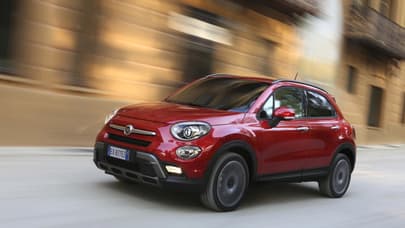