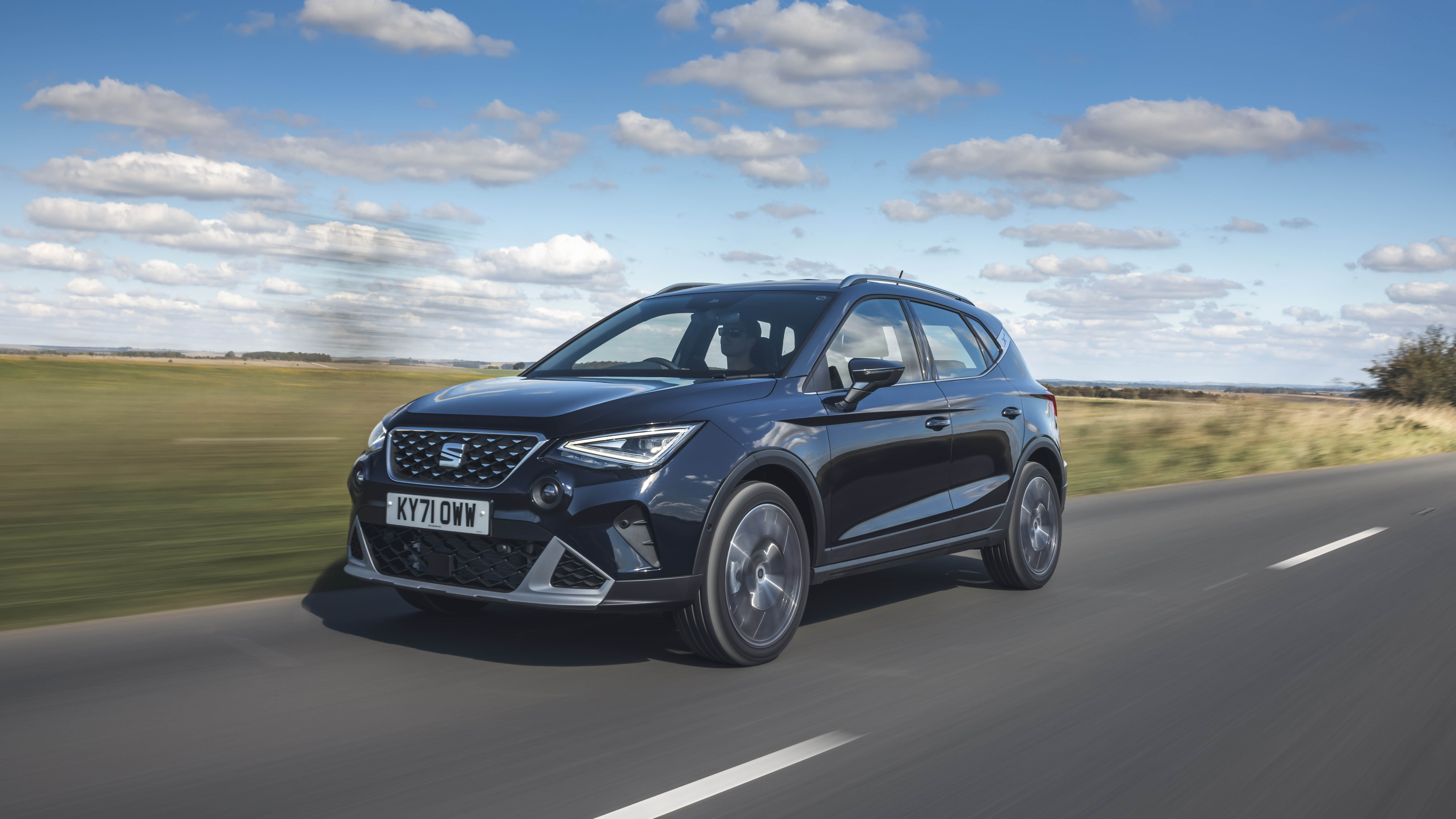 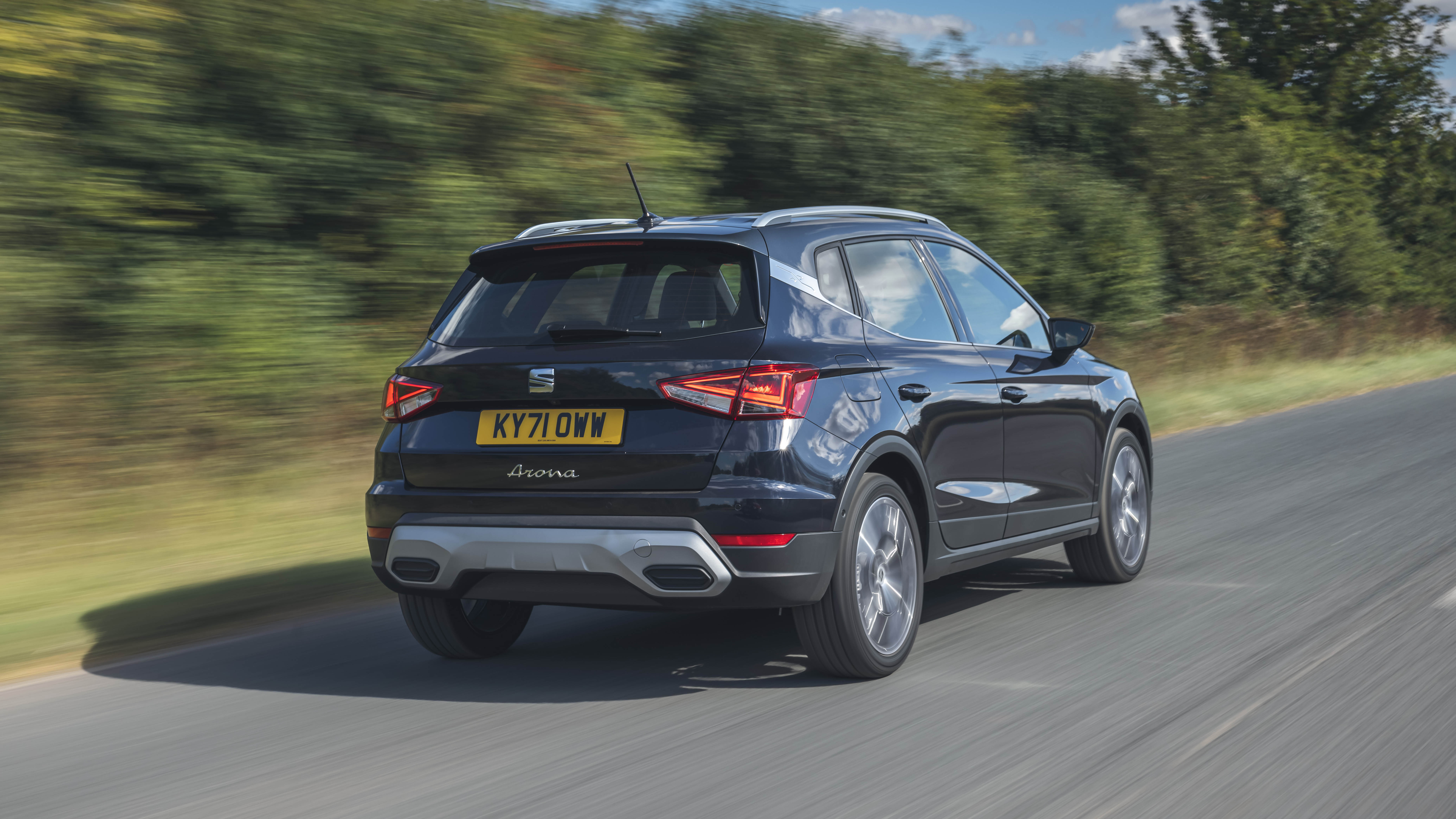 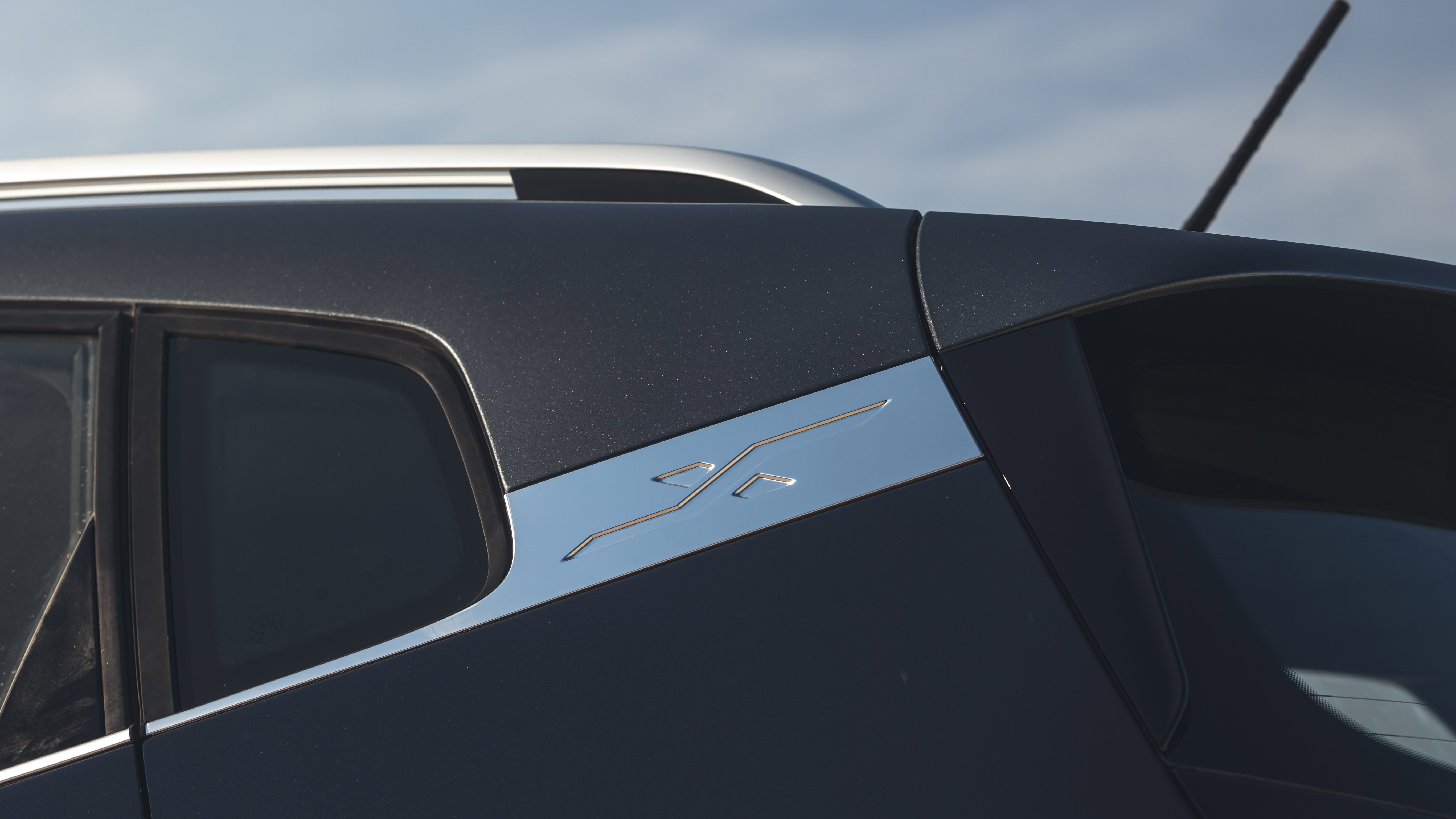 1 / 15
Advertisement
“The Arona is perfectly ok, but Seat found it too easy to leap on the small-crossover bandwagon. They just faxed it in. Get a Leon instead ”

Can you believe it’s facelift time for the Seat Arona already? The VW Group was slow to climb on the small crossover bandwagon, but the Arona eventually arrived in 2017 ahead of the Volkswagen T-Cross and the Skoda Kamiq.

The trend is showing no signs of slowing down either. The Arona can count the Nissan Juke, the Ford Puma, the Hyundai Kona, the Vauxhall Mokka, the Peugeot 2008, the Kia Stonic, the Citroen C3 Aircross and the Renault Captur among its many, many rivals these days. And that’s just the slightly memorable ones that we can recall off the top of our heads.

So what’s new this time around?

It's actually not a very crossover-y crossover, the Arona. There's no AWD version. It runs on the same wheelbase as the Ibiza, and the cabin is very similar. The pre-facelift version looked remarkably like Seat’s small hatch after an all-inclusive holiday too (save for the kicked-up window line at the rear and contrast roof), but the 2021 update adds more individual bumpers front and rear along with those fog lights that look like pimples on a spotty teenager’s face.

It still uses the crossover version of the VW Group's new MQB A0 platform. You sit higher than a supermini but less so than many rivals. But it is enough extra height to gain cabin and boot space in a smallish and parkable overall size. Wheel size is bigger than the Ibiza's too – it goes up to 18s – which helps comfort and ground clearance.

Engines are standard for the small VW Group range: the 1.0-litre turbo three-cylinder is available in 94bhp and 109bhp tunes (the latter can be optioned with a seven-speed DSG auto gearbox), and you can still have the 148bhp 1.5-litre four-cylinder turbo plus auto gearbox setup that has now been dropped from the Ibiza range. The diesel Arona was axed in the UK in 2020, and just to reiterate – there’s still no four-wheel drive option.

As usual for Seat, the equipment majors on tech that's visible, easily mastered and useful: strong infotainment, a loud stereo and bright LED headlights. The facelift brings a slightly different interior layout with bigger screens and more connectivity, as well as a load more driver assistance systems to keep up with the competition.

“The Arona is a decent enough small crossover, but a Leon hatch is bigger, better and no more expensive”

The Arona does well on space and tech, and isn't a chore to steer, and it’s as roomy in the cabin and boot as most rivals. It has no glaring faults.

But it lacks commitment. The cabin is improved with the facelift but still routine. Little imagination or effort has been put into making it different from the Ibiza. Not in the visuals or the practicalities.

Underway, you sense places where they didn't give it the final polish. Wind noise intrudes too. The control weights and driving position aren't as good as other Seats.

Mini crossovers are a difficult breed as a whole because none are great to drive and they cost as much as their makers' next-size-up hatchbacks but don't drive as well. Unless you love the look of the now-updated Arona or are sold on the (slightly) higher driving position we'd say, any day of the week, get a Leon. It's bigger and better and no more expensive.