£236 p/m
External link to
with Leasing.com
Read why you can trust our independent reviews
Top Gear Team
Published: 12 Apr 2022
Skip 14 photos in the image carousel and continue reading 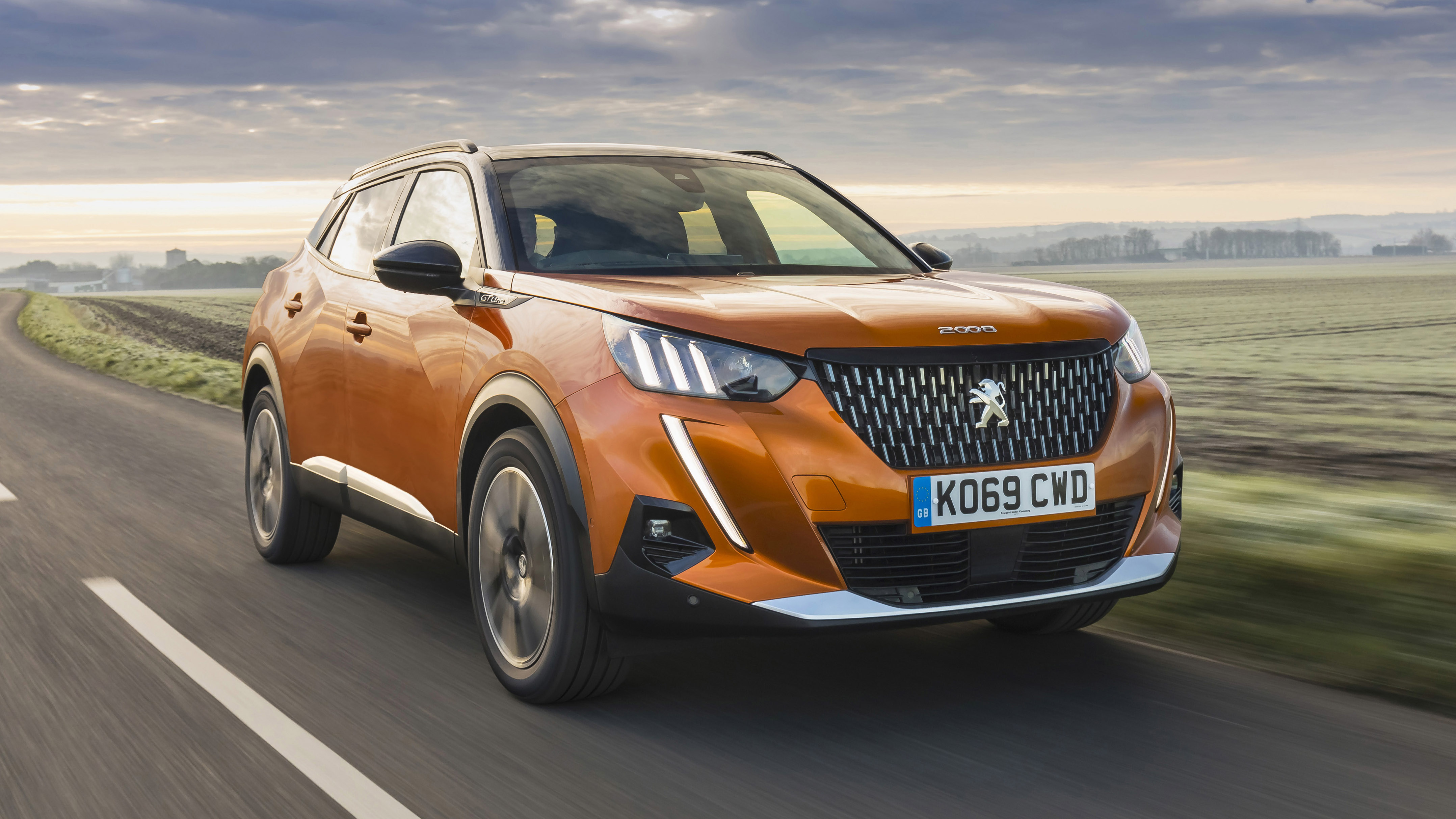 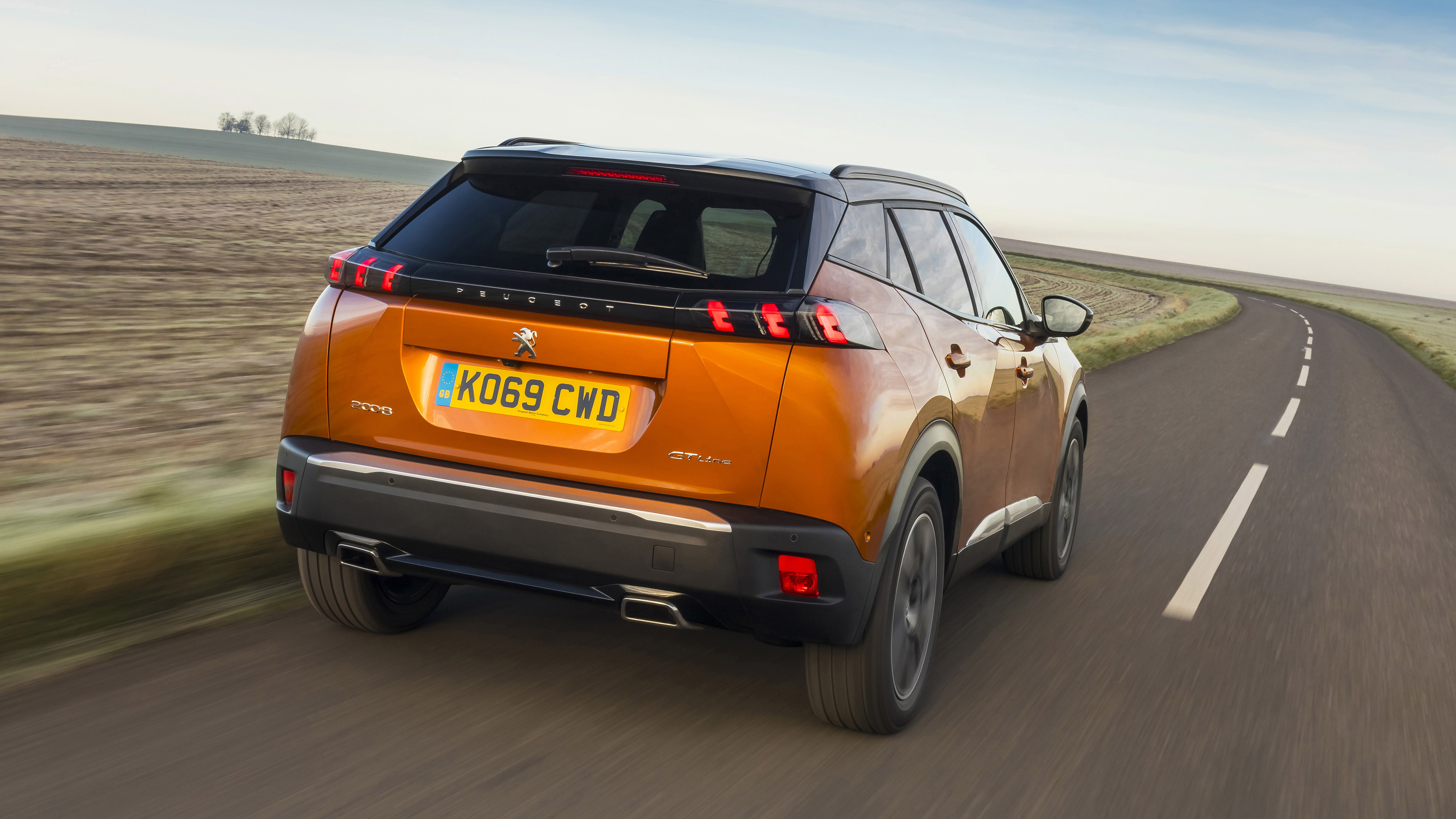 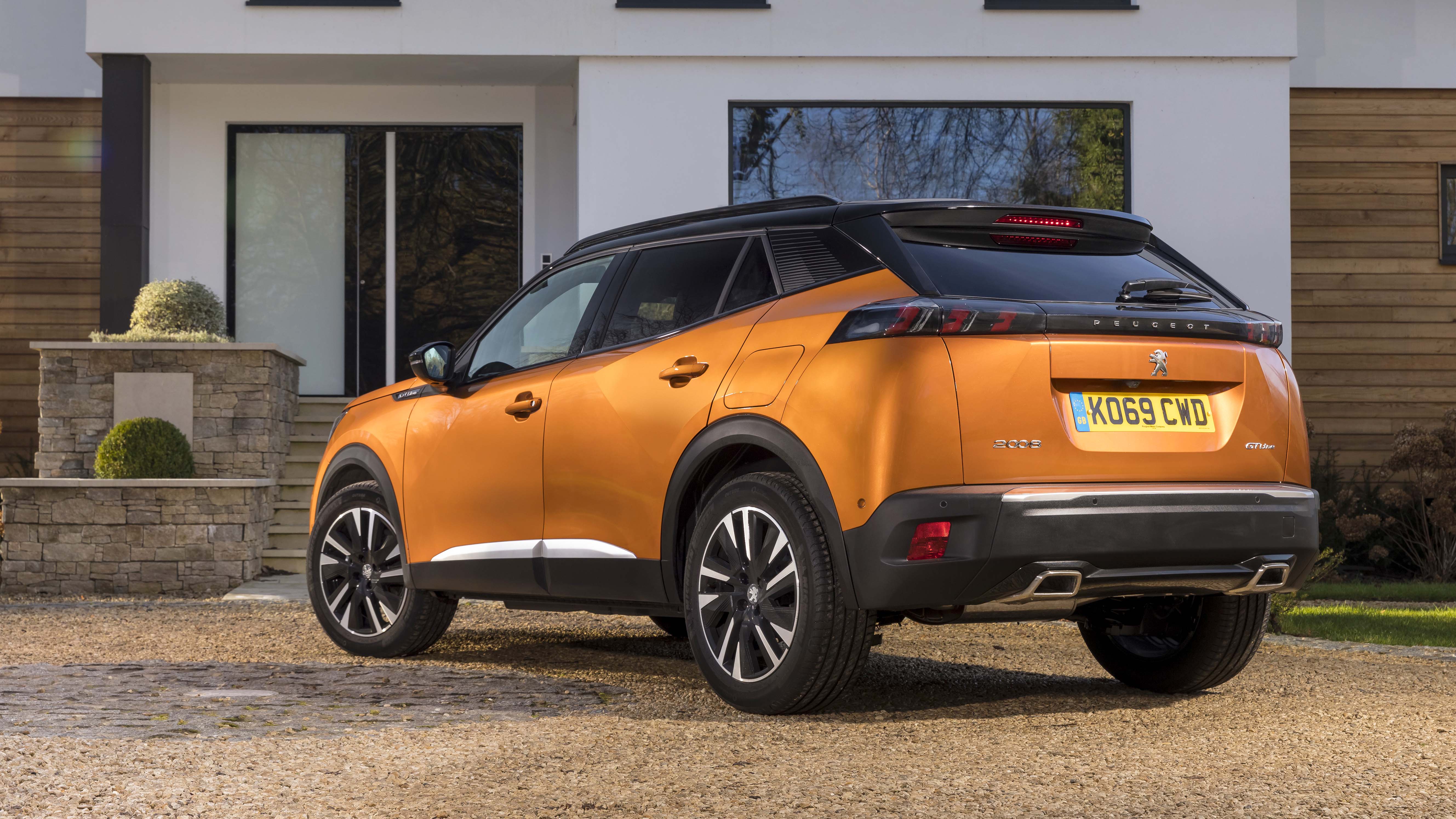 1 / 14
Advertisement
“Among an abundance of small SUVs, the 2008, with its eye-catching looks and great interior tech, is one of the most interesting ”

Firm (ish) ride, pricey if you tick too many boxes

Yet another dinky SUV. But it’s hard to be angry at something wearing the face of a robotic chipmunk like this Peugeot 2008 does.

It’s an aesthetically pleasing thing all round, really, looking like it was designed from the off as an individual model. As opposed to the old 2008, which had the demeanour of a 208 hatchback carrying lockdown weight. It looks big, mind, and indeed it’s longer and more commodious than before.

Buyers aren’t short of options when it comes to small SUVs these days, but the 2008, launched back in 2019, is certainly more eye-catching than the likes of the Ford Puma, Hyundai Kona, Volvo XC40 and VW T-Roc, if perhaps just losing out to the fetching Vauxhall Mokka.

As well as the usual handful of petrol and diesel options, there’s a fully electric e-2008 in the range that simply slots batteries and motors beneath the regular car and wears some very minor exterior tell-tales. Click these blue words if it’s the EV you’re after.

Is it as glitzy inside?

Peugeot’s really been making strides with its interior styling of late, and the 2008 is no exception. It’s a familiar layout from elsewhere within the range, complete with compact steering wheel and high-mounted instrument cluster.

On all but the entry-level trim you get Peugeot’s 3D dials, which look really smart and work superbly, too. The infotainment system is hit and miss, but on the whole it’s a far nicer place to be than its predecessor, with a huge uplift in quality.

There’s slightly less luggage space than you’ll find in rivals like the Puma and T-Roc, but the good news is that there’s ample space for rear seat passengers. Head over to the interior tab for the full lowdown.

What are my engine options?

The engine range largely echoes the Peugeot 208’s, but the power outputs are higher to compensate for more weight and size: the entry-level 2008 has 99bhp, the mid-range variant has 128bhp, while the friskiest is the 153bhp petrol, in line with the DS 3 Crossback, which is essentially a cousin. Oh, and one diesel with 99bhp, too.

It’s pleasant enough to drive, though we did find the ride slightly on the firm side if you upsize beyond 16in alloys. The sharp handling makes up for it, with the 2008 feeling slightly sportier than its competitors. Full details on the driving tab. 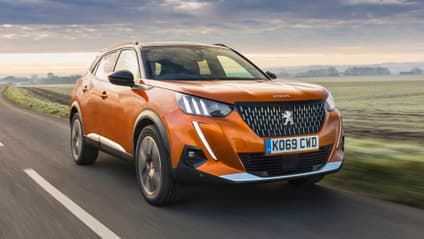 “Among an abundance of small SUVs, the 2008, with its eye-catching looks and great interior tech, is one of the most interesting”

We can hear you stifling your yawns from here: yet another small SUV? This one, though, is among the good ‘uns: it suits its skin, rather than looking like a bloated hatchback, and while its tech is all nabbed from the smaller 208, it’s implemented beautifully and gives the 2008 a genuinely fresh feel in a bustling, often dizzyingly crowded segment.

Cost might be of minor concern, however: if you want one of the nicer transmissions, the two-tone colour scheme and some decent safety equipment, you’ll be sailing towards 30 grand before you know it. Peugeot’s strict opposition to discounting means its cars have better residuals than ever, mind. 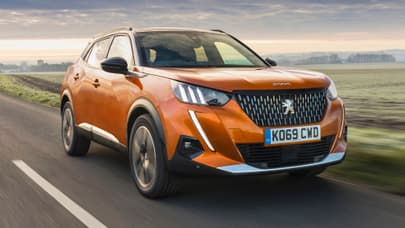 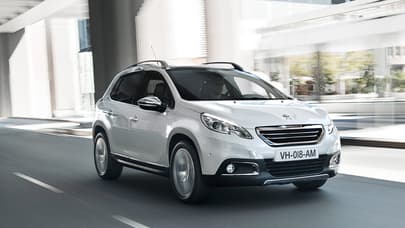 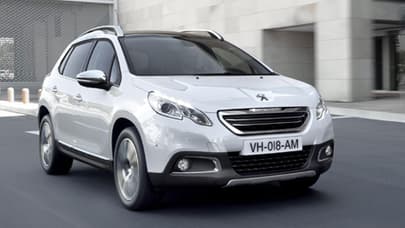