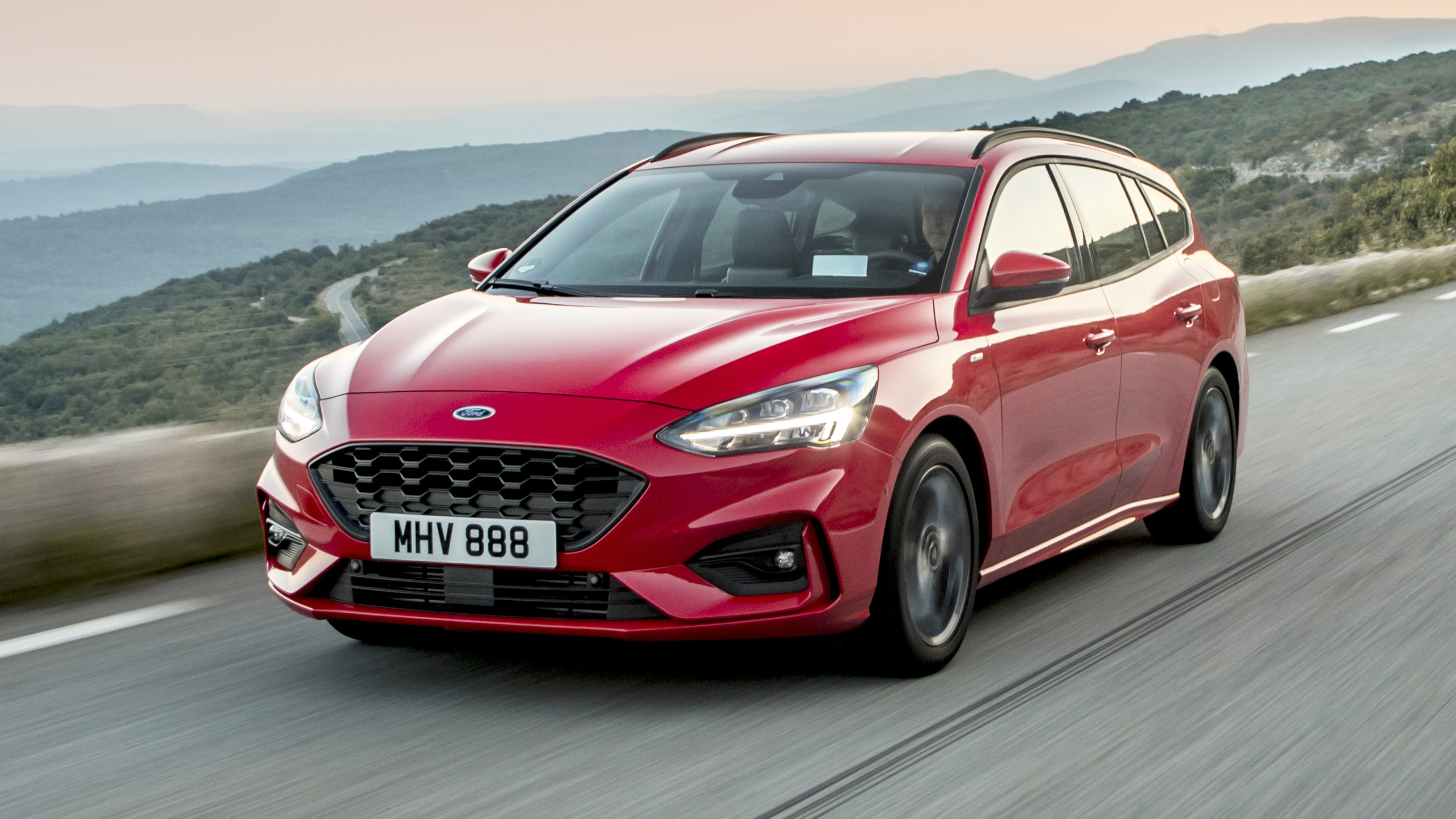 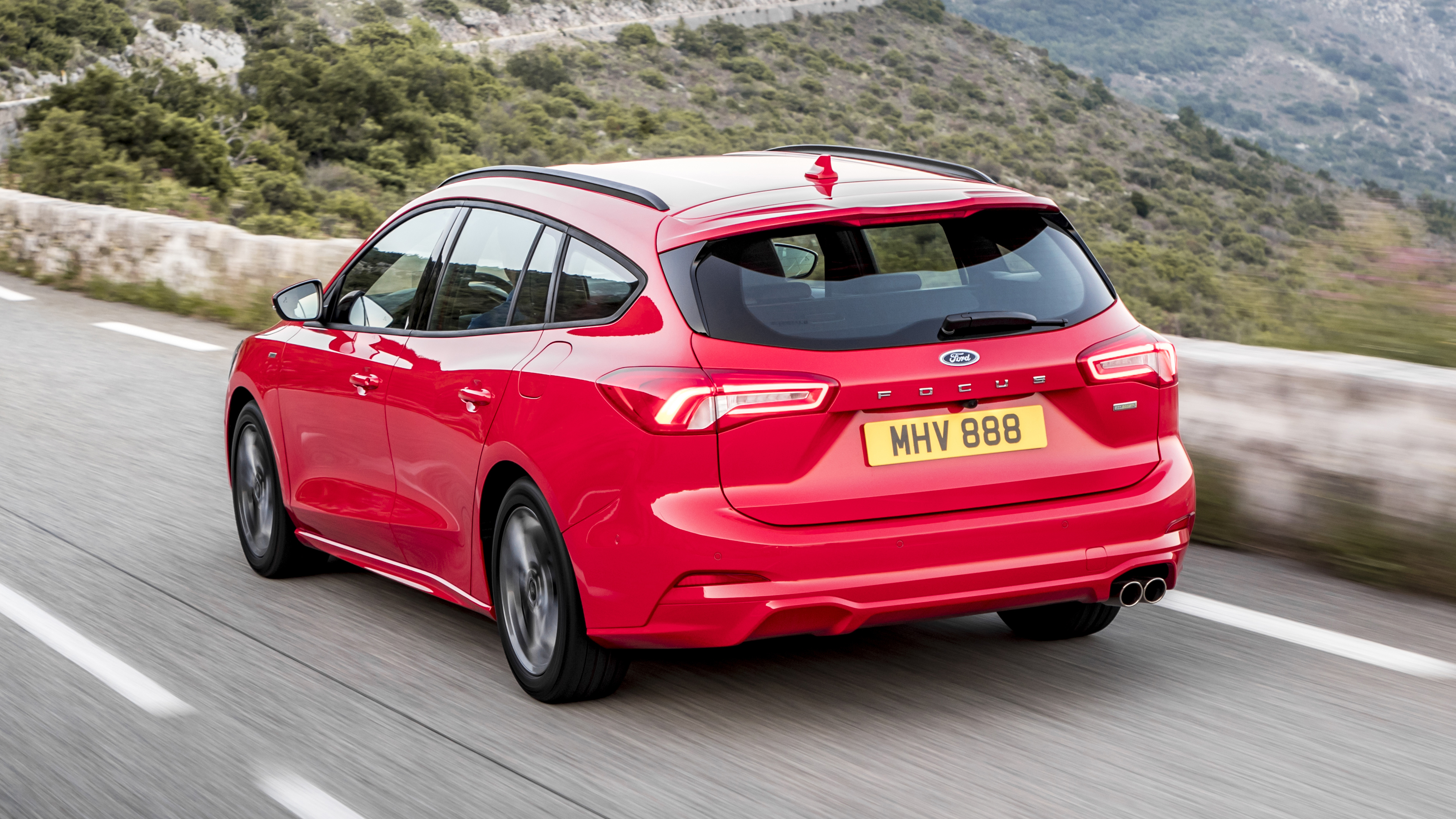 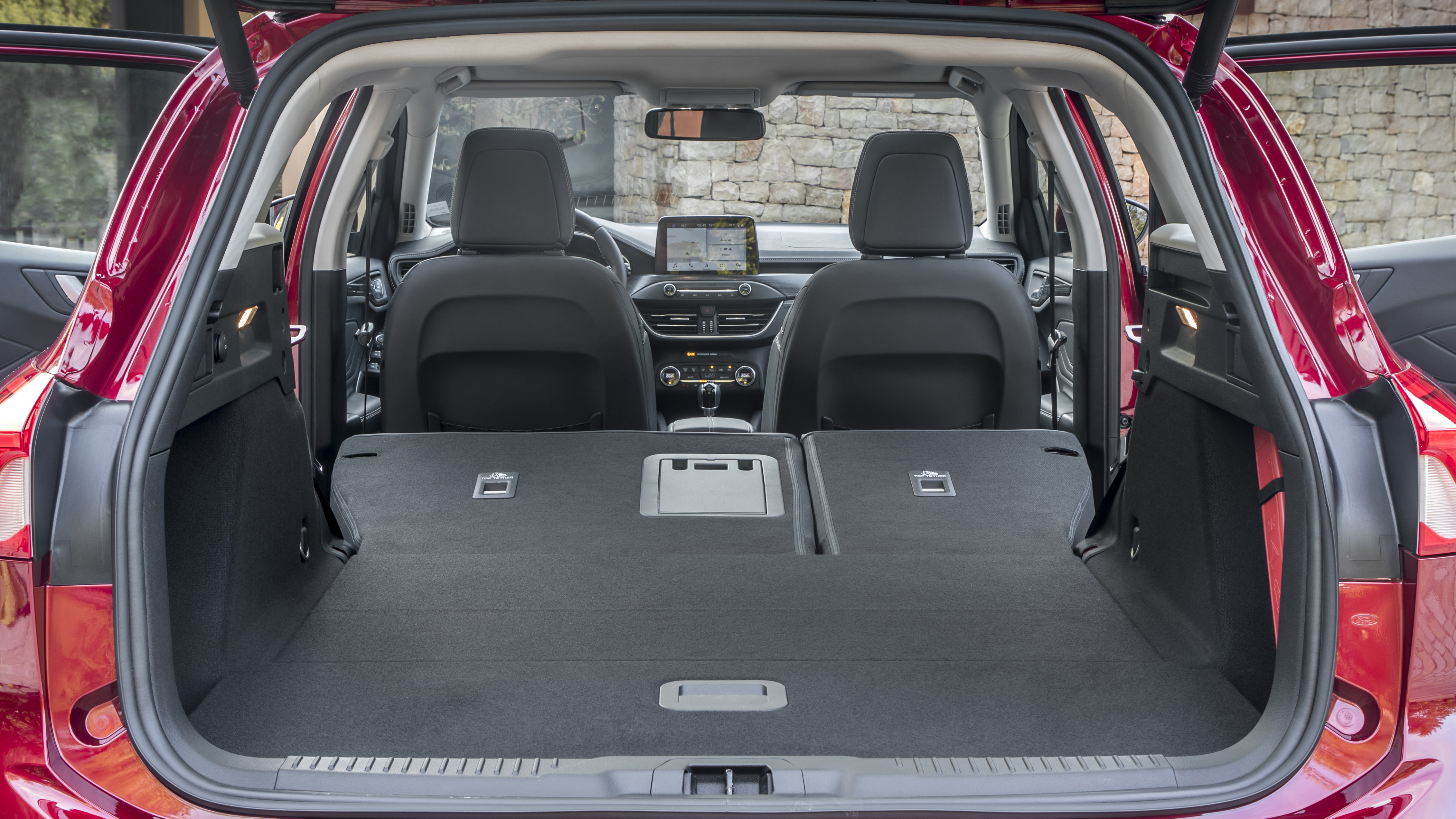 Interior quality isn't all that

The new Ford Focus Estate is based on the same stiffer, safer and lighter platform as the hatch. The only real difference between the two is a bit of extra metalwork behind the B-pillar, which at the expense of a few kilograms adds a decent whack of boot space. It’s for the family that won’t fit in a five-door hatchback (read: most families with more than one child), and doesn’t want a high-riding crossover or SUV.

We support these families. Little estates like the Focus are almost always more economical, better to drive and more practical than similarly-priced crossovers. Prices start at around £19,400 - £1,100 more than the equivalent Focus hatch, but around £2,500 less than the Seat Ateca, for example, a typical (and very good) family crossover.

Both inside and out, the Focus Estate is a massive improvement on the car it replaces. Not that the MK3 Focus was a bad car, you understand. But because it was designed for a global audience, not merely us Europeans, it wasn’t quite as much fun as it ought to have been. It wasn’t especially good-looking either (Ford hasn’t made a good-looking Focus since the MK1), and the interior was modelled on a mobile phone that was already out of date by the time the car went on sale. A facelift in 2014 improved matters, but by the end of its life, the MK3 Focus was a car that felt its years. And then some.

The MK4 borrows heavily from the new Fiesta for its interior and exterior styling. Inside a tablet-style infotainment screen lives above the air-vents and climate controls, high up in the driver’s eye-line. In all bar the base Style model it gives access to Ford’s SYNC infotainment system, which for this generation has a built-in SIM for online destination searches and traffic information and is compatible with Apple CarPlay & Android Auto.

The outside, meanwhile, isn’t to everyone’s tastes. Some of my colleagues think the Estate is a bit of a looker, others think the hatch works but that the wagon’s a bit of a whale, while a few are of the opinion that both bodystyles are equally awful. Either way, this is undoubtedly a car that responds well to a bit of spec. The bigger wheels and more aggressive bodykit of ST-Line models do wonders for the Focus’s road presence.

Petrol engines are from Ford’s ‘EcoBoost’ family of three-cylinders, and naturally there are diesels too. Ford calles these ‘EcoBlue’ engines. 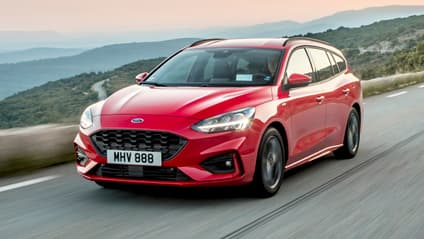 A fine family car. Focus is practical and spacious enough, even if parts of the interior are bit below par. Makes up for it with a good range of engines and engaging handling, though. It really does handle far better than a car of this size or type needs to. If you’re truly tempted by a crossover, make sure you drive a little estate like this first. It’ll be less money, more economical and more fun. 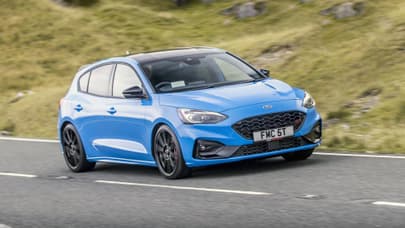 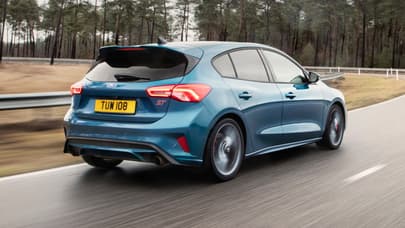 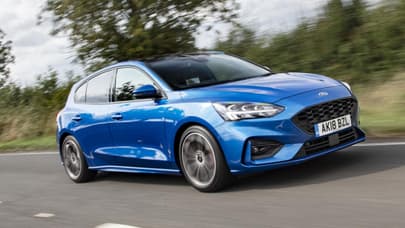