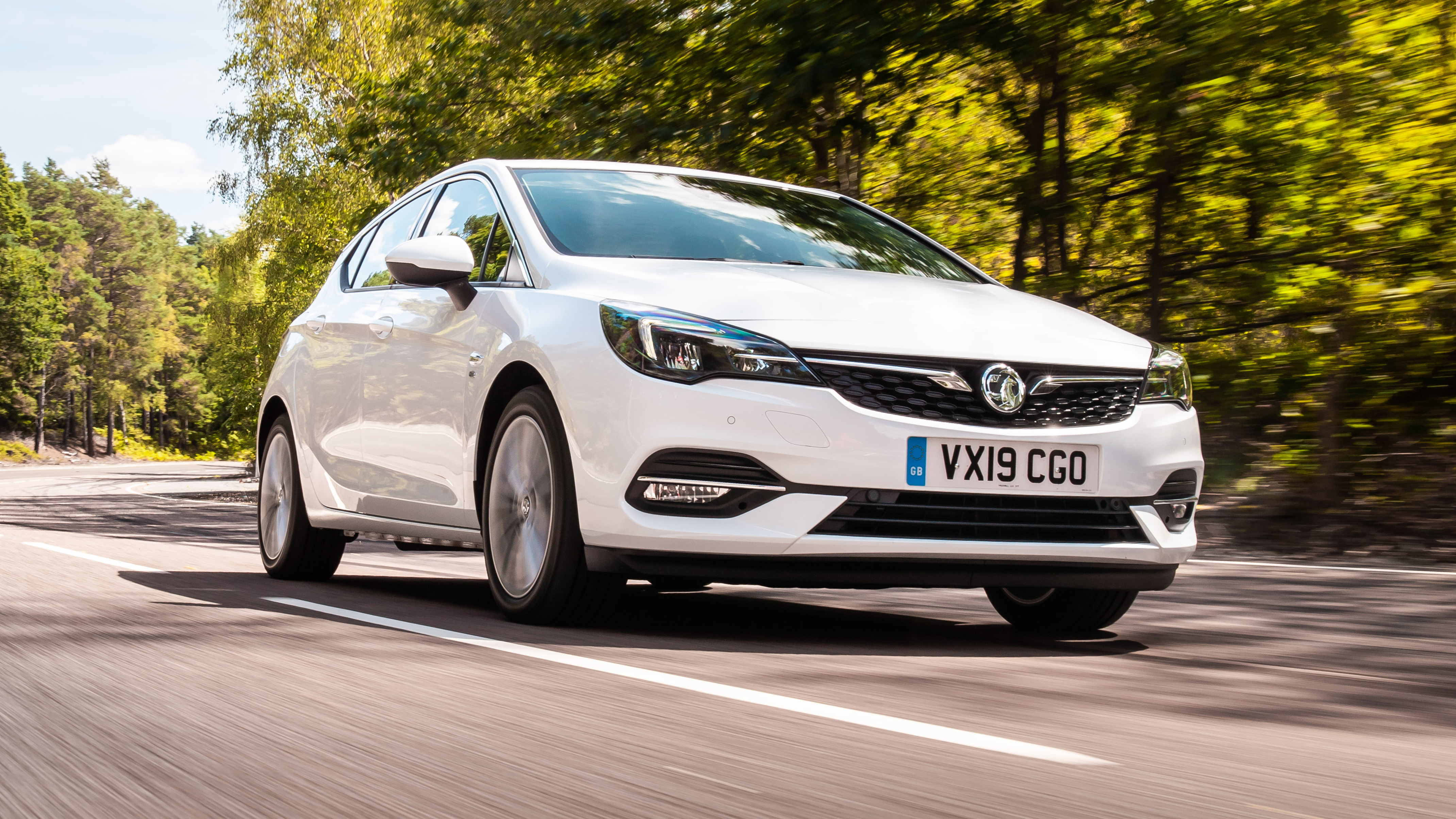 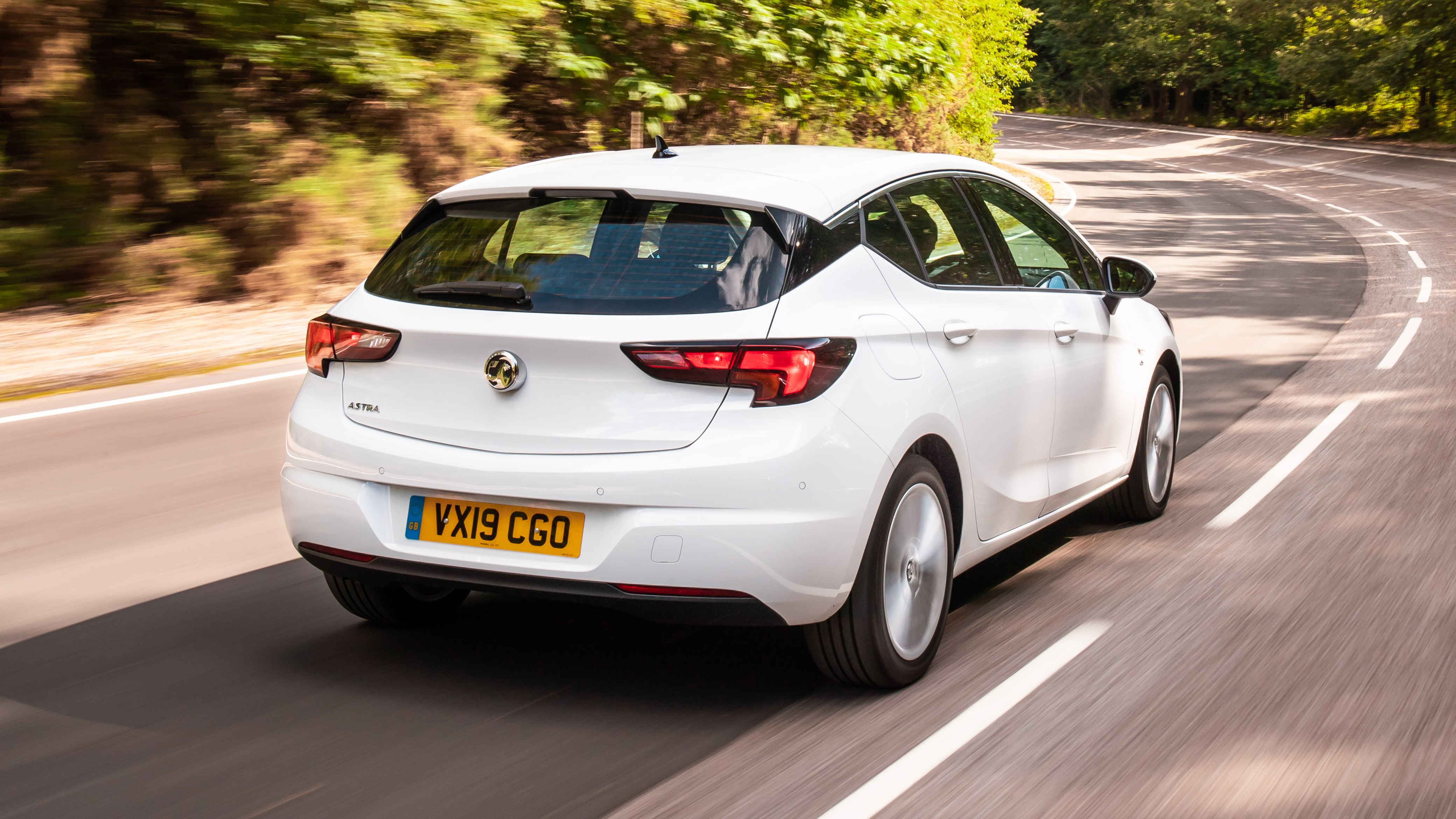 Can you spot the difference? Still not very interesting to look at… or drive

It’s the new Vauxhall Astra. Could you not tell? Can you not spot the new grille and bumper? Look, here’s the score. Vauxhall is now owned by PSA Peugeot-Citroen, which obviously wants to save costs by integrating the model ranges as closely as possible. But that takes time. And by the time the deal was done, Vauxhall was already hard at work on the Astra, too far gone in the project to make cancelling it economically viable. An all-new Astra, built on a PSA platform, with jointly developed powertrains, should be along in two years time.

This, then, is a mid-life facelift, where the face hasn’t been lifted much (saving Vauxhall/PSA money), but the engines have (saving you money). It’s built on the existing platform architecture and uses all-new engines – 1.2 and 1.4-litre petrols, and a 1.5-litre diesel. All are turbocharged and comply with the Euro 6d emissions standards. Average CO2 levels are down by 19 per cent – a huge drop – and one attributable not only to the new power units, but improved aero.

Vauxhall claims the Astra is among the most aerodynamic cars in the class, thanks to features such as shutters behind the grille (alone claiming to drop CO2 by 2g/km), aero profiled rear control arms, and underbody deflector panels. Overall drag stands at 0.26Cd. Have it as a Sports Tourer estate and you’ll do even better: 0.25Cd. Elsewhere changes are, shall we say, more limited. It uses the same suspension set-up as previously, although the dampers have been changed.

Prices start at £18,885 for a base 1.2 turbo petrol with 110bhp, rising through seven trim levels and six power outputs to a fairly hefty £29,310 for a top Ultimate Nav spec 122bhp diesel with a nine-speed automatic. Prices for the more limited Sports Tourer range (just seven engine/trim combos to choose from instead of 36) are £1,450 higher.

But let’s call this what it is: a stay of execution for the current Astra. The Corsa supermini which lands late this year is a PSA product, built on the same platform as the DS3 Crossback. The Astra, on sale slightly sooner, is still very much a GM product. But not for much longer, which means the Astra’s new petrol and diesel engines, developed at vast expense, might have a criminally short life expectancy – PSA won’t want them.

Key question then: has Vauxhall been able to improve the Astra enough to keep up with the best in the class, both old favourites such as the Ford Focus and tempting newcomers such as the Mazda 3? And let’s ignore the all-new Golf for the time being. Vauxhall will want to. And so will everyone else. 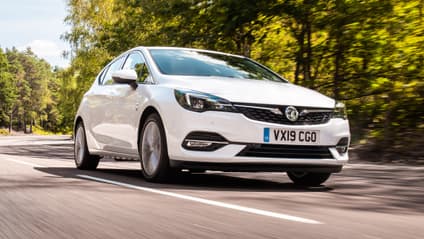 “Not as far behind the Ford Focus as you might think. Vauxhall's facelifted hatch is a very competent thing... but an all-new one lurks around the corner.”

This is not a ground-up rethink for the Vauxhall Astra. Instead this is a necessary facelift to tide Vauxhall’s best-seller over until an all new car, based on PSA architecture, arrives in roughly two years time. The big news is the engines and gearboxes – the nine-speed auto/diesel combo is a good one for high-mileage drivers, very economical, smooth, requiring minimal effort. For the rest the small three cylinder turbo petrol/manual brings Vauxhall in-line with others in its class, most notably the Ford Focus.

The Astra isn’t as far behind the Focus as you might think. Don’t care about driver enjoyment? Have the Astra. It’s a very competent worker. Feel free to recommend it to people for its smooth, efficient engines, good build quality, accessible dealer network. But also warn them that in two years time, an all-new Astra will be here, with fresh design throughout. It’ll make this one obsolete. And if the current Peugeot 308 and Citroen C4 Cactus that are its closest rivals in the parent company are anything to go by, the next Astra should at least be more interesting to look at and drive. But you might not want that. You might just want a good, ordinary hatchback. In which case this Astra does what you need it to do. 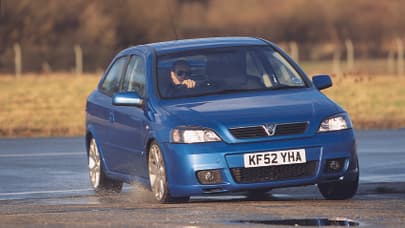 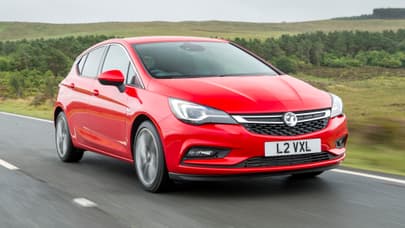 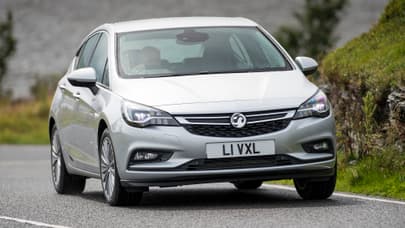