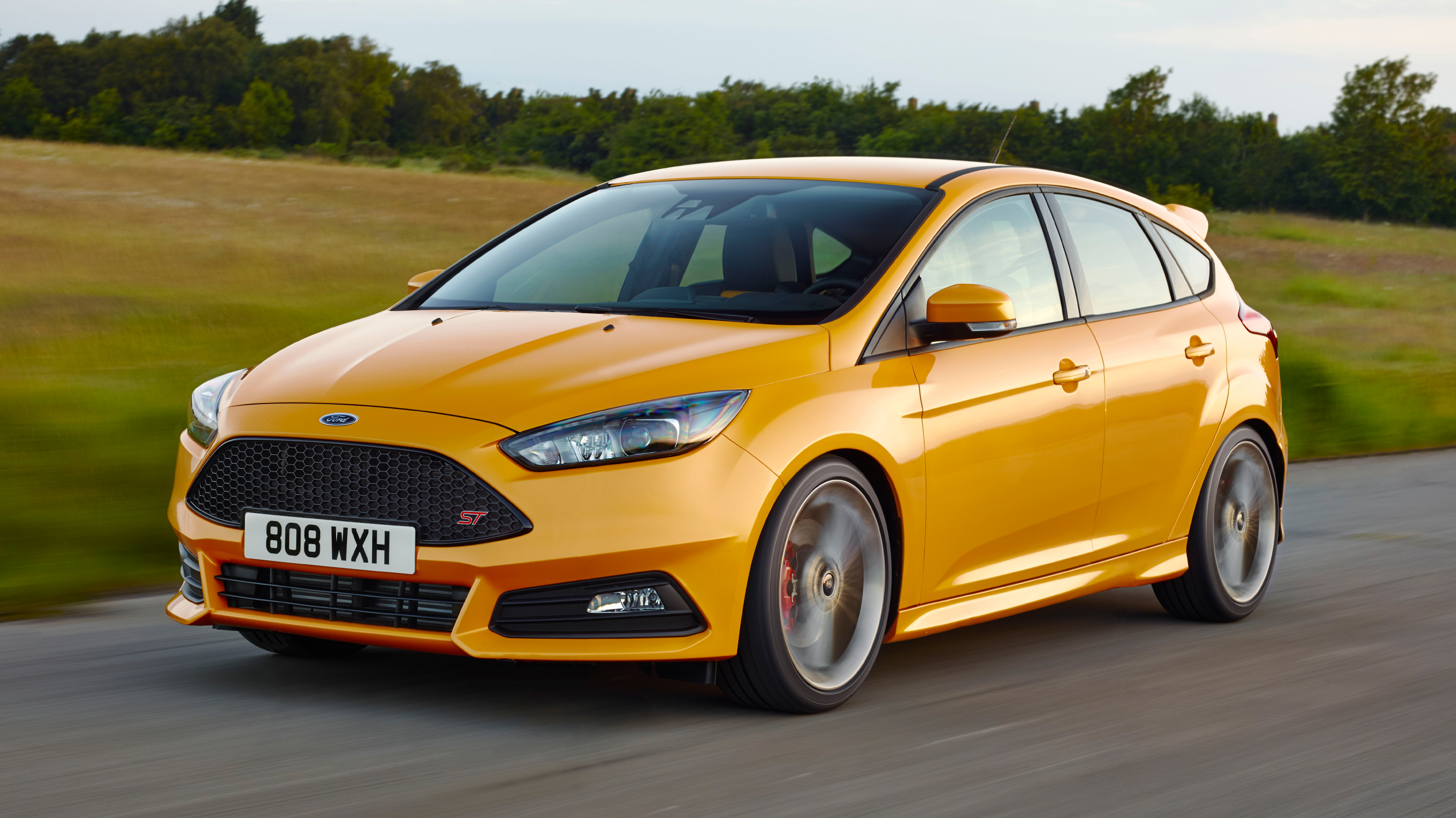 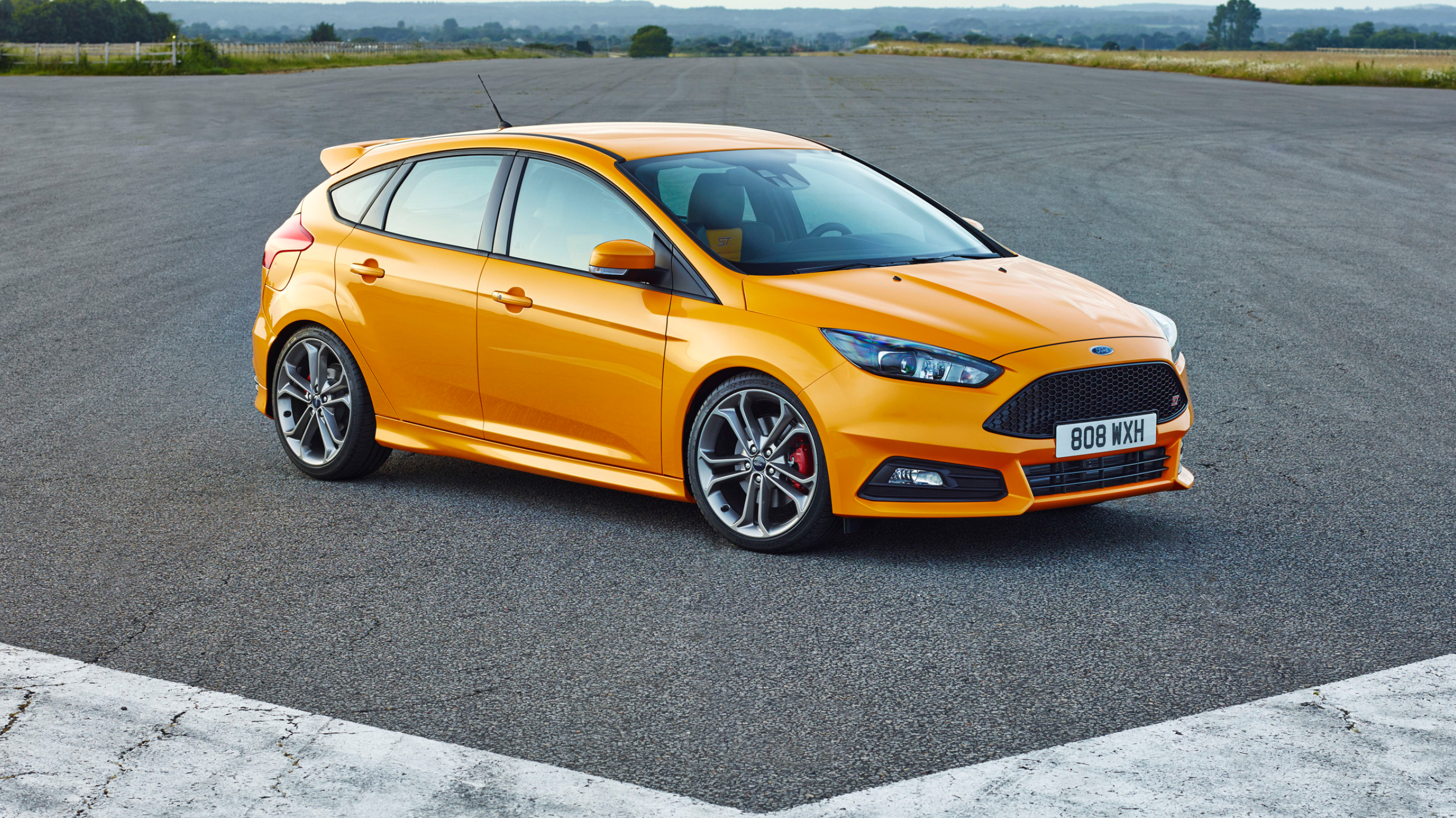 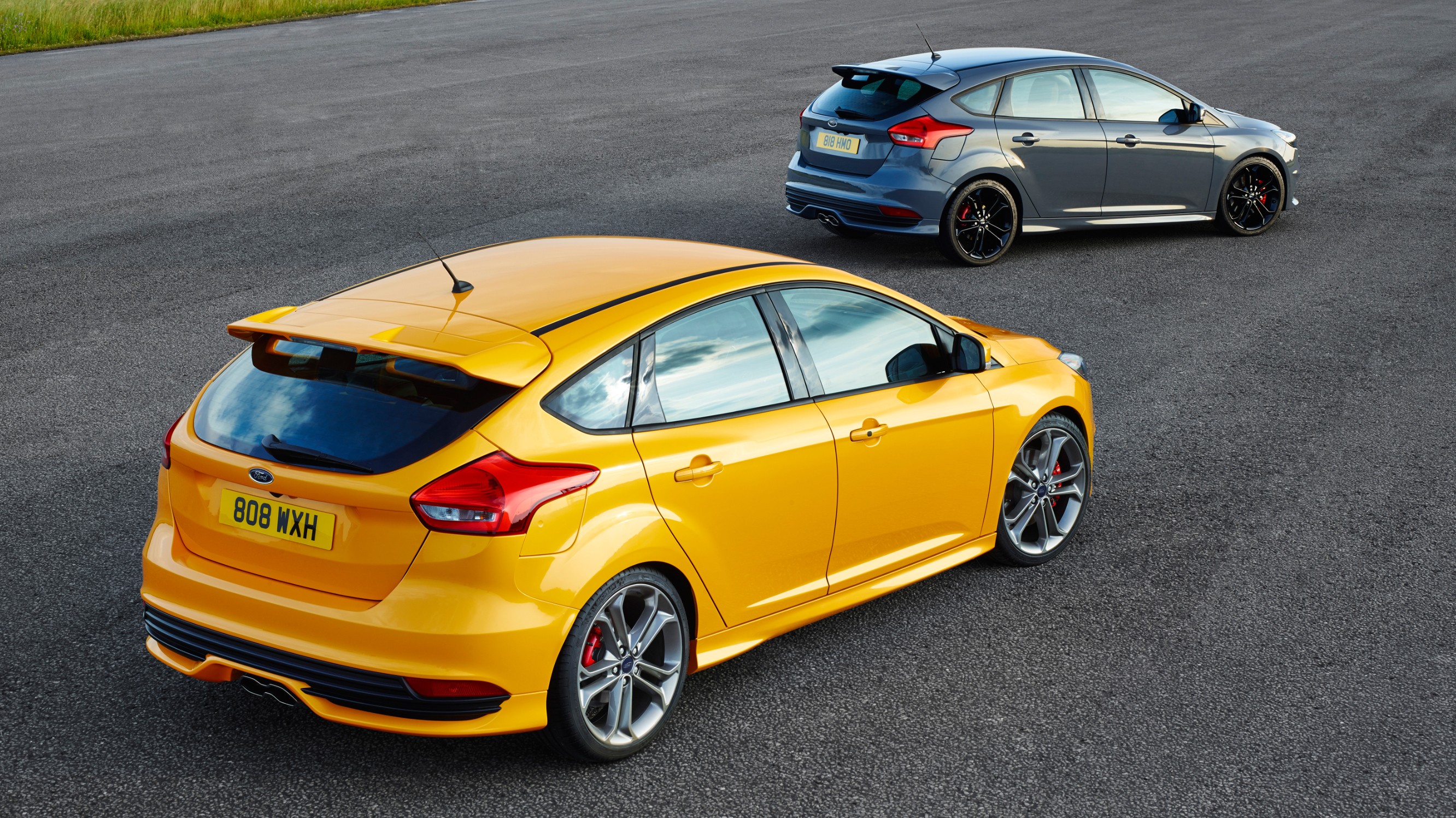 1 / 5
Advertisement
“A fun car with a practical side, but no longer one of the sharpest hot hatches on sale”

The diesel's dull, and rivals are better nowadays

It's a fast Ford, one of the car world's greatest traditions. But in the age of the all-wheel-drive RS, the ST is no longer the hottest Focus around. That does give it a renewed, slightly softer role in the world, signalled by a sparky diesel version joining the range. And no, it’s not called the STD.

It's the third generation, following the lukewarm Mk1 ST170 and thirsty, five-cylinder Mk2 ST, and it's sharper than both. A 2.0-litre turbocharged four-cylinder engine serves up 247bhp and 266lb ft in the petrol version, while a diesel gets an identically sized engine with 182bhp and 295lb ft. The latter has undeniable appeal if running costs are a worry, but the former is what you really need for the bona fide hot hatch experience.

Or hot estate experience. Yep, like the first ST170, you can have the latest ST as either a hatch or estate. Skoda, VW and Seat offer the same with their hot hatches, too. It's a niche, no doubt, but one the petrolhead with a family can surely get on board with.

A facelift in 2015 gave this ST a bit of an update, with retuned electric power steering and stiffer suspension, as well as the neater styling of the Mk3 Focus in its second phase. It also saw a key update to the interior, neatening up its mess of buttons and bringing more up-to-date media systems. What hasn't changed are its wonderfully hugging (perhaps too hugging) Recaro sports seats.

Ford is about to replace the Focus, and with it will come a new Focus ST. Given the RS is now the fastest, feistiest Focus on sale, the ST will likely live on in its middle ground, offering more fun and speed than normal, but with a bit more subtlety and civility than its angrier brother. If you avoid the Tangerine Scream orange paint, that is... 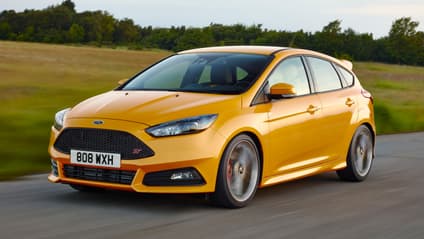 “A fun car with a practical side, but no longer one of the sharpest hot hatches on sale”

The Focus ST had things relatively easy when it launched in 2012, when hot hatchbacks were fewer in number. It stood out as one of the more fun and aggressive out there, but with an estate version and cheap pricing to give it a practical edge.

Alas (for Ford at least), things have moved on and the hot hatch is going through something of a golden age. The ST has been surpassed by not only the Honda Civic Type R and Seat Leon Cupra, established names, but a newcomer and a returning hero in the form of the Hyundai i30N and Peugeot 308 GTI.

The Focus ST is still good enough to consider, particularly if you're offered a startlingly cheap deal. But it's no longer on the hot hatch podium. Perhaps the brand new Focus - and its inevitable ST version - will rectify that... 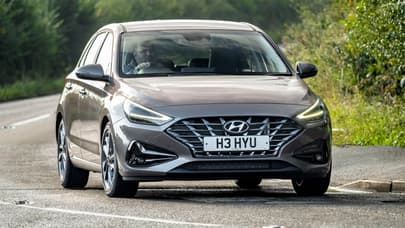 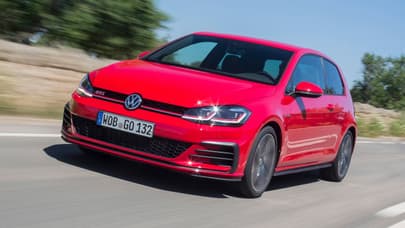 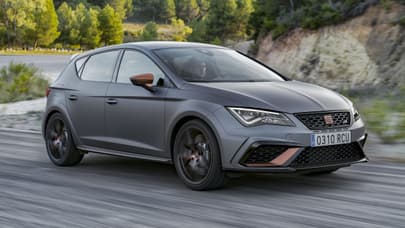