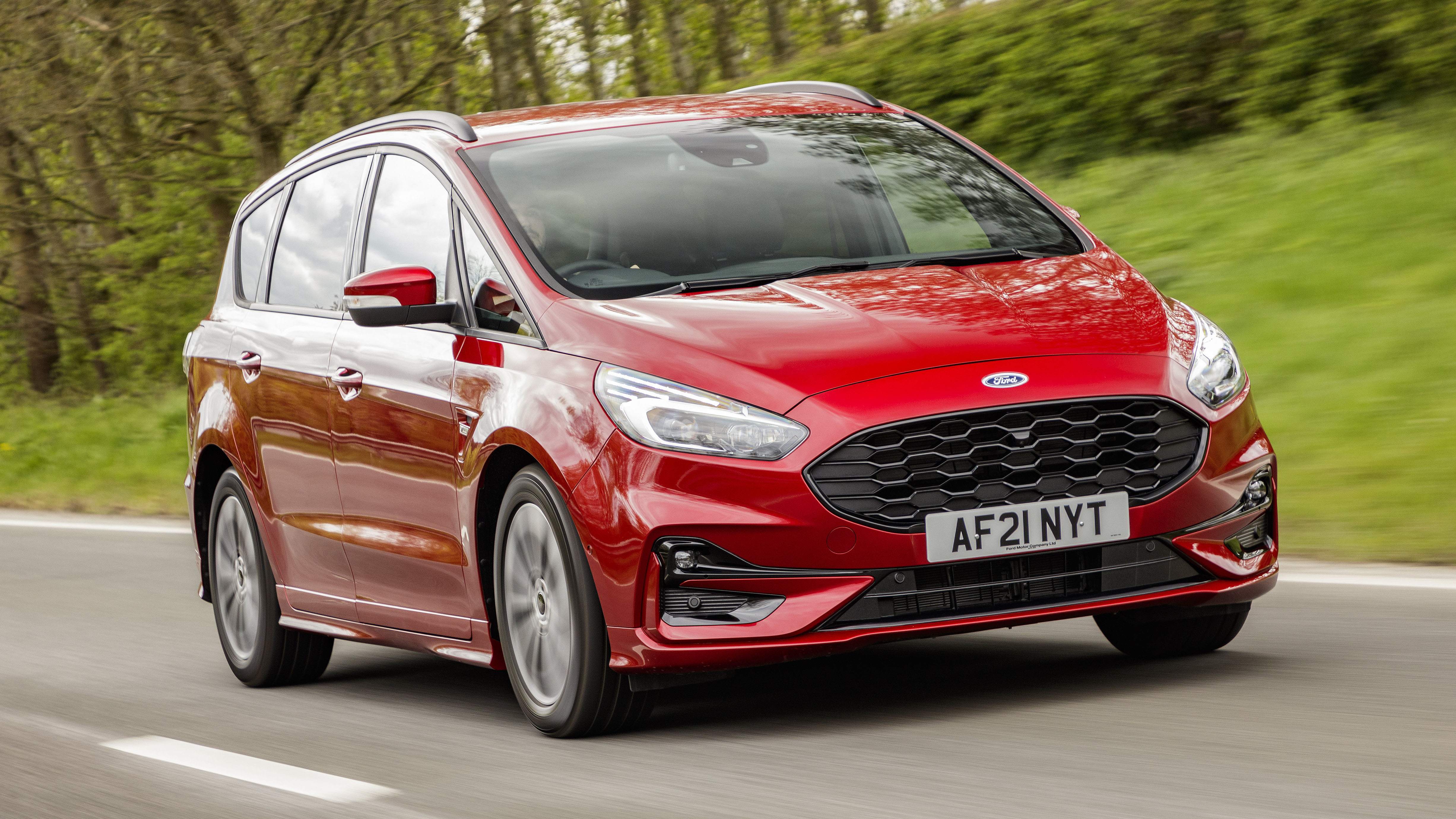 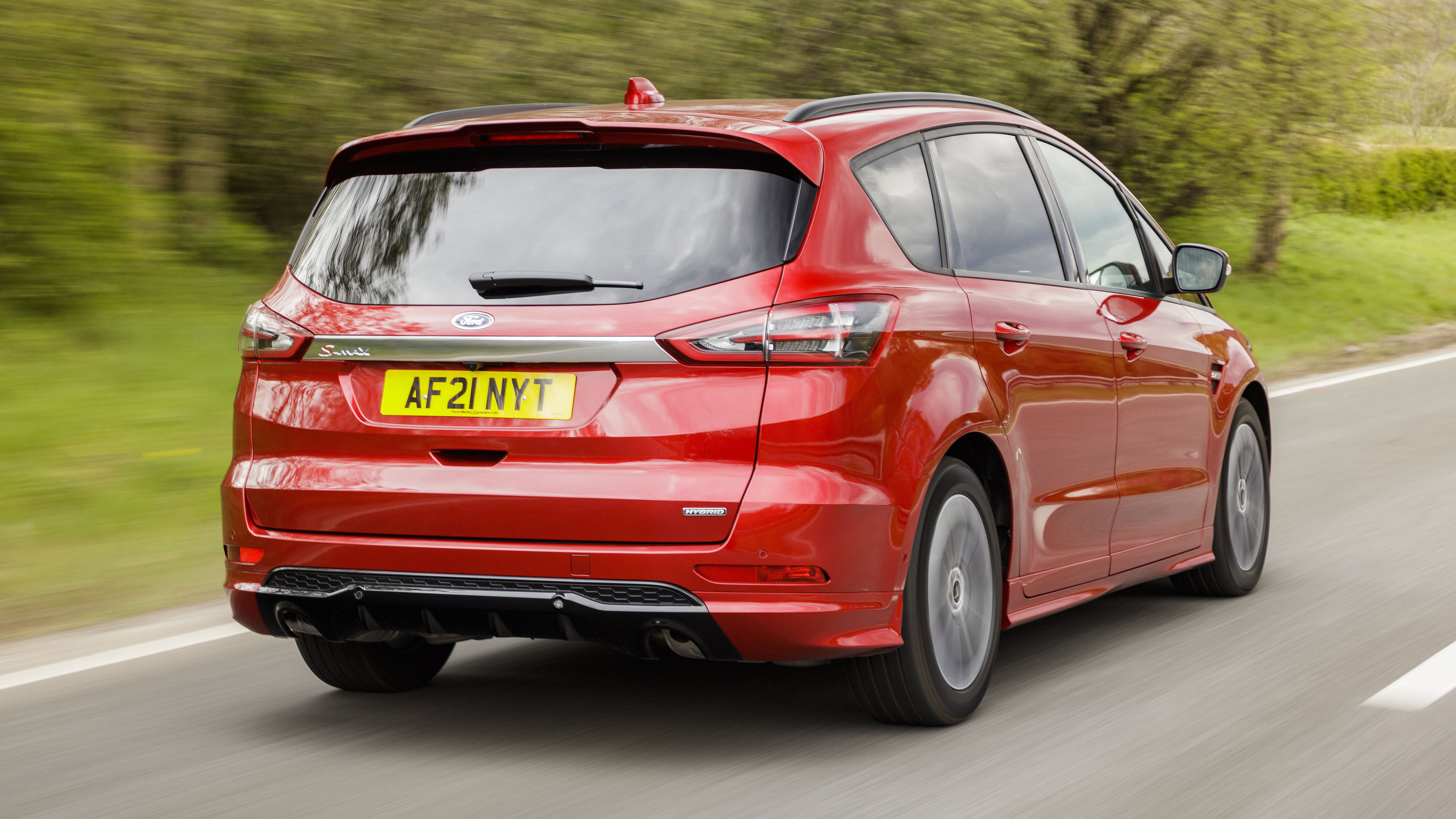 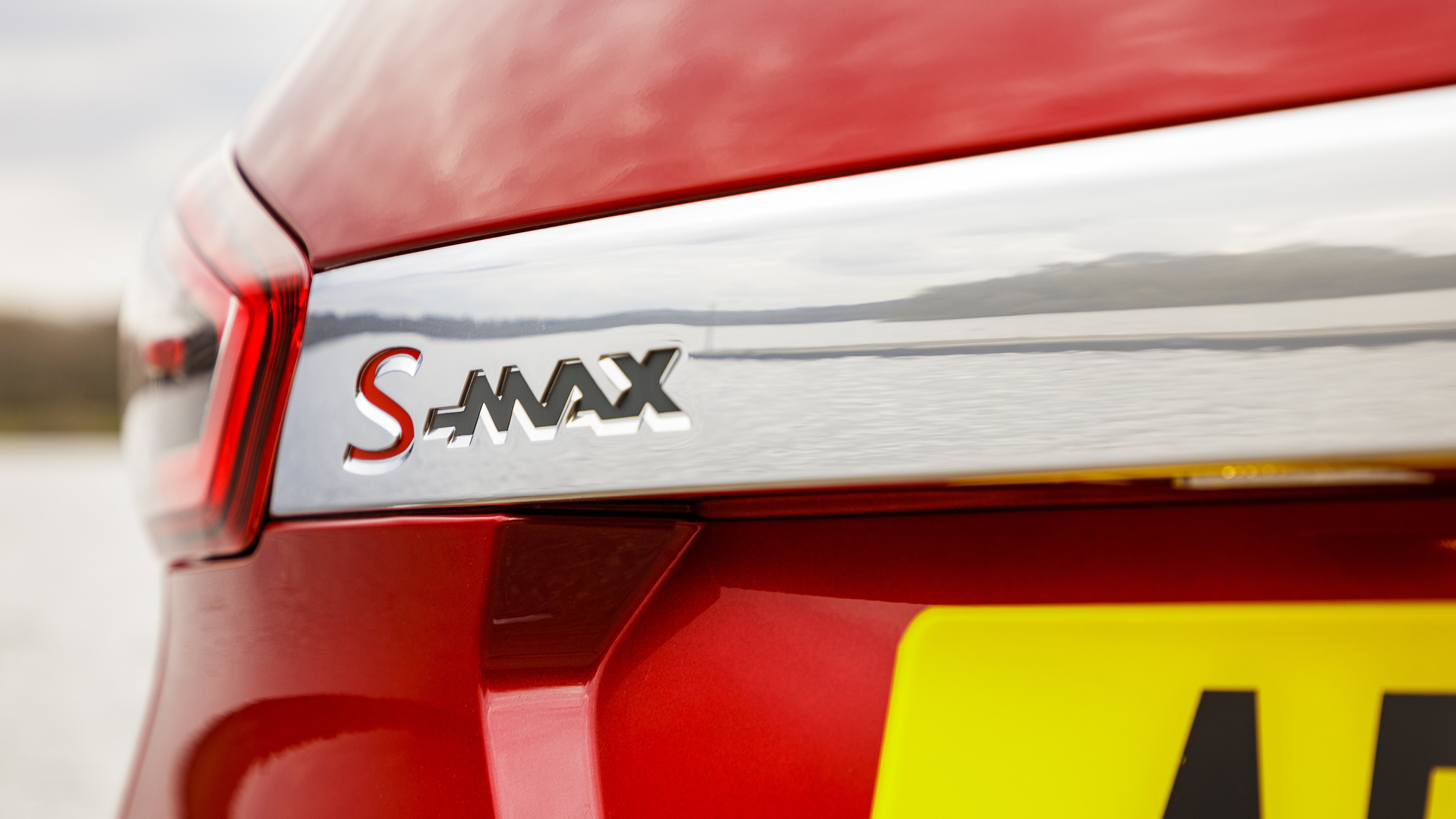 1 / 10
Advertisement
“If you have a big family and aren't dead-set on a crossover, go look at an S-Max. Not glam, but good to drive and hugely practical ”

Not an SUV. Spacious, comfortable, economical family transport that handles better than it strictly needs to

Not an SUV. Getting on a bit, and feels it in places

Remember MPVs? They used to be all the rage before Mum and Dad decided what they really needed to ferry their kids around was a supposedly sexier, but less practical pseudo-SUV.

The steady uptick in popularity of crossovers over the last decade or so led many manufacturers to abandon MPVs entirely, preferring to dress their seven-seat family cars up as SUVs instead. But there are still a few clinging on, selling in comparably small numbers, and delivering for their owners the kind of practicality and versatility a crossover couldn’t hope to match.

The Ford S-Max, for example. When it was launched in 2006 the S-Max was a bit of a revelation. Closely related to the bigger Galaxy, here was an MPV that wasn’t totally embarrassing to be seen in and drove really very well indeed. Like a Ford ought to. You could even get one with the 220bhp 2.5-litre five-cylinder engine from the contemporary Focus ST hot hatch.

SO HOW ABOUT TODAY’S S-MAX?

The second-generation S-Max, launched in 2015 and still closely related to the Galaxy, is not the car it once was. But it remains an excellent MPV, with a massive, versatile interior and more about it dynamically than you might think.

Not more hot hatch engines we're afraid. Of the three available engines in 2021 two are diesels – both 2.0-litres, one with 148bhp and the other with 187bhp. The lesser diesel comes with front-wheel drive and either a six-speed manual or an eight-speed auto, whereas the punchier motor gets the option of all-wheel drive and the eight-speeder as standard. The third option, and the most recent addition to the line-up, is the S-Max Hybrid.

Not a plug-in hybrid like the Kuga, but a “full” hybrid or “FHEV” more akin to a Toyota or Lexus so-called “self-charging” hybrid. Simply put, you can’t charge the S-Max Hybrid from the mains, and it has no meaningful electric range, but can still drive on e-power for short distances. The tiny battery is constantly charged (by the 2.5-litre petrol engine and regen-braking) and discharged as you drive along, with the car’s computers deciding how best to trade petrol and electric power for max efficiency. It works – more under the Driving tab.

Massive. There’s seating for seven, and all that glass means it feels light and airy. The rearmost seats are really only for kids, but they fold flat into the floor and are brilliantly straightforward to erect and stow. I reckon there’s enough space to get three full-size kids seats across the middle row – try this out at the dealer before committing – where the three seats all slide and recline individually. The only real problem in here is the design – this generation of S-Max has been around since 2015, so of course its cabin and infotainment are going to feel a bit dated. The flipside is you get actual buttons for all the major controls, because it pre-dated the industry’s fascination with all things touchscreen. More under the Interior tab. 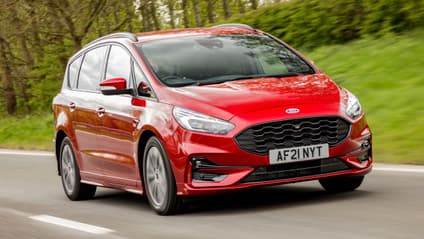 “If you have a big family and aren't dead-set on a crossover, go look at an S-Max. Not glam, but good to drive and hugely practical”

If you have a big family and aren’t dead-set on a crossover, the S-Max is worth a look. Good as crossovers and SUVs are nowadays, they can still struggle to match the sheer versatility of a more traditional MPV. The S-Max is exceptionally spacious, practical and comfortable, and drives better than an MPV strictly needs to. Sure it’s been around for a few years now and feels its age in some areas, but the touchscreen sceptics among you may like its comparatively plain, but very easy-to-fathom dashboard and infotainment. The Hybrid is especially refined and over-delivers on Ford’s claimed economy figures – the one to have. 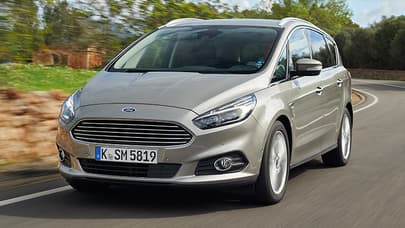 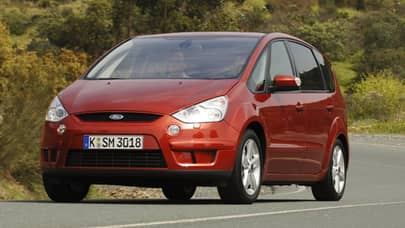