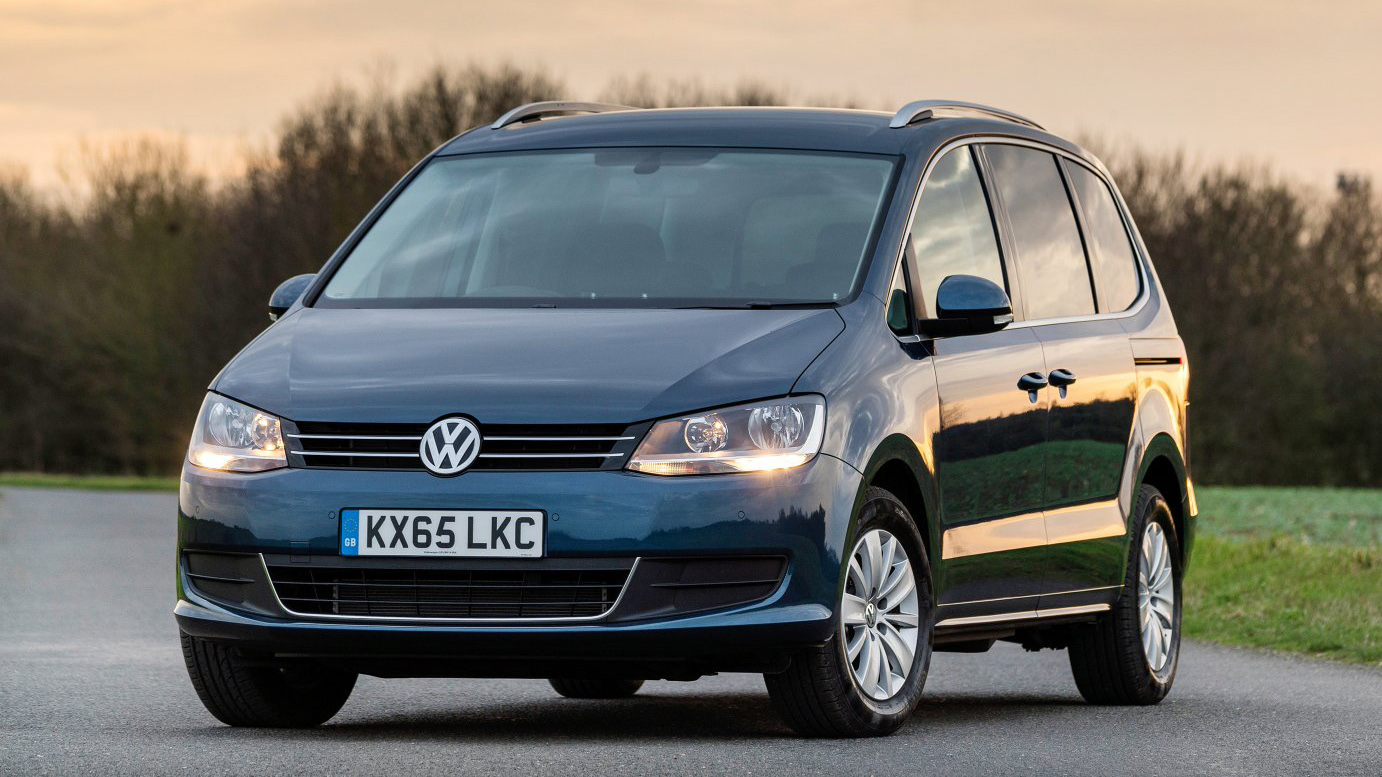 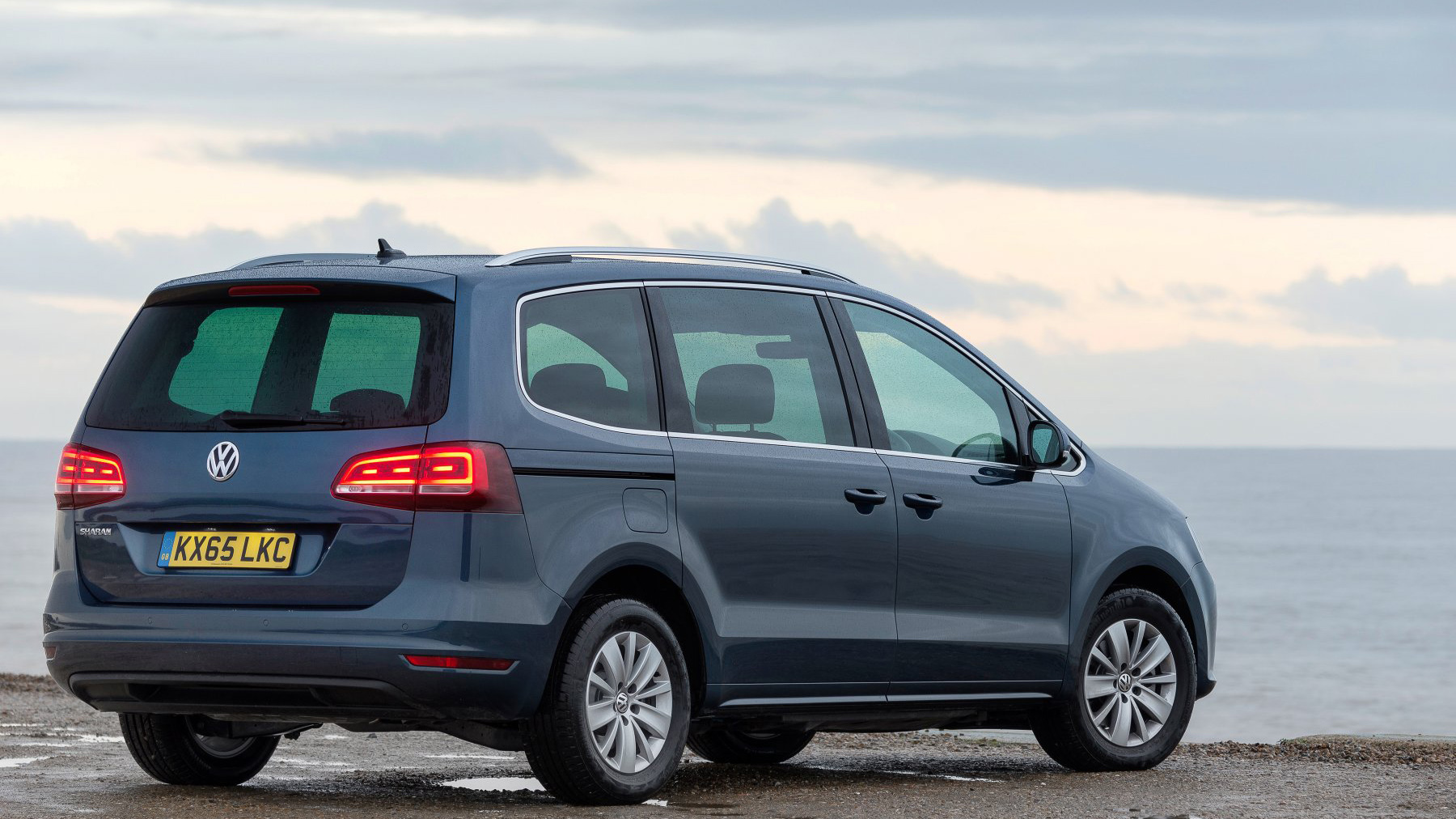 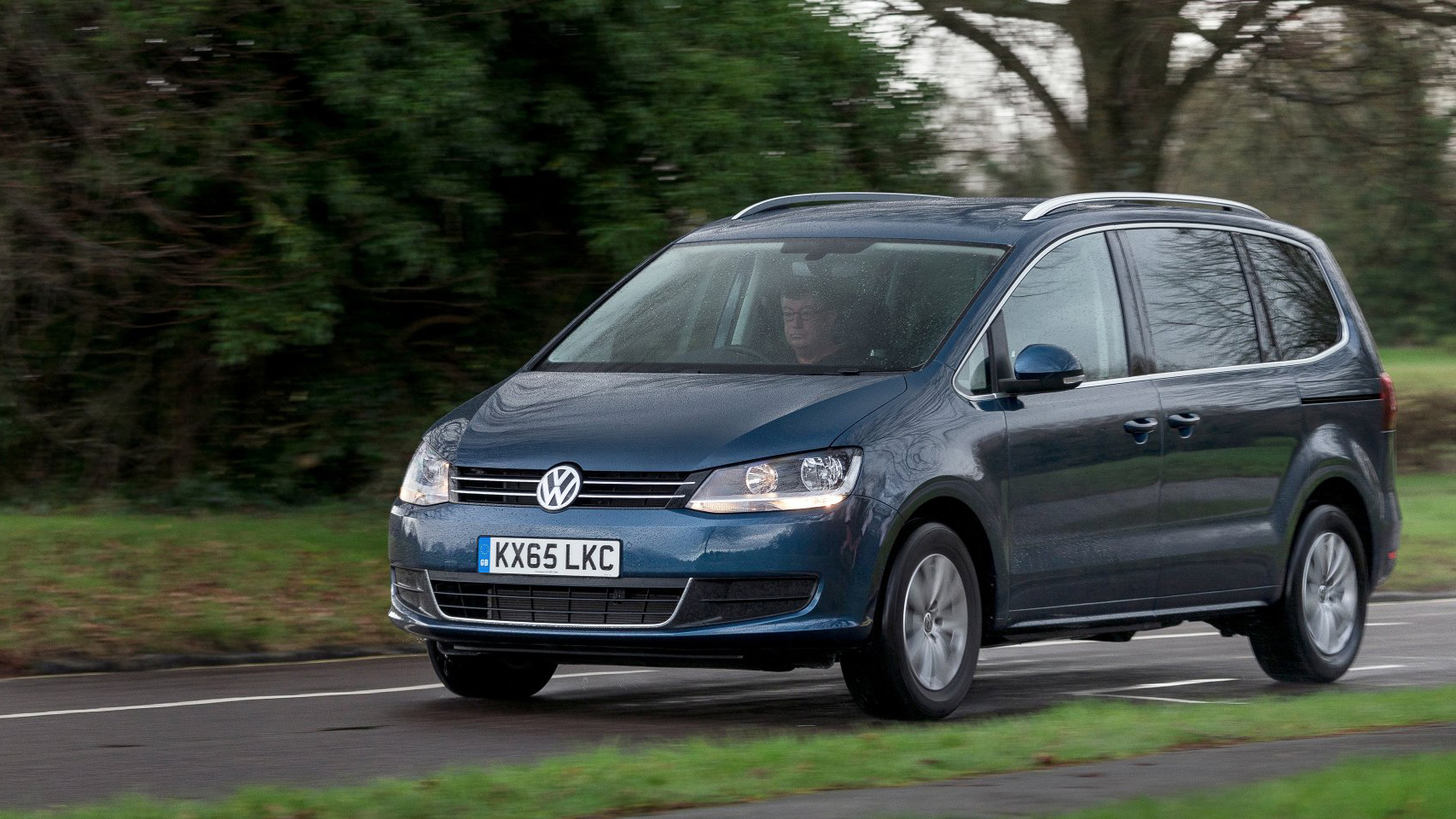 1 / 10
Advertisement
“Takes the fight to the Ford Galaxy with sliding doors and an accommodating cabin. ”

The hallmarks of a limo – space, comfort, quality…

...all wrapped up in a great big shed

The Sharan is a big version of the Touran, which is a big version of the Golf SV, which is… you get the idea. Nothing about VW’s grandest seven-seat MPV is surprising, really – it’s beautifully made, refined and reassuringly/frighteningly expensive. Though if that's immediately a worry, might we direct you to the Seat Alhambra, which is exactly the same car, with a less posh badge (as if you care) and less toppy prices to suit.

In isolation, the Sharan is a really solid big MPV though. Yes, the name of VW's mumsiest car is as mumsy as it gets, but fundametnally, the Sharon, sorry, Shazza, no, Sharan is a well-thought out machine. The sliding doors are so lightweight you needn't bother with any electric motorising that'll add cost and complication. the seven seats can all seat an adult, and fold intuitively, once you've rehearsed where the pull-straps for each spring-loaded backrest live.

The slab-sided Sharan has really open visibility, and the parts-bin VW interior feels solid without falling into the trap of being offensively low-rent-for-families, or overly plush and too nice for the kids to spoil. Ergonomically, the layout is spot on, though the French do offer more cabin stowage. You'll keep your Sharan tidier, simply because there are fewer places to lose a jam sandwich and Barbie Dreamhouse accessories inside... 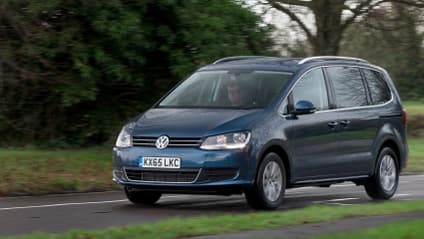 “It’s big, expensive and not especially clever, but it is really, really good at ferrying lots of people about. Really, really quietly.”

No seven seat MPV qualifies as truly desirable now the SUV has captured public imagination, tastes and spending power, but the Sharan is a reminder that a well-executred van-with-windows can be a really endearing, useful object. Unpretentious, too. The VW Sharan is all of these things, and its sheer ease of use makes it well worth a look. It's the VW notion of premium pricing that mitigates its appeal, because it'll be no more resistant to depreication than its similarly frumpy classmates, including the cheaper to start with Seat Alhambra, which is a mere rebadge away from being an identical car. 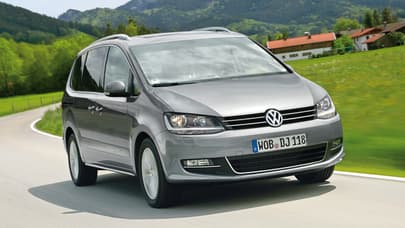