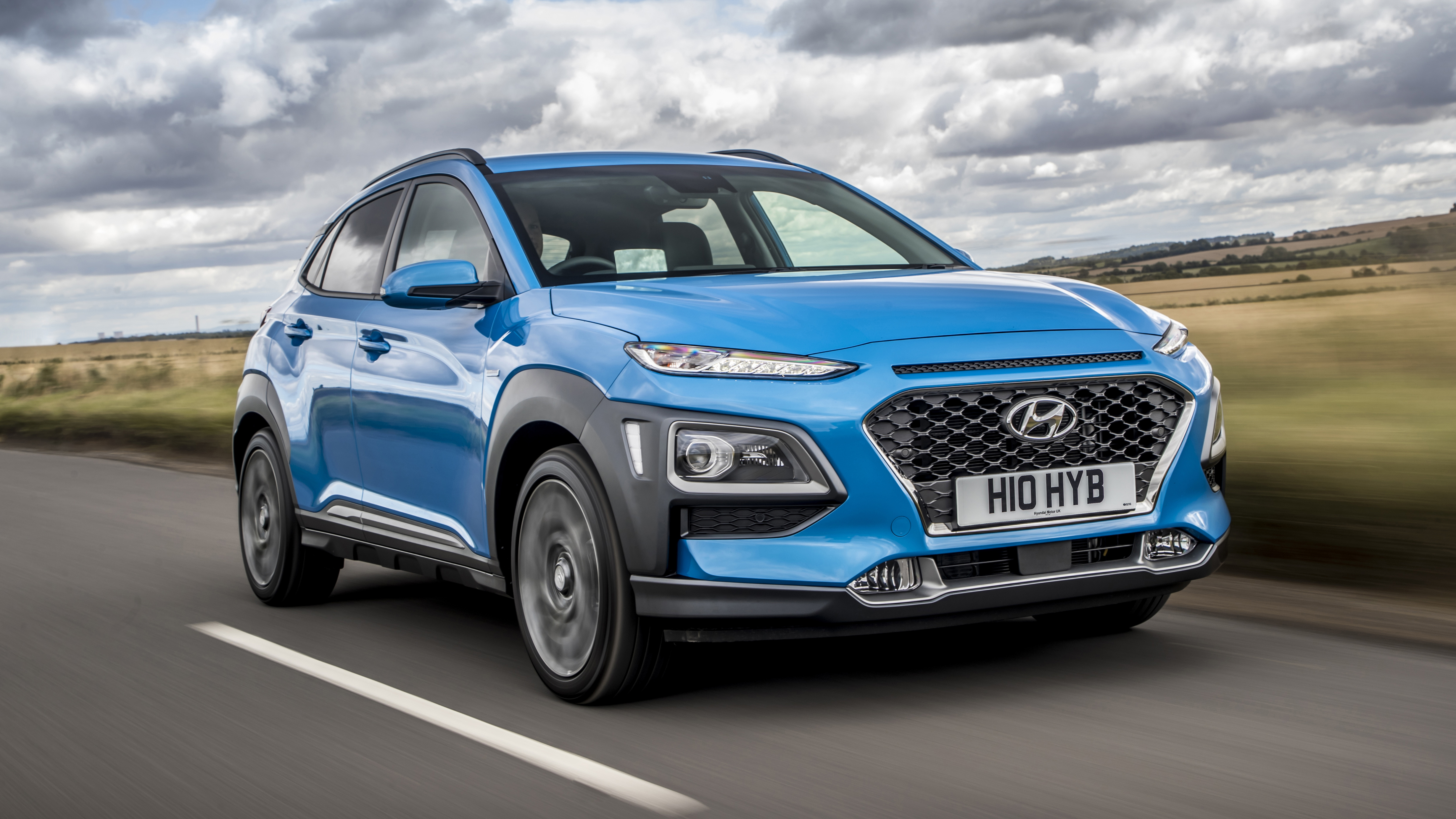 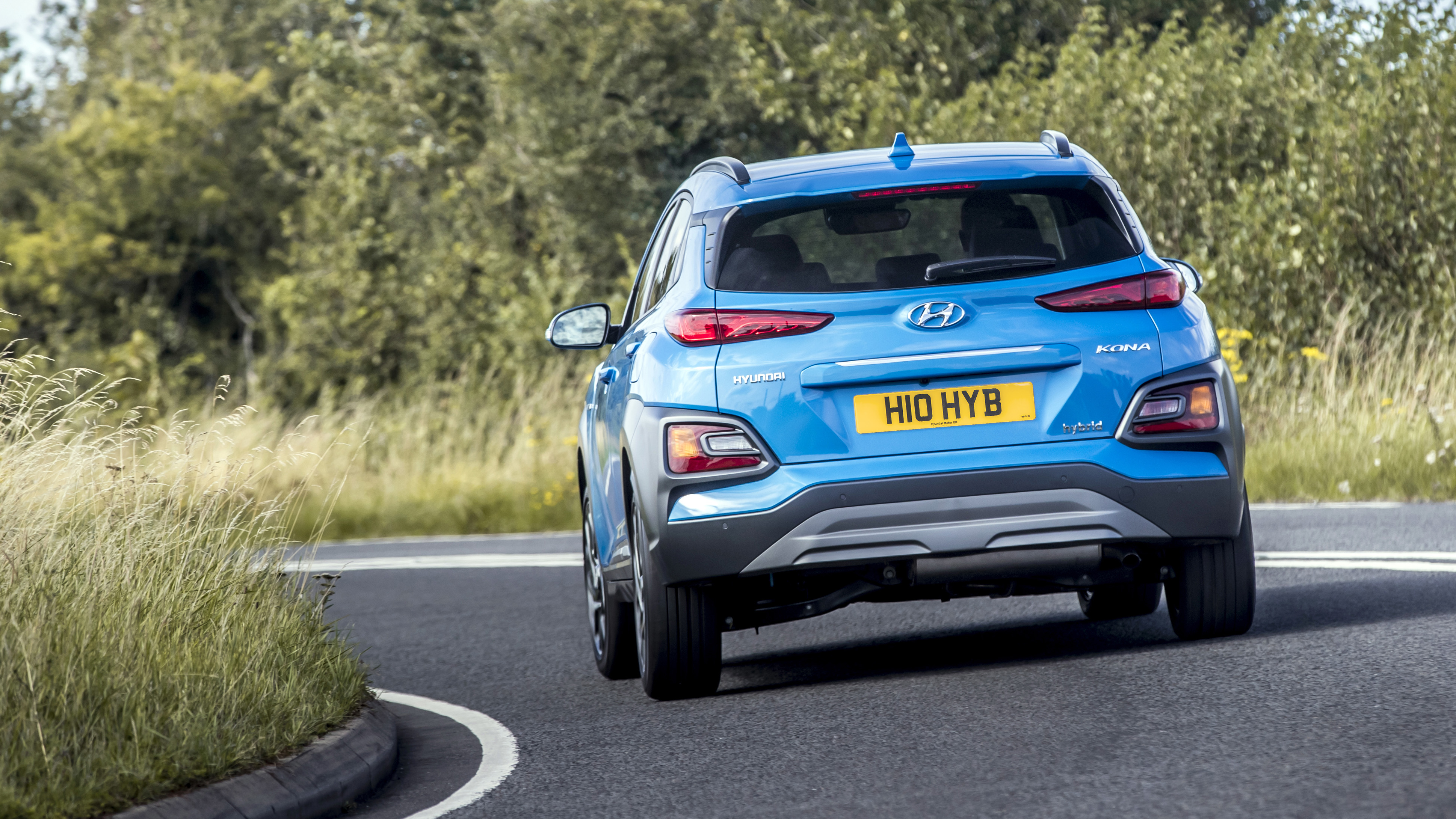 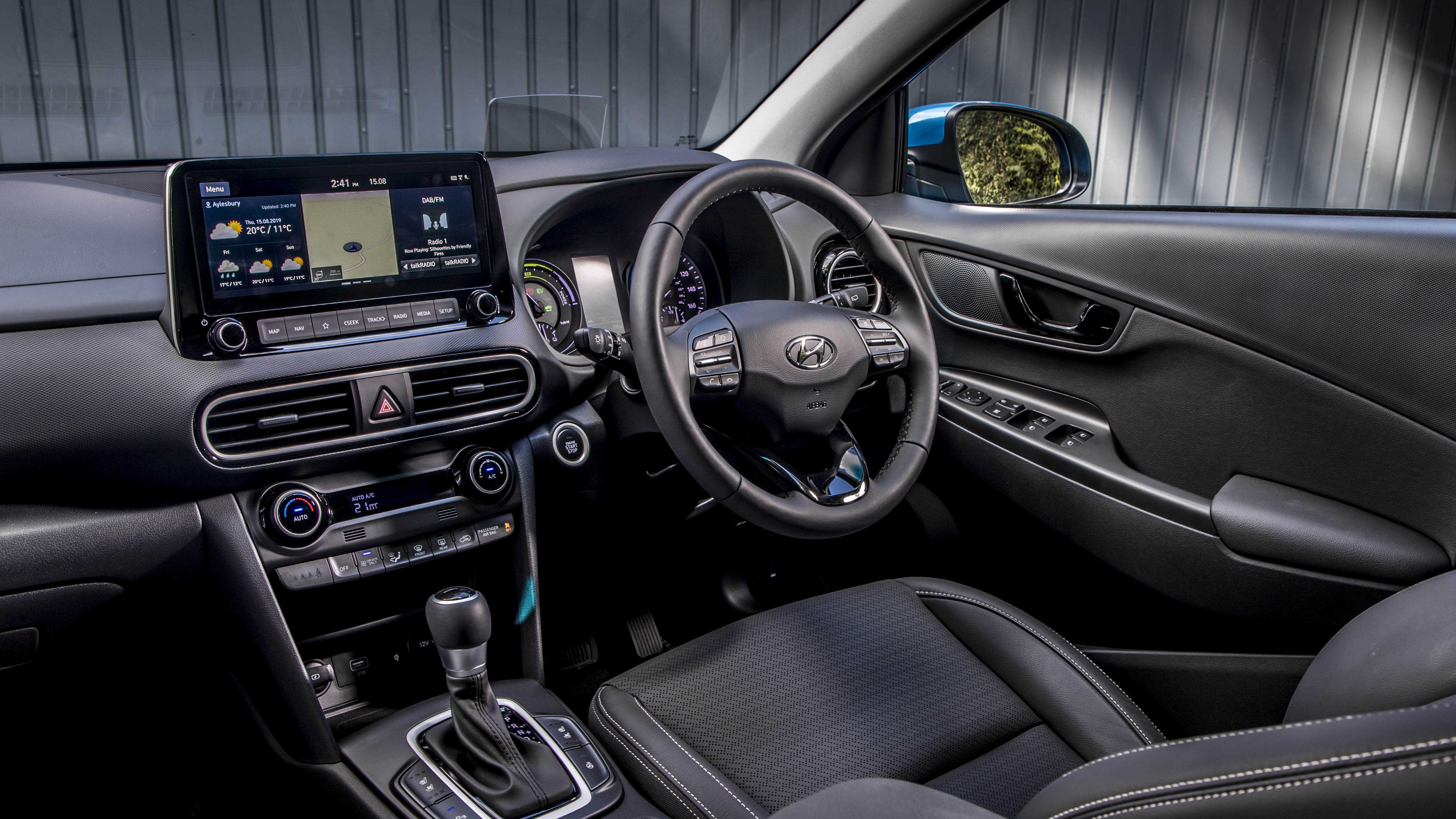 Don’t we already know all about the Kona?

We do, but only because there are so many different versions of Hyundai’s quirkily-styled crossover. Apart from the Mk7 Golf, we can’t actually think of any other cars where petrol, hybrid and fully-electric versions have all been available. Feel free to tell us how wrong we are in the comments below, of course.

This is the first time we’ve driven the new hybrid in the UK. It replaces the diesel in the Kona lineup and sits neatly between the petrol and electric iterations – both in terms of price and as a stepping stone to EV motoring (although it’s not a plug-in). If you need reminding, the headline figures are 139bhp and 195lb ft of torque from the 1.6-litre four-cylinder petrol engine and the 32kW e-motor combined.

As a rule, we quite like the Kona. Yes, front-wheel drive crossovers don’t make much logical sense, but the Kona feels tangibly different to the i30 in its character. Plus, there are those looks, but we’ll come back to that later.

So, how does it drive?

Well, the first thing to note is that there’s no EV-only mode like in, say, a Toyota C-HR. That’s not a huge mark against the Kona, though. Using an EV-only button in a non-plug-in hybrid can leave you dragging around an electric motor and a load of batteries once the relatively short range has been spent.

It also means that, in the Kona, you’ll almost always have some form of electric assistance available to get you off the line. The petrol engine is never too eager to kick in either, and even when it does the change is smooth and the Kona remains a quiet place to be. As long as you steer clear of sport mode.

The suspension is firm enough to not be wallowy, and it’s certainly not too harsh for our roads here in the UK. The steering is light, if not the most engaging, but seems well-judged for the target market.

The Kona’s main advantage is probably its gearbox. Hyundai’s hybrid gets a six-speed DCT auto, which makes for a nice change from the CVTs that are often present at this price point. There’s a sense that it’s always there for you – it’s a gearbox that works with the driver rather than questioning what you’re doing. The wheel-mounted paddles also help here.

How many miles per gallon did you get?

This is where our doubts about the hybrid start to creep in. Our test car had less than 1,000 miles on the clock, but a combined motorway and town drive saw our mpg in the low 40s. The 1.0-litre three-cylinder ICE Kona is 100kg lighter and claims 50mpg combined, so real world figures shouldn’t be too far off what we achieved in the hybrid.

It’s fantastic. Premium and Premium SE trim levels get an updated 10.25-inch touch screen that sits proud of the dash. The graphics are modern and there’s Apple CarPlay/Android Auto connectivity. There are still plenty of physical buttons, too, which is great news for usability on the move. The climate controls are separate and not buried away in sub-menu after sub-menu. Take note carmakers.

The Kona’s seats also deserve a special mention. In top spec Premium SE trim, they’re leather trimmed and supremely comfortable. We also found ourselves particularly taken with the headrests – not something we’d usually note it has to be said.

There’s the usual array of safety systems. Even the base SE model comes with Lane Keep Assist and Hyundai’s Driver Attention Alert. Rear seat space is enough for three adults, and the boot is easier to load if not necessarily bigger than an equivalent hatchback’s.

Well, that’s up to you. All we can say is that the Kona is divisive. Some will love it, others will loathe it. The electric Kona is far less fussy, though.

Would it be your Kona of choice?

Unfortunately, the hybrid would perhaps be our least favourite Kona. It’s still a perfectly satisfying car to drive, but the bigger-batteried EV manages 300 miles on a single charge and is a more captivating prospect. Yes, there’s a waiting list, but the electric Kona starts at £35,100 and a top-spec Premium SE hybrid is reasonably close to that at £27,020 before options.