Read why you can trust our independent reviews
Top Gear Team
Published: 02 Sep 2021
Skip 11 photos in the image carousel and continue reading 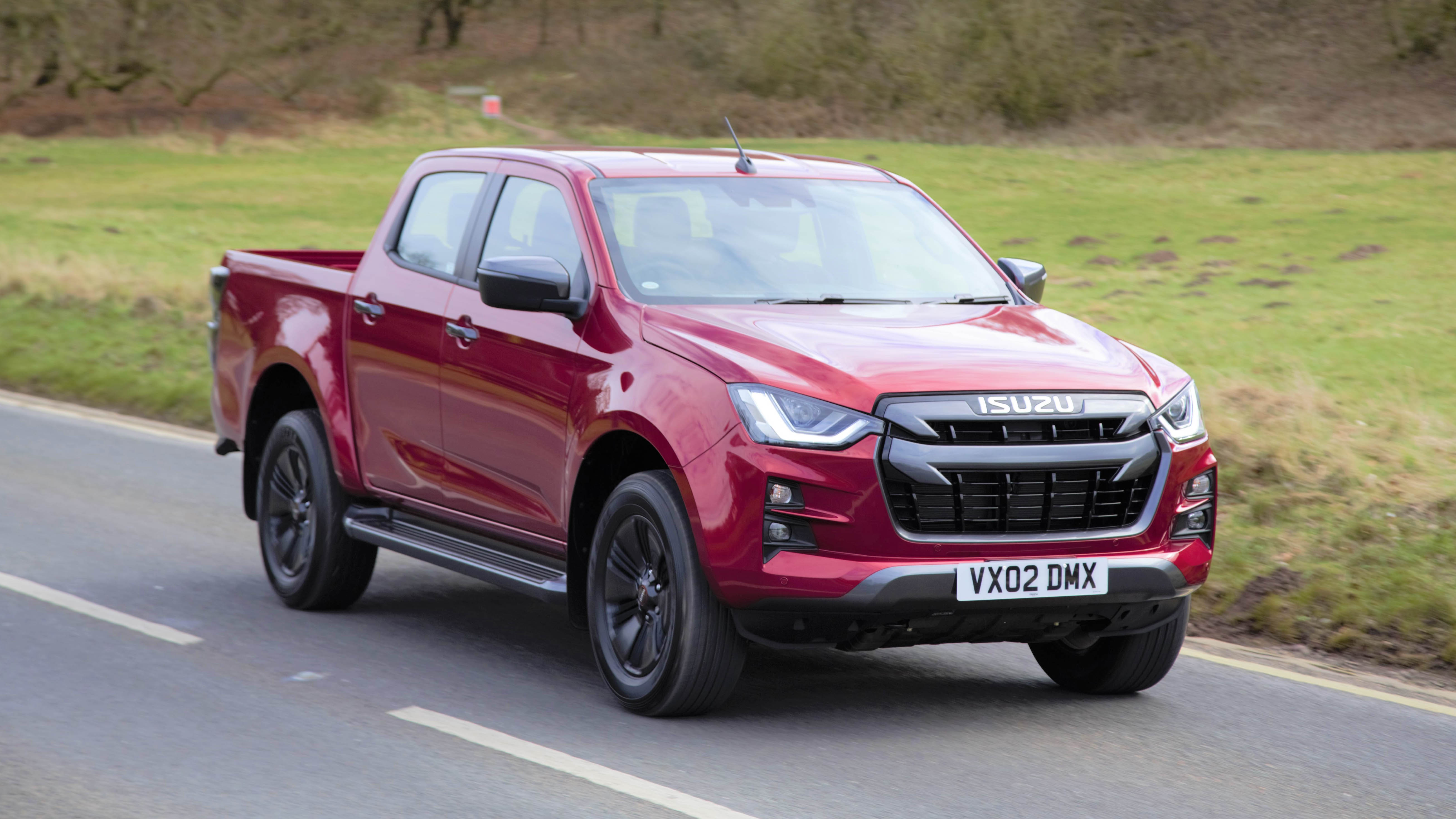 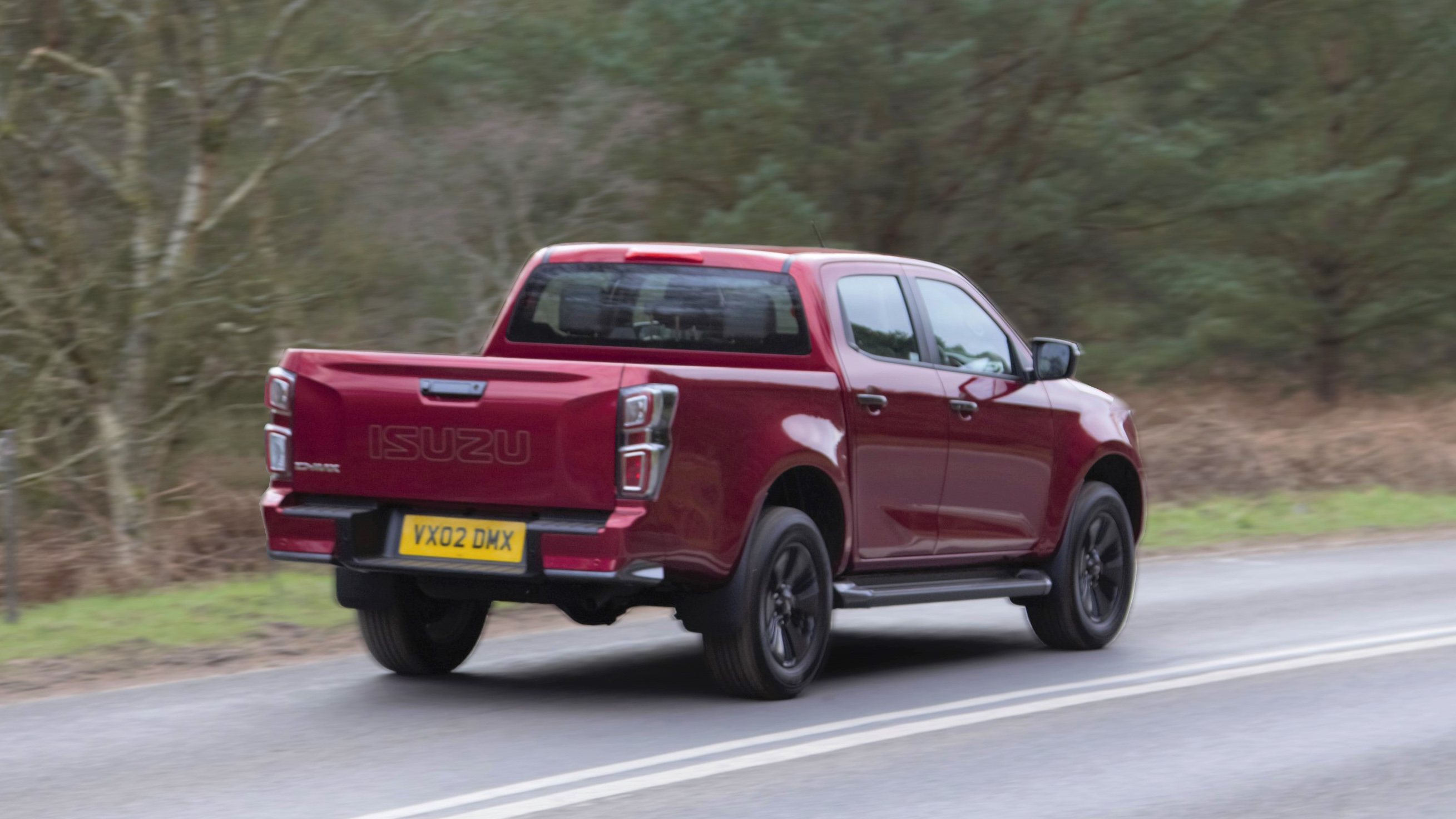 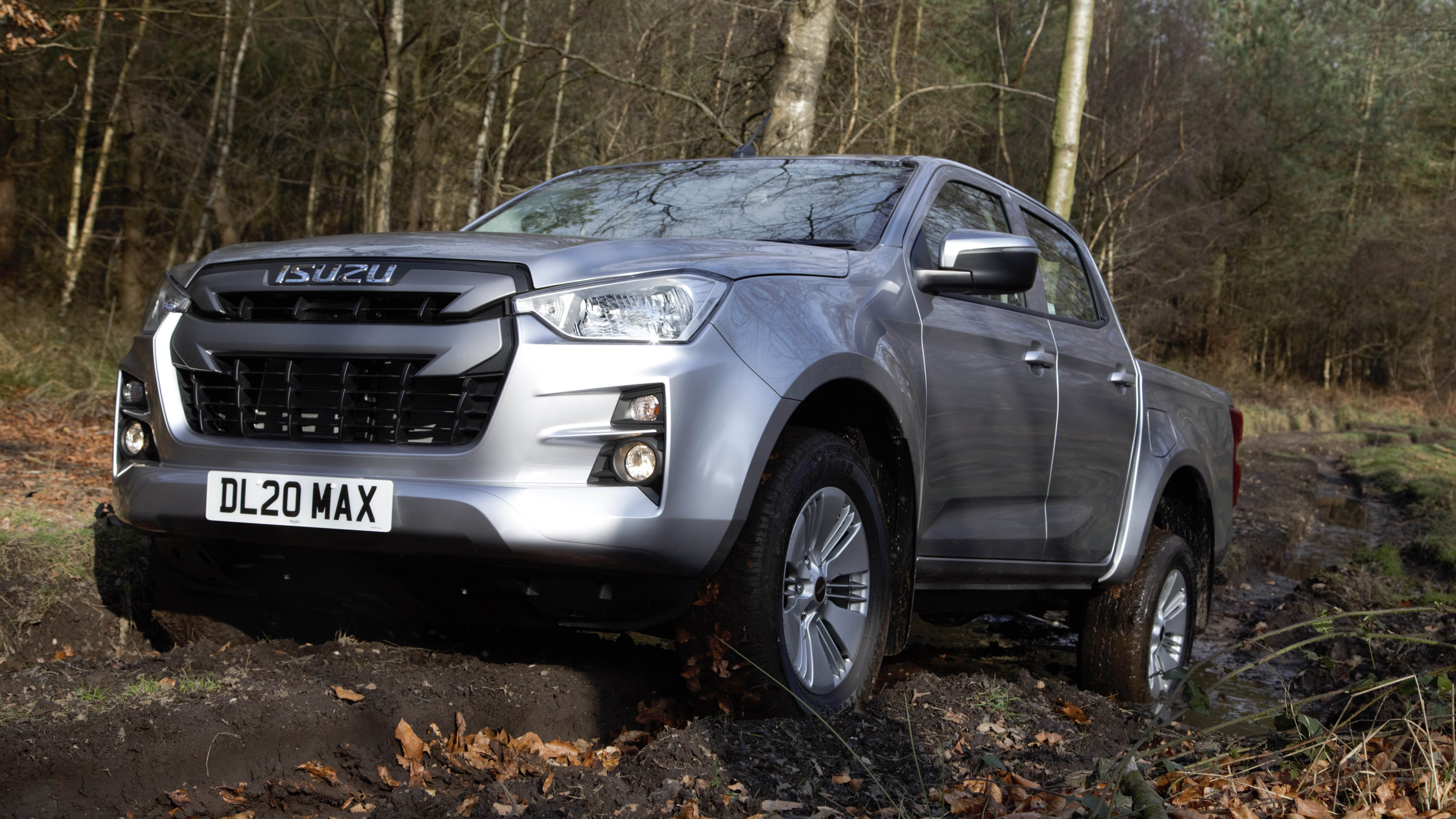 1 / 11
Advertisement
“Top spec models are well equipped and massively capable off-road, but on road it’s still rough around the edges ”

Even more capable off-road than before, much improved interior

It may not look like it, but this is an all-new Isuzu D-Max, and it represents a slight direction shift for the self-proclaimed “pick-up professionals”.

You see, the pick-up truck market in the UK has changed fairly drastically recently. Mitsubishi has announced it is pulling out of the country altogether, Volkswagen has discontinued the Amarok (for now) and Mercedes has stopped X-Class production.

As a result, Isuzu considers itself to be alongside Ford and just behind Toyota in the market, with its sales and dealer network continuing to grow. It’s even managed to pick up (oops) eight former Mitsubishi dealers recently for a little rapid expansion. Impressive.

Is it still a workaholic?

Yes and no. The previous generation D-Max was launched in 2012 and was subsequently given a facelift in 2017 – count how many you spot next time you’re out, they’re everywhere – and as the saying goes, if it ain’t broke, don’t fix it.

Now, though, Isuzu reckons it’s time for the D-Max to go more ‘lifestyle’ – stepping ever so cautiously away from its previous workaday image. But that doesn’t mean its strayed too far from the original recipe – head over to the driving tab to see what we mean.

And it’s already proven a hit. This new one has actually been on sale for just over a year in Thailand, and is now outselling the Toyota Hilux there for the first time ever. It also arrived in Australia in late 2020 and has won a number of ‘Ute of the Year’ awards from the Aussie press. Not bad going, is it?

Changes include an angrier grille, a more horizontal bonnet that’s 30mm higher than before and a 30mm longer wheelbase, meaning it somehow manages to look even more imposing than the previous generation. Yet it’s actually 30mm shorter than the outgoing model overall and the load bay is 30mm deeper. Whole lot of 30s going on, aren’t there?

Lower spec models get black plastic bumpers and halogen headlights, whilst the fancier end of the range gets LED lights with a new signature and posh integrated bumpers. More on that over on the buying tab.

Any upgrades under the bonnet?

Nope, the only engine is still a 1.9-litre turbodiesel. It’s loudly and proudly a commercial vehicle powertrain, endowing the D-Max with the ability to tow 3.5 tonnes. There are single, extended and double cab options as is to be expected, with prices starting from just over £25,000 and getting close to £40k for the full ‘lifestyle’ experience.

“Top spec models are well equipped and massively capable off-road, but on road it’s still rough around the edges”

Fair play to Isuzu. It’s managed to retain the old D-Max’s workmanlike abilities whilst also bringing a lot more lifestyle to the range with the posher V-Cross. It’s not perfect; on-road manners are still lacking slightly and the diesel engine could certainly be more refined, but it’s a fine effort at compromise.

The old generation spawned some fairly exciting off-road specials too, so hopefully we’ll get more this time around. The standard cars are mega in the rough stuff though and make it all seem far too easy.

The new interior is great when combined with a higher spec too, although the range does get a bit pricey towards the top end. Don’t expect the D-Max to challenge sales of the Ford Ranger or Toyota Hilux on our shores, but you’ll certainly see more than ever on UK roads.