Read why you can trust our independent reviews
Top Gear Team
Published: 07 Feb 2022
Skip 24 photos in the image carousel and continue reading 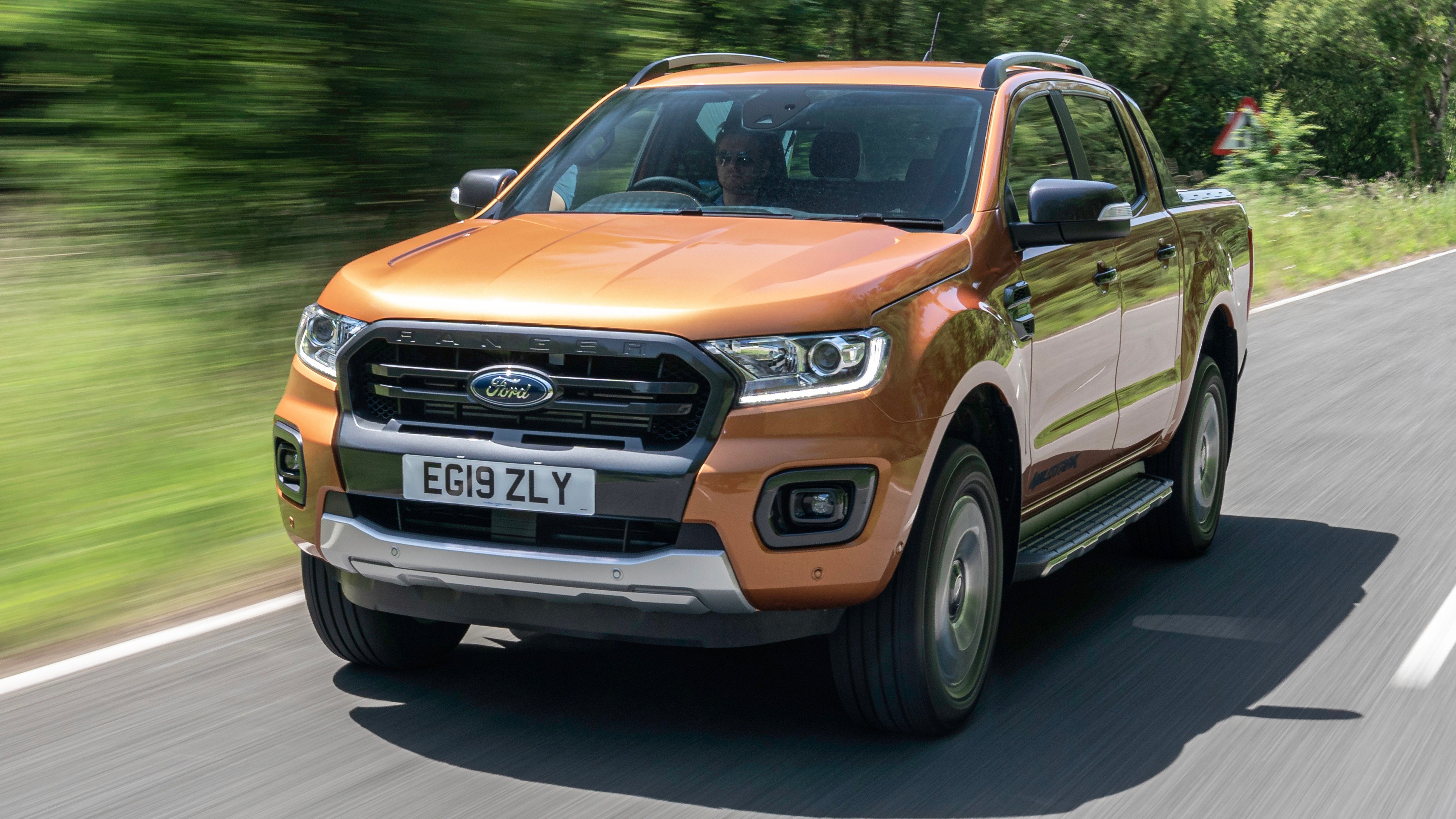 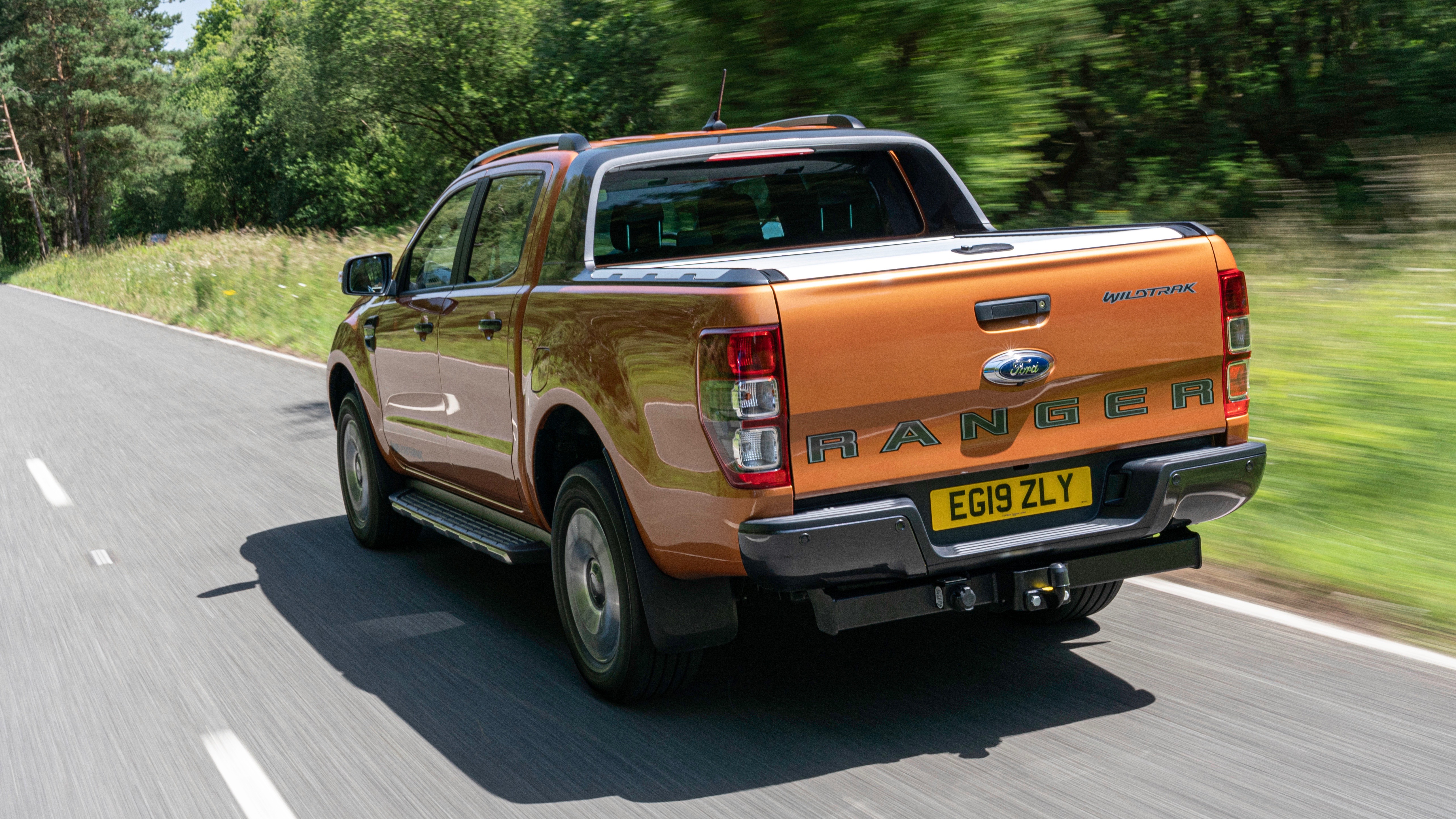 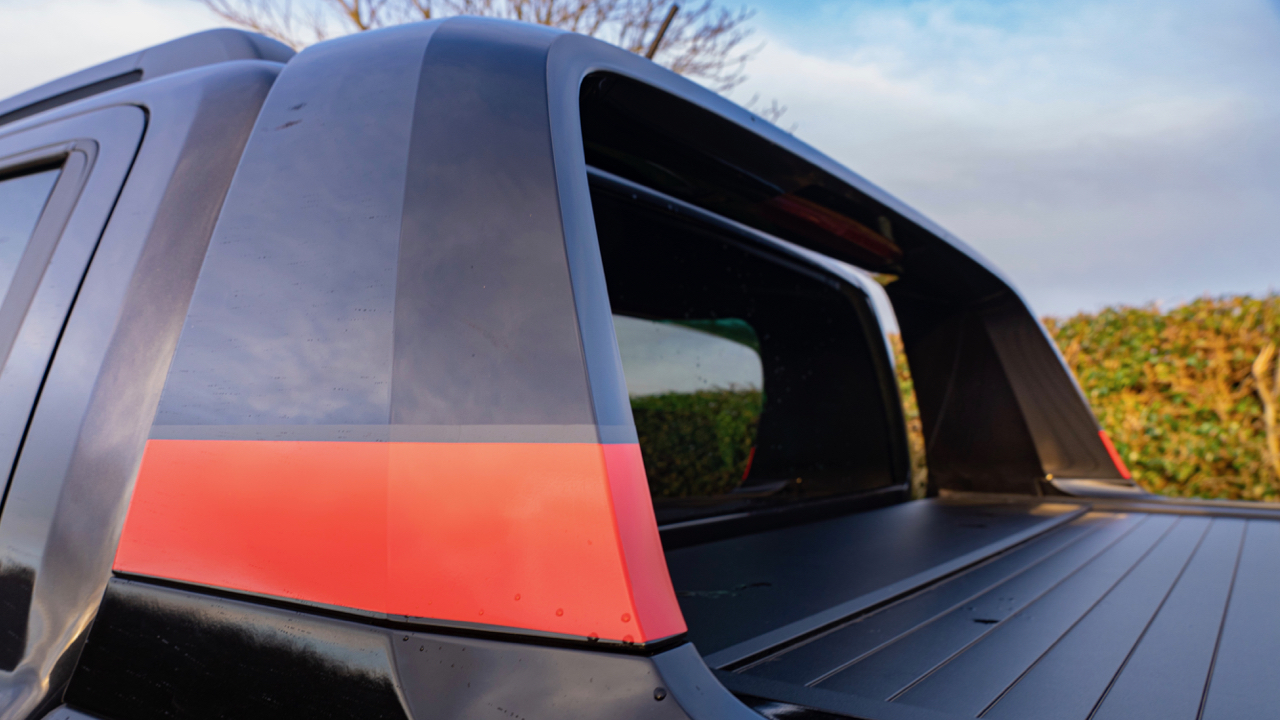 1 / 24
Advertisement
“More street savvy than most alternatives, a pick-up that can work hard, play hard and take whatever you throw at it ”

Big, tough, capable, yet with a little more comfort and refinement than other pick-ups

You’re looking at £40k if you want the tasty trimmings

It's the UK's best selling pick-up. But more than that it’s been the best selling pick-up across Europe for the last six years, enjoying almost 40 per cent of the market share these days. In the UK Ford was selling more Rangers than Toyota’s Hilux and Mitsubishi’s (now-dead) L200 combined. And that was before Volkswagen, Mercedes and Nissan left the pick-up game. Mind you, the Transit still outsells the Ranger four to one – that van, unbelievably, was the best-selling vehicle in the UK in 2021.

Right, enough deviation and sales factoids, what do I need to know about it?

This Ranger – designed by Ford Australia no less – has been with us since 2011, with one solid, de-chroming facelift in 2015 and a more minor update in 2019. Since then there have been further cosmetic changes and an increasing number of limited edition models in a bid to keep it relevant: MS-RT, Thunder, Stormtrak and so on. But that’s fine because the pace of change in the pick-up market is plodding at best. We have already seen the next-gen Ranger, but that won't be on our roads until 2023 at the earliest. Click these blue words to find out more.

Correct. Your engine choice is limited to precisely one – a 2.0-litre four cylinder diesel available in three different power outputs: 128bhp, 168bhp and 210bhp. Cast iron block and single turbocharger – twin turbo for the range-topper, which also comes with a 10-speed auto instead of a six-speed manual if you prefer (the auto is available on the 170 as well). But no hybrid assistance at all.

I assume it can carry a tonne, though?

Wouldn’t be much of a contender if it couldn’t, would it? You can have your Ranger with a choice of three bodystyles: single cab, super cab or full double cab. The less space you give over the people, the more you can have for goods. The single cab with the 168bhp engine can haul 1,177kg in the back – and tow another 3.5 tonnes if you wish. Only the wimpiest engine can’t pull that actually, making do with 2.5 tonnes on the ‘bar.

They’re all big, heavy machines – by European standards at least. In the US the Ranger is such a minnow they only bothered starting to sell it over there a couple of years back. But still, even the lowliest version weighs over two tonnes and is nearly 5.3 metres long. Like a Mercedes S-Class, just without the accoutrements.

What, no gadgets inside at all?

Buy a base model (£21,545 excluding your VAT, guv) and kit is sparse, but of course Ford can call on the massed ranks of gadgets fitted to its road cars, and as you step up the trim levels, so it all appears. Go for the Wildtrak, the top of the four regular trim levels  – as around 60 per cent of Ranger buyers do – and you’ll get ambient lighting, an eight-inch touchscreen, partial leather electric seats, adaptive cruise and a rear view camera as part of your £31,320 (that’s before your VAT, guv).

They do a fast one, right?

You’ll be referring to the Ranger Raptor. Same 210bhp powertrain as the rest of the range, but it’s had an off-road makeover with long travel Fox shocks, chunky tyres, 150mm wider track widths and other stuff that Americans go nuts for. Entertaining bit of kit, actually. Other than the fact it needs a V8.

Compared to rivals the Ranger’s not bad to drive. It shares the same ladder frame chassis and leaf sprung rear axle as just about every other pick-up out there, but Ford’s handling and ride nous means it’s got better directional stability and on-road comfort than most others – up to and including the old Mercedes X-Class. It’s quiet at a cruise too. For more on all that click on the driving tab.

Would it do as a family wagon?

As far as people go, yes, but there’s nothing to stop your shopping skidding all over the place unless you lash it down. Various weatherproofing options are available for the back deck, from roller decks to full length aftermarket hardtops. The dog will want a bit of carpet too. And ideally some grab handles.

The midway Supercab is intended to have toolkits and clobber thrown into the back seats rather than crew mates or kids. The double cab is the proper people mover. Head to the interior tab of this review for more on all this, though.

“More street savvy than most alternatives, a pick-up that can work hard, play hard and take whatever you throw at it”

The Ranger is a heartland Ford. Let the Mustang Mach-E capture the headlines, but this is still the tough, rugged activity vehicle that most buyers want. Soon, time and hybrid electric power will catch up with the Ranger, but in the meantime this diesel-only pick-up without any trace of e-assistance does the job it needs to do better than it needs to do it.

It drives with more smoothness and competence than most, if not all, rivals and can be had with a full range of driver safety aids, plus a wide range of options. It can be a farmer’s truck or a family truck, and perform convincingly in both roles. Yes, it’s big and heavy, and no, it’s not as wieldy and refined as a conventional family SUV. It’s a work truck and that means compromise is involved. But maybe not as much as you might think. It’s more street savvy than most alternatives, a pick-up that can work hard, play hard and take whatever you throw at it. 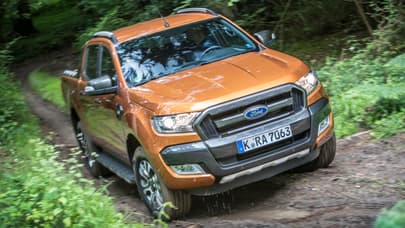 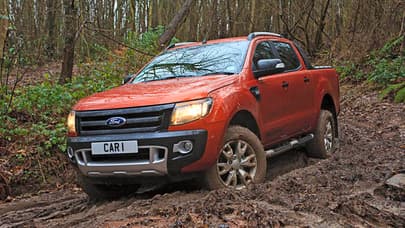