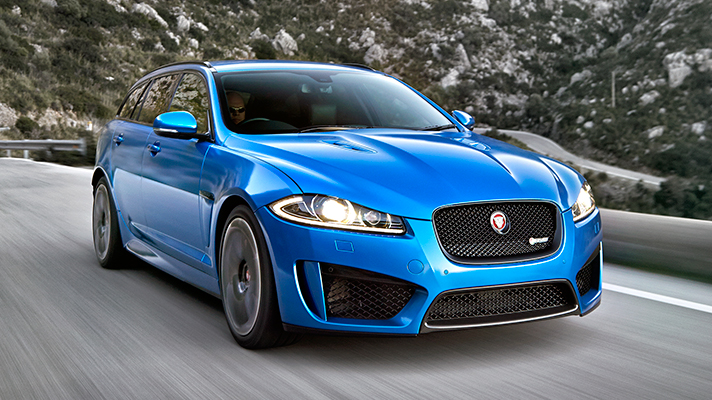 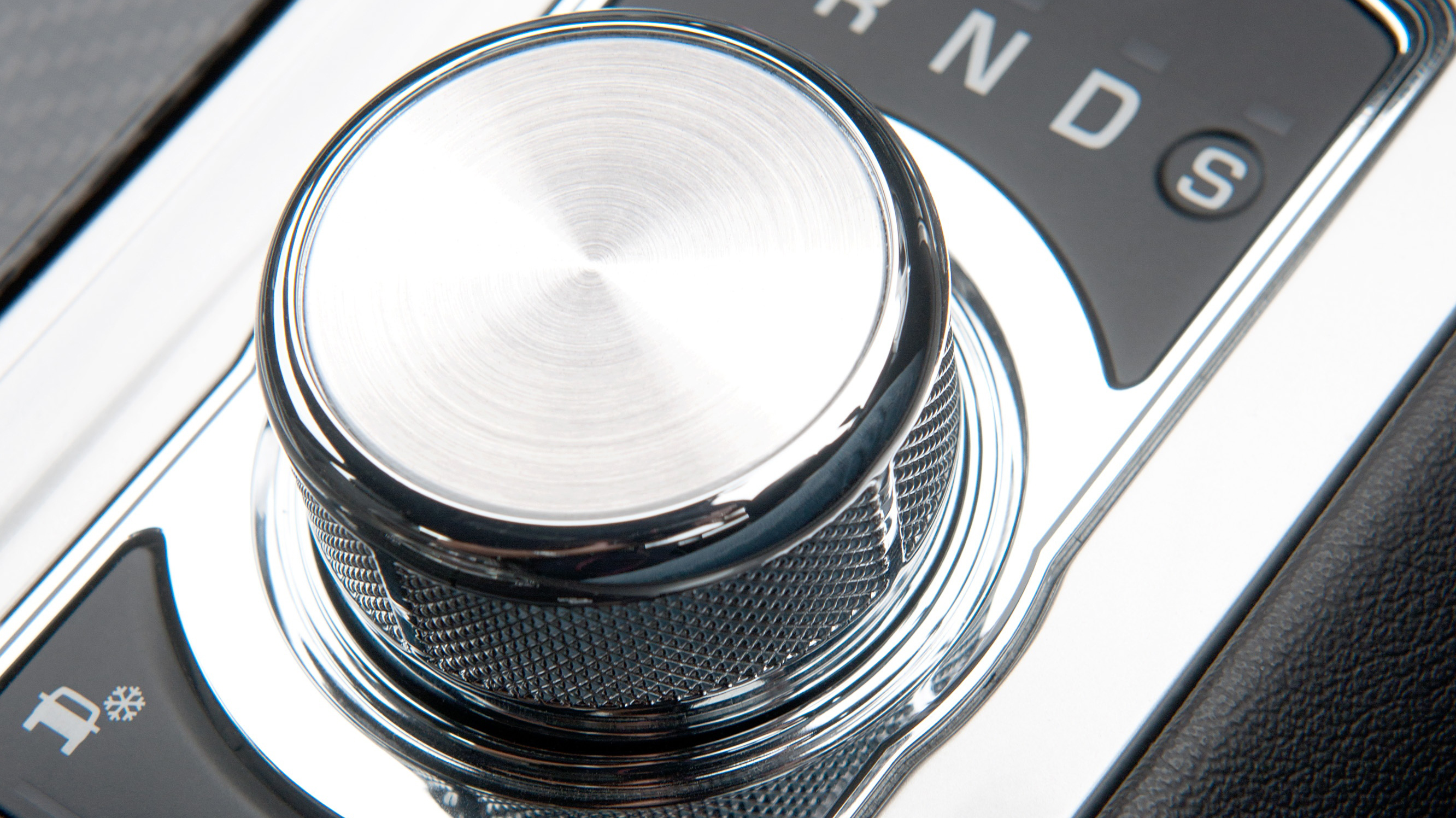 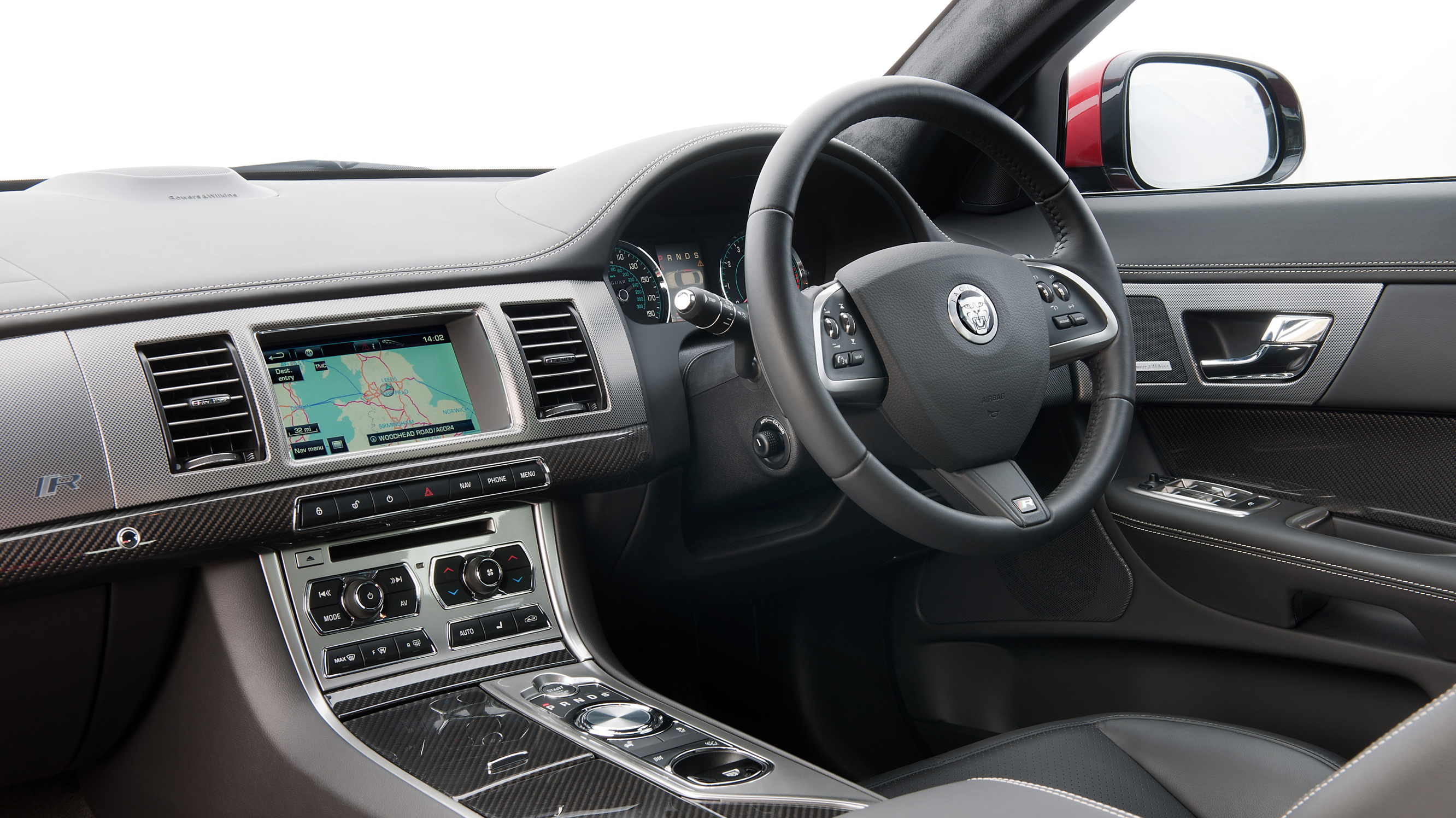 It’s always nice to welcome a new super-estate into the club. This is  a breed of car that we love here at TG, and there’s simply not enough car firms who think they’re a good idea.  I mean, what’s not to like about a smooth and refined 500+bhp car  with the ability to carry enough Ikea flatpack to furnish a block of flats? The fuel economy, I suppose.

Anyway, BMW seems unable to make up its mind about the breed, leaving only Merc and Audi as the reliable stalwarts of the hauler/mauler class. It remains to be seen whether the firm will fully commit to this sector. It can’t be good news that it currently has no plans to create a Jaguar XFR Sportbrake, just this XFR-S version.

But more power is always the right approach, isn’t it? And using the familiar supercharged V8 ensures the Sportbrake has plenty of grunt. The engine and transmission set-up is identical  to the saloon’s, but the suspension has been adjusted to suit the estate. There’s a bespoke tune for the rear springs and dampers, the  rear axle is also changed, there’s a new anti- roll bar and the bushes are stiffer. Lateral  stiffness is up 30 per cent. 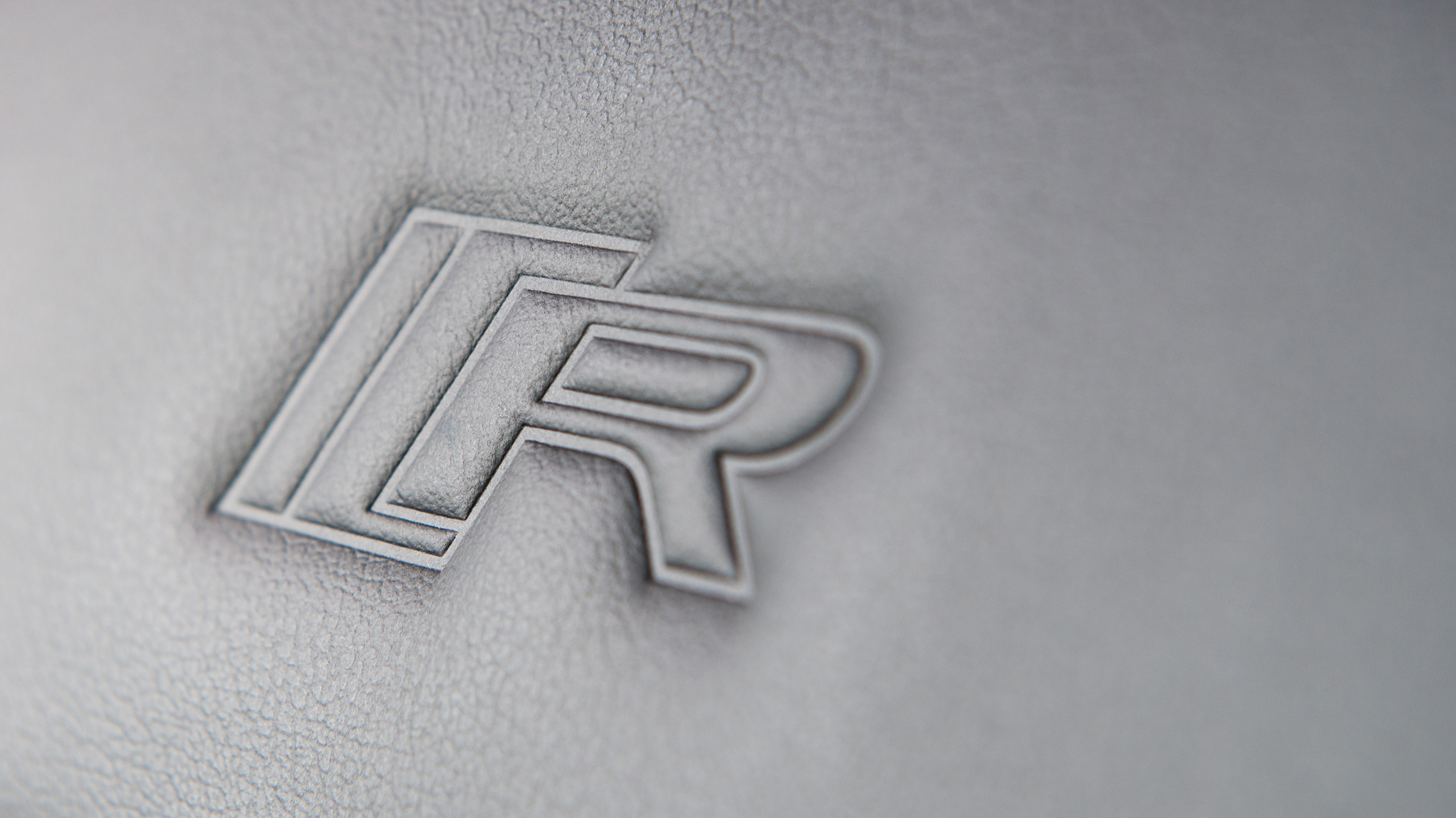 Unfortunately, at no stage has anyone  thought about putting the Sportbrake on a diet.  It weighs almost two tonnes. That alone  might explain why the Sportbrake never  feels outrageously rapid. But there’s another reason. The supercharger specialises in delivering low-end torque. It’s very, very good at it, allowing it to perform supreme overtaking efforts.

However, such is the powerplant’s linearity that there’s not much reason to hang on and wait for high revs  – it lacks the omigod crescendo  of its turbocharged rivals, and it’s  not like the noise ramps up. Speaking  of that, actually, we do wish the XFR-S shouted as hard aurally as it does visually. In  fact, if those roles could be reversed, that  would be ideal. The glitzy wheels and lairy  colours do the elegant Sportbrake bodywork  no favours. Paint it a dark shade and go for gunmetal wheels – that would be our tip.

There are things the hot Sportbrake does very well. It has much more natural steering  than the Audi RS6, and the ride is both perky and supple. It’s a pleasure to drive but a guilty pleasure. The claimed economy and CO2 is markedly worse than the Germans (although  in reality there’s probably less in it), and, if  we’re honest, a 1,675-litre maximum boot volume is no better than average. The Mercedes E63’s totals a massive 1,950 litres. Plus the  Jaguar is starting to feel old inside. So yes, we’re glad it’s here, but this doesn’t feel like  the beginning of a long-term plan, more like  a winding down.