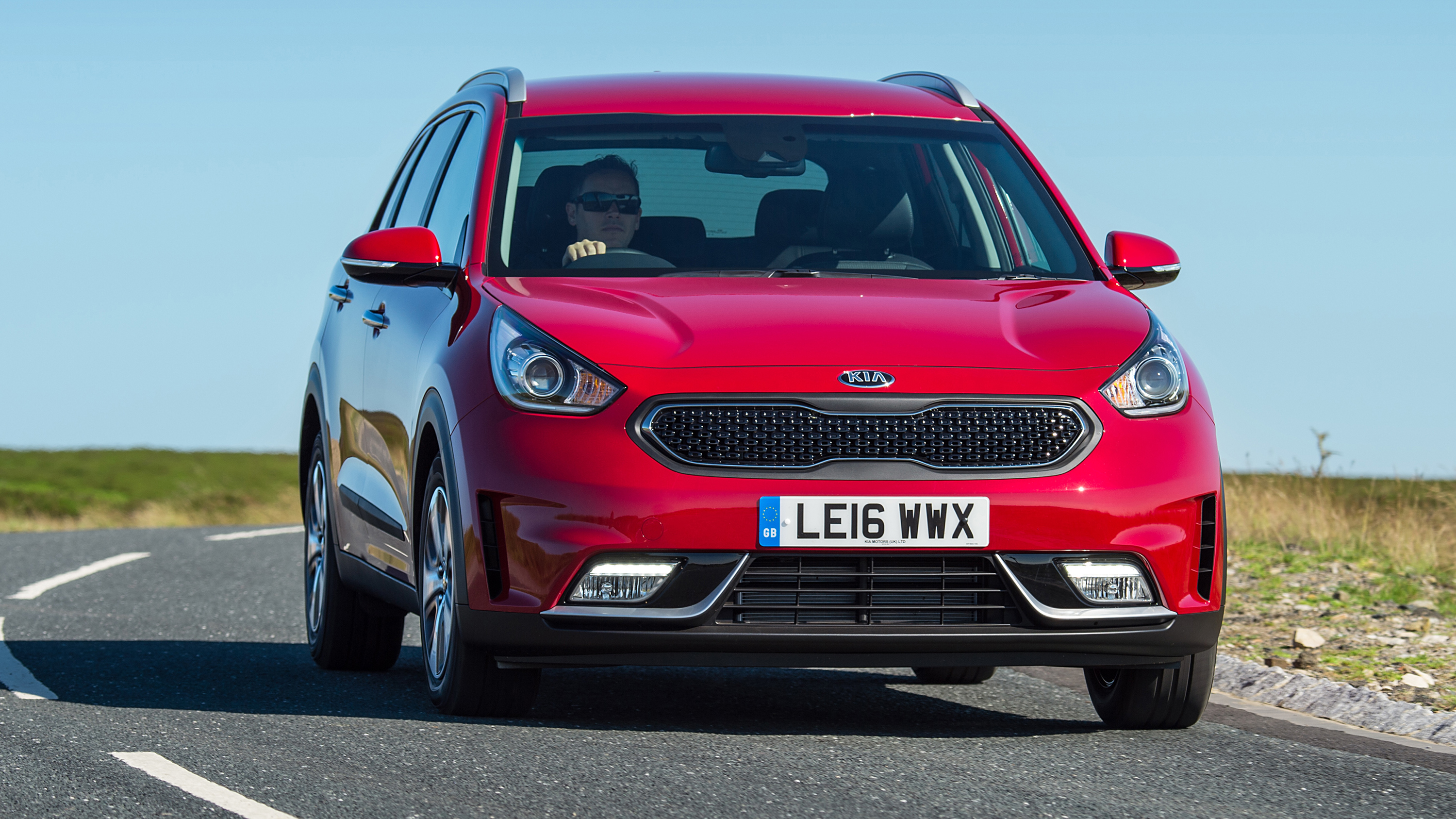 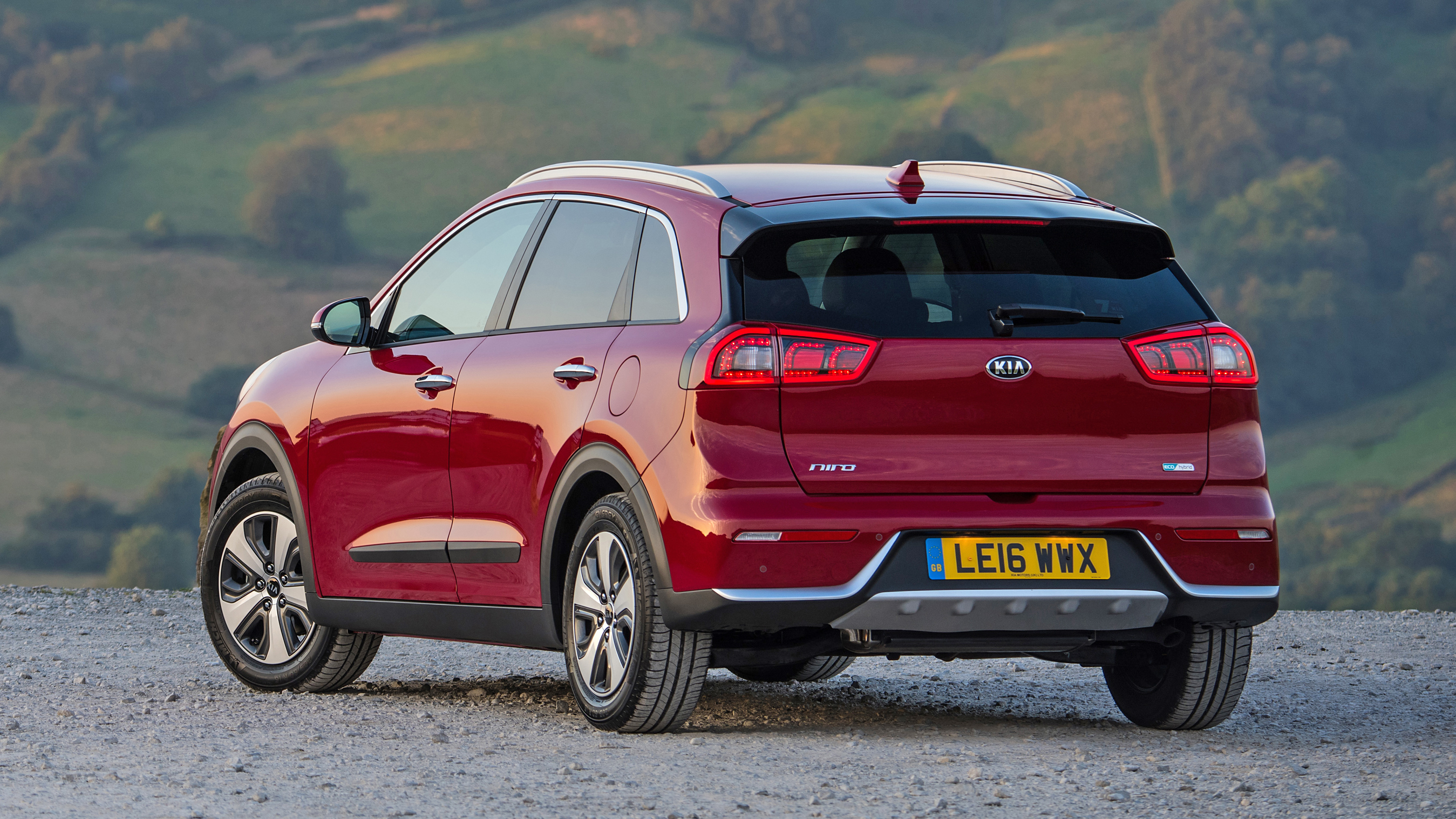 Another crossover. And, I'm thinking, not an especially striking-looking one.

It's a dedicated hybrid. Yes, we know there's the Toyota RAV4 Hybrid, but that's a hybrid powertrain wedged into a car not designed for it (and the result is frankly a bit horrid). The Niro sits on a platform specially designed for electrified cars – that's hybrid, PHEV and full-EV.

It's actually closely related to sister company Hyundai's Ioniq. But whereas the Ioniq looks like a stereotypical hybrid – a slippery teardrop – the Niro sacrifices a bit of efficiency for the sake of its higher bodywork.

C'mon, it's hardly profligate. Because there's a fair bit of aluminium in the platform and skin, it weighs 1,500kg. That's competitive with some diesel crossovers this size. And the drag coefficient is just 0.29 Cd. In the official test it boasts 74.3mpg, which corresponds to 88g/km CO2.

That's the thoroughly discredited official test you're talking about?

The very one. OK, we got, with our uranium right foot, a real-world mixed-use 45mpg. Same use, same driver in a diesel Renault Kadjar with similar performance and an automatic box got about the same figure.

Is it a whiny hybrid?

It's not like the CVT Toyota system, if that's what you mean. The electric motor is sandwiched between the engine and the six-speed dual-clutch automatic – a real gearbox – so the powertrain sounds like a conventional petrol.

If not a very nice one, as the naturally aspirated Atkinson cycle 1.6-litre engine is a bit rattly. But in most driving the powertrain is adequately subdued, and especially so in town. Yes, urban driving is what suits this thing best. 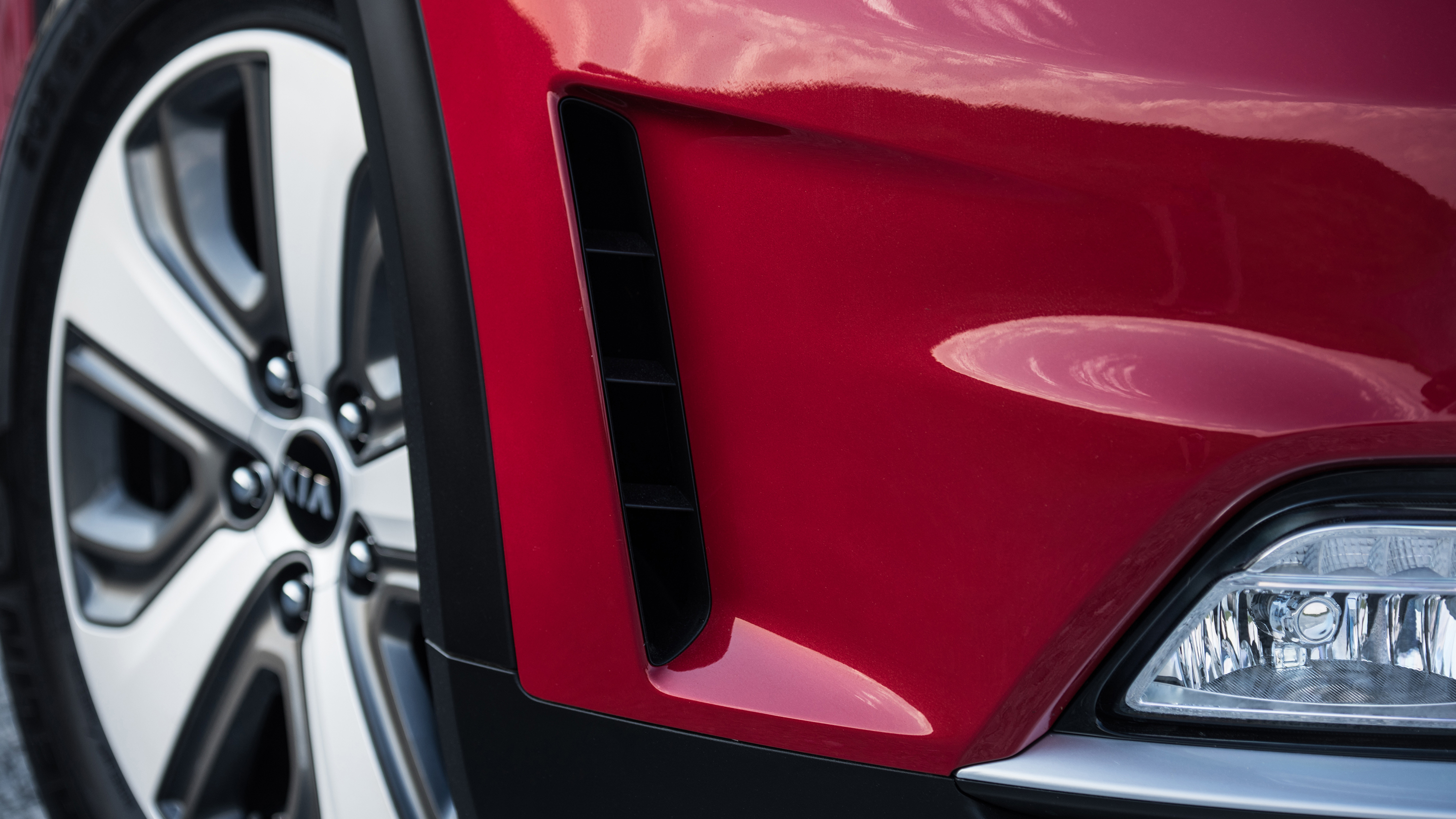 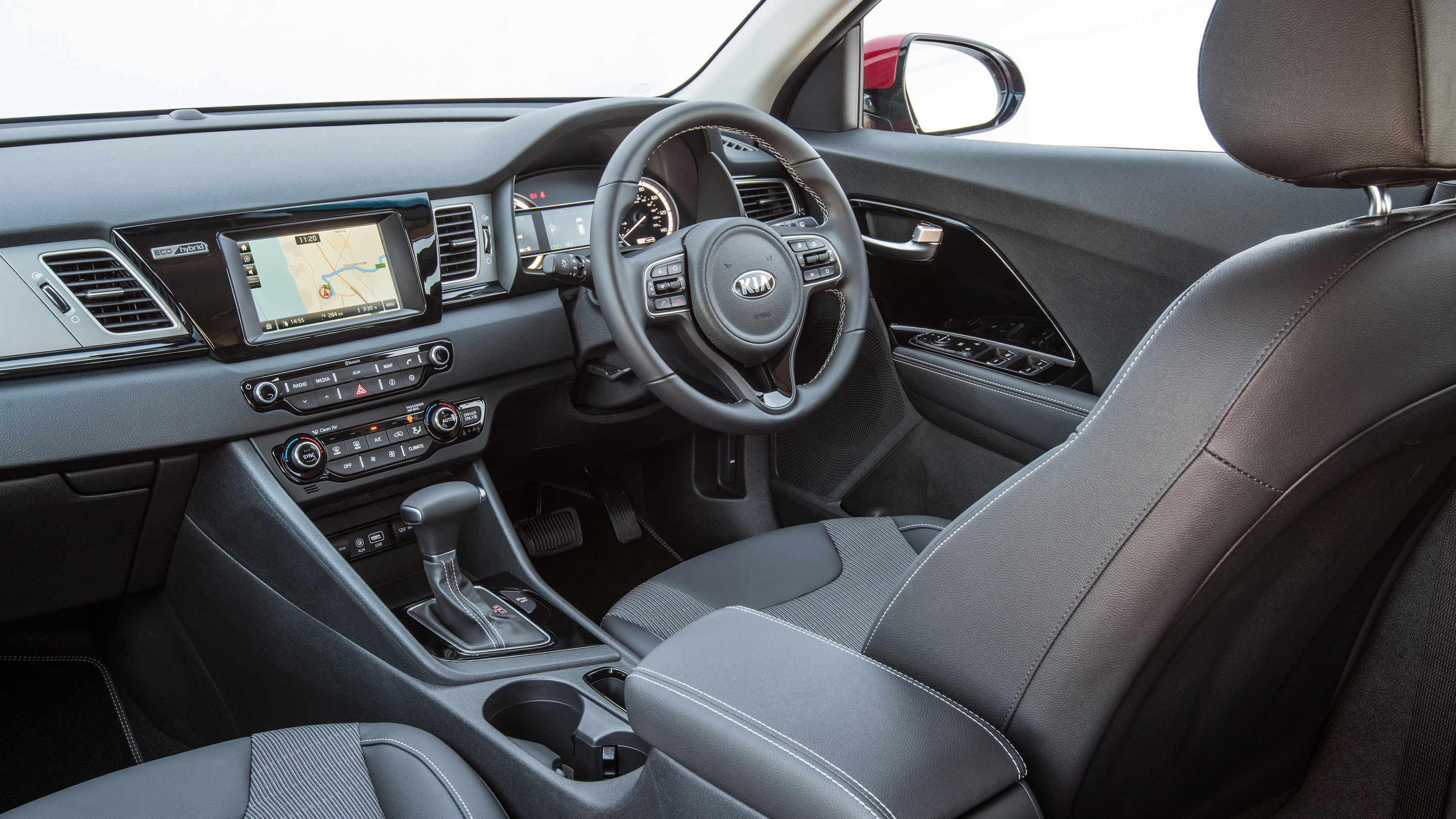 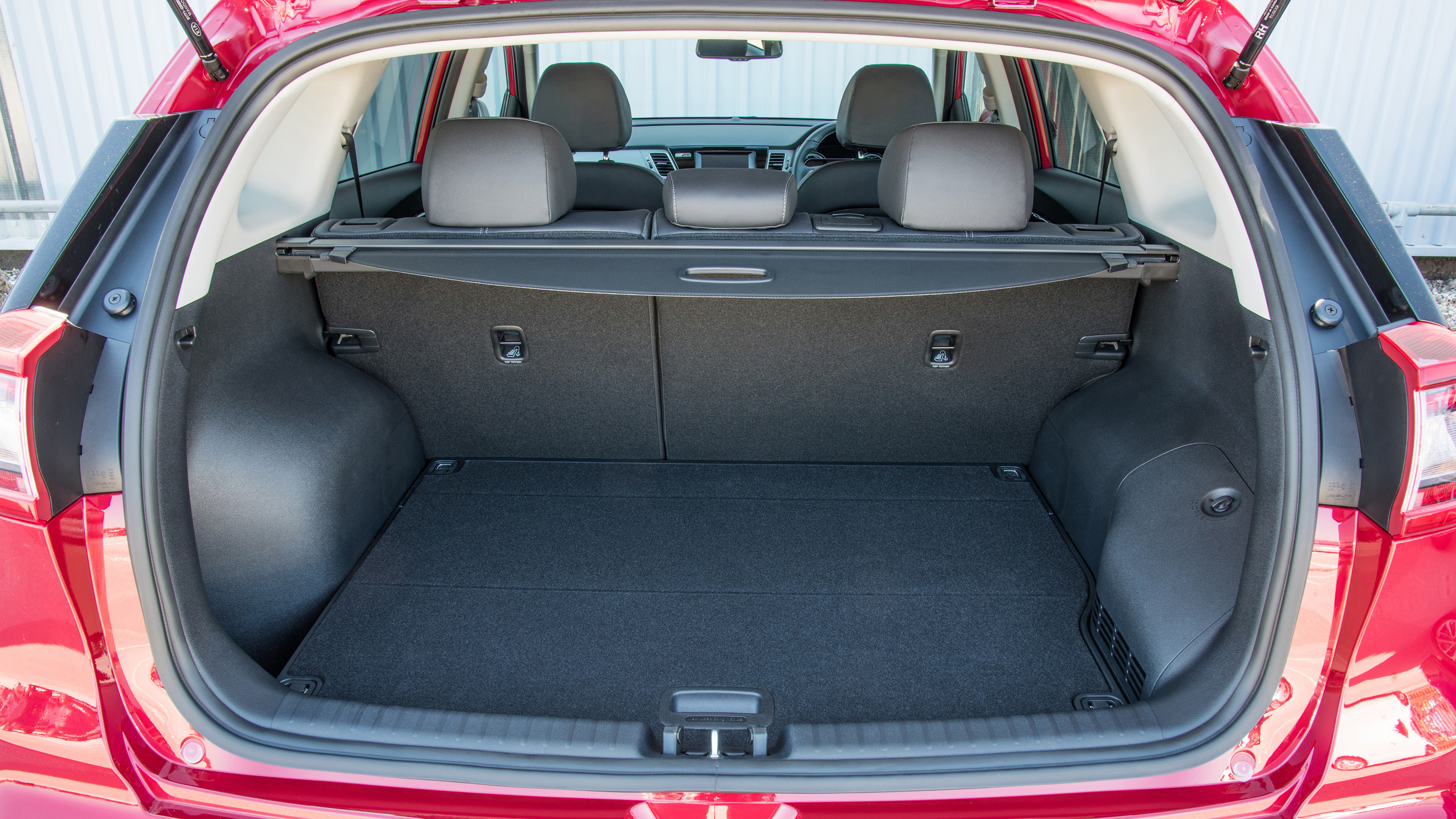 And how does it go?

Reluctantly. The engine produces just 104bhp, but the motor acts like a turbo and gets it to 140bhp. Even so, it takes more than 11 seconds to haul itself to 62mph, and overtaking needs a loooong straight.

Still, if you're interested, you can move the transmission stick to a manual gate and take control of the ratios. This gives you a far better ability to meter out the power through corners than in CVT hybrids.

Would you want to drive a hybrid crossover like that?

Well, the suspension doesn't actively object. But you’re probably thinking it ought to be set up for comfort.

If that is your priority, have the 16-inch wheels. Those tyres kick up a fair bit of road noise and suspension jitter. But they're significantly more civilised than the 18s, which grind and shimmy away like you've got no tyres at all. And anyway, the 18s also hit the fuel economy and take CO2 emissions from 88 to 101g/km.

The 18s are actually standard with the top trim level, and so is some PVC-alike leather. The sweet spot is the second-level trim. It gets pleasant cloth, 16s, and a good comms and navigation system with reversing camera. That one's only £22,795.

Is that good value?

Well, crossovers are seldom cheap. They're huge profit machines for most carmakers. Even the so-called ‘mini crossovers’ often breach £23k. The Niro has more space than most of them – though the boot's no cavern. And of course it gets Kia's seven-year warranty.

Frankly none of the crossovers of this size or price are especially captivating. But if you're dead-set on this style of car, and want loads of kit for the money, a reassuring warranty, and you do a lot of town driving, you might step this way. And we wouldn't actually laugh at you.