£304,754
Read why you can trust our independent reviews
Top Gear Team
Published: 20 Jan 2017
Skip 18 photos in the image carousel and continue reading 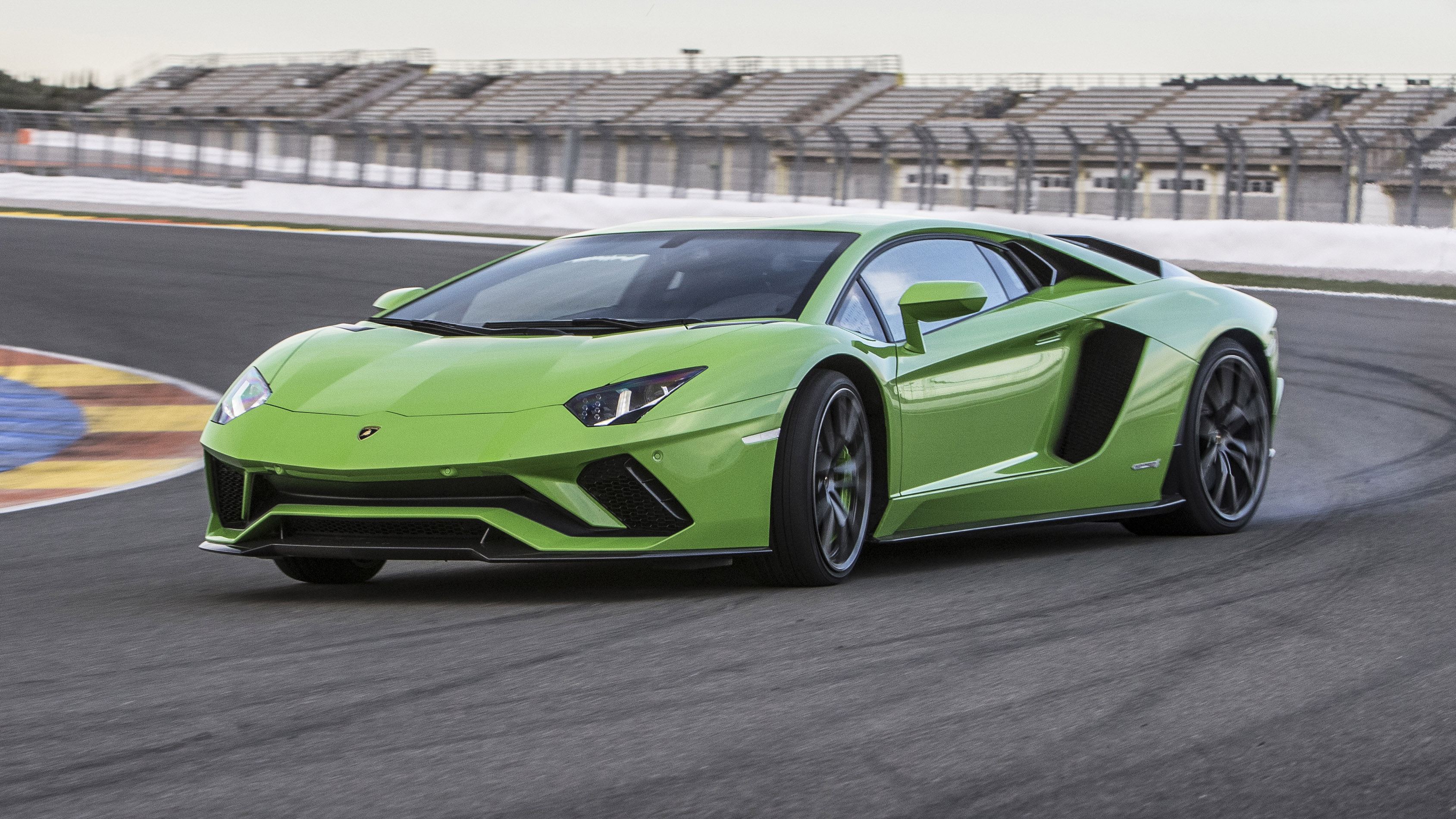 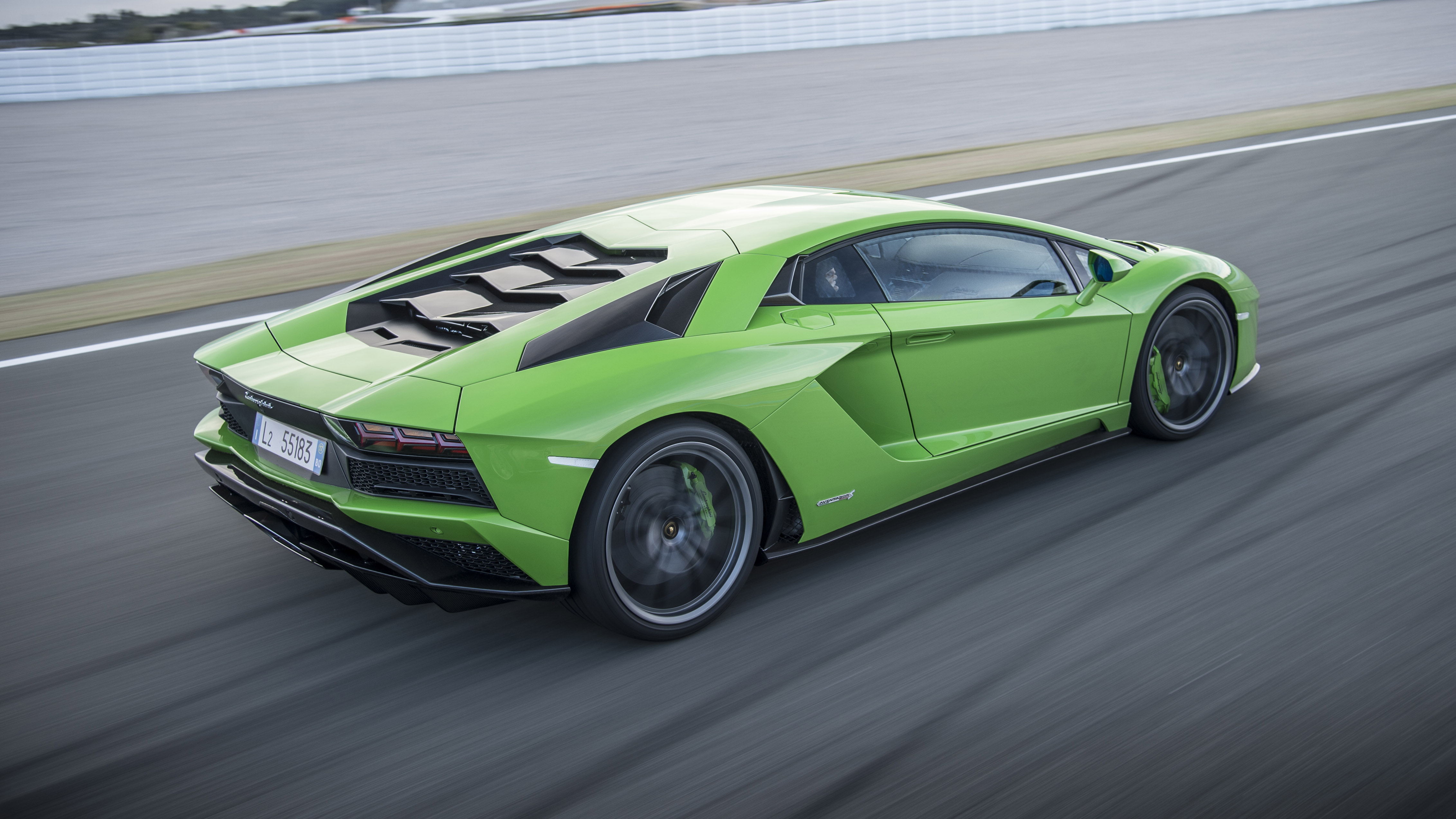 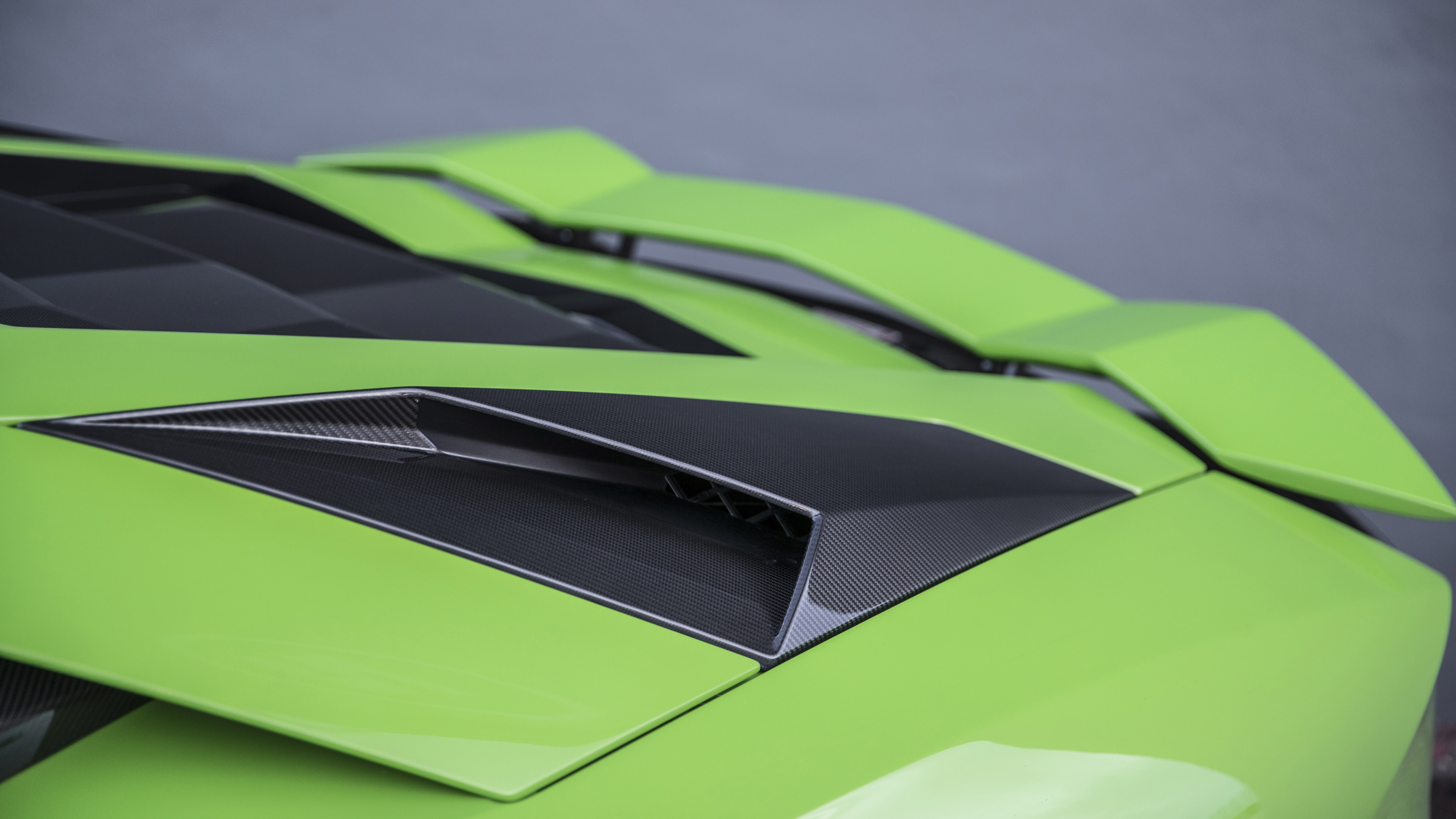 It’s almost six years since Lamborghini introduced the Aventador to replace the Murcielago. Six years and although we’ve had a hot one (the SV) and one with lift out roof panels (the Roadster), the LP700-4 has otherwise soldiered on while around it the supercar market has changed beyond all recognition. The Holy Trinity have been and gone, and in pretty much the same period McLaren has gone from a standing start to having a three model range with LT this, Spider that and GTR gor-blimey.

What’s been occupying Lamborghini? Well, the Huracan obviously, plus SUV dithering and a bunch of diversionary one-offs such as the Egoista and Sesto Elemento. But Lamborghini can get away with this because there’s nothing else quite like the Aventador. It’s supercar 101: looks, noise, power, drama. Don’t overthink it, just do it. Pure pageantry. Alongside Lamborghini everyone else takes themselves too seriously. Among car companies only Lamborghini looks like it's having fun.

Oh sure, details of the new Aventador S contain all the usual stuff about new four-wheel steering systems, a 130 per cent improvement of front axle downforce and a whole new control unit to marshall inputs from all the active systems, but none of it, no matter how high-tech, overshadows the drama.

Briefly then, this is how the Aventador S shapes up. It still uses the same central carbon tub with aluminium sub-frames fore and aft. It drives all four wheels through a central Haldex clutch. The engine is the same 6.5-litre naturally aspirated V12, but the valve timing and variable intakes have been altered, yielding another 40bhp (and exactly 1lb ft more torque). The power gain is also aided by a raised rev limiter (from 8,350rpm to 8,500rpm).

But, as ever, it’s the way the Aventador looks that sets the tone for the car. It’s a jaw-dropper alright. The proportions haven’t changed much, but the nose, taking cues from the SV, is more open and aggressive, channeling cooling air past fangs and splitters to vast standard-fit 400mm ceramic brakes. Air is also swept down the flanks to the intakes – extra ducts on the roof give the S a more hunkered down stance, and together with the rear arch shape gives something of the flavour of the old Countach – and there’s absolutely nothing wrong with that.

The kerbweight is the same – the rear steer mechanism added 6kg (and necessitated a wholesale redesign of the rear suspension), but a new exhaust system, rounded off by three pipes exiting in a triangle, saved 6kg, so we’re all square. There’s an active rear wing and vortex generators underneath to maximise air flow and aid brake cooling. 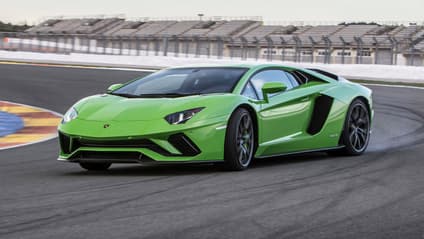 “Aventador gets a new lease of life, one that’s done nothing to unstitch the essence of Lamborghini, but a lot to smooth it out.”

Don’t underestimate how different the Aventador is now. It used to be a bit of a pantomime villain – tremendous voice and presence, but rather one-dimensional. The addition of 4WS is, as I said earlier, transformative. Together with the reprogrammed suspension and retuned steering, the Aventador not only feels sharper and far more agile, but also more cohesive. It moves more predictably and inspires confidence. Yes, it does still understeer and it’s too heavy to be genuinely playful and the gearbox is disappointing, but a fast drive in one of these is now way more manageable, controllable and exciting.

Yes, it’s a whole hill of money, but there’s nothing else quite like a Lamborghini Aventador. The world seems brighter for having such things in it, the day more sparkling when you see one. So don’t frown or shake your head at the profligacy or CO2 – owners are basically performing a public service. So the Aventador gets a new lease of life, one that’s done nothing to unstitch the essence of Lamborghini, but a lot to smooth it out. 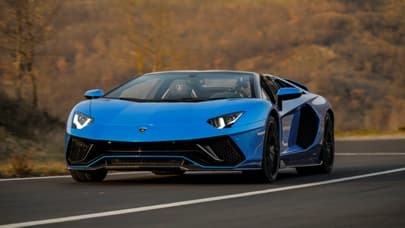 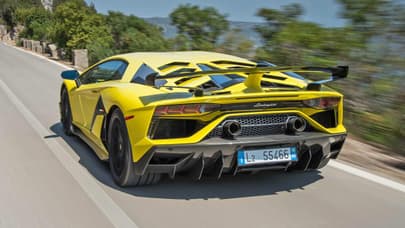 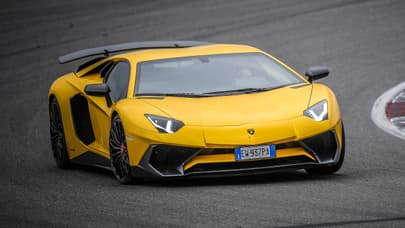