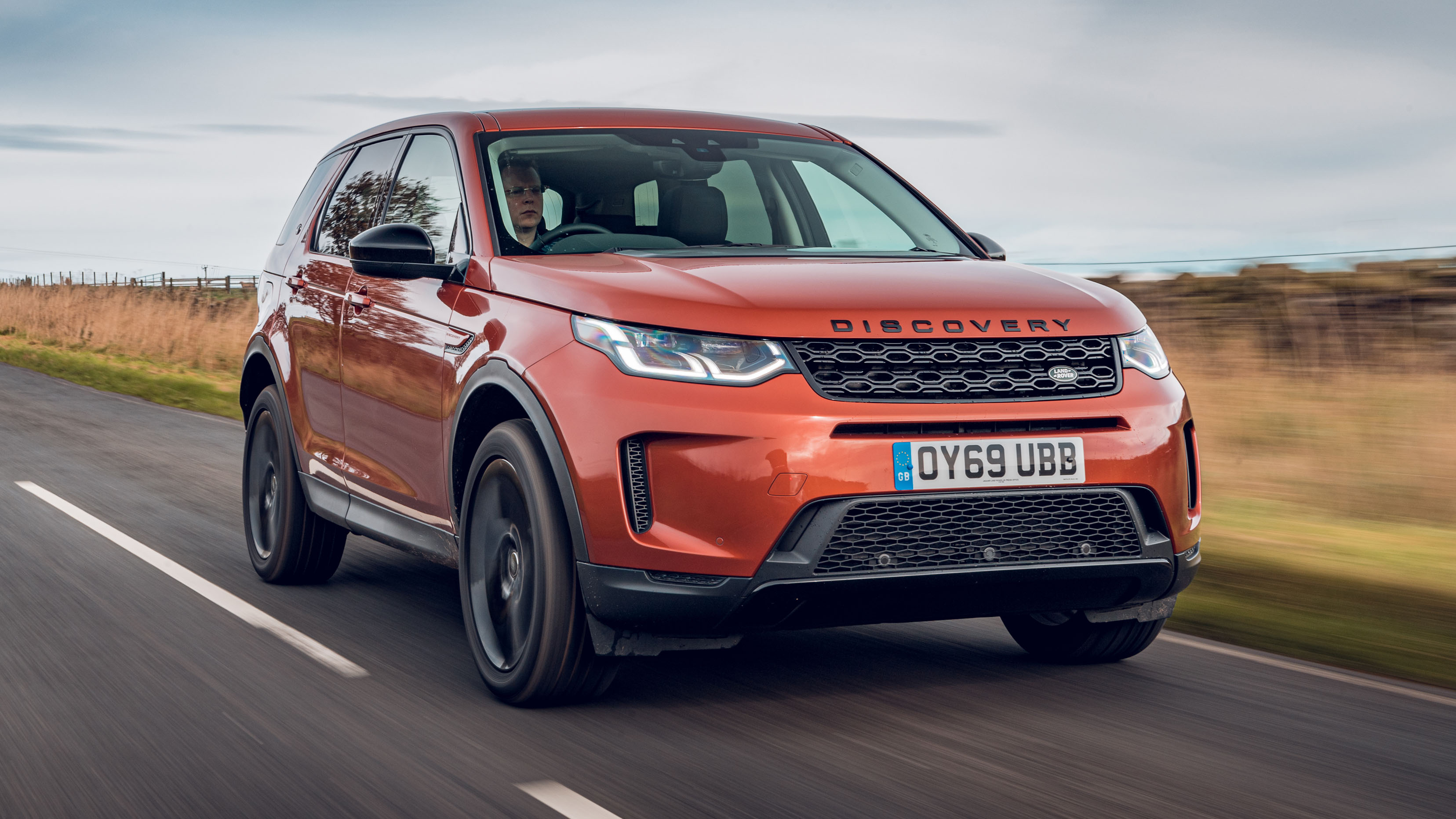 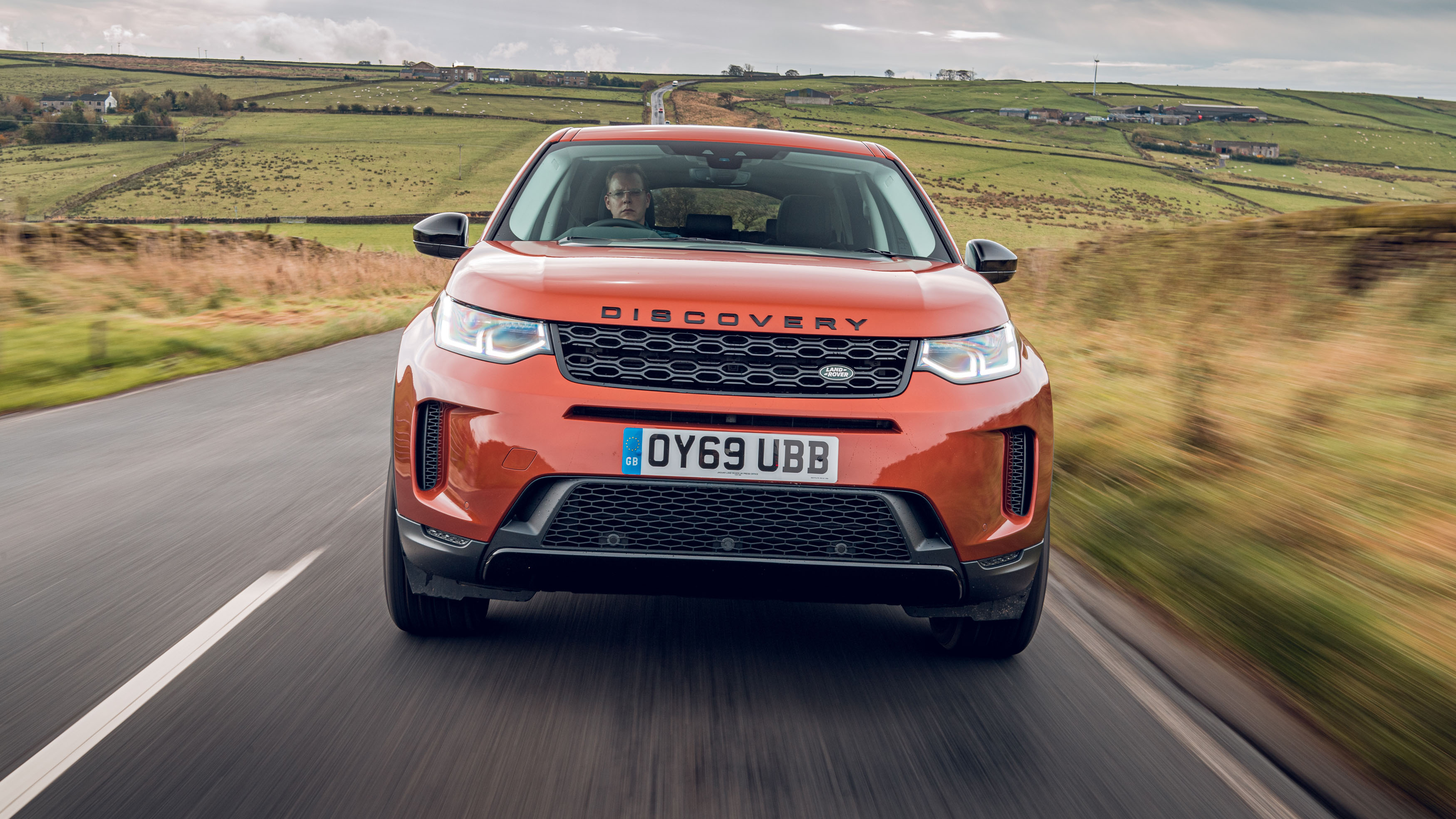 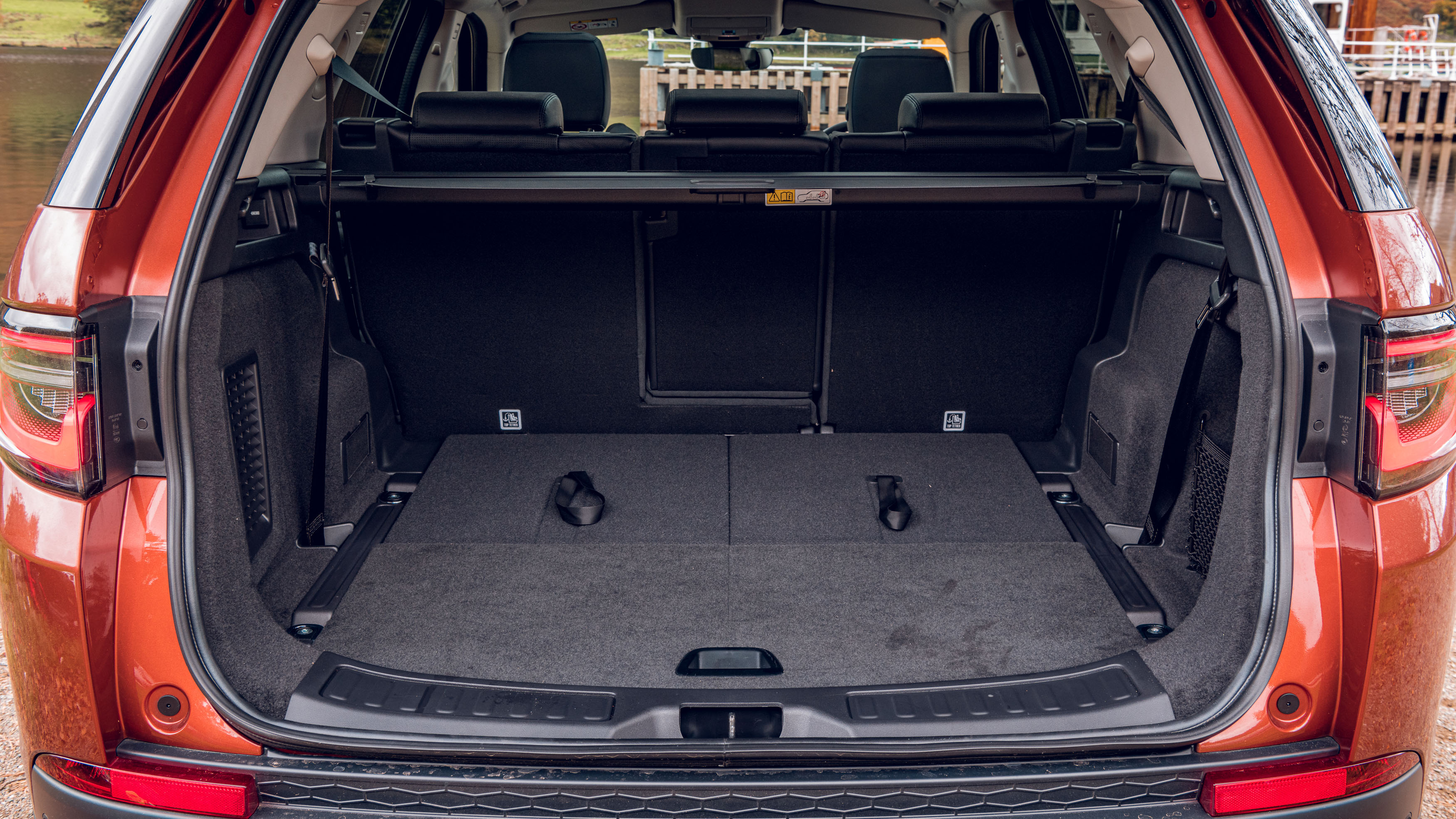 Why are you testing a car that looks as new as Uptown Funk?

Fair point. On the outside, at least. But on the inside and underneath it's very much new. Not so much a facelift as a body transplant. An old skin on a new car.

OK, the bumpers, lights and oddly the fuel flap are refreshed, but all the metal panels and glass are unchanged. Yet the platform is new, suspension largely new, powertrains tweaked, dash and electronics tizzed up, seats modified. You get the picture.

Er, why go to all the trouble and yet hide it?

Well, Land Rover has already designed and engineered all this stuff for the new Evoque. Which comes down the same production line in Halewood, Liverpool. So it simplifies matters to put the two bodies on common undersides. Oh and the new floorpan has space for the high-voltage battery in the PHEV they've promised for next year.

At five years old, the Discovery Sport still looks youthful. In another four years, they'll need only change the skin and call it - huzzah - 'new' once again.

Is it still unfashionably practical?

That remains its genius. It doesn't look or feel bulky, yet it'll swallow five adults and two kids. Fold the third row and the boot's huge. The centre row slides now too. In the past, the cost of all this space was a tiny fuel tank, but they've found space for a bigger one now.

Three diesels, from 150 to 240 horses. Two petrols, 200 and 250. The 150 can be had as a manual FWD. All the rest get a triple whammy of 4WD, nine-speed autobox and a 48V mild hybrid system. That last dib-dab saves somewhere around five to ten per cent in fuel and CO2, and makes things slightly more responsive.

Also, the engine is mounted differently to how it was – that sounds a small change but it needed a lot of metalworking.

Yes actually. I drove the D180 and P200. They're broadly the same Ingenium motors as in the old version, where they were harsh and rattly. It's astonishing how they've been civilised now. The diesel is genuinely quiet for its kind, the petrol a smooth hum.

The nine-speed auto, previously indecisive and jerky, has now been almost wholly housetrained.

Both get more strident when you work them, but hardly more so than the best rivals. Mind you, there'll be lots of times when you will be straining their muscles. This is a two-tonne car. I found myself mashing the throttle up hills, and I wasn't carrying the full load of seven humans.

Result is thirst of mid-20s mpg in the petrol, low 30s in the diesel. You'll need that 65-litre tank.

Ignore the Sport part of the name. Unless you mean winter sports, water sports, or possibly field sports.

But be reasonable and it's a dignified and satisfying thing to pilot, with fluently progressive steering and decent damping. On motorways, it settles into a quiet and stable groove. The ride can feel a bit heavy-wheeled but it burrs away the edges.

Not normally a question we ask of crossovers, but as a Land Rover is it off-roadable?

Not like the Defender or full-fat Discovery, but among rivals yes it is. Even on road tyres it'll climb, descend, mud-plug and ford like a rhino. That's largely down to super-clever traction and braking electronics, but top specs have actual torque vectoring too.

Never mind those electronics, what about the ones in the dash. Still got the terrible old satnav?

It's gone, replaced by something more competitive, and phone mirroring too. The climate controls have their own panel that multi-tasks to cover chassis settings, which sounds eccentric but is actually easily fathomable.

One more thing. What possessed them to leave the whole body but change the filler flap?

The urea tank was hidden under the bonnet. Now it's moved aft and the filler is beside the fuel cap. So the flap's bigger. The new Disco Sport really is one for the car-spotter's pub quiz night.