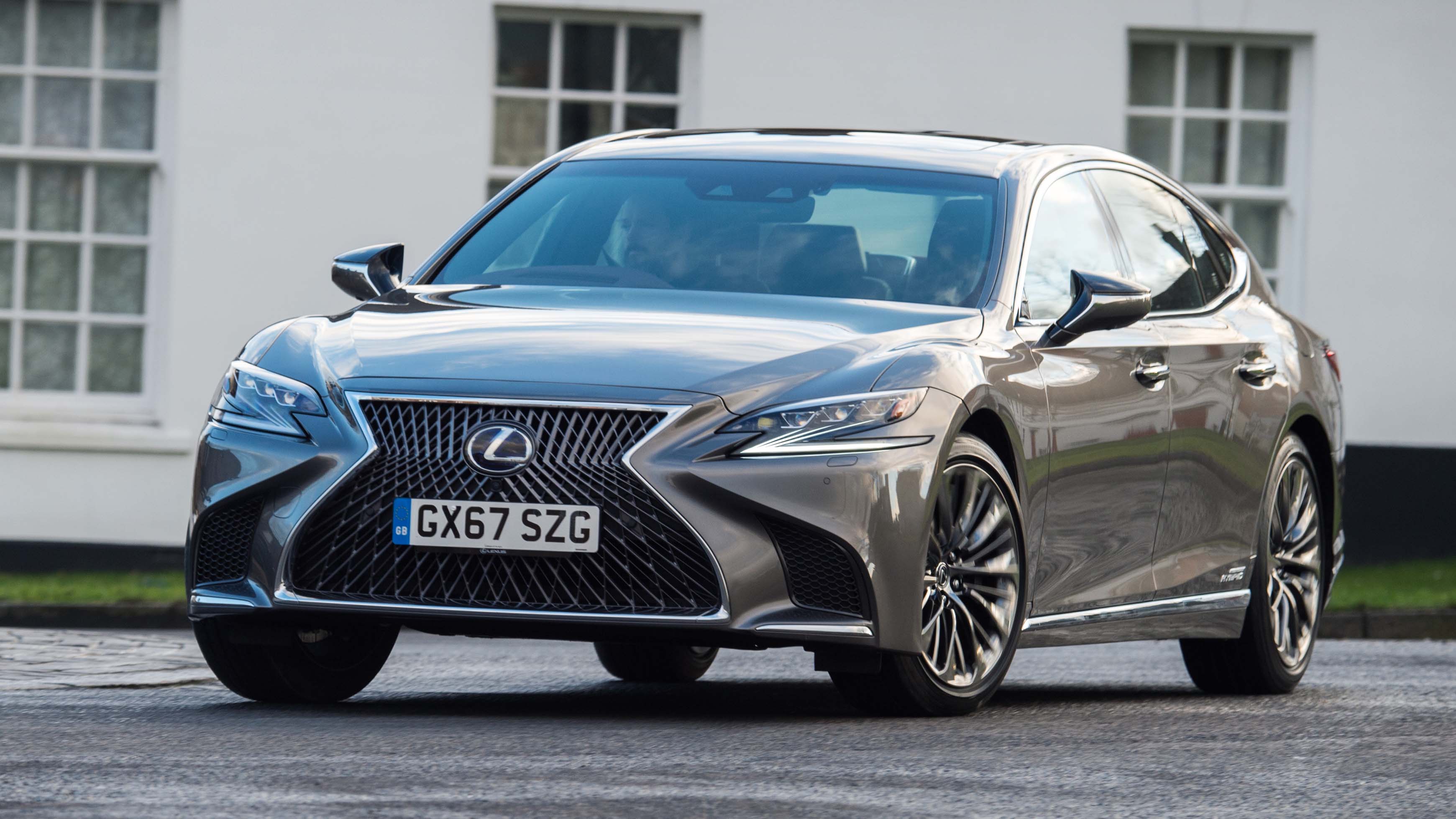 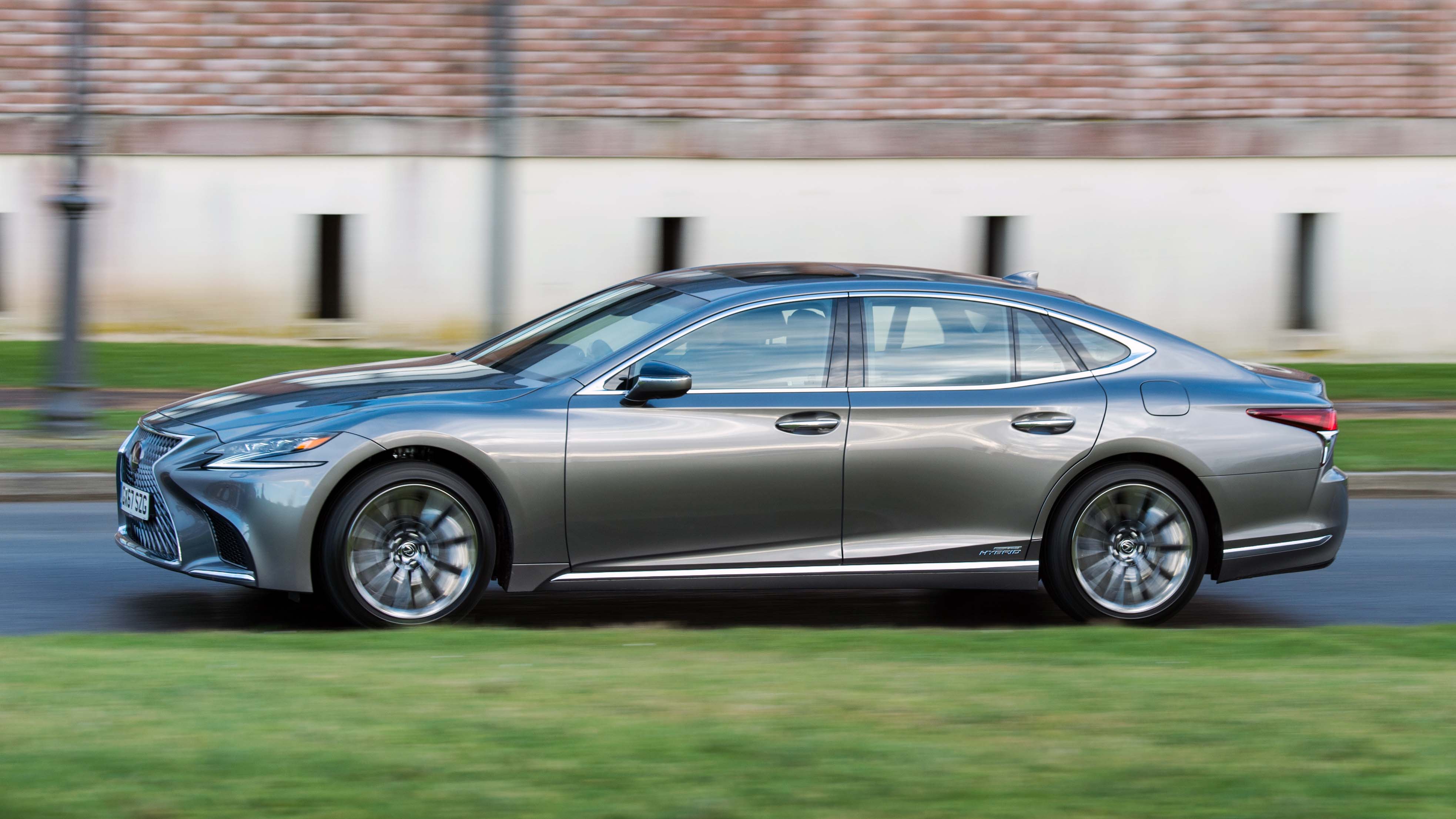 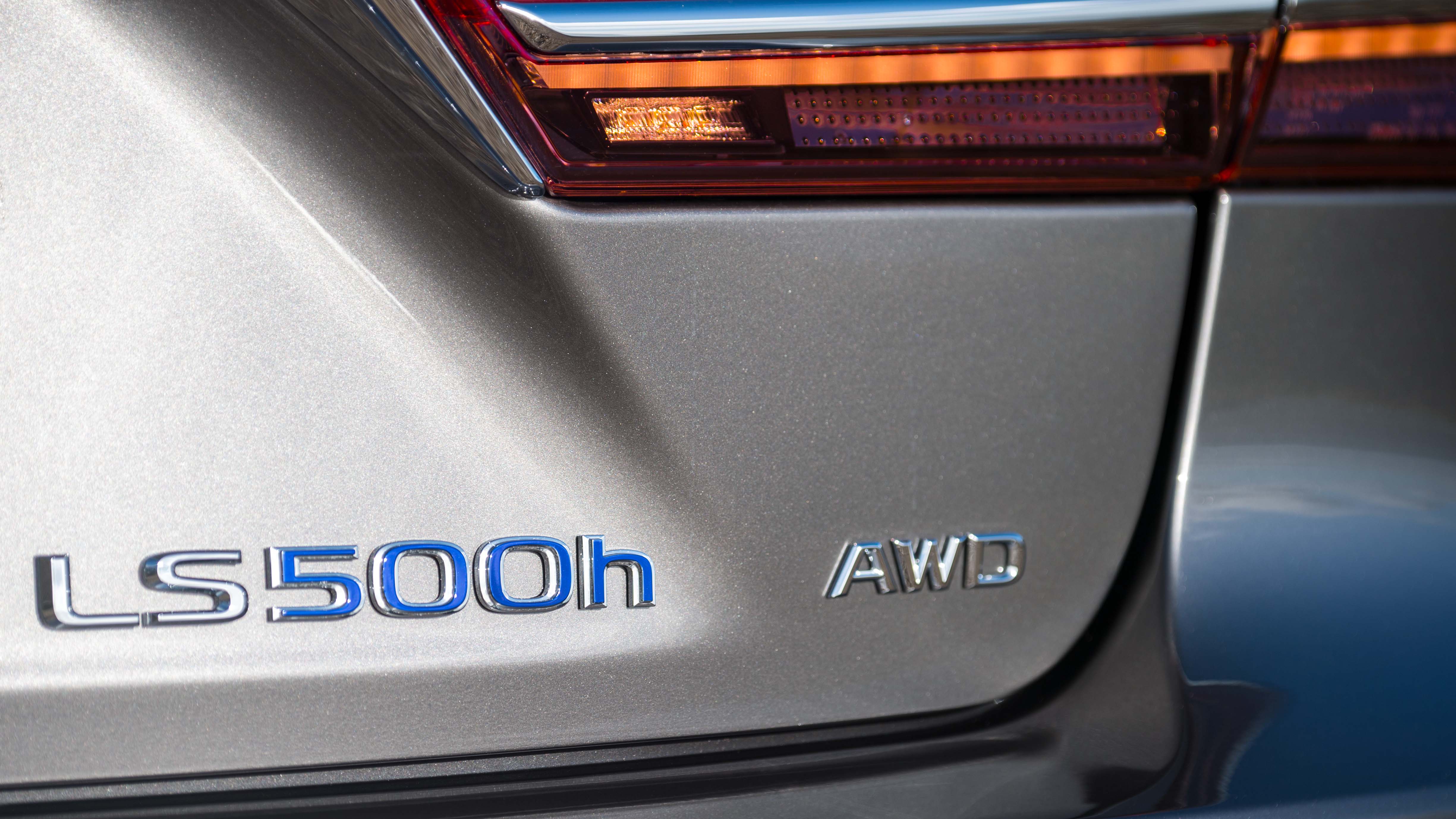 That grille, those lights, that interior… what a piece of design. Limos get no more handsome.

The ultimate Lexus, once you accept the mesmeric LFA supercar was a once-in-a-blue-moon wildcard from Japan’s premier luxury carmaker. Lexus’ comfort zone has always been right about here – big, imposing, unsporty waftmobiles loaded with tech that offer a left-field alternative to the thrusting, businesslike pluto-barges of Audi, BMW and Mercedes.

What the LS has never been, until now, is a good looking car. It’s always erred on the cautious side of plain, less offensive in design than a white bath towel. But Lexus has been shunning the design-by-vanilla shtick in the last few years, proudly brandishing intricate widemouth grilles, LED headlights slimmer than a samurai sword slash, and body surfacing that looks like it was caught in the crossfire of an Avengers punch-up. And as you can see, not even the most luxurious Lexus has escaped.

We think it looks superb. Imposing, classically proportioned and yet thoughtfully detailed. You might loathe it. But you’ve got an option on the design of a big Lexus, for the first time ever, probably. Job done, then.

Inside, it’s a similar story. There’s LFA inspiration in the mode-switching ‘horns’ that protrude from the digitized instrument binnacle, while the vast sweep of leather-cloaked dashboard encloses a cinema-spec 12.3-inch infotainment screen, finely straked styling lines that flow into the air vents, and mostly exquisite materials. The creased leather on the doors, and the metal speaker pods, are worthy of hanging in an art gallery.

Unfortunately, the contrived mousepad-operated infotainment belongs in a rogue’s gallery, and while that’s not a concern if you’re going to be spending time lounging in the back, a barge this large should have more headroom than this. If you fit – and those six foot and below will do – then you’ll enjoy supremely comfortable seats, stunning in-car audio, and uncannily hushed refinement.

Unless your driver’s in a hurry, that is. There’s only one powertrain option for the new Lexus LS in the UK, called LS500h: a hybrid motor-augmented 3.0-litre petrol V6. No turbos, no plug-in capacity, and a total system power of 354bhp. Engine torque is only 258lb ft, but boosted by the e-motor it's closer to 400lb ft as a system output.

Those numbers are on the low side when the LS’s prodigious 2,265kg kerbweight (and that’s for the lighter ones) is taken into account – this thing weighs more than a Bentley Continental GT and has half the power.

Outside of dear old Britain, there’s an LS on offer with a far more suitable powertrain. It’s called the LS500 (no ‘h’ on the end) and uses a bi-turbo, 416bhp V6 and a ten-speed automatic gearbox. Even without having had the chance to try it, we’d venture that’s the smarter option… 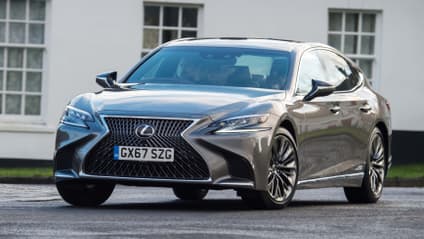 There’s a huge amount of potential in the LS. We want to love a car that looks this avant-garde, and that takes chances in such a conservative market segment. The design bravery here is stunning. Bravo, Lexus.

However, for now, it’s too flawed in too many critical areas to be a credible Mercedes S-Class or Audi A8 rival. A limo with poor rear headroom and footroom is too big an oversight to ignore in the face of some cleverly arranged trim and a 5,000-surface grille. This car is a stunning object, but against the onslaught of German technobarges, it has its priorities wrong.

There’s talk of Lexus introducing a twin-turbocharged version of the V6 to the hybrid powertrain, which would solve the torque deficit issue, quieten the exhaust note, and perhaps promote the car from footnote to also-ran status. But surely, a company with the R&D might and engineering pride of Lexus should’ve had that sussed and sorted that before their new marquee flagship went on sale.

This is one to revisit in a few years, when there’s a powertrain worthy of the design. Hopefully in the meantime, Lexus can add a clickwheel to the infotainment too – and redesign the rear seats to carve out more headroom. Until then, buy a Jaguar XJ to drive yourself, or a Mercedes S-Class for everything else. 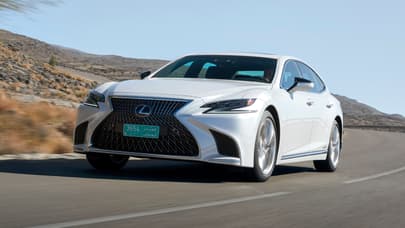 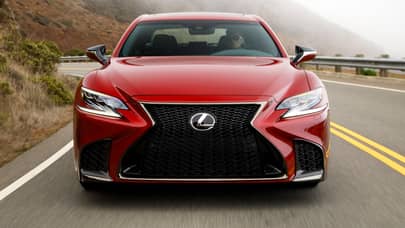 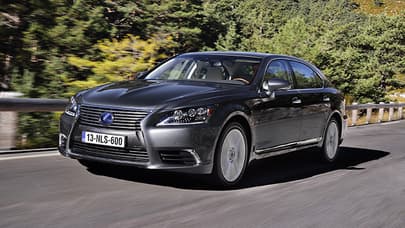