£34,995 when new
Read why you can trust our independent reviews 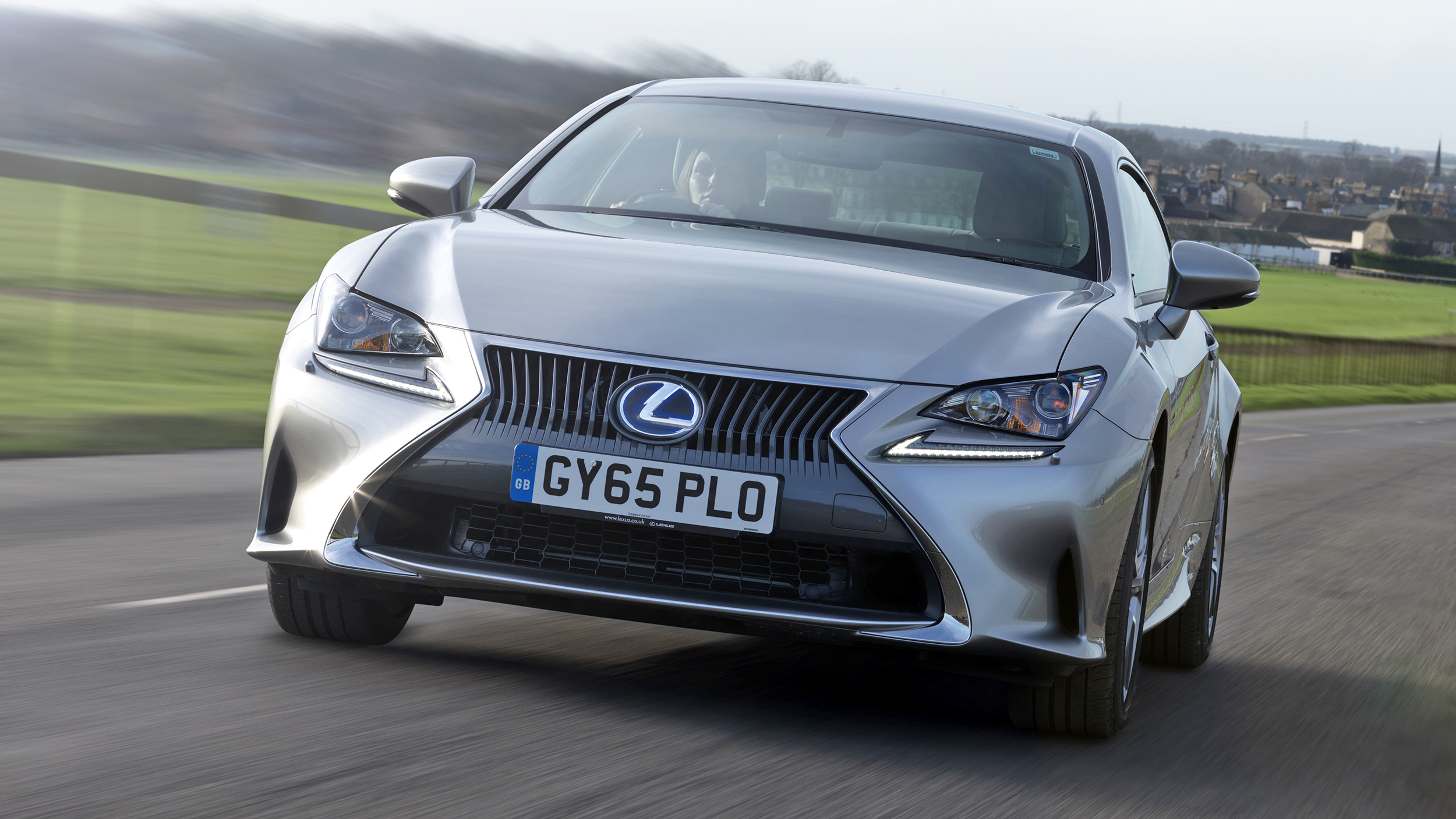 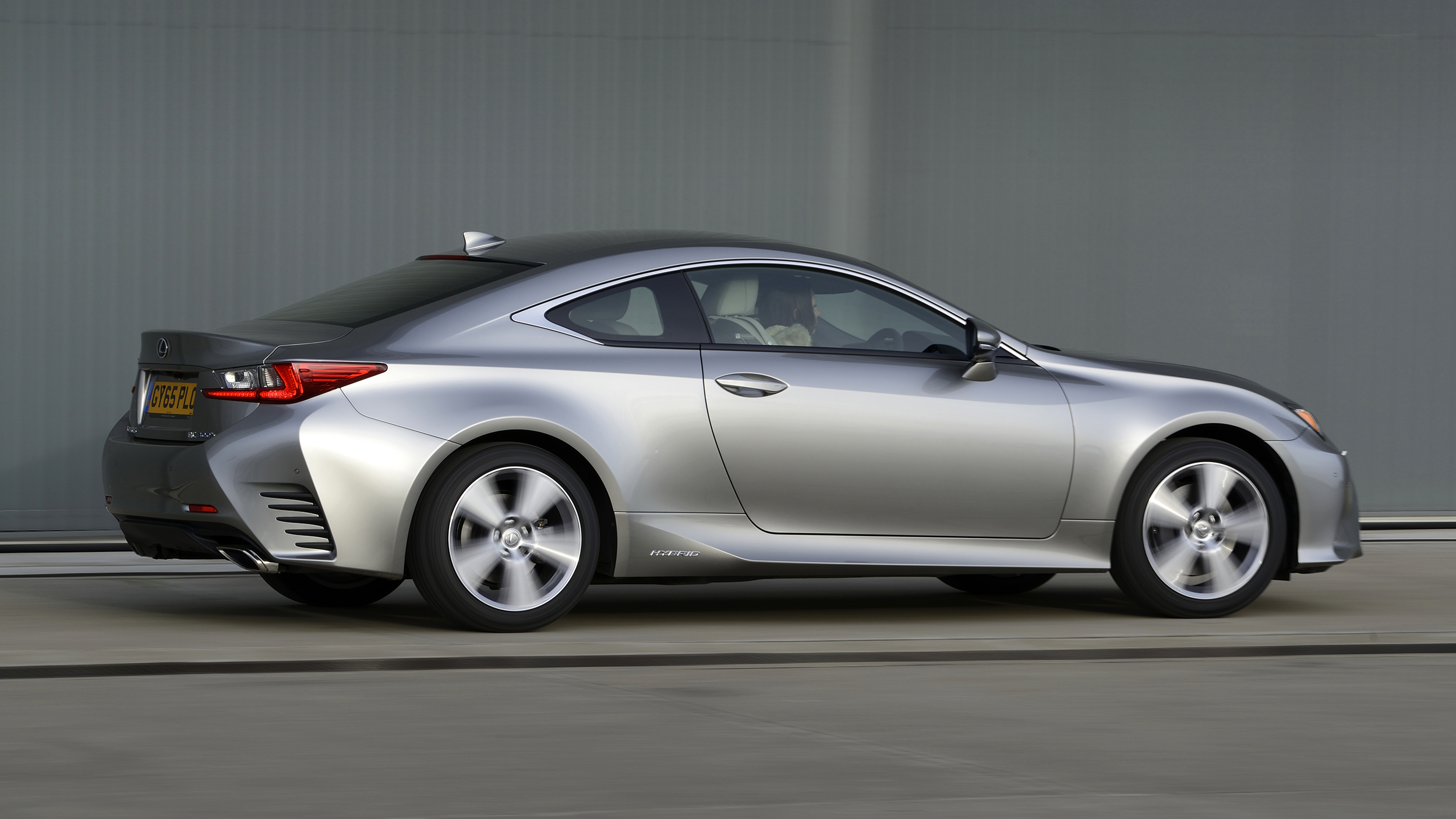 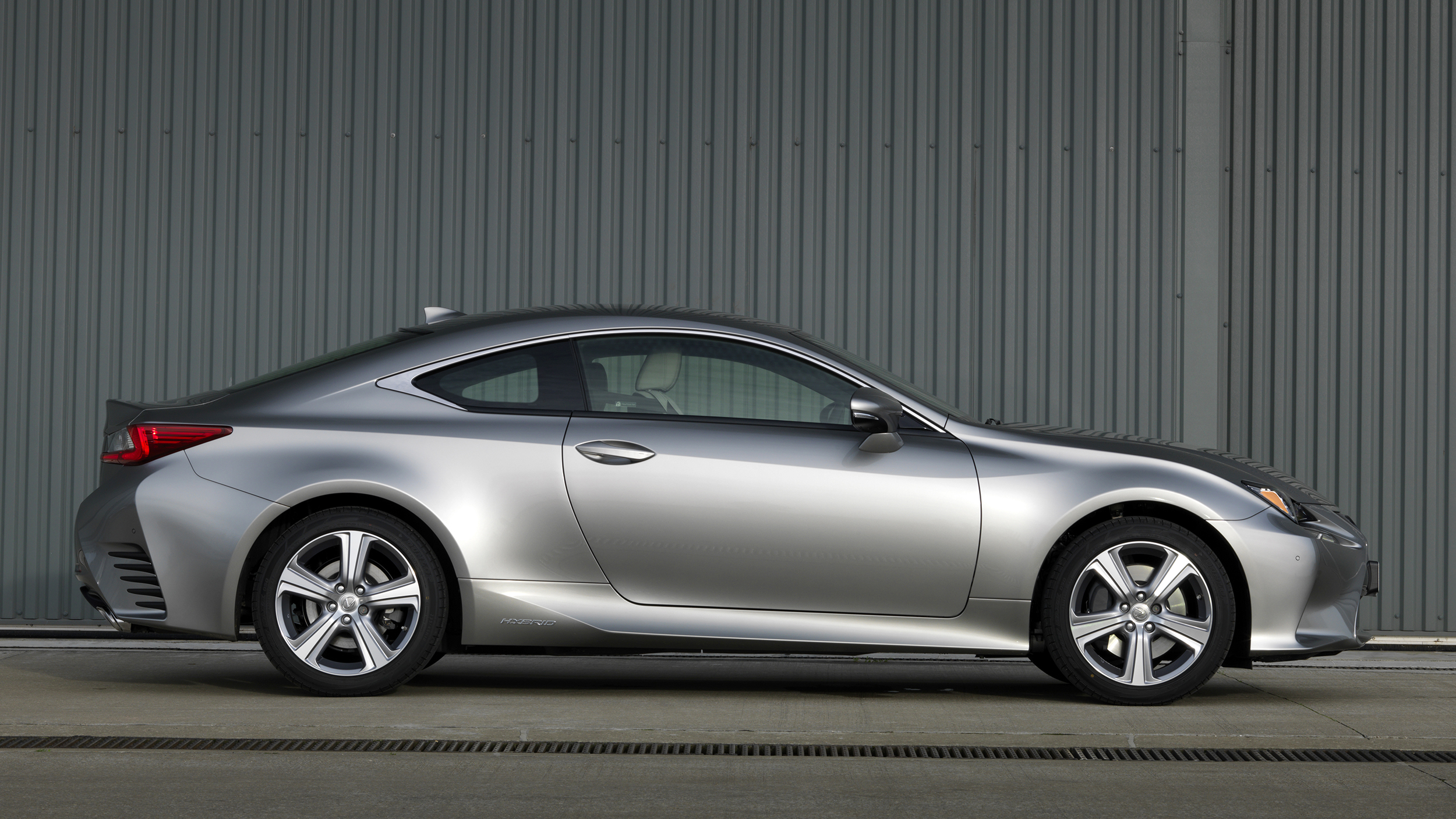 Rather a lot of Lexuses sell with petrol-electric power - the company helped pioneer the tech in mainstream cars - and around 80 per cent of its BMW 4-Series and Mercedes C-Class coupe rival will sell in RC300h form.

What’s going on underneath, then?

Bigger Lexus hybrids pair a V6 engine to electric power; this rear-drive coupe makes do with a 2.5-litre four-cylinder unit and one motor. Alone the engine generates 178bhp; with the electric motor on song, maximum output is 220bhp, the same as you get in a Clio Trophy.

The official figures are 57.6mpg and 113g/km. Though unlike most cars, the RC300h is at its most impressive in town driving. This is the only time the electric motor can feasibly run alone, and as such you can easily achieve fuel consumption in the high 30s. Or double what the petrol RC200t will do in the same environment.

So it can operate purely on electric?

Yes, in theory. But this isn’t a plug-in hybrid, so the battery charge will never be high enough to sustain EV mode for very long. The acceleration required to pull away from traffic lights with socially acceptable haste will trigger the petrol engine, as will most forays north of 20mph. And this is a shame. Not being able to plug it in to give you, say, 20 miles of emissions-free range feels old-hat.

Hybrids are pretty damn clever these days, and Audi, BMW and Mercedes all produce plug-in cars more satisfying to operate than their Lexus equivalents. They’re flexible to your needs, whereas this system can’t be charged from the mains and requires plenty of driver sympathy to perform at its best.

The RC is an ace looking thing, and its interior is very swish. Go for sporty F Sport trim and you get motorised dials like in the LFA supercar, while the whole car exhibits welcome quirkiness in a strait-laced posh car market. And while it’s not brimming with feedback and feel, it’s still a pleasant thing to drive and it cossets and comforts in a way a 4-Series will struggle to.

If tax bands or town driving are your priority, the RC300h might suit you. Ignore its flaws and it’s a smooth and refined thing around town. It’s just a shame the drivetrain isn’t as cutting edge as those chiselled looks.

We’d rather stick with the 20 per cent who’ll go for the conventional RC200t petrol instead. It’s better to drive, cheaper to buy in equivalent spec and it even has more boot space, too. 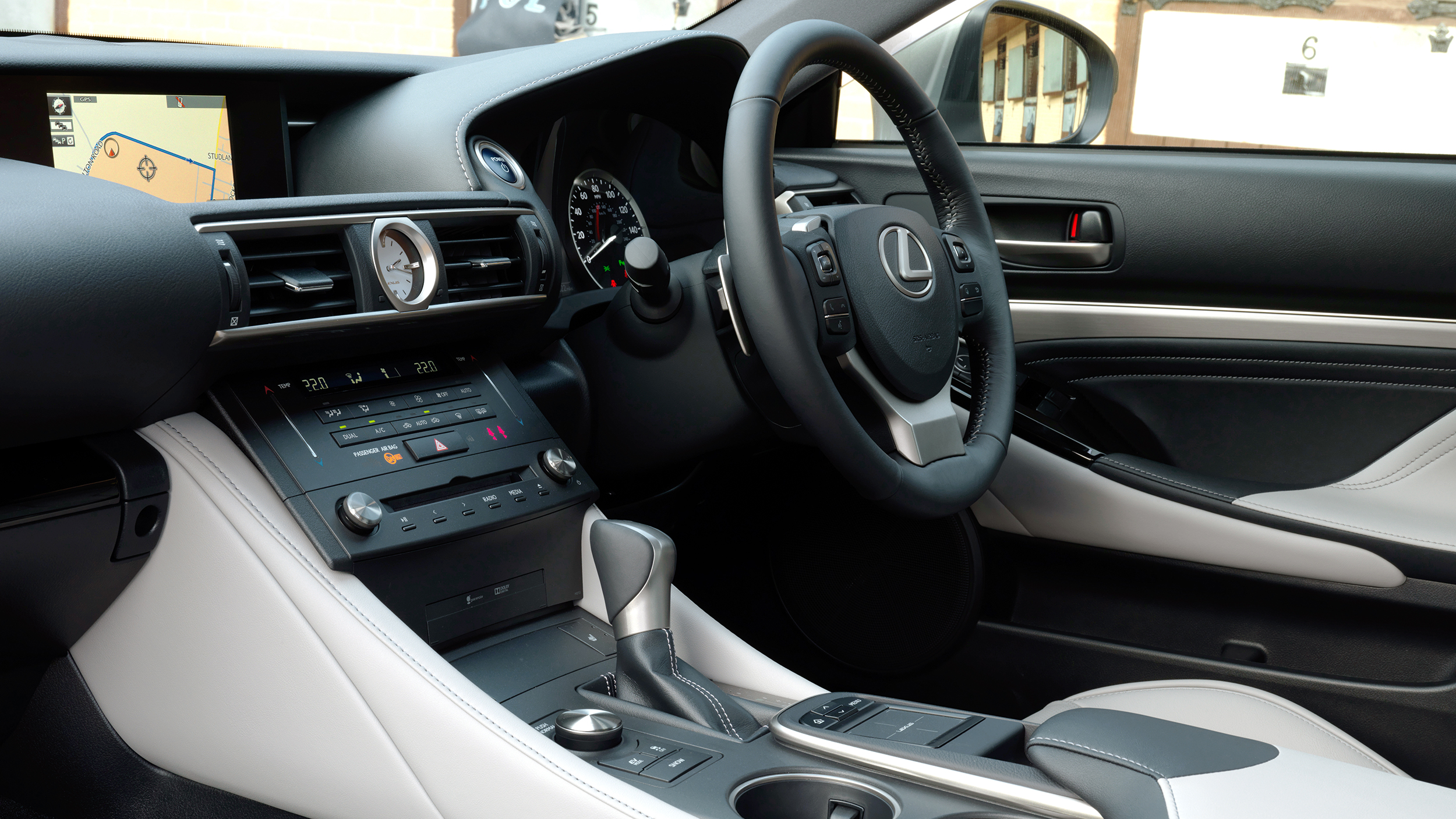 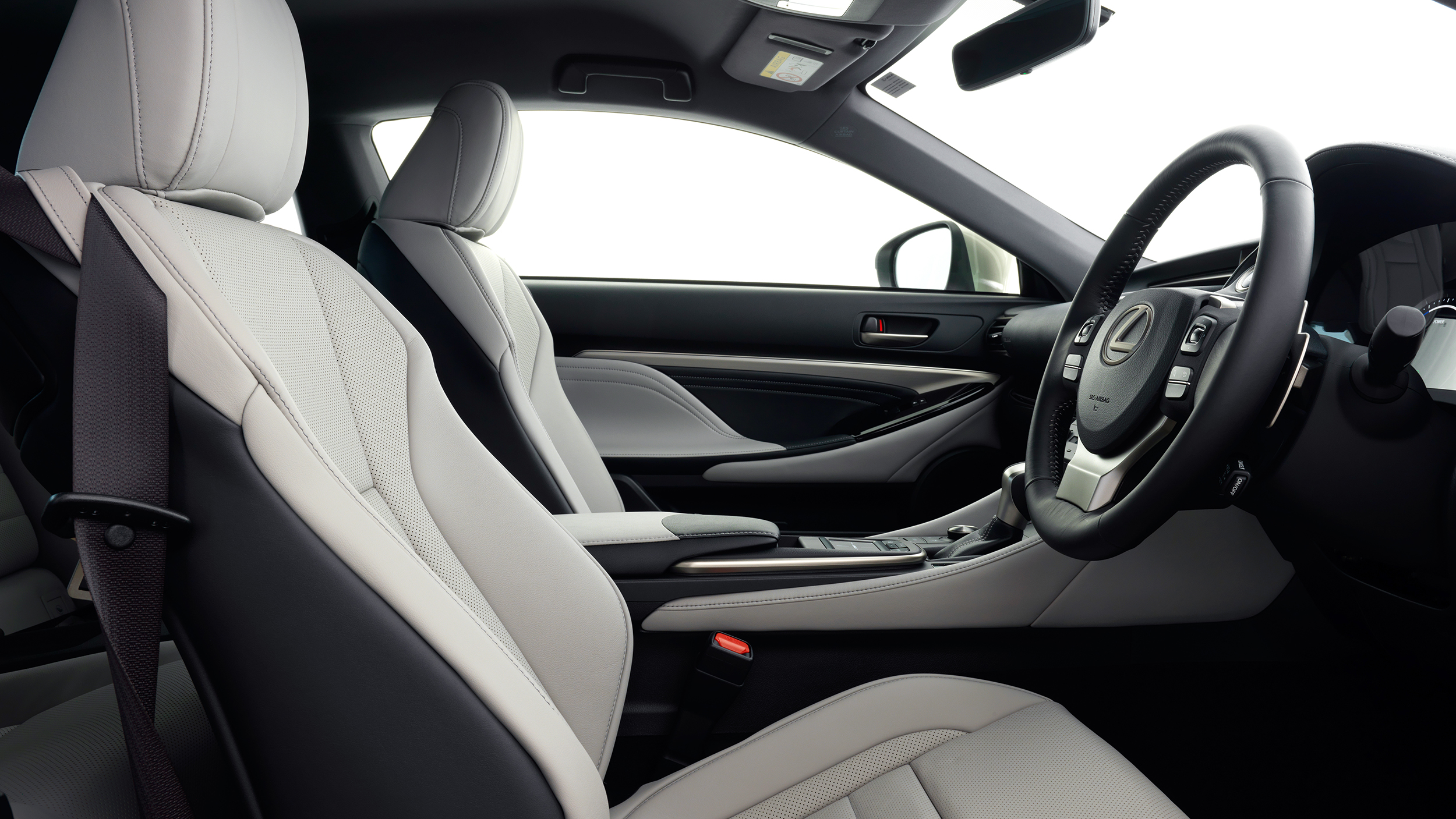 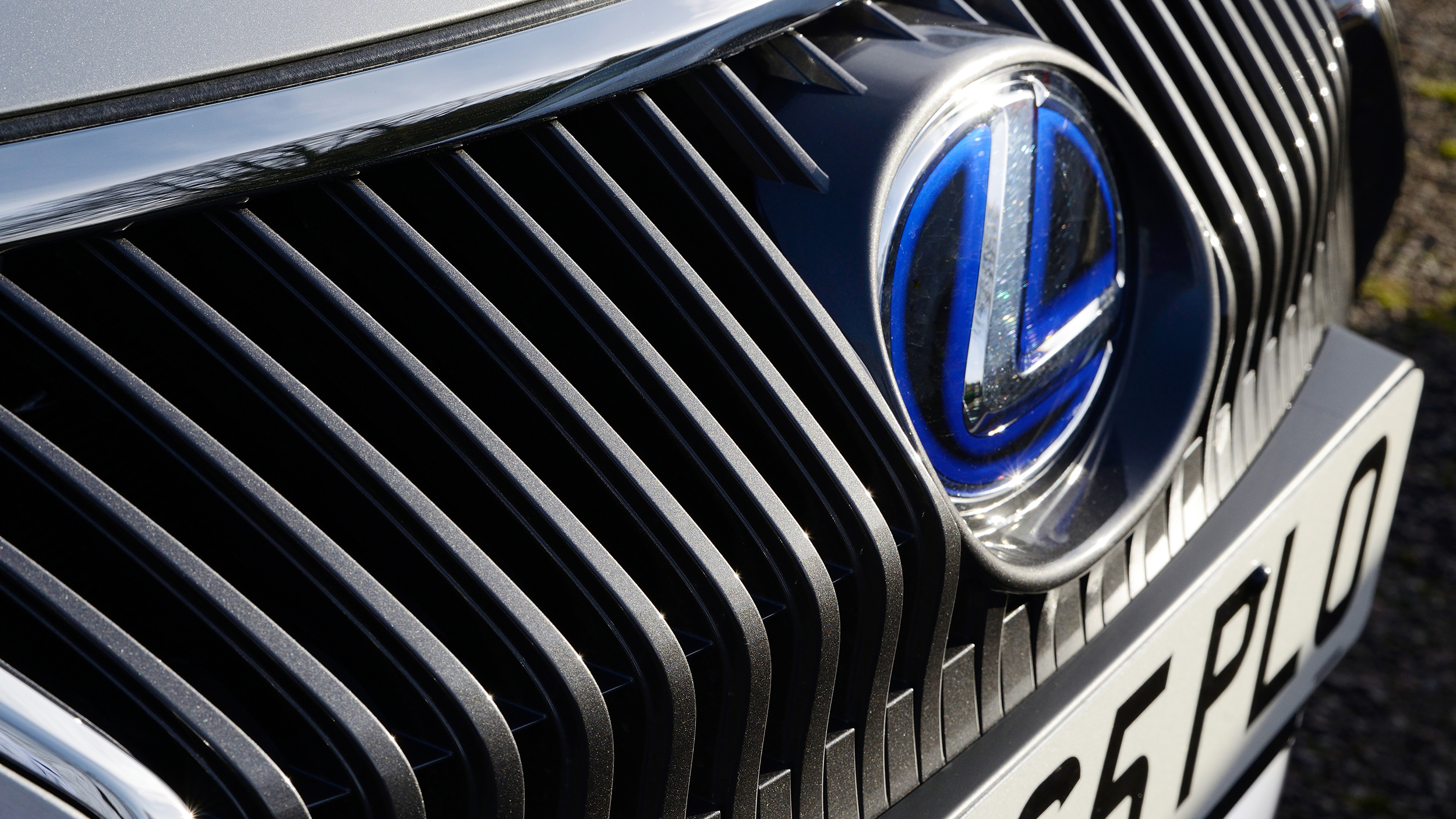