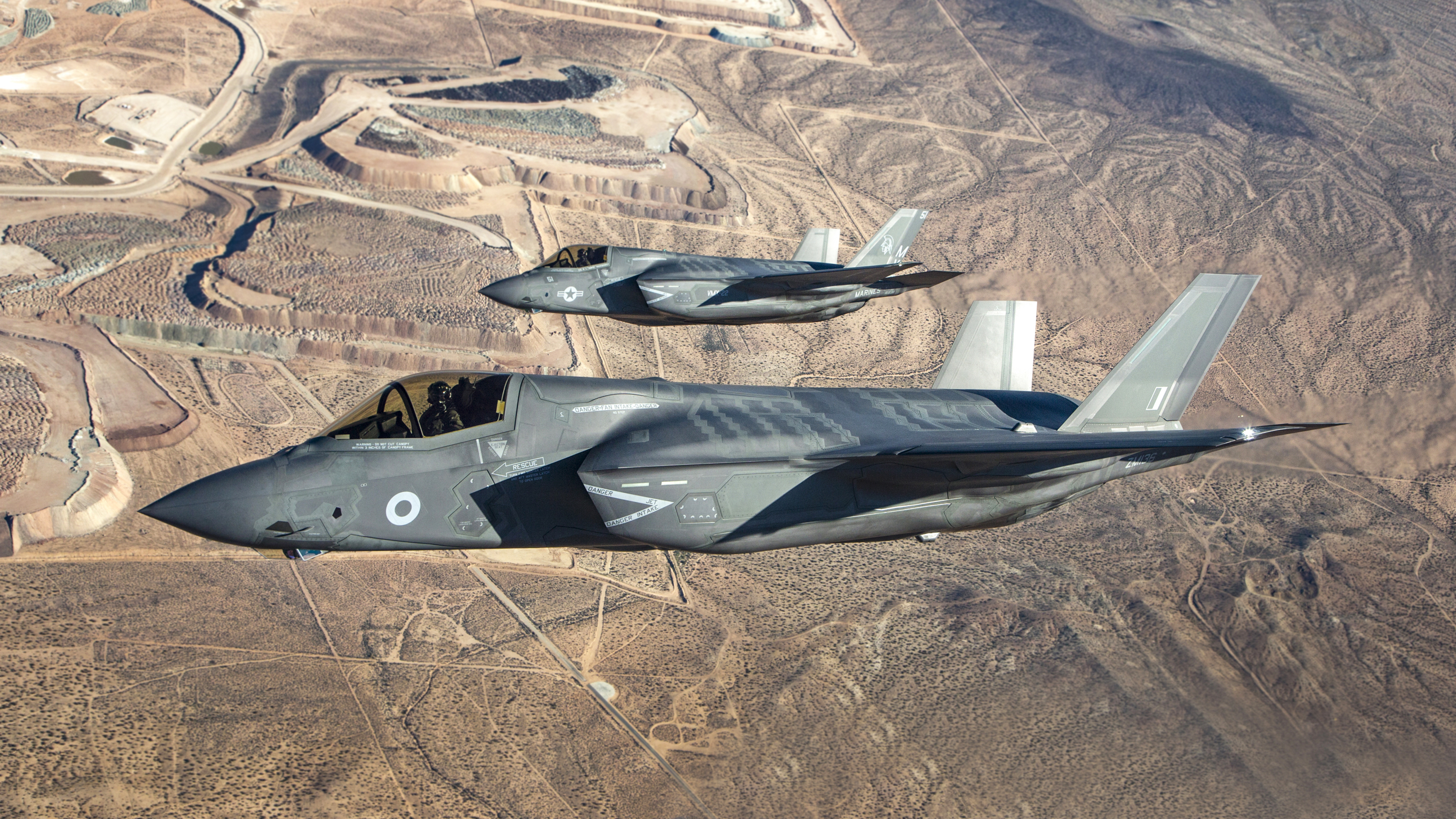 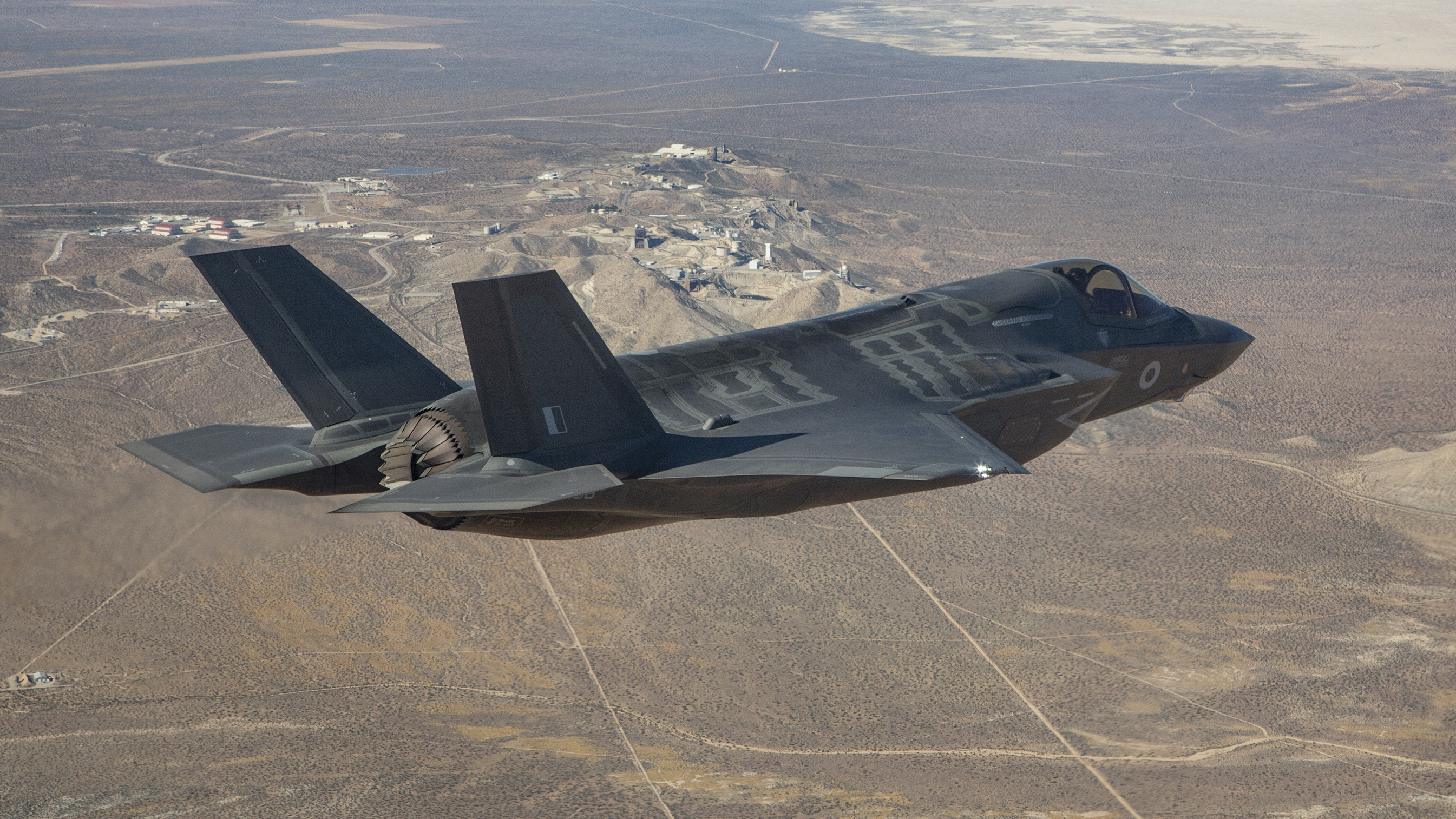 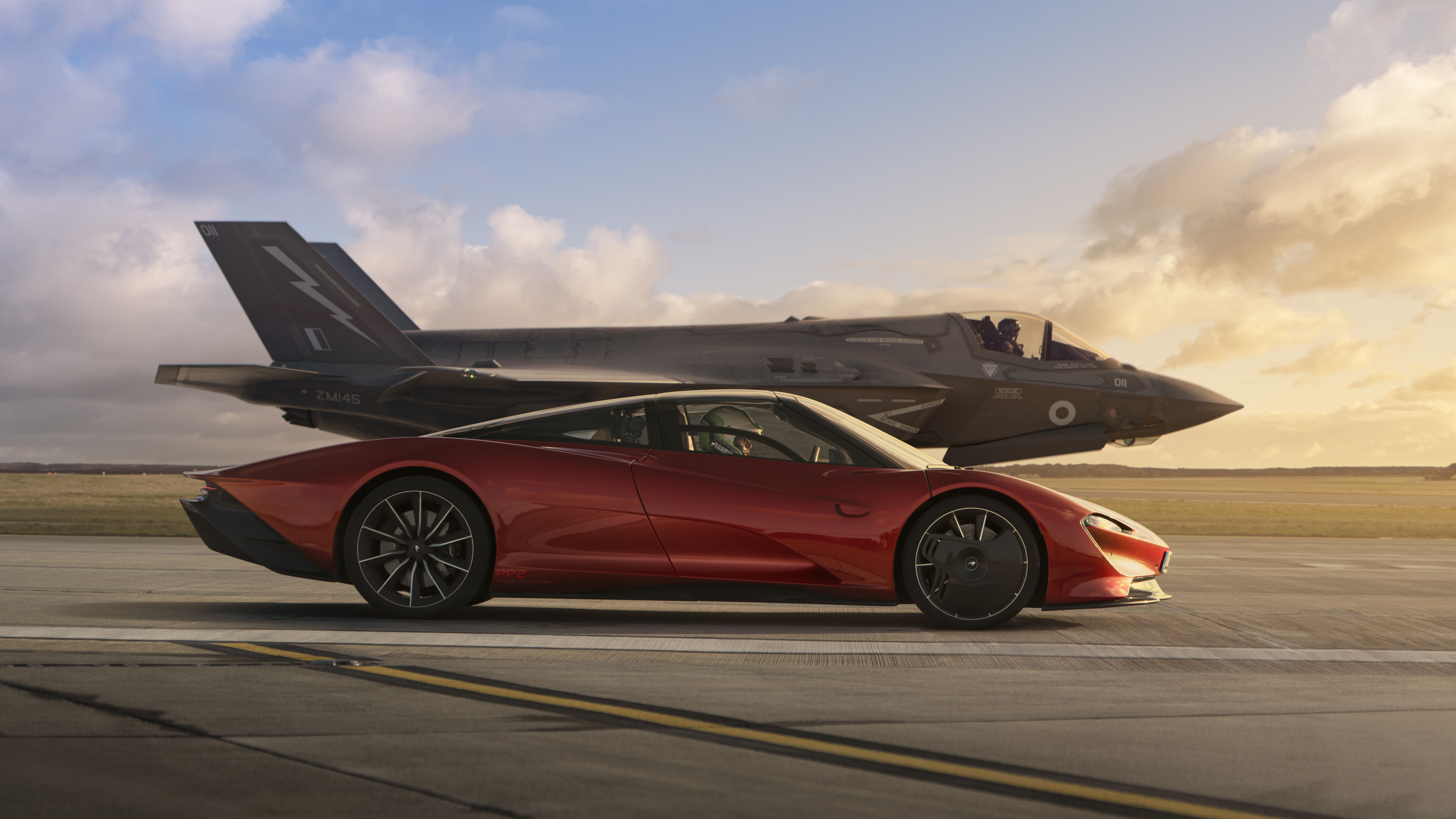 1 / 10
Advertisement
“A hugely capable device. Not cheap, but it should be easy to run. By, y'know, jet fighter standards ”

As intelligent as fighter jets get

A Tornado has a bit more old-school feel

It’s a £100m, 1,200mph fighter jet. Numbers which are way, way beyond the realms of even the most fantastical of hypercars. The F-35 Lightning is made by Lockheed Martin in North America, but it’s the end product of a project involving nine nations, who all operate fleets of F-35s from their home soil.

And the UK is one of them?

The Royal Air Force, here in the UK, is running a bunch of them out of RAF Marham in Norfolk as well as on the Royal Navy’s new Queen Elizabeth aircraft carrier. UK parts and knowhow have fed heavily into the Lightning’s development and production, not least because of the demands placed on its optional short take-off and vertical landing system (STOVL) by the unique length of Queen Elizabeth. The ship, not the lady.

Any trim levels to speak of?

Sort of. Rather like you can buy your Audi A5 as a coupe, convertible or hatchback, you can spec an F-35 in three different forms. The F-35 A packs in more missiles and can achieve 9G, while the F-35 B – employed by the RAF – gets those STOVL systems which eat into missile space and curb you to a still-quite-dramatic 7.5G. The F-35 C is designed for Navy carriers where vertical landing isn’t necessary, with longer wings and stronger landing gear to allow for catapult launches.

What unites them all is how stealthy they are. They are all classified as fifth-generation fighter jets, where their ability to accrue, process and share information on the enemy is at least as important as attacking them. “The fourth-generation adage was ‘speed is life and more is better’ – basically, ‘I can’t fly fast enough’,” Lockheed Martin’s Steve Over tells us. “Today, F-35 pilots say ‘information is life, and more is better'."

What makes it so good at spying?

The Lightning is as stealthy as fighter jets currently get. But to achieve this, it needs as few creases and inconsistencies on its surface as possible. So all of its weapons are kept within its radar-deflecting skin, as is the 29,000 horsepower lift fan on the F-35 B that allows the RAF’s jets to demonstrate their mesmerising hovering trick.

Supplied by Rolls-Royce, it’s among 15 per cent of the F-35’s components originating in Great Britain. While Lockheed Martin will sell more F-35 As, it’s the B we’ve focused on in the coming pages, as that’s what the RAF will purchase 138 examples of, the first gaggle of which live at RAF Marham under the watch of Station Commander Jim Beck. Who’s here to talk us through just what it’s like to fly these things…

“A hugely capable device. Not cheap, but it should be easy to run. By, y'know, jet fighter standards”

The F-35 hasn’t had an easy time of it, with critics claiming it’s late, over budget or simply not quick or nimble enough to be a proper dogfighter. But for the role planes like this fill nowadays, its vast complexity helps it meet its brief – one simply not applicable to jets in the generations before it.

“Let’s say I offered you the keys to a Sixties 911 or a brand-new Tesla, and it’s a hot summer’s day and you can drive one to France,” Jim proffers. “I bet by Dover you’d be wanting to hand the 911 keys back. There is a bit of romance about flying older planes, but we’re a professional force and it’s more about what the jet can do. That’s the difference between a ‘pilot’ and a ‘fighter pilot’. It’s pulling the wings off the jet, seeing what it can do, and pushing your body to its limits.”

But while it’s still thrilling to fly in the right hands, the F-35 is also so much more – an intelligent being that takes the hard work out of the pilot’s hands and can translate nine million lines of source code into one nugget of information, fed into a helmet that costs more than a modestly specced McLaren 720S. It’s a fighter jet that operates very differently to those that went before it, but is no less awe-inspiring for it.