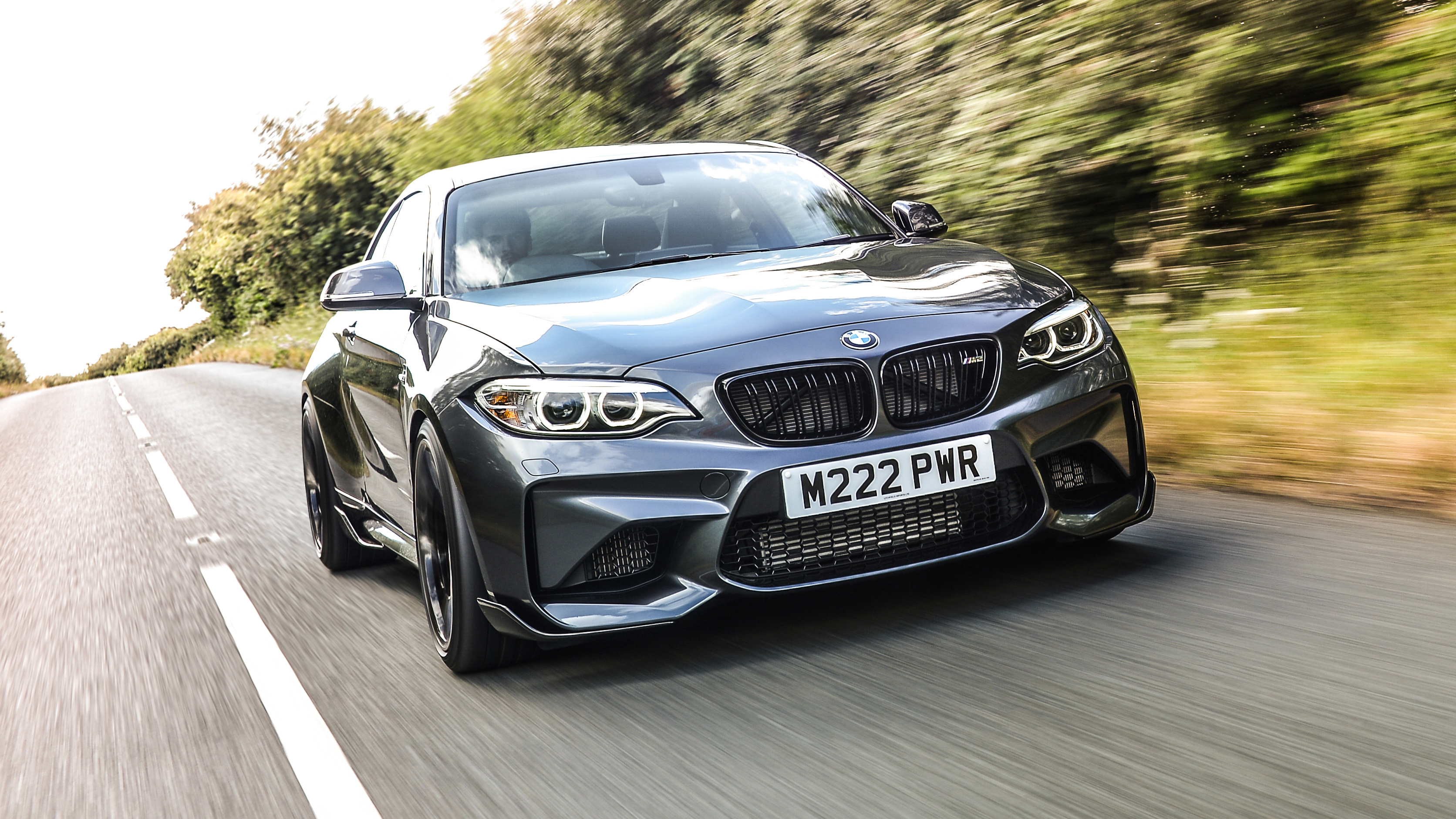 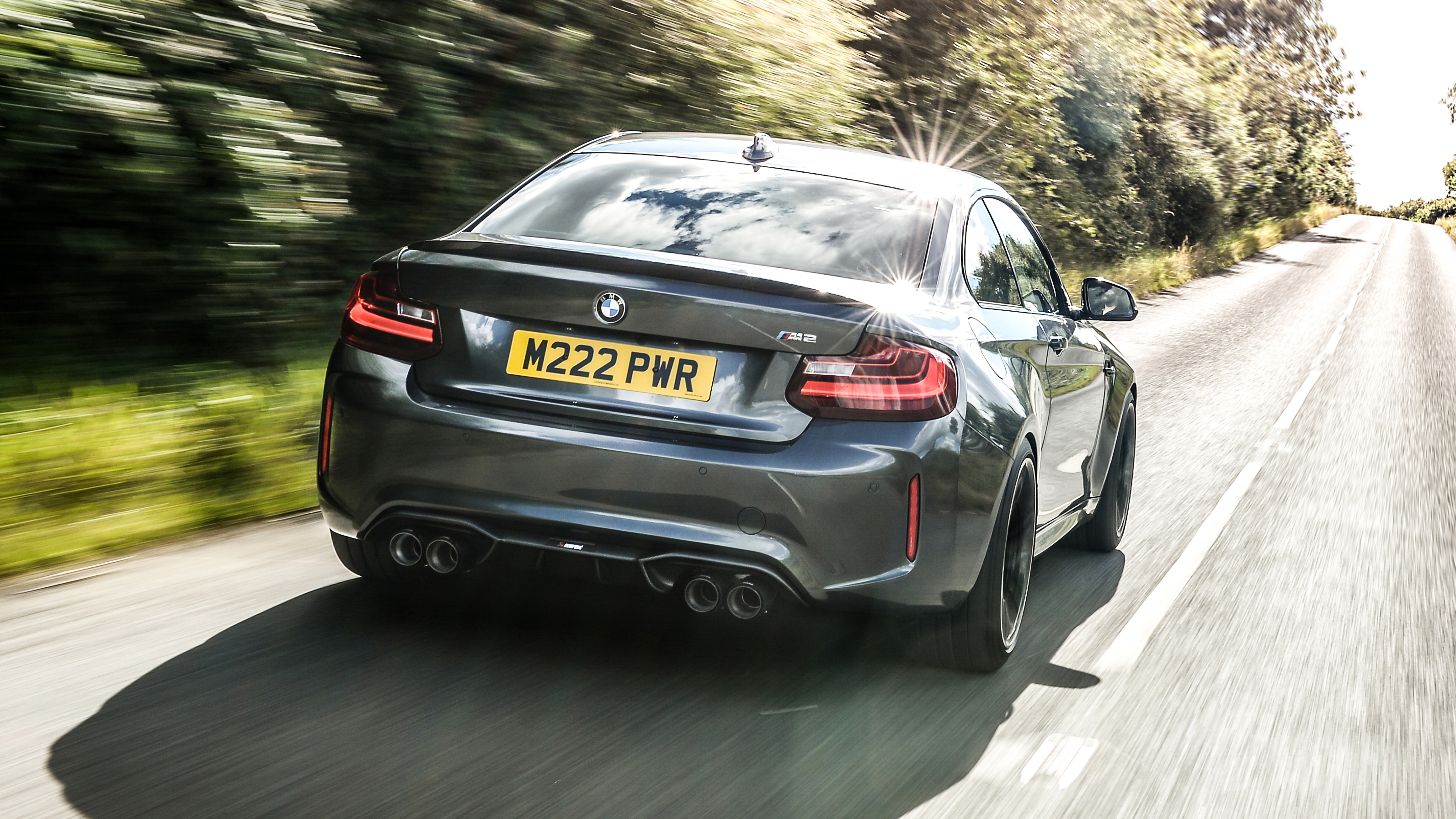 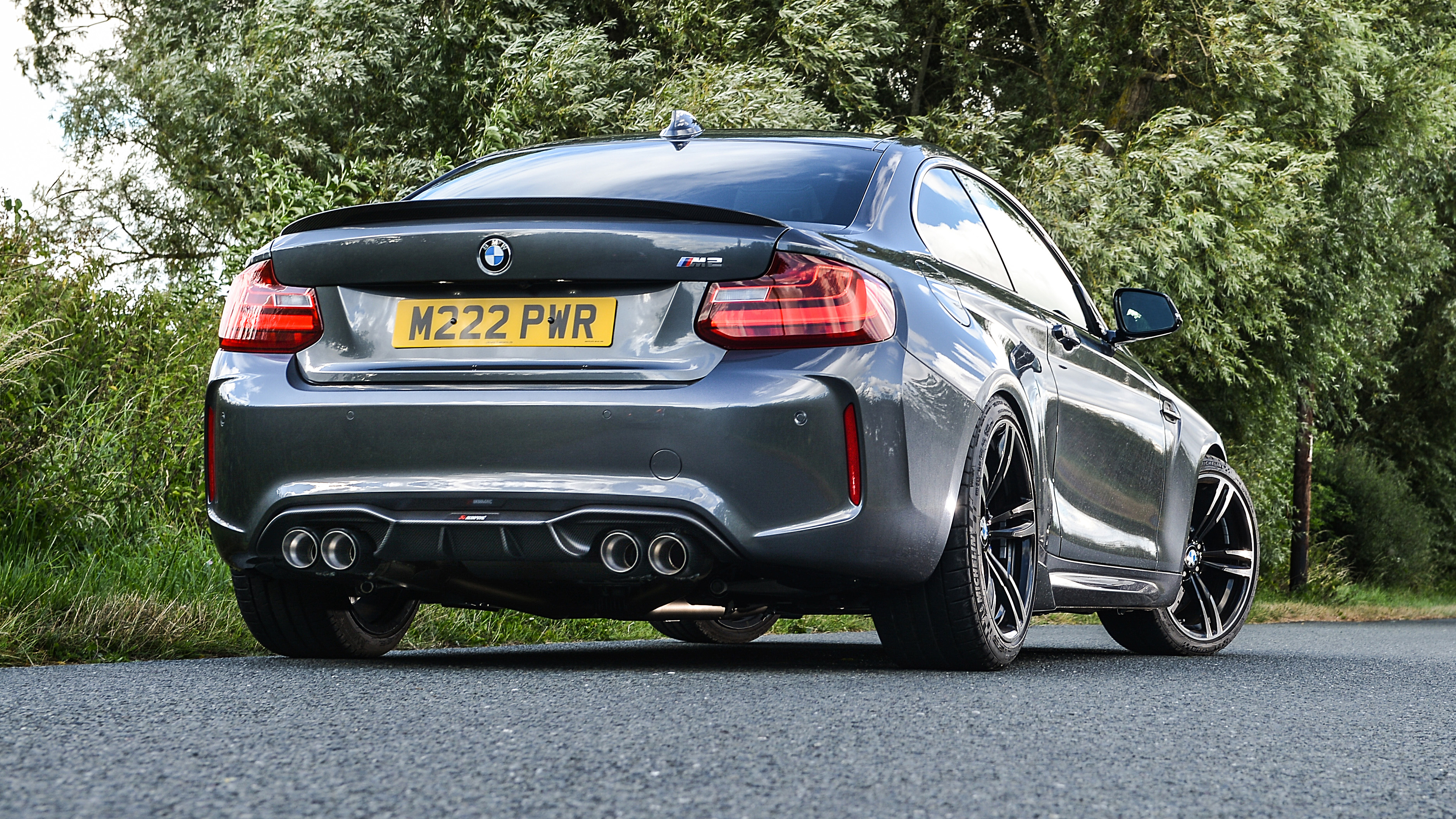 Has BMW made the M2 even faster?

No, a tuning company called Litchfield has made the BMW M2 even faster. We’re expecting BMW to announce an uprated model soon - perhaps badged M2 CS - but in the meantime this modified M2 could well be the ultimate version of the punchy little two-door.

Litchfield is a very highly respected tuning company based in Gloucestershire. It made its name modifying Subaru Imprezas and Nissan GT-Rs, but today it offers upgrade kits for a wide range of performance cars. Its package for the M2 includes an ECU remap and uprated intercooler to increase power, as well as a lightweight exhaust system and specially-tuned suspension.

Does the M2 really need to be tuned?

As it is, the M2 is a fantastic car. It’s fast, agile, fun to drive and it looks the part, too. But it isn’t perfect. The engine is short on character and, at times, body control can be less than brilliant. There are ways in which the M2 can be improved.

It’s also worth keeping in mind that BMW has positioned the M2 very carefully to slot into its model hierarchy. It doesn’t want the cheaper car to tread on the toes of the more expensive M4, for instance. Litchfield, however, doesn’t give a hoot about BMW’s model hierarchy, all of which means that with some deft engineering and clever tuning work, it's possible to uncork the M2 and realise its true potential.

So what has Litchfield actually done?

Perhaps the most significant upgrade is ditching the standard BMW suspension in favour of AST springs and dampers. Whereas lots of tuning companies will typically fit stiffer, more uncompromising suspension in an effort to make any given car feel sharper and more responsive, Litchfield has tried to improve the M2’s ride quality. The new suspension is actually slightly softer than the the standard set up: the theory that this will help the car breathe with a really challenging road surface, ultimately making it more fun to drive.

The AST suspension is adjustable, though. By twisting the knobs on the damper unit you can make them harder or softer. If the roads around your house resemble the surface of the moon, for instance, you can slacken the suspension off, but if you’re about to head out onto a smooth track you can make it stiffer, too.

Litchfield also fits 10mm spacers so that the wheels sit out a little further in the arches. That’s because the car rides slightly lower than the factory model, and, in aesthetic terms, the spacers help to make the most of that drop in ride height.

Elsewhere, a simple ECU remap and a bigger intercooler have lifted power and torque to 420bhp and 420lb ft, increases over the standard model of 55bhp and 51lb ft. There’s also a titanium Akrapovic cat-back exhaust system, which both saves a bit of weight and adds a little song to the soundtrack.

How does the car drive?

Brilliantly. There is some tension in the low speed ride quality, but when you start travelling above 40mph or so the uprated dampers start working beautifully. A high performance car like the M2 is never going to ride like a Rolls Royce. Instead, what we want is for it to smother bumps in the road surface, allow the body to remain calm and unflustered even on a very rough stretch of tarmac and stop that body from getting light and wayward over crests and undulations.

That’s exactly what the AST suspension does. The car’s body control is far better now, while the lumps and depressions in the road - potholes, sunken drain covers and the like - are shrugged off nonchalantly whereas before they would cause the car to skip and bounce about. When you drive this car quickly over a demanding road, you’re very aware of how hard - and effectively - the suspension is working beneath you. What that means for you as the driver is that you feel so much more confident in the car.

This M2 mightn’t feel much faster in a straight line than the standard version, but the engine is a peach. It picks up from as little as 2,000rpm and then revs with an abundant energy all the way to the redline. The top end is ferocious, too. In fact, this engine doesn’t really feel turbocharged at all, apart from the huge, muscular performance it endows the M2 with.

Litchfield hasn’t magically turned the 3.0-litre six pot into some sort of screamer, but the Akrapovic exhaust does make it more vocal than ever. The pops and crack that spew from the exhaust tips when you lift off the throttle never fail to raise a smile.

Overall, this M2 is one of the most entertaining and rewarding performance cars in its price bracket, and a very useful improvement over the factory model, too.

How much does it all cost?

The full upgrade kit costs £9,755, so it isn’t exactly cheap. If you can do without the fancy Akrapovic exhaust, though, Litchfield will do you a perfectly good Milltek item in its place, in which case the kit costs £6,361.

You can also fit the upgrades one by one, so if you only want to upgrade the suspension without going anywhere near the engine you can do so. We’d recommend fitting the AST suspension right away - it really is transformative.