Read why you can trust our independent reviews
TopGear.com
Published: 25 Jan 2023
comments
Skip 5 photos in the image carousel and continue reading 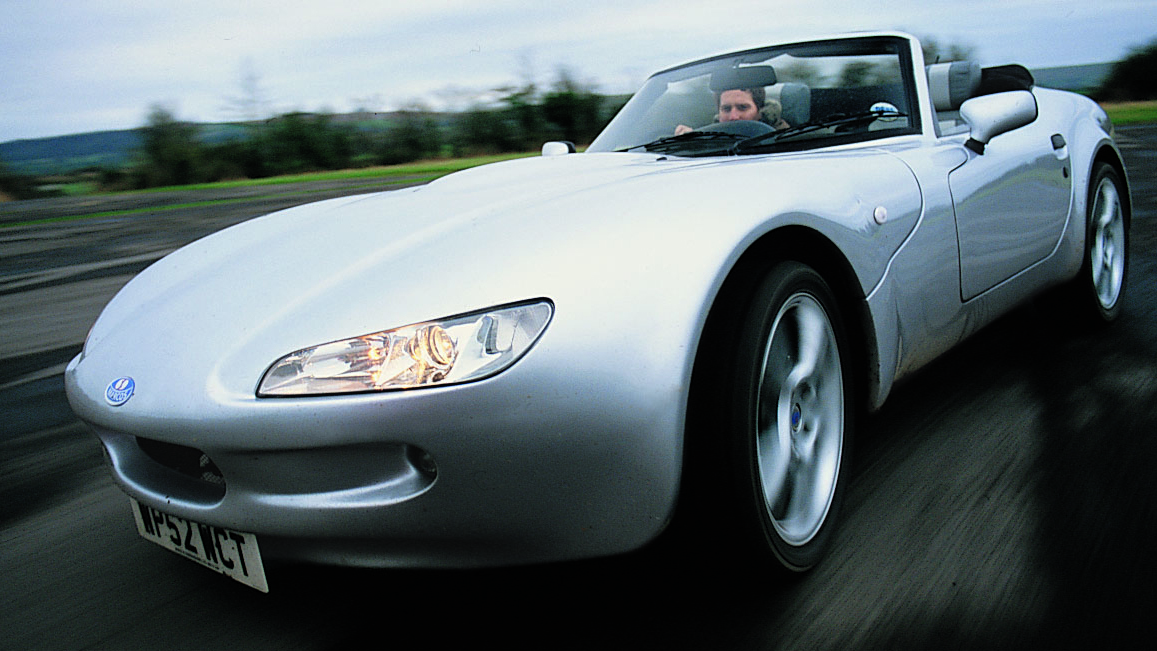 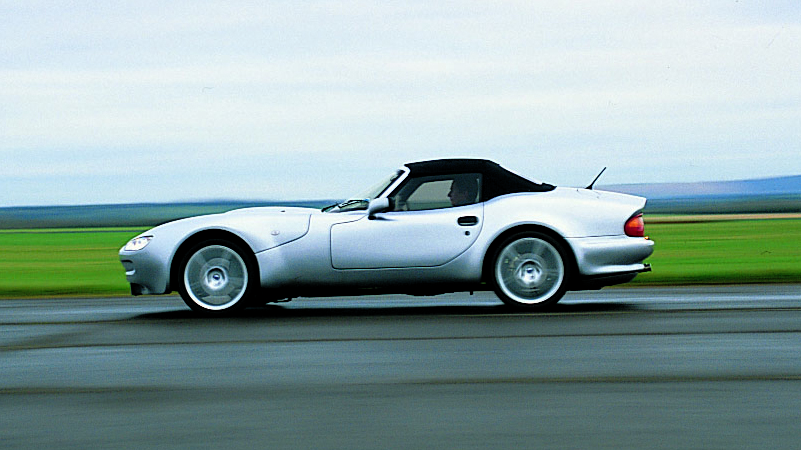 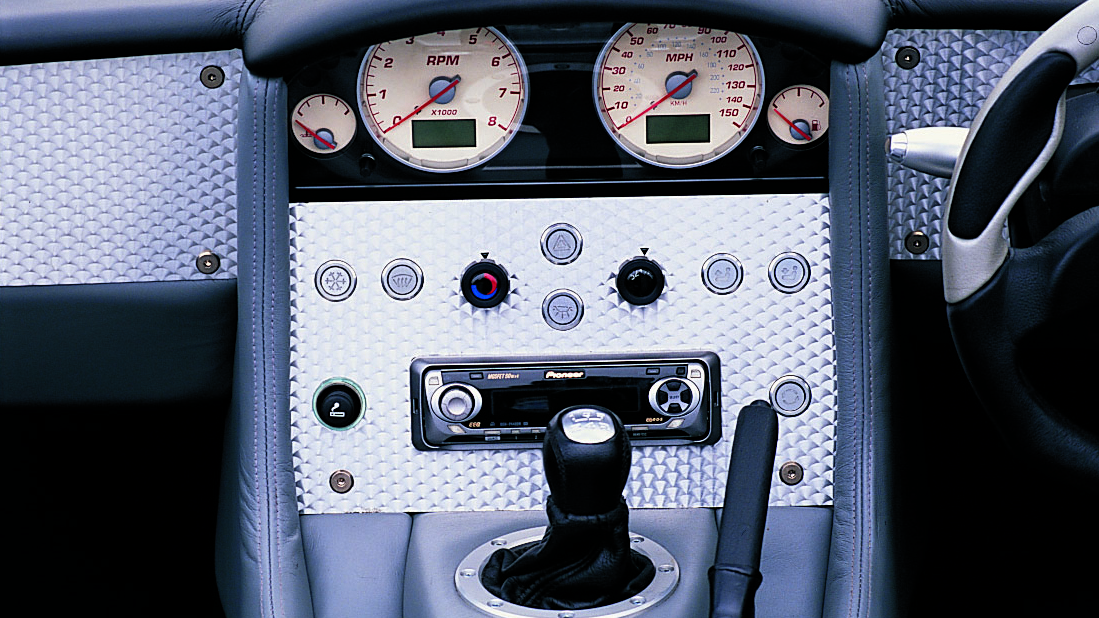 “I love the smell of napalm in the morning!” So says Lieutenant Colonel Kilgore in Francis Ford Coppola’s ’Nam epic, Apocalypse Now.

And I’d like to think that as I eased myself down into the passenger seat of the latest British sports car to hit the road, I heard Marcos Engineering vice chairman and cofounder, Jem Marsh, whisper under his breath, “I love the smell of fibreglass in the morning”.

I can see what he’s getting at. When you settle your backside onto the (fixed) seat of a Marcos for the first time, it really does smell like nothing else. A heady nasal cocktail of fibreglass, resin, leather and plastic clears the sinuses more effectively than plunging head first into a barrel of Vicks VaporRub.

It serves as a small reminder that the new TS250 is a rather special thing. A Boxster and Z4 rival it may be, but the Marcos is a handbuilt rarity with guaranteed exclusivity. A mere 50 a year are going to be made, with the thinking behind it that it’s the most user-friendly two-seater yet to roll out of the Marcos factory... well, glorified shed.

It may not be the most advanced sports car around, but it’s built to a proven formula and well finished to boot. The chassis is square-section tubular steel spaceframe, to which the stuff responsible for the unmistakable whiff in the cabin is attached. Swing back the long bonnet and beneath sits the same 2.5-litre, 24-valve Duratec V6 you’ll find in today’s Mondeo, pointing towards its everyday role. With a bit of nadgery, there’s now 180bhp and 162lb ft making its way to the rear wheels. Enough to keep the front MacPherson struts and rear double wishbones busy. The good news is that with a fruity stainless steel exhaust it sounds nothing like it does in a go-fast repmobile Mondeo. In fact, there’s a V8-esque bellow disturbing sleepy Westbury as we pull away in search of a local airfield.

It takes a while to find the right driving position, mainly because the pedals and wheel adjust while the seat stays put. But once you have fine tuned it, the TS250 is snugly comfortable and offers attractive surroundings. The hood fits in place equally well, and it’s nice that you can actually see clearly out the back and not just down along that long, vaguely phallic bonnet. Adding to the user-friendly credentials, it’s nice to encounter a backside-cushioning degree of ride comfort, sharp and direct power steering, a great turning circle and strong brakes with a firm, precise pedal action.

Dropping the hood at the airfield is a simple affair. Much like a Mazda MX-5, you flip back two latches and push the hood back, then pop a tonneau into place. It’s a pleasant surprise to encounter little barnet deflection on the move, but less pleasing is the short throw, tightly packed five-speed ’box, which has a heavy and deliberate action that almost interrupts the driving process.

The dampers and ride height are adjustable, leaving some room for fine tuning according to personal taste, but generally the TS250 behaves in a benign fashion as you stretch the V6 engine’s legs and start exploring a few corners. There’s a smidge of gentle understeer, which you can get rid of in slow corners with a full helping of throttle, but generally it’s an easy, well-behaved sports car. 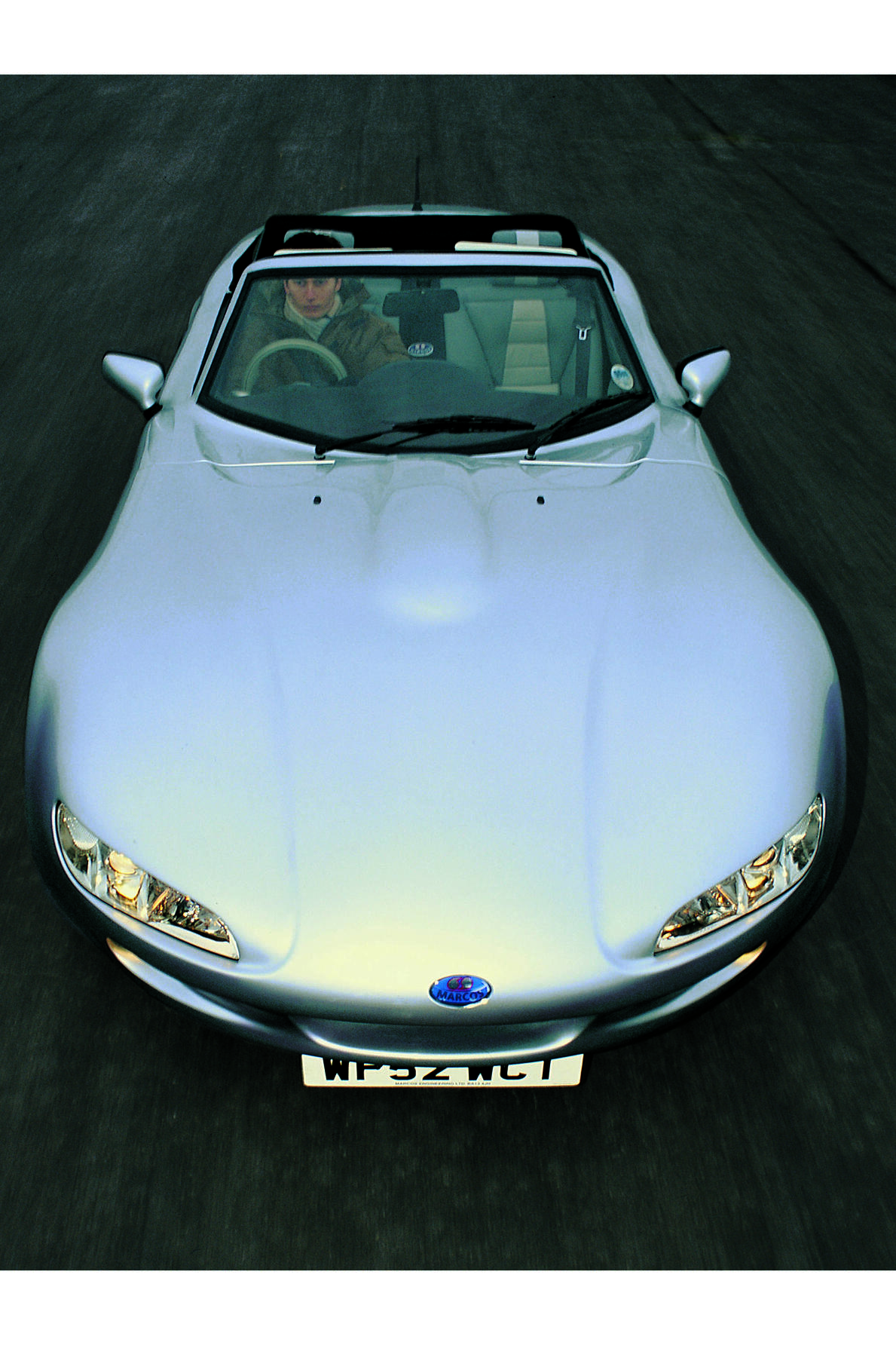 There will of course be those who may have been expecting a very different beast. Indeed, given the striking looks and tuneful engine note, they could have been hoping for a, er, beast. But with only 180bhp at your disposal, that just isn’t what the TS250 is about. Think grand tourer and you’d be closer to the markos. [Sorry. Dep Ed]

Mr Marsh and his colleagues have generally chosen wisely for the specification. Standard fare includes a Thatcham-approved alarm plus remote central locking, PAS, electric windows and mirrors, alloys, an electrically heated windscreen and a radio/CD player. And a jolly fine boot too. It’s just a shame that the leather trim on our car is a £1,900 option.

Our car had a few niggles too. The door didn’t open wide enough, but fixing that would only require fitting longer leather retaining straps, while a net on the large parcel shelf would turn it into a useful, usable stowage area. And the heater needs to do a better job of, well, heating.

I’d love to tell you how the Marcos is worthy of your overdraft facility. Trouble is, there’s no getting away from the pricing which, to my mind at least, is all wrong. OK, so it’s handbuilt and exclusive, but it’s down on power and performance compared with the competition. Pitch it below the Boxster or TVR’s Tamora – say £29,995 – throw in full leather trim and the phone wouldn’t stop ringing. Well, maybe.