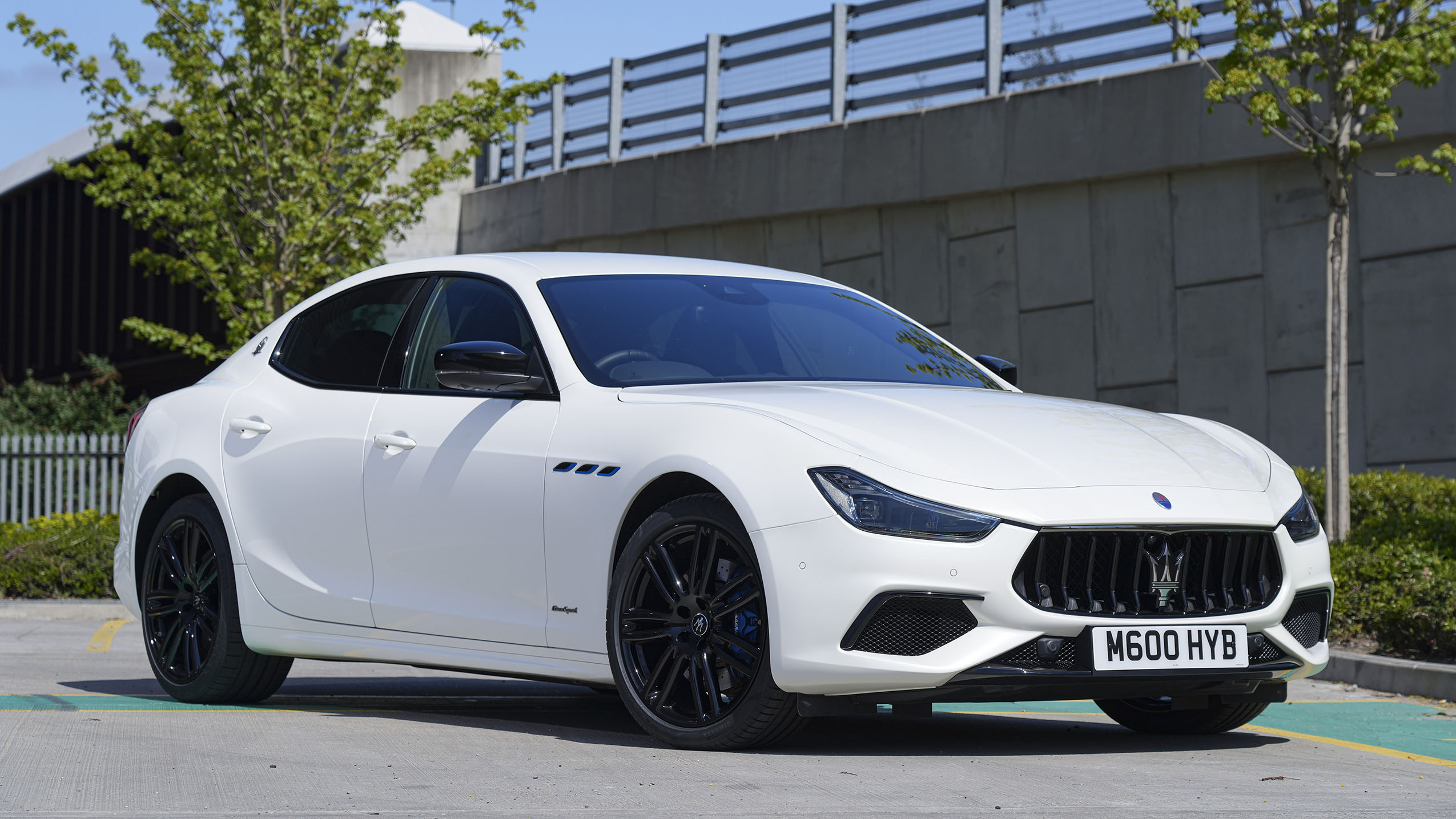 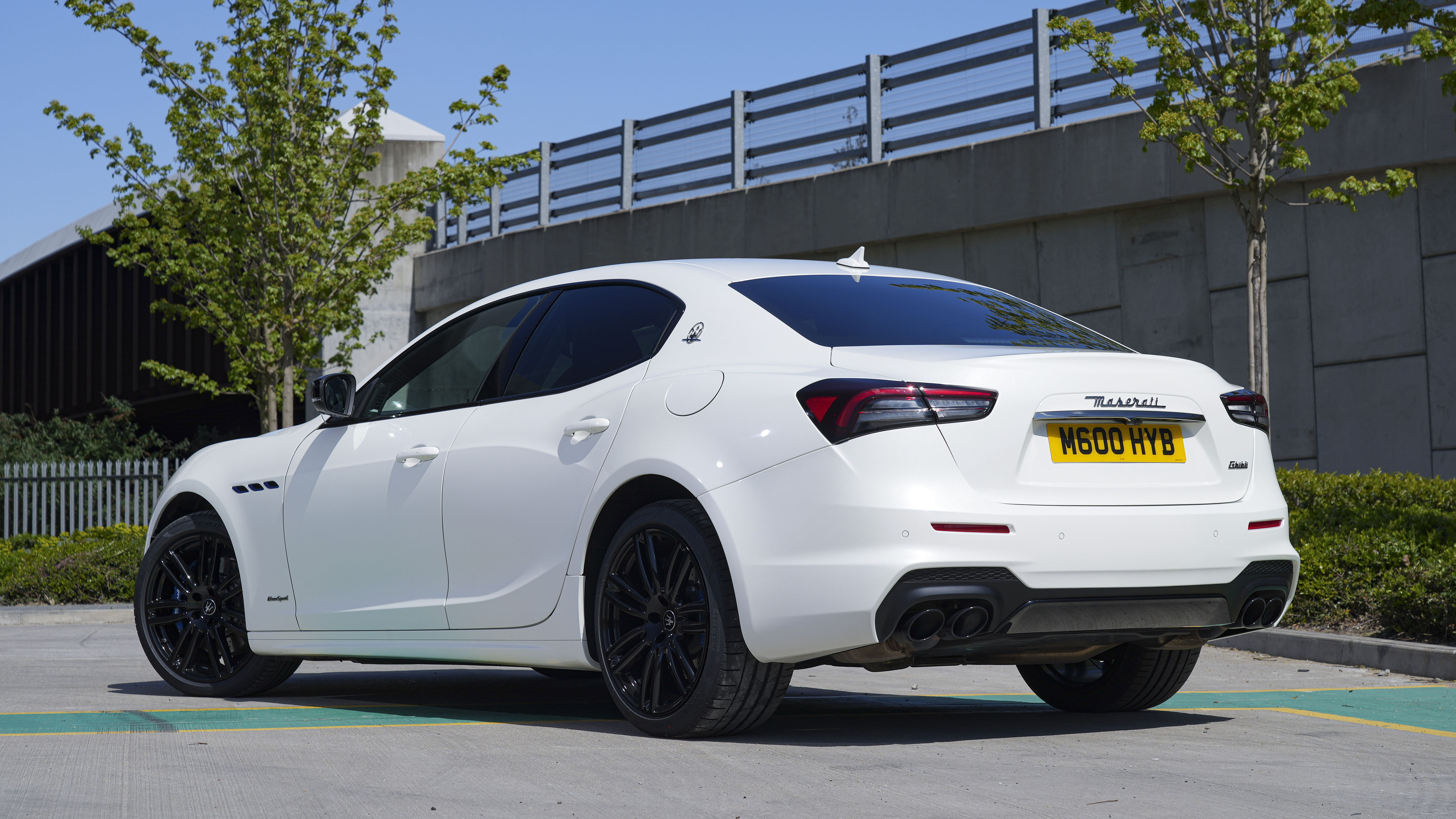 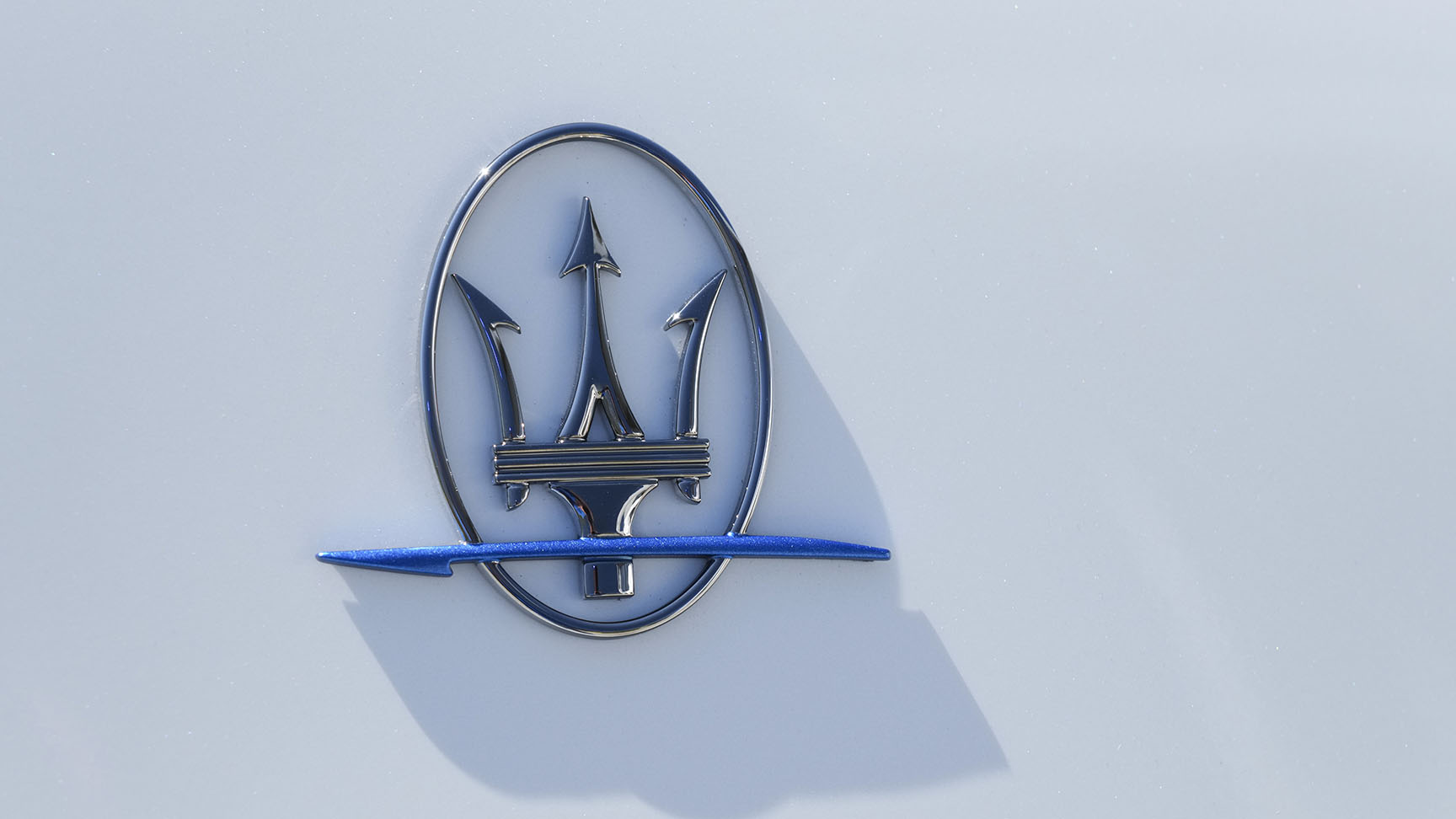 1 / 14
Advertisement
“Don’t fancy a German four-door? There’s an updated, eccentric Italian alternative... but you need to really want one. ”

Looks more handsome than ever. It’s not an Audi, BMW or Mercedes

The hybrid isn’t very eco, it’s not very sporty to drive, and there’s little space in the back

The forgotten executive saloon. The BMW 5 Series, Audi A6 and Mercedes E-class are all household names. Your dentist is fond of his Volvo S90. Your grandad likes his Jaguar XF.  And now and again you might find yourself staring at a Lexus ES thinking “what’s that, and why is it so cross with me?” But you probably haven’t seen a Maserati Ghibli in a while.

And that’s not what Maserati was hoping for when it brought the Ghibli name back from the dead in 2013. It was hoping this new four-door with its downsized engines – and diesel power – would propel it into the mainstream. The numbers never added up, but Maserati hasn’t given up on the Ghibli. In fact, it’s just finished giving it a thorough sorting out.

Heading the pack is a BMW M5 rival called the Ghibli Trofeo. It earns a 3.8-litre twin-turbo Ferrari-derived V8 good for 572bhp and 202mph flat out. Then there’s a smattering of V6 engines, and instead of a diesel that should have stayed in the tractor it was found in, Maserati has now launched a Ghibli Hybrid.

Now, it’s not a hybrid you can plug in, or whistle about on electric mode in. It’s the mildest of hybrids: a 48v-boosted offering comprising a modest battery and a belt-driven starter-generator that supplements a 2.0-litre four-cylinder engine from another storied Italian marque… Alfa Romeo.

Maserati’s seized the opportunity to treat the Ghibli family to a host of upgrades while the engine boys and girls have been busy. So, sharper bumpers, a more angular front grille and a snappier 10-inch touchscreen inside complete the overhaul. Spot the Hybrid from its blue trim. And everyone jumping out of your way because they think you’re an incredibly stylish policeperson. 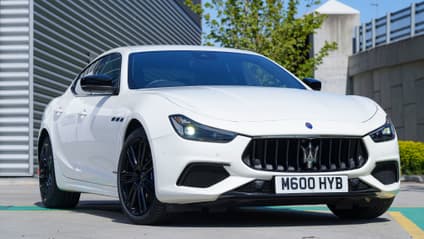 “Way behind the times, but if you want a rarity in your exec saloon, this is the most left-field choice going”

It’s tricky to make the Ghibli’s case. It shouts the hybrid spiel a little too loudly for the actual fuel economy and emissions it’s capable of, and though it still has a some handsome angles, the cabin space is poor and there’s not enough about the drive to forgive its shortcomings.

Fact is, the Ghibli was a boldly alternative choice when it landed nearly a decade ago. And in 2021 the game has moved on in just about every area. A BMW 330e is a better steer, cheaper to buy and run by half, and offers more practicality than the Ghibli.

A Maserati should wear the trident badge with pride, but this car’s trying to be too many different things and making a bit of a hash of the them. Less of a trident, more of a spork. 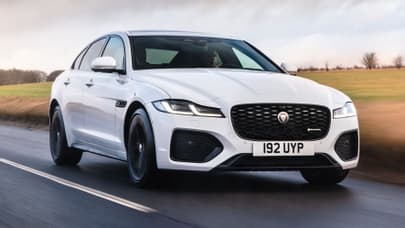 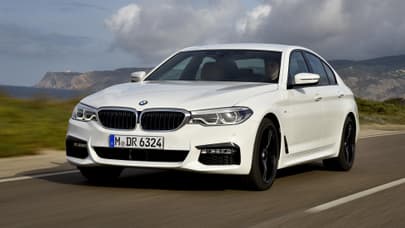 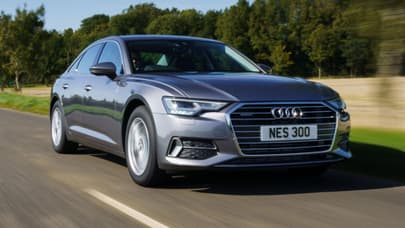