McLaren 720S Spider review: does it work in Britain? 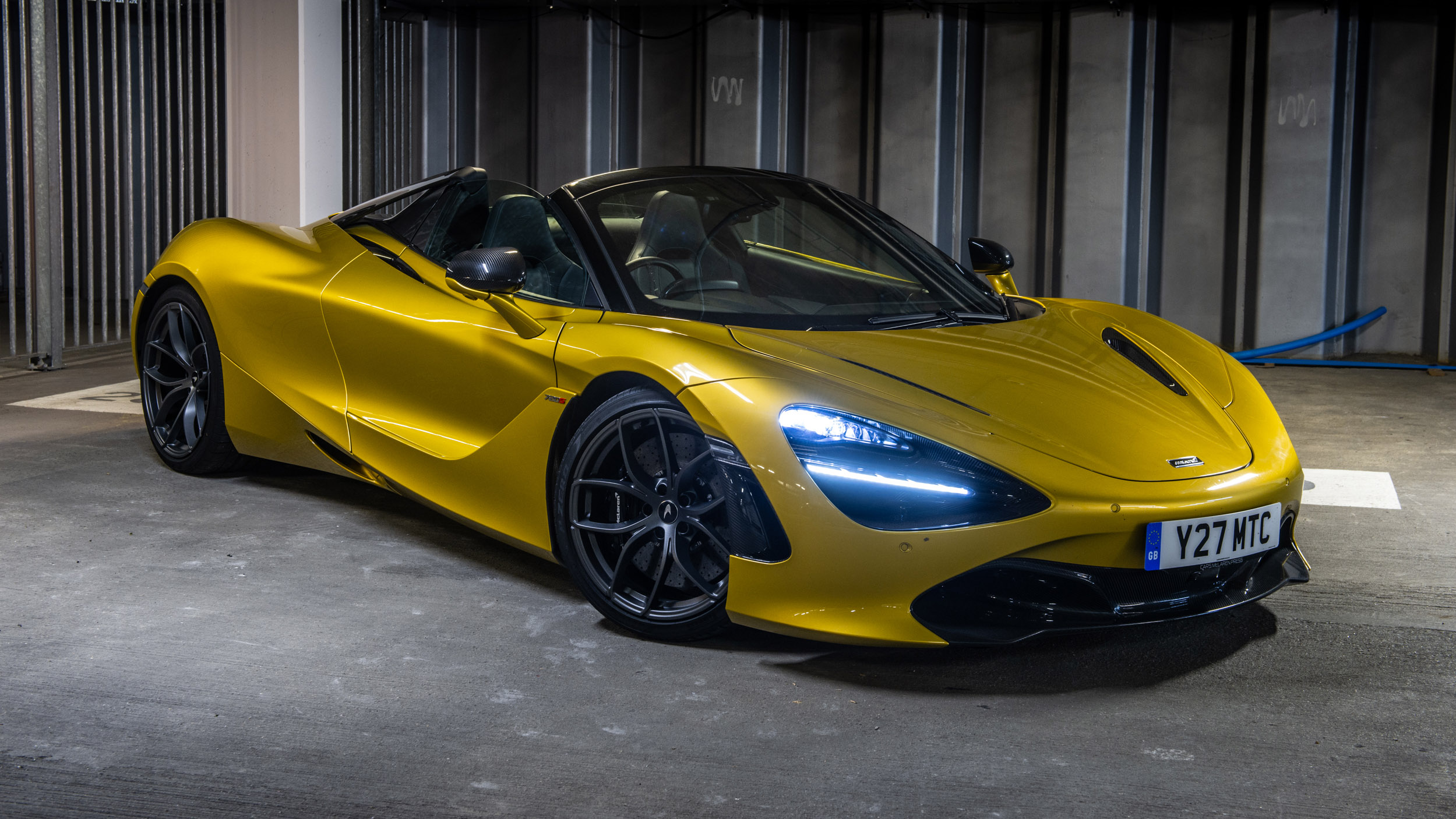 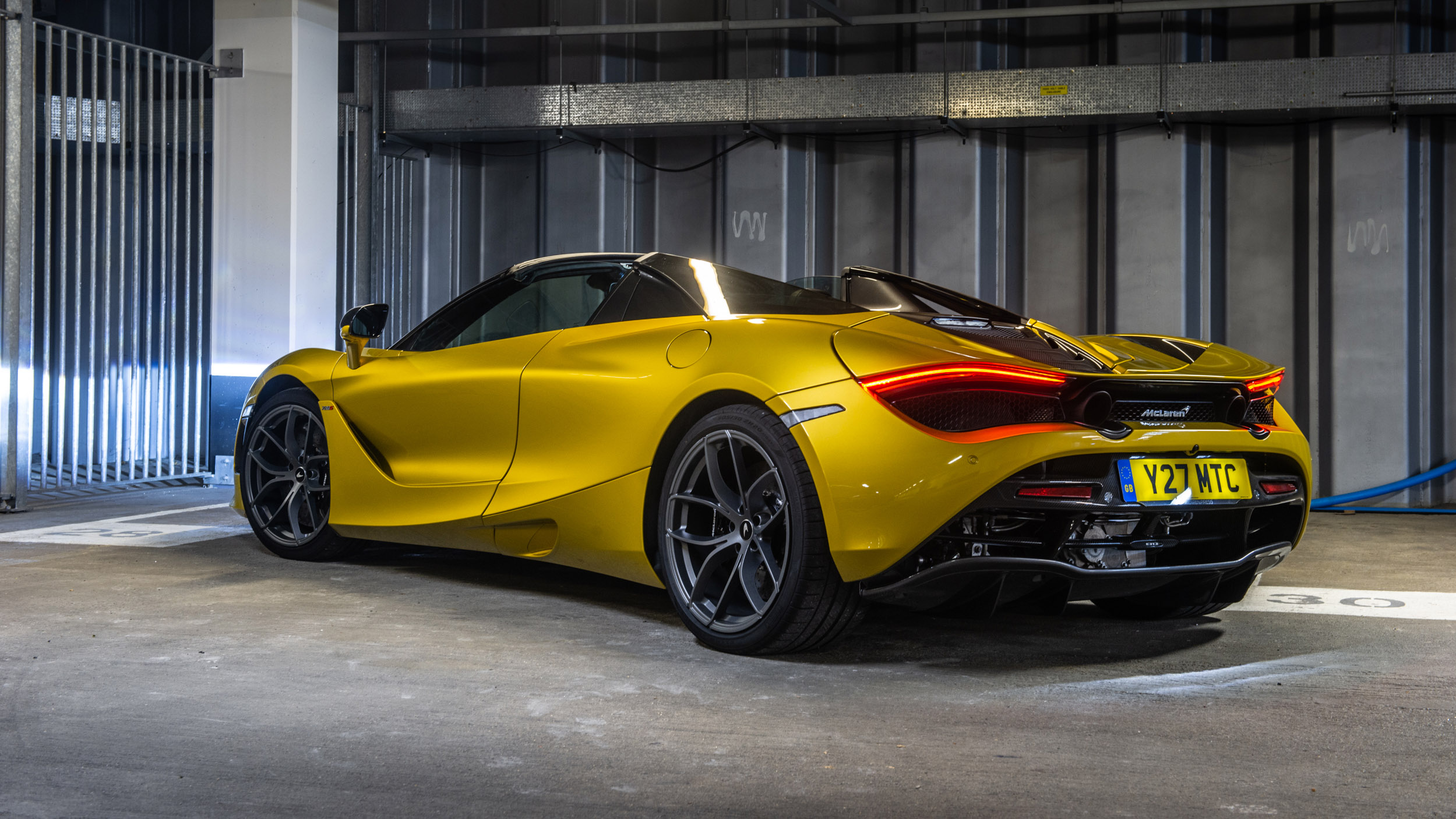 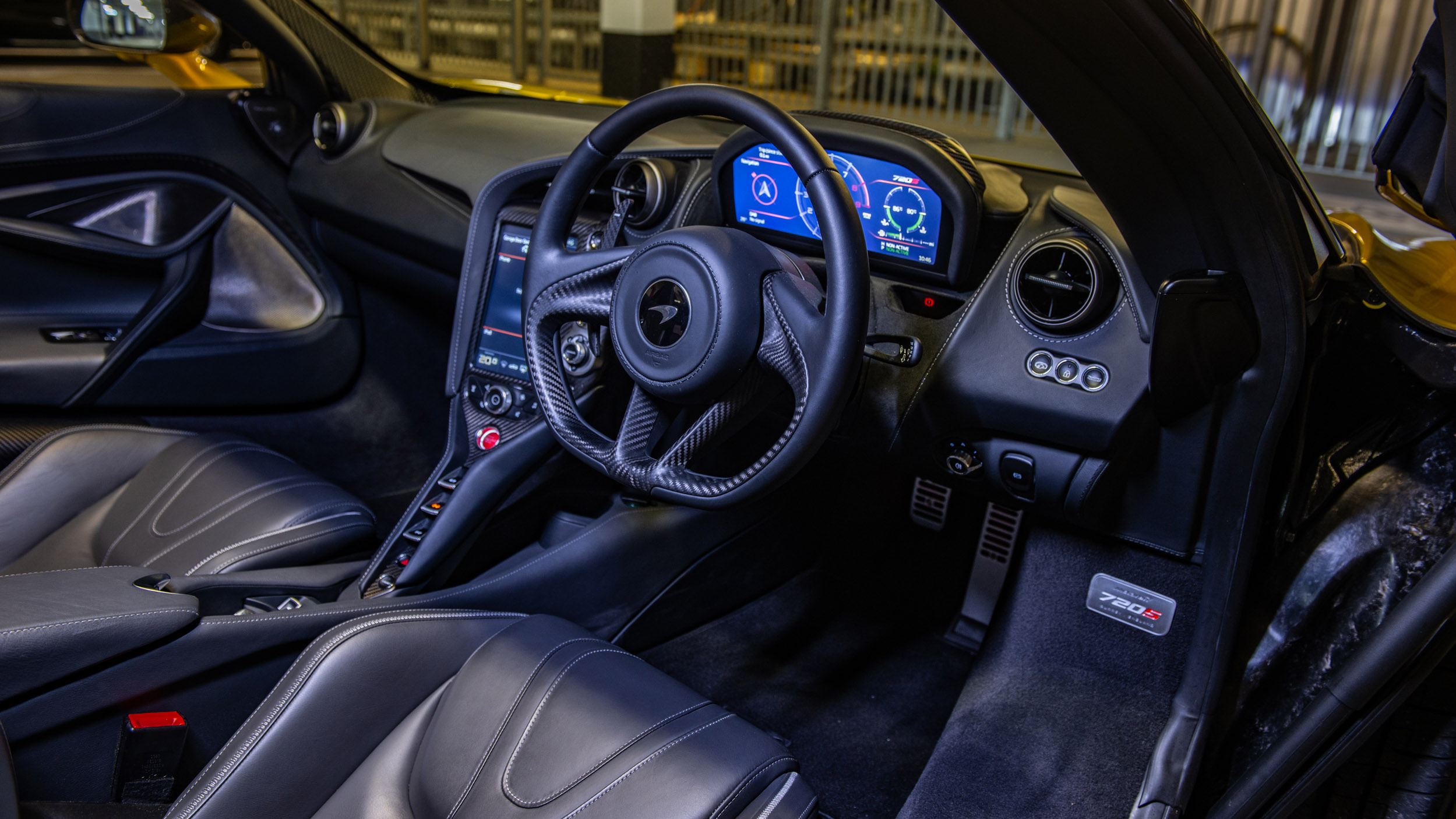 Not even slightly. Besides the usual array of stickers for the airbags and so-on, the McLaren 720S Spider (with an ‘i’) really ought to come with one that warns you how appallingly some British motorists behave when they see a flash car.

The last thing you want is a car that on top of attracting vast amounts of attention, is really very uncomfortable and quite difficult to drive on actual roads. In effect, a supercar. I mean, a Rolls-Royce Phantom attracts its fair share of oglers, but its opulence shields you from them. Literally, if you spec the curtains.

Supercars have no such luxury - much of the time they’re uncomfortable, tight inside yet massive outside and have engines/gearboxes that don’t much like going slowly. Talk about compounding the problem.

Which is why we really like the McLaren 720S. It does slowly just as well as it does quickly (very), and is no more challenging or intimidating to drive than a 5 Series BMW. So your brain remains free to focus on dodging the fools looking at you (through their iPhone screens) more intensely than where they’re going.

Happily the Spider - which we’re trying in Britain for the first time - is no different.

So it’s the Porsche 911 of supercars.

You could put it like that. Few supercars are as usable as the 720S - its cabin is spacious and (comparatively) easy to see out of, it doesn’t feel stupidly wide and its nose doesn’t graze every single speed bump you come across.

It’s engine and gearbox behave themselves around town, too - no huffing and puffing from the 4.0-litre twin-turbo V8, in frustration at being asked to deliver only a handful of its available horsepower. And no clunking or jerking from the transmission, when you’re trying to parallel park, pull away up a steep slope or just crawling along in stop/start traffic.

But the main thing, the thing that makes the 720S genuinely usable day-in day-out, is the ride. You brace yourself for upcoming manhole covers, potholes and expansion joints because your brain thinks it’s in a supercar. Then... nothing. Maybe the faintest thud or rumble, but nothing like the thump you’d get in a Ferrari or Lamborghini. To thank is McLaren’s trick hydraulic dampers, which links diagonally-opposite suspension components and eliminates the need for conventional anti-roll bars.

How about when you’re going fast?

The 720S Spider is, of course, tremendously rapid. Only weighs 49kg more than the Coupe, thanks to the super-stiff carbon tub that meant McLaren didn’t need to go and add a load of chassis strengthening, so it’s just 0.1 seconds slower to 124mph (7.9 seconds). This is nothing. 0-62mph takes 2.8 seconds, while with the roof down the top speed is capped at 202mph. Which is most definitely enough to permanently restyle your barnet.

Folding the roof takes just 11 seconds, at speeds of up to 31mph. Properly quick, very quiet (because it uses electronics rather than hydraulics) and great fun to watch. With it up the 720S is pretty quiet for such a car - you can drop the rear glass independently of the roof if you want a bit more exhaust blare, but as McLaren’s V8 isn’t especially tuneful we wouldn’t bother. The electrochromic glass panel in the roof is an expensive option, but deeply cool. With the roof down the 720’s cabin is a bit blustery. If you have hair, be prepared for it to move about.

You’ll never get anywhere near the 720S’s limits on public roads, but that’s not to say there’s no fun to be had driving it on them. It doesn’t matter if you are not in any way A Driving God, for the traction and stability systems are very much your friend. They want you to have fun, and for you to enjoy every ounce of its power where legal and appropriate. It feels entirely like the Coupe - excellent, natural steering, predictable chassis, tremendous brakes and none of the shakes and rattles of a car missing a bit of structural rigidity. Unless you’re driving on the roughest of roads, you won’t notice any difference whatsoever between the Spider and the Coupe. This is high praise.

For more, read our full reviews of the McLaren 720S Coupe and Spider.

If you intend on using your supercar on a more than semi-weekly basis, then yes, probably. This is a much more multifaceted car than most other supercars - dynamically incredibly talented, but usable day-to-day. And now it has limitless headroom.