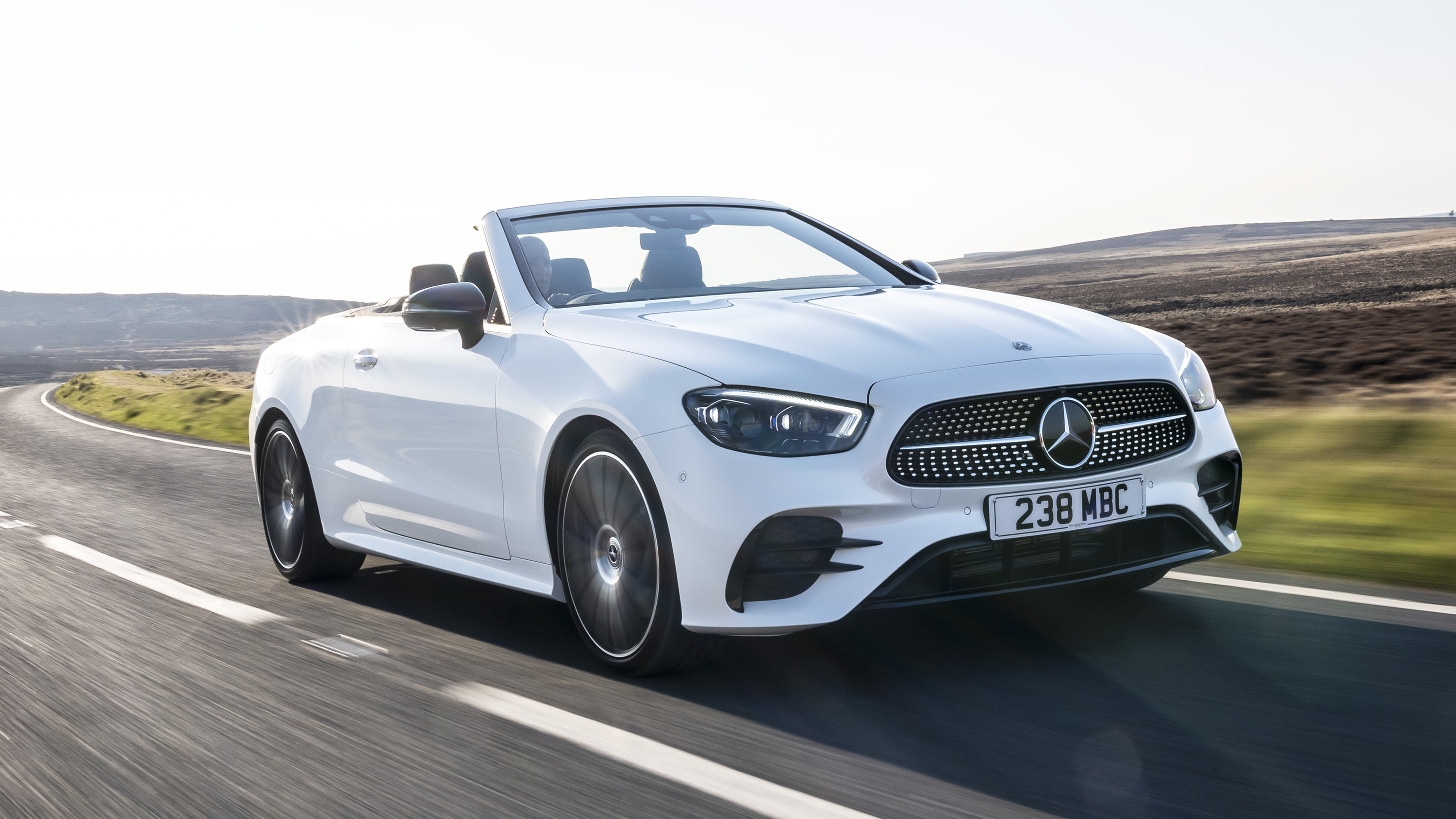 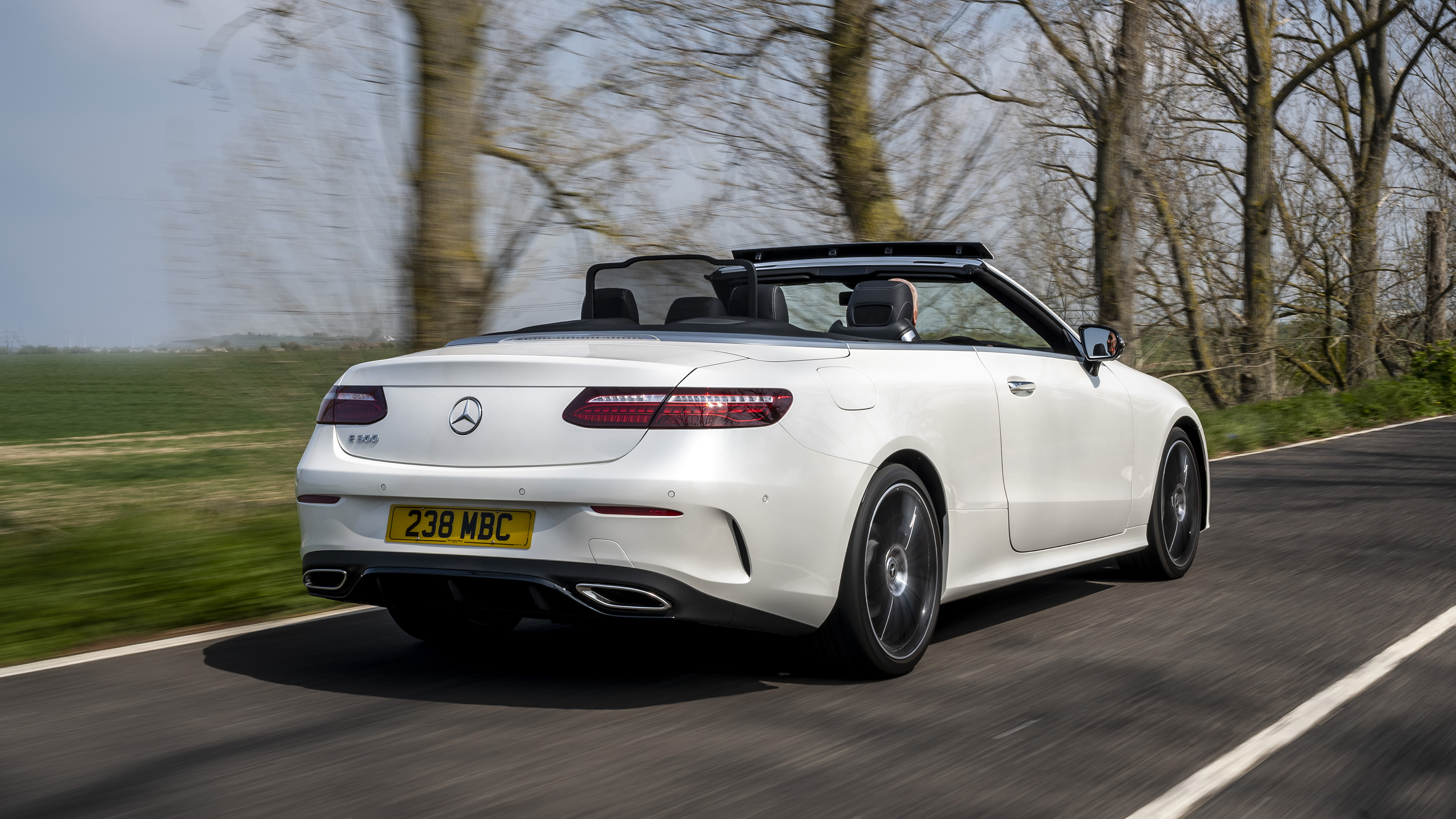 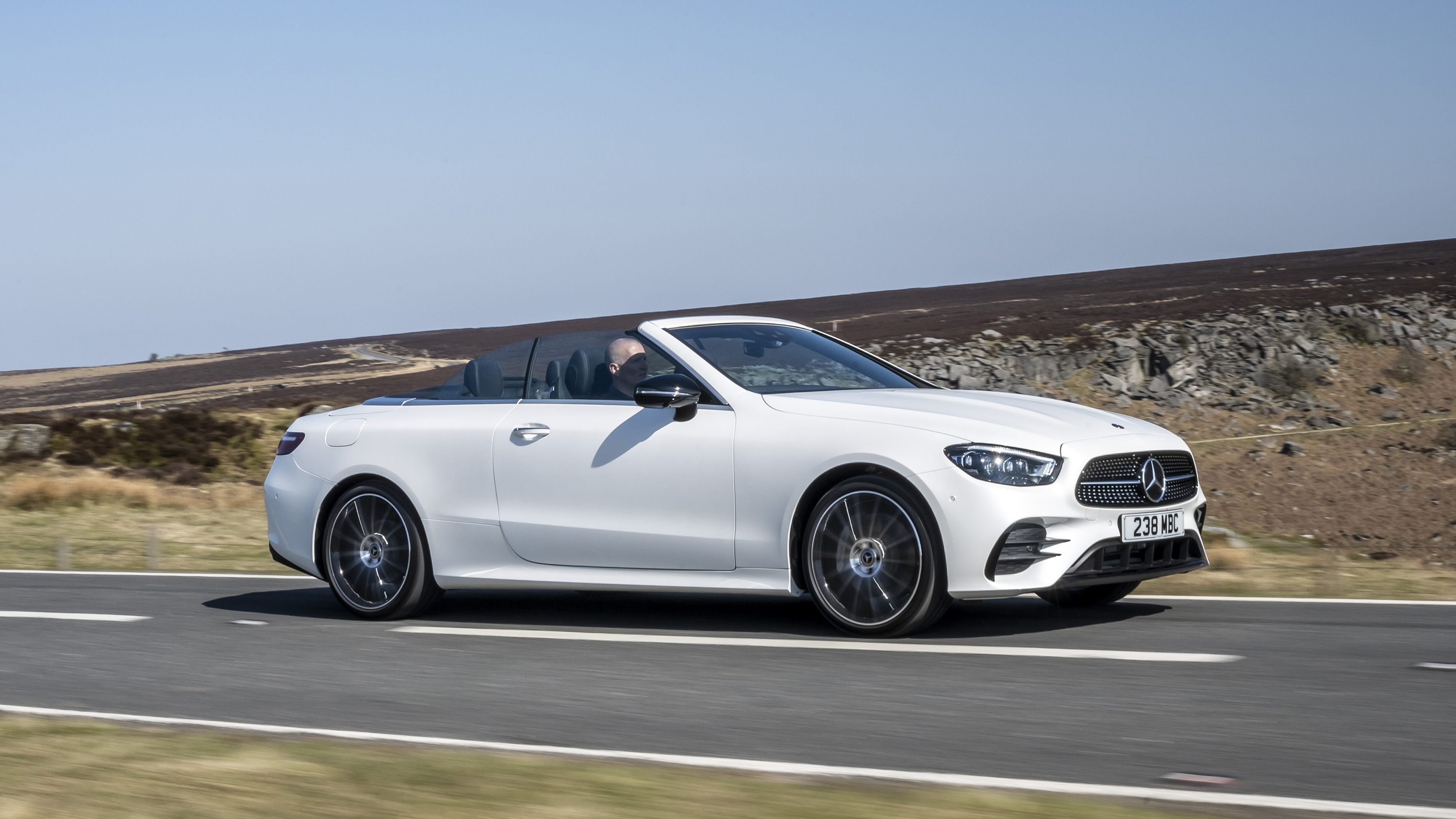 Not for keen drivers. Some fiddly tech

It's a convertible version of the deeply impressive Mercedes E-Class saloon. And like the E-Class Coupe, All Terrain and Estate, it shares its platform, engines and technologies. 'Obviously,' you’re thinking – but not so fast. The old E-Class Coupe and Cabriolet were actually based on that generation’s C-Class, so they were measurably smaller than the saloon with which they shared a name and aesthetic. This is the car which used to be known as the CLK, before ‘CL’ prefixes were switched to four-door coupe thingies.

This generation of E Cabrio is thus longer and wider than the car it directly replaced, making it more commodious than you might expect. There are four seats, and the rears’ backrests fold so you can load big items through into the cabin. Its bigness also means the E-Class Cabrio isn’t that much smaller than the S-Class Cabriolet – Merc's flagship drop-top.

The E’s roof is fabric (as the new SL’s will be) and borrows tech and know-how from the one fitted to the S-Class. Raising or lowering takes 20 seconds and is possible at around 30mph and below, though is best saved for walking pace given it's an elaborate routine. That roof reveals or conceals a very impressive interior, one which – for better or worse – has had a minor technological overhaul for the car’s mid-life, 2021 facelift.

Engine options are a mixture of the old and the new. Somewhat a staple in posh German open-tops in recent years is diesel, and while its appeal is perhaps fading, you’ve three options: a 191bhp 4cyl E220d, a 281bhp 4cyl mild-hybrid E300d and a 325bhp 6cyl E400d. All use a nine-speed automatic transmission and the latter pair are four-wheel driven.

Prefer petrol? They’re all mild hybrids (and nine-speed autos), with a 268bhp 4cyl E300 opening up the whole Cabriolet range, at a sniff over £51,000, with a pair of 6cyl, 4WD options above it in the form of the 384bhp E450 and the 451bhp AMG E53. That’s one of the halfway house AMG models, not a full-bore performance car – there’s never been an E63 cabrio, and doubtless there won’t ever be – but a more refined compromise that offers a good chunk of AMG performance with much less rowdiness.

The fact Merc’s not bothered with a drop-top E63 – when it has done a C63 Cabriolet – is a fairly succinct snapshot into where this car is targeted, and how it drives as a result. Speaking of which… 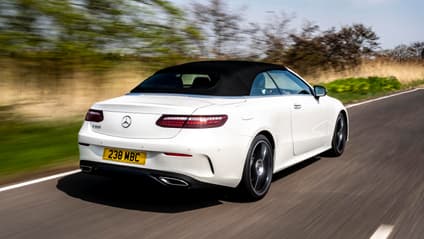 This is a car that nails its target with the ease of a Caterham nailing its. You want a plushly appointed and (mostly) plush-riding cabriolet? That’s precisely what the E-Class is. It’s comfortable with more spirited driving, but the weight of its controls and the noise of its powertrain do their best to convince you there’s a calmer, more relaxing way to go about business.

Facelift time has brought a few slight quibbles – perhaps it’s not as handsome as it used to be, the onslaught of interior tech brings mixed results, and its most natural feeling powertrain is arguably still diesel. But if you know what you’re getting into – a graceful and roomy cabrio that’ll whoosh the family around peacefully, with actual driving satisfaction saved solely for the AMG E53 – it hits the bullseye. 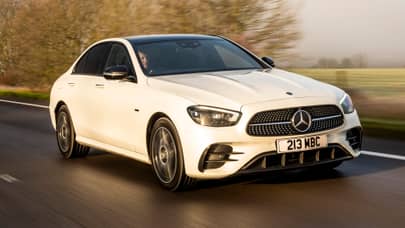 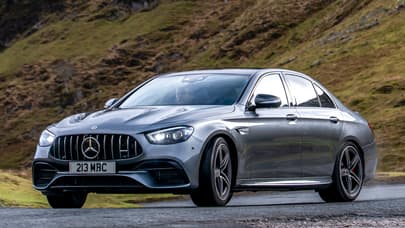 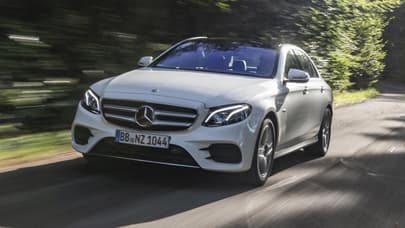