Read why you can trust our independent reviews
Top Gear Team
Published: 18 Aug 2021
Skip 7 photos in the image carousel and continue reading 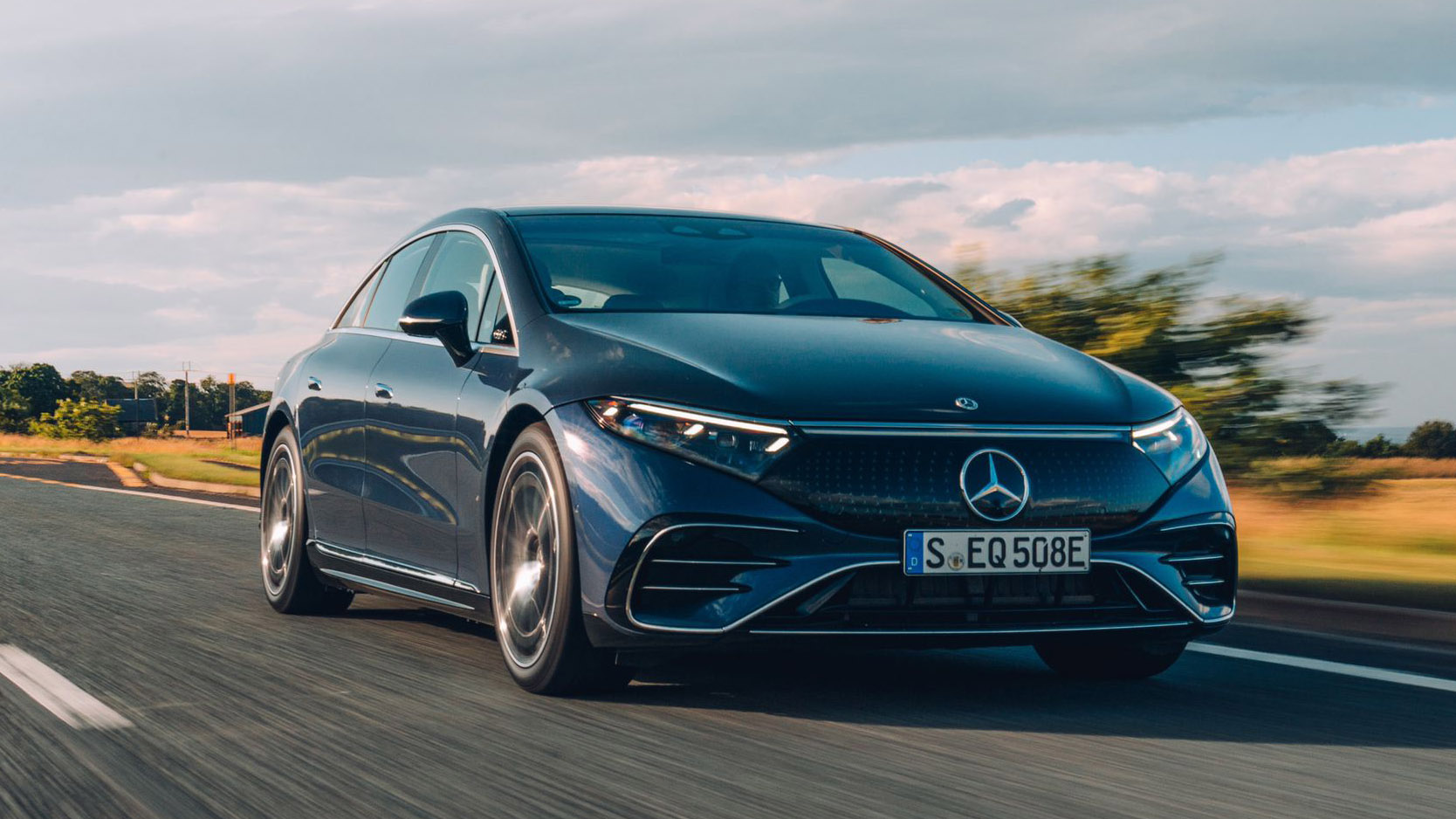 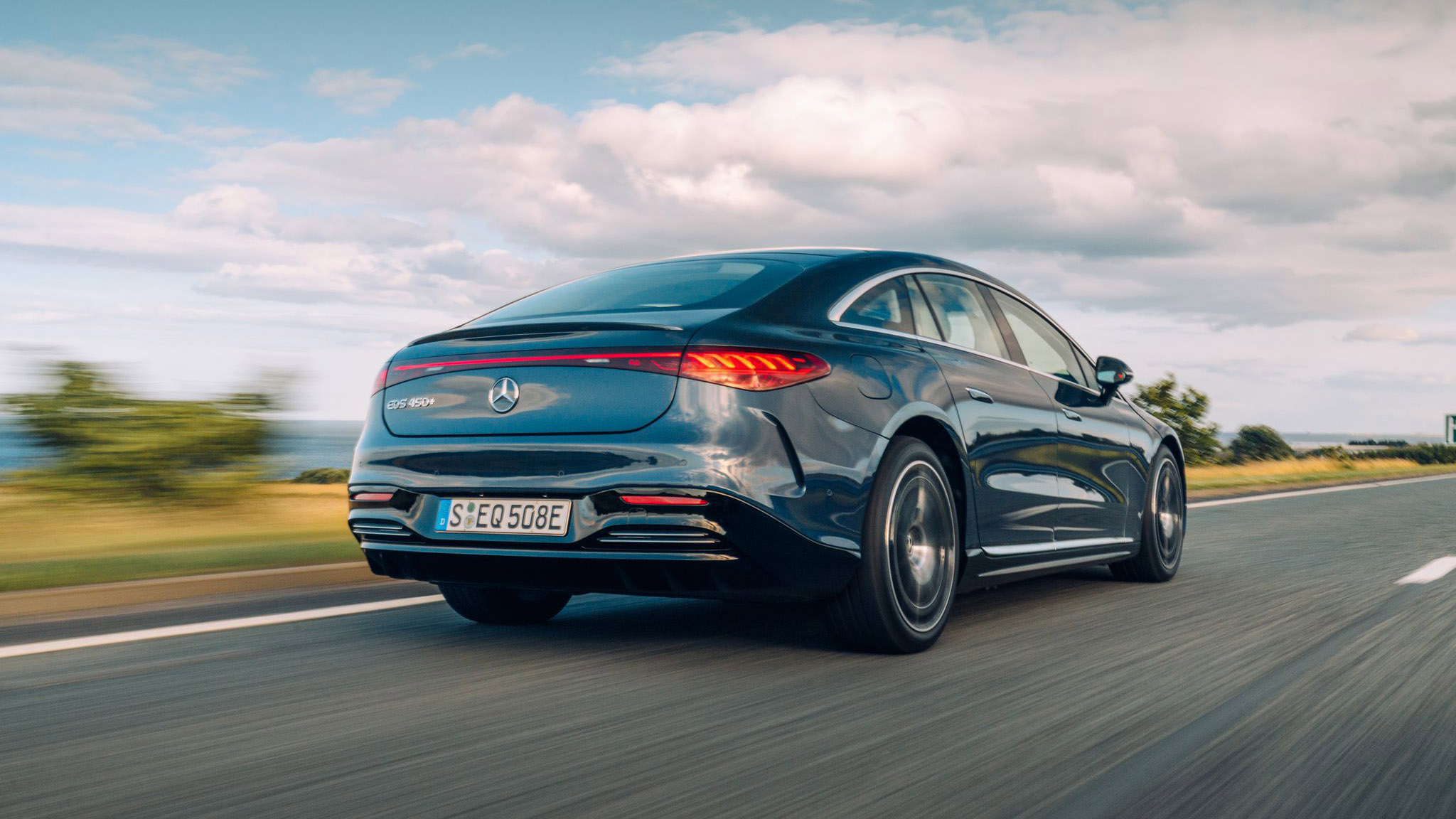 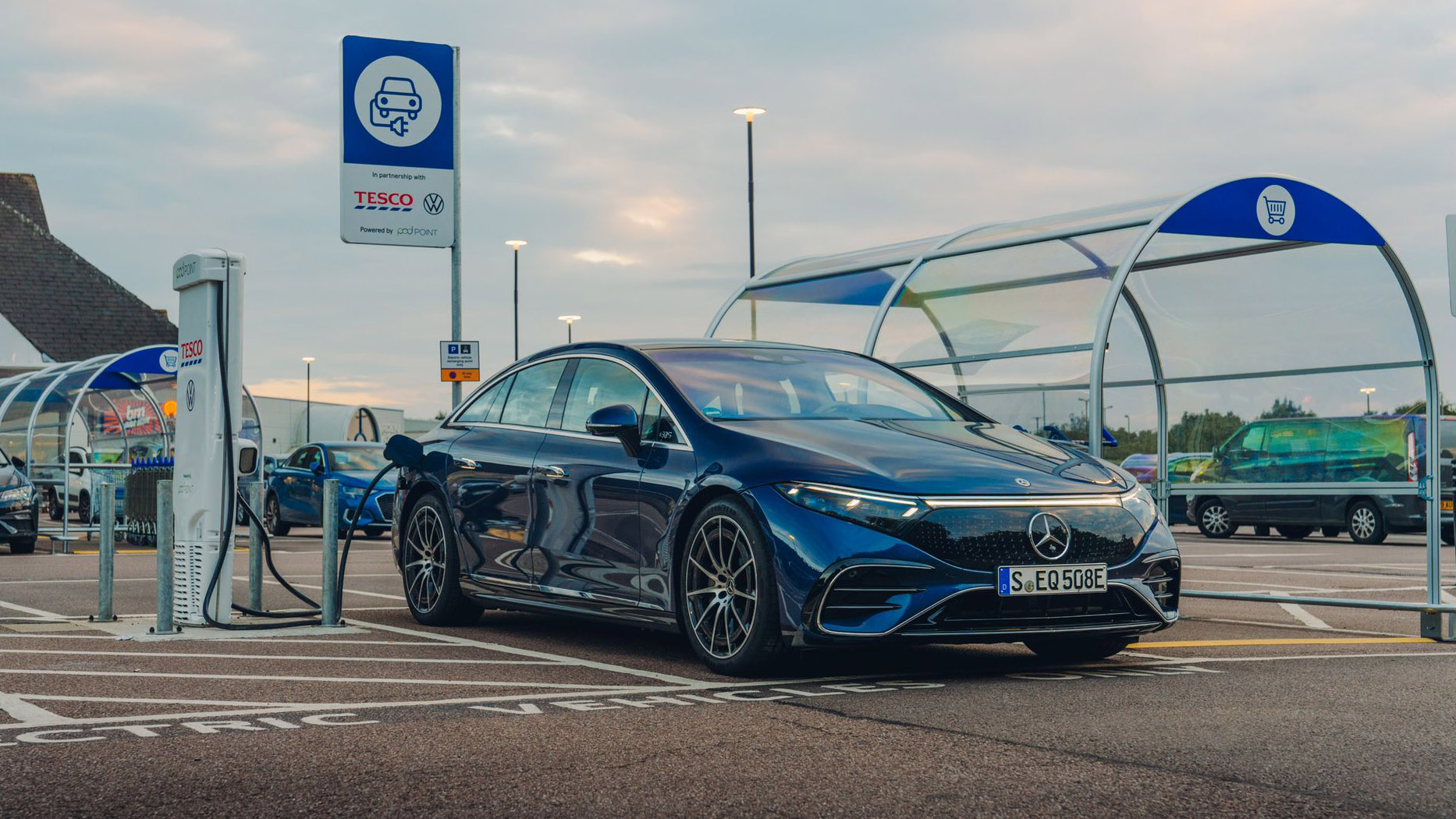 1 / 7
Advertisement
“If sheer refinement is what matters to you in a luxury car, this is the new champion. The EQS fuses Merc’s old school lux with new-age propulsion”

Lots of the really standout details (like the Hyperscreen) are expensive extras.

At last, it’s a bespoke electric Mercedes. Up until now, there’s been a reluctance about EVs from the company that invented the automobile. A sense of ‘oh, if we have to’. Which is why the EQA, EQB, EQC crossovers and EQV van are all battery-stuffed versions of existing Mercedes underpinnings. And as a result, they're heavy and more cramped than a ground-up, clean-sheet EV.

That’s what the EQS is: all-new. Not an electrified S-Class, but an S-Class sized luxury saloon riding on a new platform big enough to contain a massive 107.8kWh battery in its enormous wheelbase. It’s a five-metre long riposte to all the EV newcomers. Mercedes is here for the new era, and it’s thrown everything it’s got at this flagship.

What are the headlines?

You can have rear-wheel drive, all-wheel drive, and up to 484 miles of claimed range. And that’s merely the tip of not so much a technological iceberg as an entire glacier of cleverness.

We’ve driven the EQS 450+, which begins the range with a single 325bhp rear motor and low-end hot hatch performance: 0-62mph in 6.2sec and 130mph flat out. Above this comes the EQS 580 4Matic: twin motors drop range to 420 miles, but slices almost two seconds from the 0-62mph sprint. Later, a 700bhp+ AMG EQS will arrive to duel the Porsche Panamera Turbo S and Tesla Model S Plaid with supercar-embarrassing urgency. Be afraid, tyres.

Up to 10 degrees of rear-wheel steering gives the EQS the manoeuvrability of an A-Class, and superlative high-speed stability. It rides on air suspension that can log bumps and share their location with other local Mercs so colleagues soften their suspension in time to cushion the pothole. Its cabin is isolated with noise-cancelling technology.

As you can see from the not-at-all traditional cab-forward shape, it’s the world’s slipperiest production car, with the aerodynamic drag coefficient of a greaseproof paper aeroplane. Oh, and the doors open and close themselves, to save you the effort.

What about once you’re inside?

Then you’re in a world of leather, tasteful unpolished wood, and if you’ve ticked the box for the optional 55-inch ‘Hyperscreen’ panel, one of the most jaw-dropping automotive interfaces ever devised. It’s pure concept car made real.

A triplet of digital displays behind a single glass vista, it’s the EQS’s single most recognisable feature – and a statement of intent from one of the car’s world’s old guard, that it’s not afraid to take on the likes of Tesla when it comes to ambitious minimalist design.

Tell me about charging

It’s not the fastest: the EQS can accept rates of up to 200kW, which is slower than Audi’s e-tron GT, Porsche Taycan and the Tesla clan can manage. Still, the EQS can replenish from 10 to 80 per cent in just half an hour via a 350kW rapid charger, or two hours on a relatively common 50kW charging post.

By signing up to MercedesMe Charge, multiple charge providers can be accessed via a single card, so you won’t need to carry a smartphone full of various apps around forever forgetting your password when in need of a pit stop.

In the 21st Century, a luxury electric automobile is only as relaxing as its charging experience…

“We expected the EQS to be a technical tour de force, but what’s gratifying about this R&D budget-swallowing flagship is it has all the charm of a traditional luxury car”

We expected the EQS to be a technical tour de force, but what’s gratifying about this R&D budget-swallowing flagship is it has all the charm of a traditional luxury car. We wondered if an electrified limo would somehow be more of an appliance than the V8 and V12 ancestors that it will one day usurp. But it’s not.

The EQS grasps all the advantages an EV promises – smoothness, peace, effortless performance and clever body packaging – and blends all of the above with everything Mercedes has learned over several decades of building classy plutocrat barges. It’s an exquisite vehicle to cover distance in, to drive or in which to be driven, finished nigh-on perfectly and peppered with attention to detail.

What can puncture the bliss? Well, the Hyperscreen and touch-sensitive steering wheel controls might well put off less dextrous technophobes (perhaps that’s an entirely deliberate move). And if you drive it with the carefree consumption of a regular S-Class, you can knock 80-100 miles off the claimed range.

This isn’t a machine to hypermile in – people don’t pay £100,000 for three-pointed star deluxe then don gloves and a scarf to avoid running the heater.

But those aren’t flaws exclusive to the EQS, or any EV. And they’re not enough to spoil the experience of one of the most complete EVs that (huge amounts of) money can buy.

Perhaps the most notable legacy of the EQS is that it proves Mercedes is now taking EVs seriously – and promising a fleet of battery-powered models that’ll mirror its engine-powered range by 2025 – the traditional old guard can tackle the EV start-ups head on. Bring on the smaller, cheaper EQE. Bring on the e-AMGs. Let battle commence. 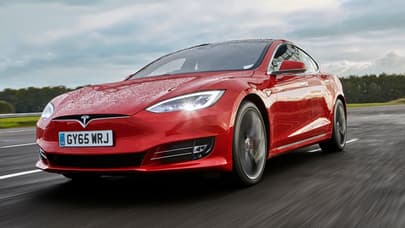 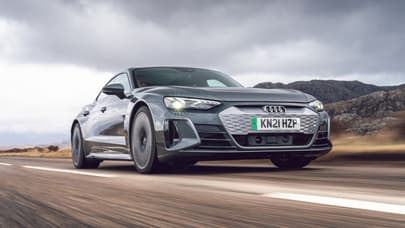 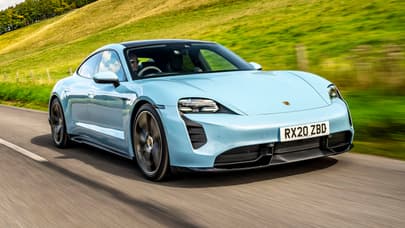