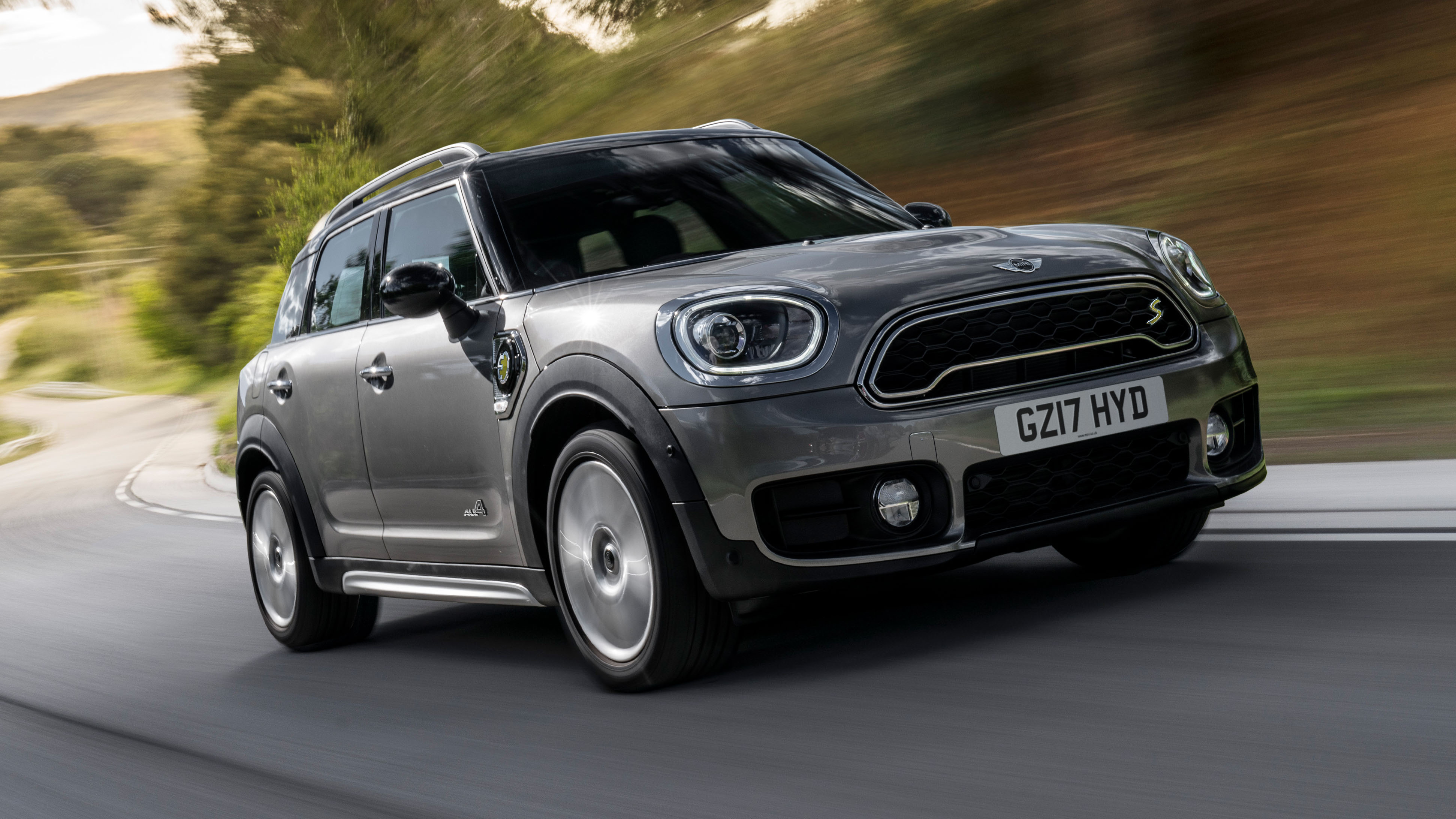 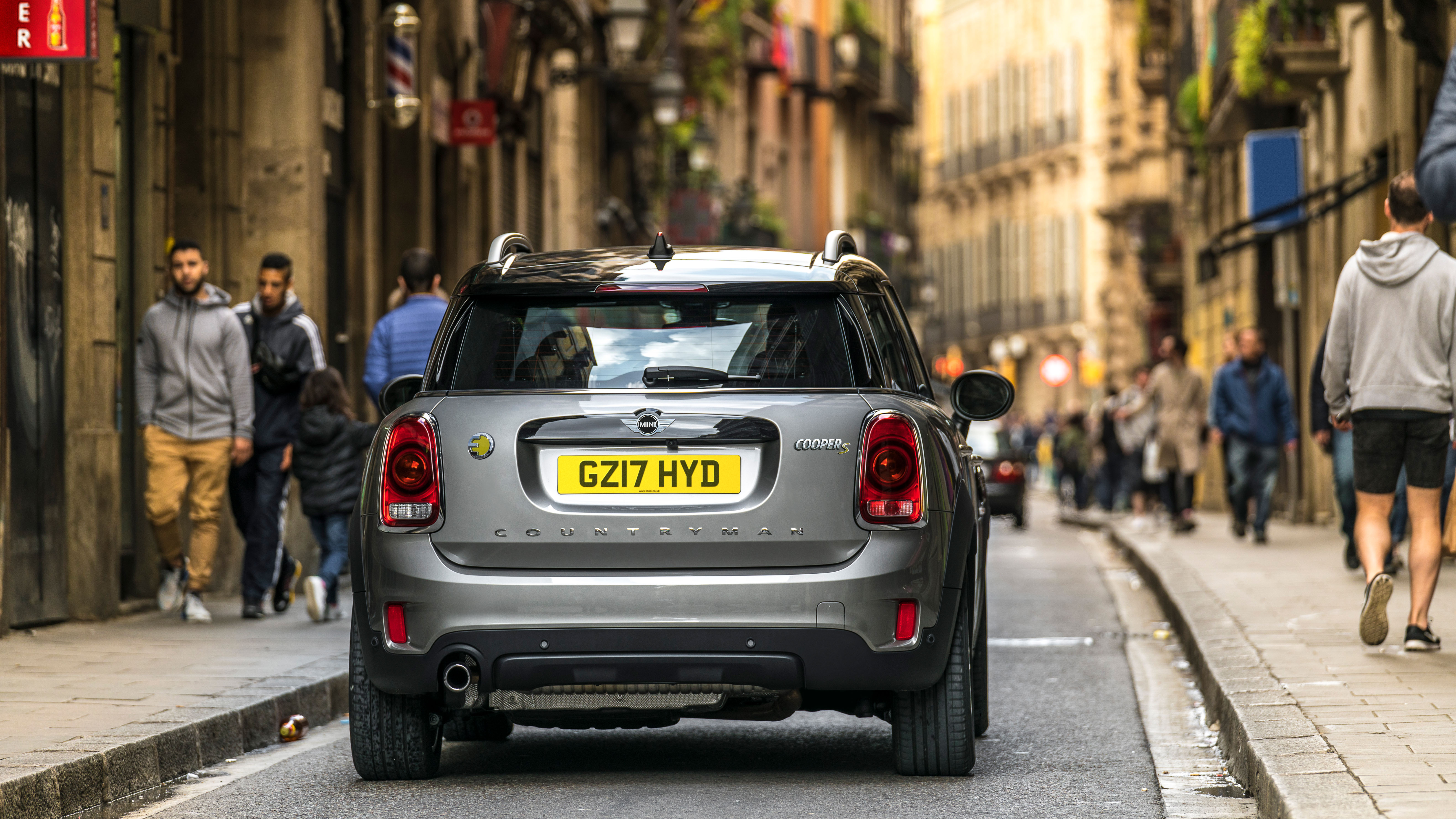 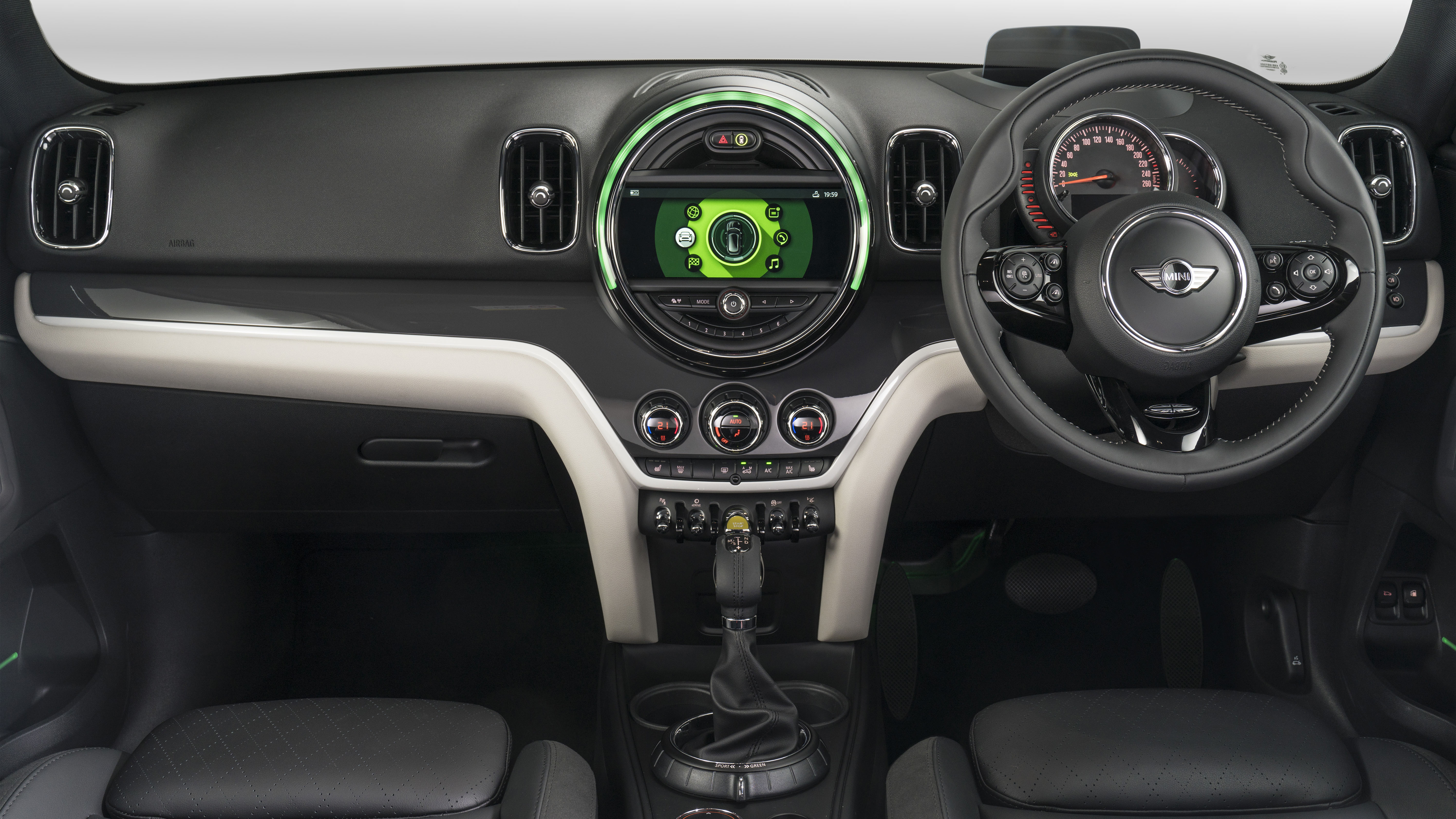 The Mini Countryman – I’ve not read about that in a while...

Apologies. Part of the reason is that it’s due a facelift soon, and yes, that will include those natty Union Jack rear lights. But for the time being the current car has to soldier on with a range of engines, one of which is this plug-in hybrid variant.

Everyone seems to be doing a plug-in hybrid at the moment.

You can’t blame Mini for trying. In the Countryman’s case, it uses a three-cylinder petrol engine tied to an electric motor that combine to produce 222bhp and yet officially manage 134.5mpg and 49g/km. The petrol sends its power to the front wheels via a six-speed auto, while the electric bit does the rears, so the car is, in effect, four-wheel drive. 0-62mph takes just 6.8 seconds, which is a respectable, if not headline-grabbing time. So far so good.

But the catch is in the tech – batteries have moved on since Mini dropped the hybrid into the Countryman. To be fair, it has put the cells under the rear seats and boot floor, so effort has been expended in packaging the Countryman properly. And the electric-only range is 25 miles, which isn’t disgraceful. But the execution isn’t as smooth as others. It all feels a bit grumbly and dated, like it’s being green but begrudgingly so.

As smooth as you’d expect. There are three drive settings – Sport, Mid and Green – which do exactly what they promise. In Green, the Countryman is powered solely by the electric motor, so it’s quiet and gets on with mooching along reasonably well. You can dive into sub menus within Green to alter things like the heated seats in order to make it even more eco, but in the standard setting, it just gives you a reduced throttle response to encourage a light right foot.

But in Mid (the car’s default setting when you turn it on), as soon as you ask for more, the petrol engine kicks in and refinement suffers slightly. It’s definitely an improvement on the earliest versions of these plug-in hybrids, but others are now smoother.

Sport, meanwhile, is another step-up in responsiveness, but if you’re looking for a slightly eco practical premium motor, you should be casting your eyes elsewhere – the Merc A250e? BMW’s own 225Xe?

It doesn’t sound like I should be rushing to my Mini dealer any time soon?

I’m afraid not. Hopefully the facelift will give it a bit of a boost, but if you really want an environmentally-friendly Mini, then hold on for the full, electric-only version of the hatch that is due in the UK.