Read why you can trust our independent reviews
Sam Burnett
Published: 13 Oct 2022
Skip 7 photos in the image carousel and continue reading 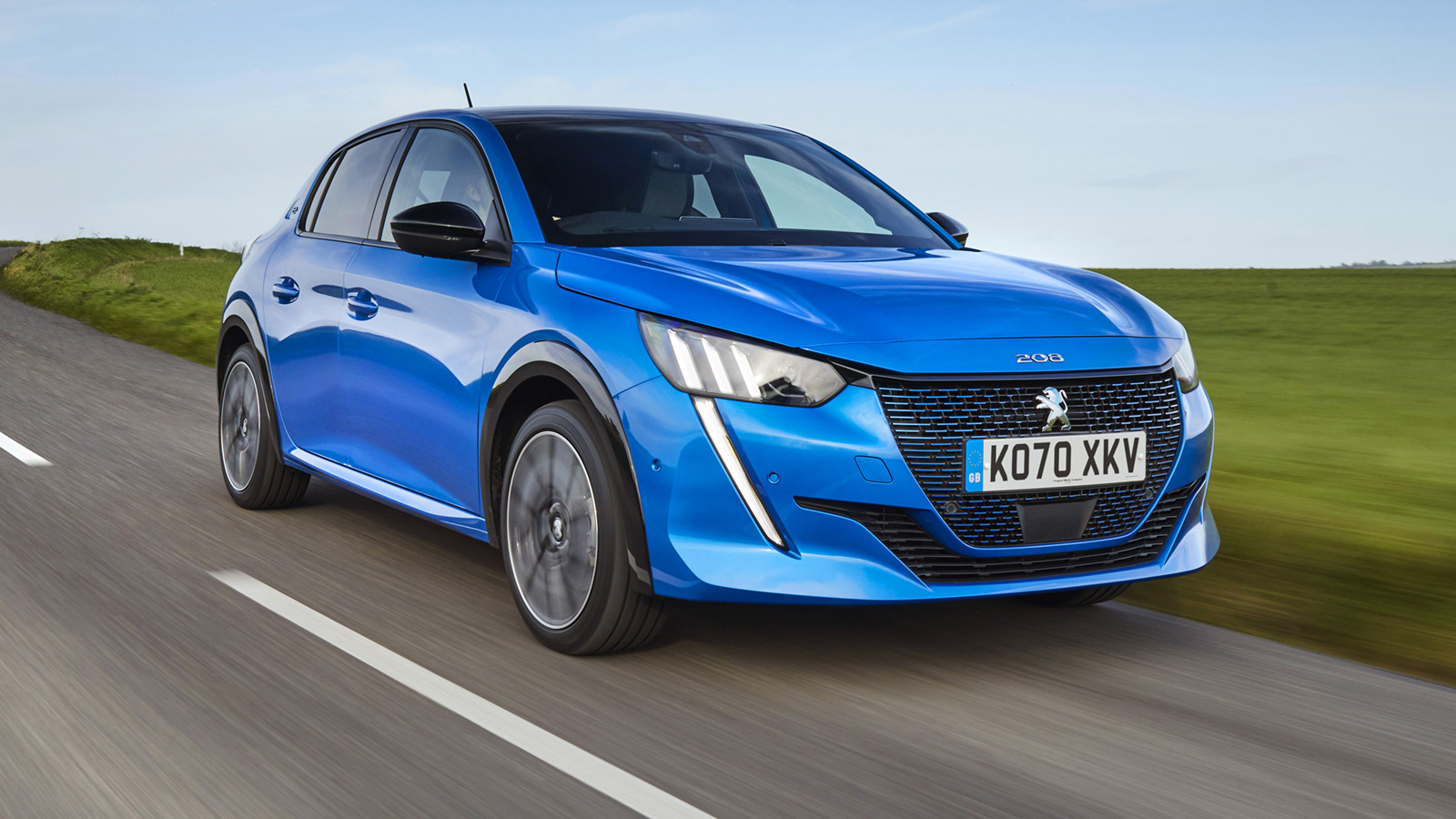 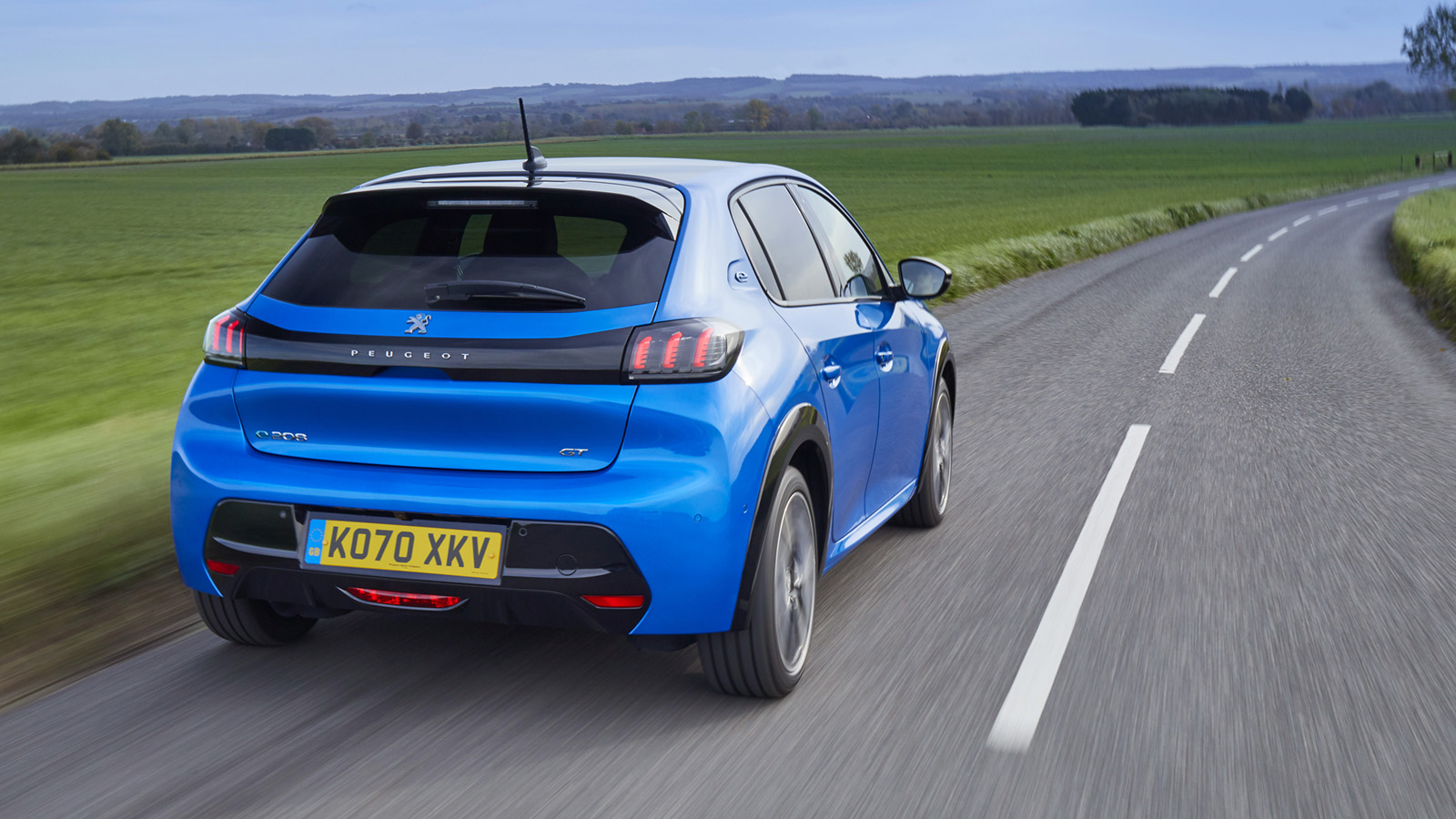 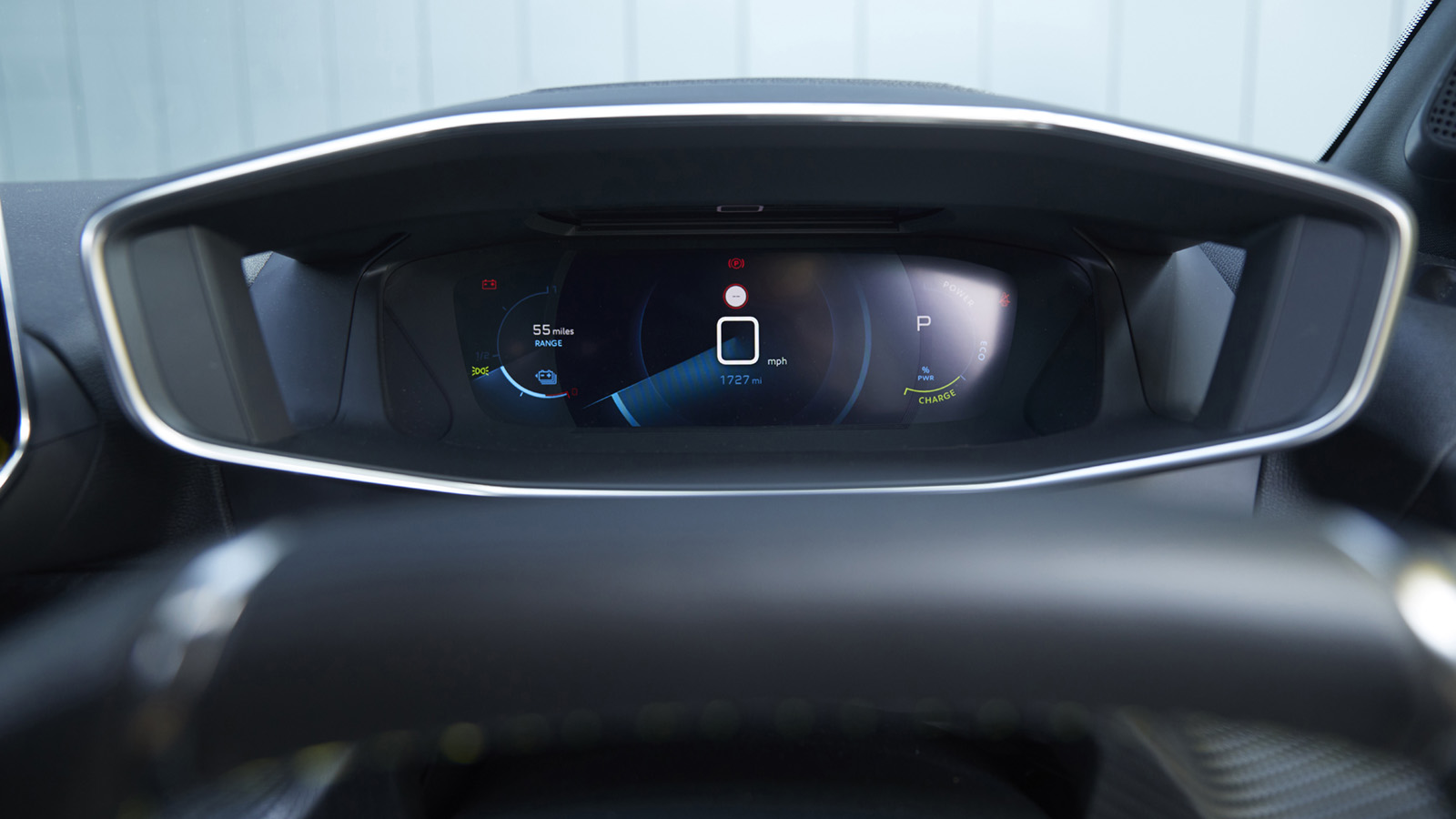 Cramped in the back

This is the electric version of Peugeot’s 208 supermini. It looks very much like the combustion-engined version: this isn’t a car for anyone who wants to show off their zero-emission, planet-saving credentials, it’s a lot more subtle than all that.

And it looks like a regular 208 because it really is a regular 208. Performance and space, and even running costs, are pretty similar to the 208s that you pour flammable liquid into, thanks to the fact that the 208 was designed to feature electric propulsion right from the very beginning.

And being a 208 is a good thing. It's a car we like: the sharp styling makes it the first genuinely desirable Peugeot 2-0-something for a long while. It’s original on the inside and nicely put together, while also being decent to drive. It’s the whole package.

The vital stats of the electric version are as follows… There’s 134bhp and 221lb ft from its electric motor. The battery is 50kWh, for 217 miles of WLTP range. It can accept 100kW DC charging, giving a best-case 0–80 per cent charge time of half an hour.

Is it an efficient EV?

The e-208 is surprisingly efficient – although perhaps the surprise only comes from the fact that we have an electric diet that consists mainly of exceedingly lardy SUVs. Obviously the e-208 wasn’t designed as a bespoke electric car, but e-propulsion was at least factored in all the way through the design and engineering stages rather than getting shoehorned in at the last minute. Take the Mini Electric as a comparison, which has a cramped cabin and has only managed to squeeze in a 32.6kWh battery.

The battery has been broken up and fills the gaps left by the fuel tank and exhaust system, which means bootspace and room in the cabin is unaffected. There’s a heat pump as standard for added efficiency (cuts down on the amount of battery you use up to warm the cabin in colder weather), and the fact the car remains fairly small and light (at 1,455kg it's still 300kg heavier than the next heaviest model in the range mind) is good for overall efficiency.

A GTI version of this generation of 208 isn’t on the cards, but don’t walk away just yet – a PSE version of the e-208 is imminent. There’s not really any room on the car for more battery, so Peugeot won’t want to up performance too much and end up slashing range. We should at least see a raft of handling upgrades and a saucy bodykit though. 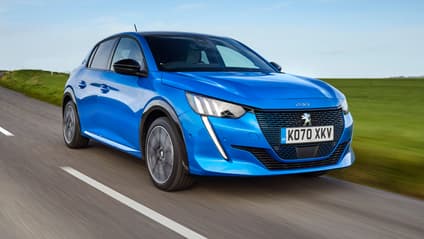 “Electric version of the 208 is a mature and accomplished car”

Of course the e-208 does have some flaws – it’s not particularly roomy and it’s not the best supermini to drive. This electric version ports over those flaws, but it still inherits the 208’s good qualities too. The Mini Electric and Honda e might be great to drive and rather desirable little cars, but are very restricted on range. The Renault Zoe has a bigger range than the Peugeot, but it’s not as desirable and is even more compromised on interior space. The e-208's combination of range, easy personality, value and surprising desirability make it a strong contender. 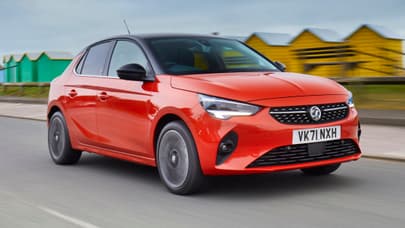 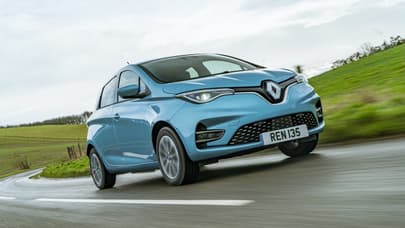 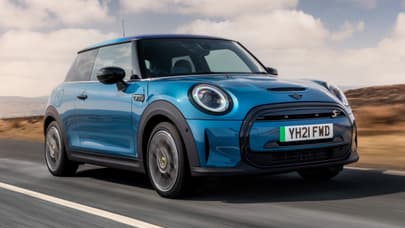