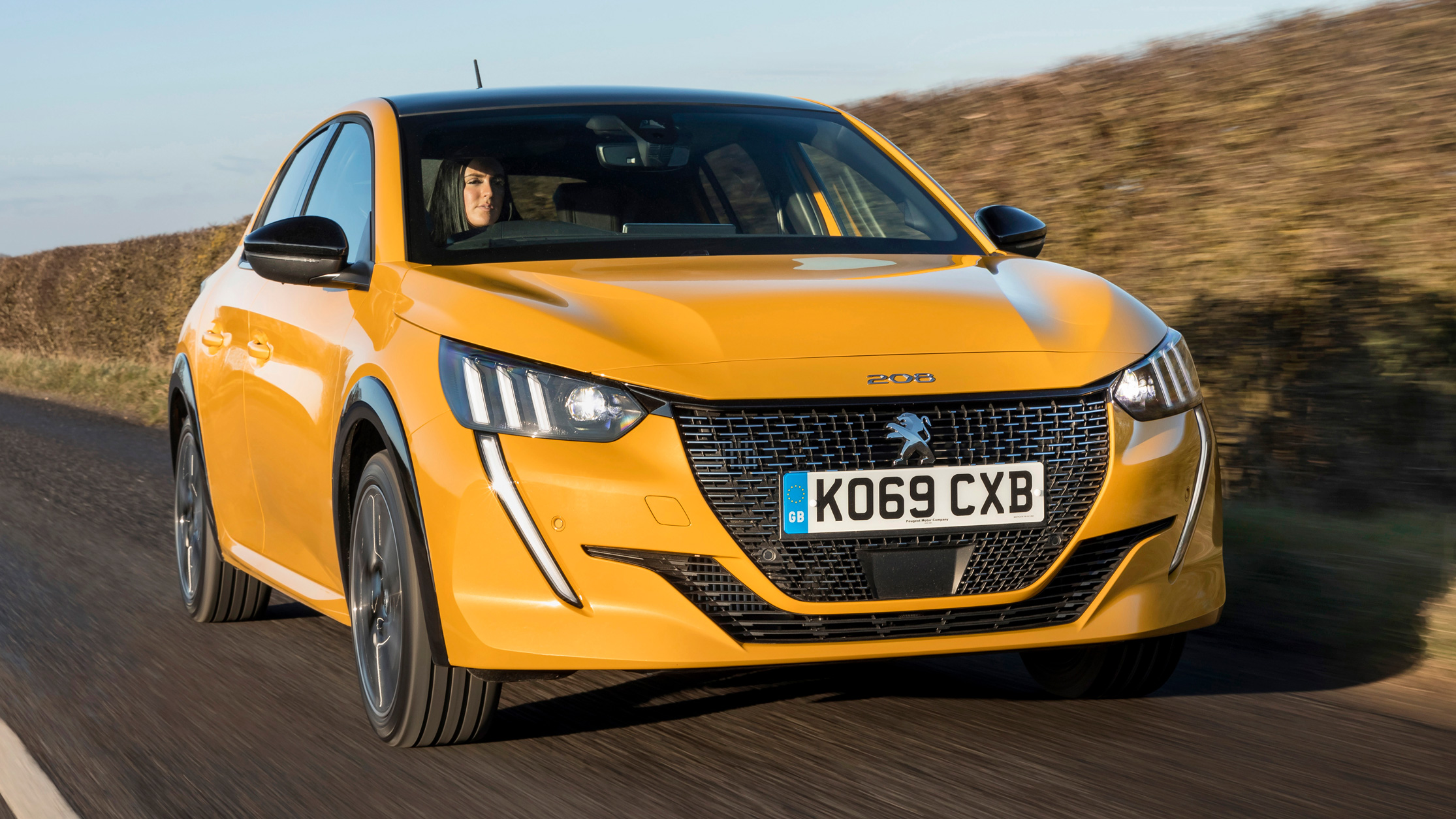 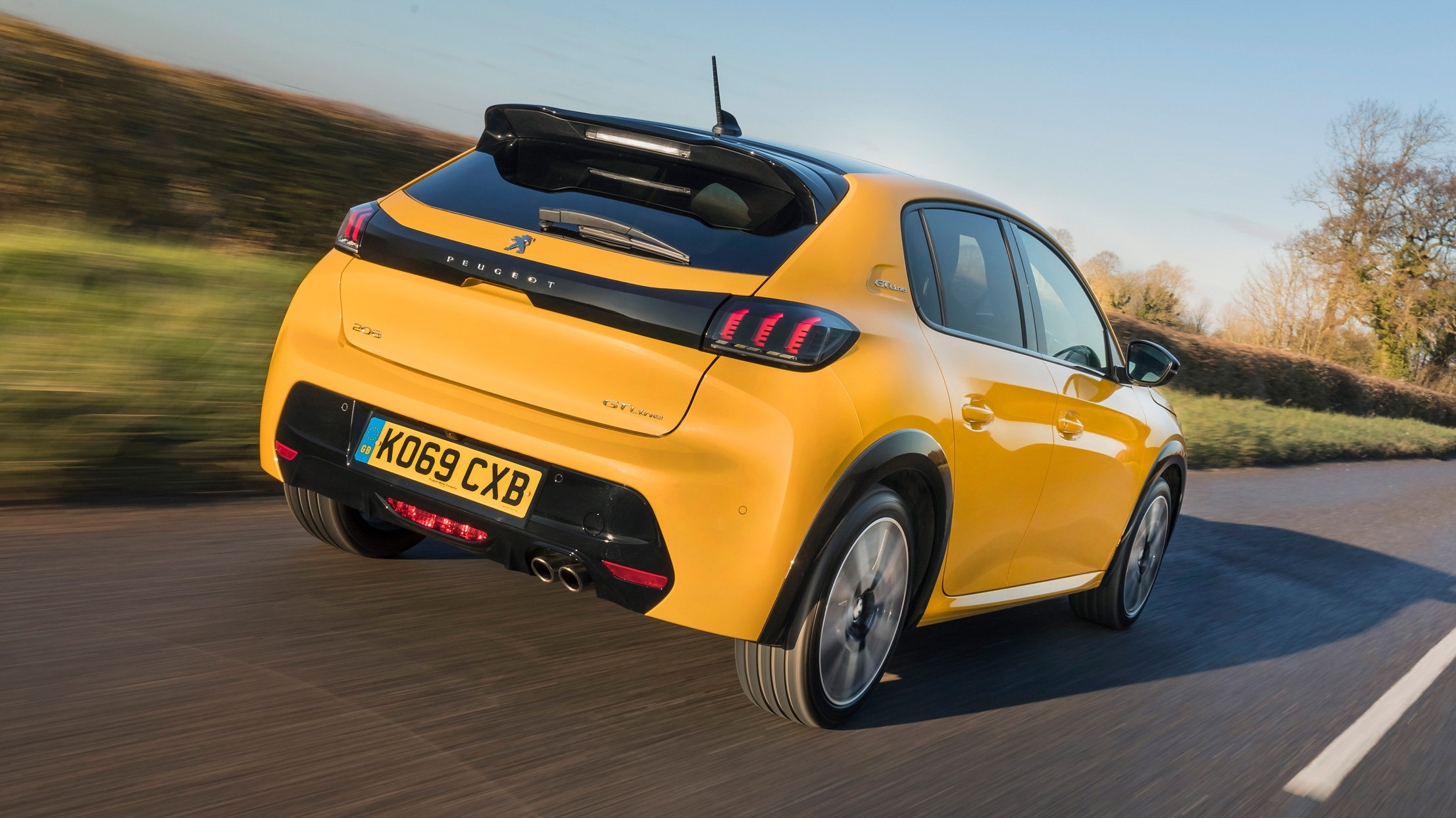 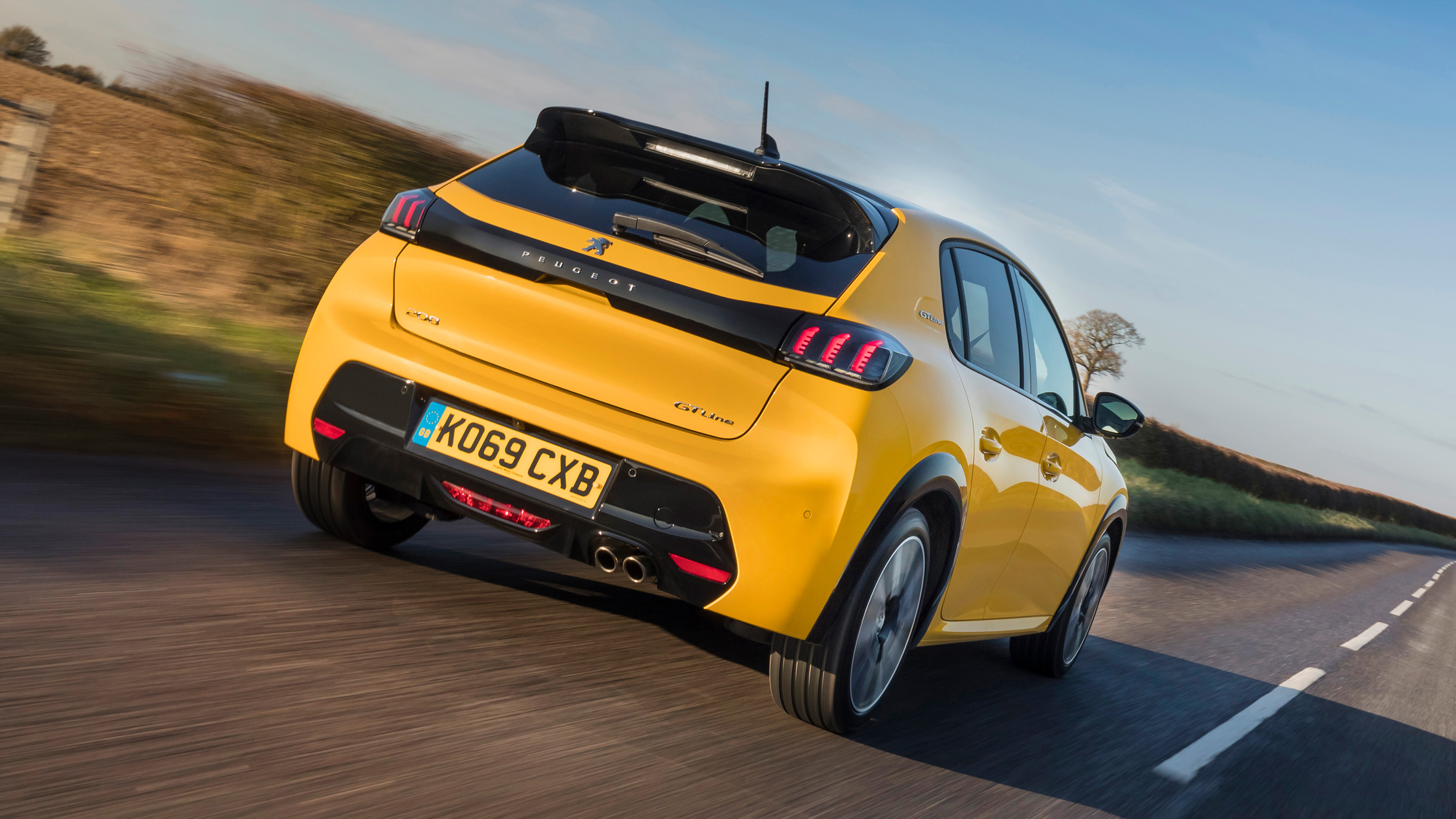 1 / 15
Advertisement
“A supremely desirable, futuristic supermini with a powertrain for everyone. Just beware the firm ride ”

Not as roomy as rivals, confusing infotainment, twitchy ride

A calculated gamble. The ‘new’ Peugeot 208 is, on the face of it, yet another handsome French supermini from a nation that’s bloody terrific at building desirable small cars. Same name, new face, new interior, and the same desire to duff up the Renault Clio, Citroen C3 and Ford Fiesta, while pinching a few sales from the supposedly posher Audi A1 and Mini.

But Peugeot wasn't just pinning all its hopes on the fresh face and uplift in quality: its launch back in 2019 also saw the reveal of the Peugeot e-208. All-electric drive, but identical dimensions, identical looks. No blanked-off grilles, platypus nosecones or even bespoke paint, just an alternative electric option. We’re focusing on the ICE variant here, but click these blue words if it’s the EV you’re after.

And we’ll start with the exterior, because, well, it looks seriously smart, doesn’t it? Less gawky in the face than the old 208 and less fussy than the over-creased Audi A1 or VW Polo. Prettier than a Fiesta too, and more modern than a Mini. The high-spec models with triple-LED ‘claw’ lights and 17-inch rims are extremely handsome.

Is the interior as glamorous?

It’s certainly eye-catching in here, with a noticeable uplift in quality over its predecessor. The small steering wheel takes some getting used to, but the ‘3D’ instrument cluster works superbly, projecting speed just that bit more prominently than revs and fuel. It’s a really attractive and unique detail.

It’s not perfect, with the infotainment system far from the most logical to operate. No separate climate controls, either – these are buried within the touchscreen. Still, the touch-sensitive shortcut keys help matters, which you’ll find just behind the shark-tooth shaped row of buttons – an acquired taste.

Rear seat space is noticeably limited, especially up against rivals such as the VW Polo, but boot space and rear legroom is identical in both the 208 and e-208, with the batteries instead located in place of the fuel tank and exhaust. Full details over on the interior tab.

Does it go as well as it looks?

The line-up is pretty simple: things kick off with a 74bhp petrol and five-speed manual, the middle version is a 99bhp of the same 1.2-litre turbo with a sixth gear or an optional eight-speed auto, and then there’s the same engine again, this time with 128bhp as a range-topper with the automatic ‘box as standard. There’s only one diesel engine, a 99bhp 1.5-litre four-pot, but sales are expected to be minute.

It’s not as agile as a Fiesta, but it feels wieldy purely because the steering wheel is pocket-sized. The ride’s fine on 16s, but the handsome 17s on upper trims do worsen it, making the 208 twitchier. Full details on the driving tab.

Prices start from just over £19k, or around £265 on lease. For reference, the electric variant, with its 225 miles WLTP range, starts from around £10k extra (including the Government's ever-diminishing discount). 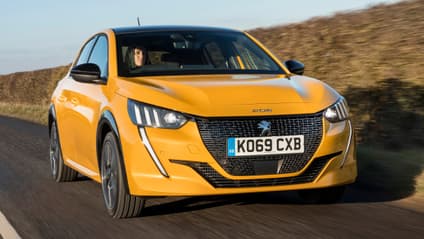 “A supremely desirable, futuristic supermini with a powertrain for everyone. Just beware the firm ride”

Gorgeous to look at, well made, technically on-point and good enough to drive. Need we say more?

Sure, there are small battles the 208 doesn’t win. Need more room? Get a Polo. Need more fun? Buy a Fiesta. A bigger warranty? The Kia Rio. But be in no doubt this is an enormously desirable car in its own right because of Peugeot’s bloody-mindedness to do its own thing.

The styling, the wacky cabin, the electric option; it all smacks of bravery that’s beyond plenty of rival brands. The result is a very likeable car. 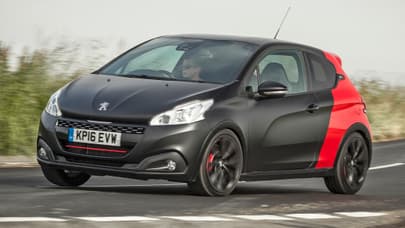 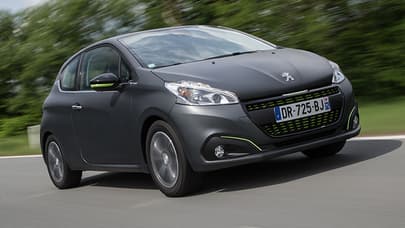 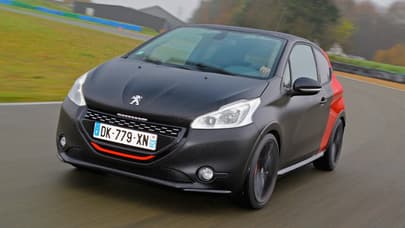