£1955 p/m
External link to
with Leasing.com
Read why you can trust our independent reviews
Top Gear Team
Published: 14 Jun 2019
Skip 12 photos in the image carousel and continue reading 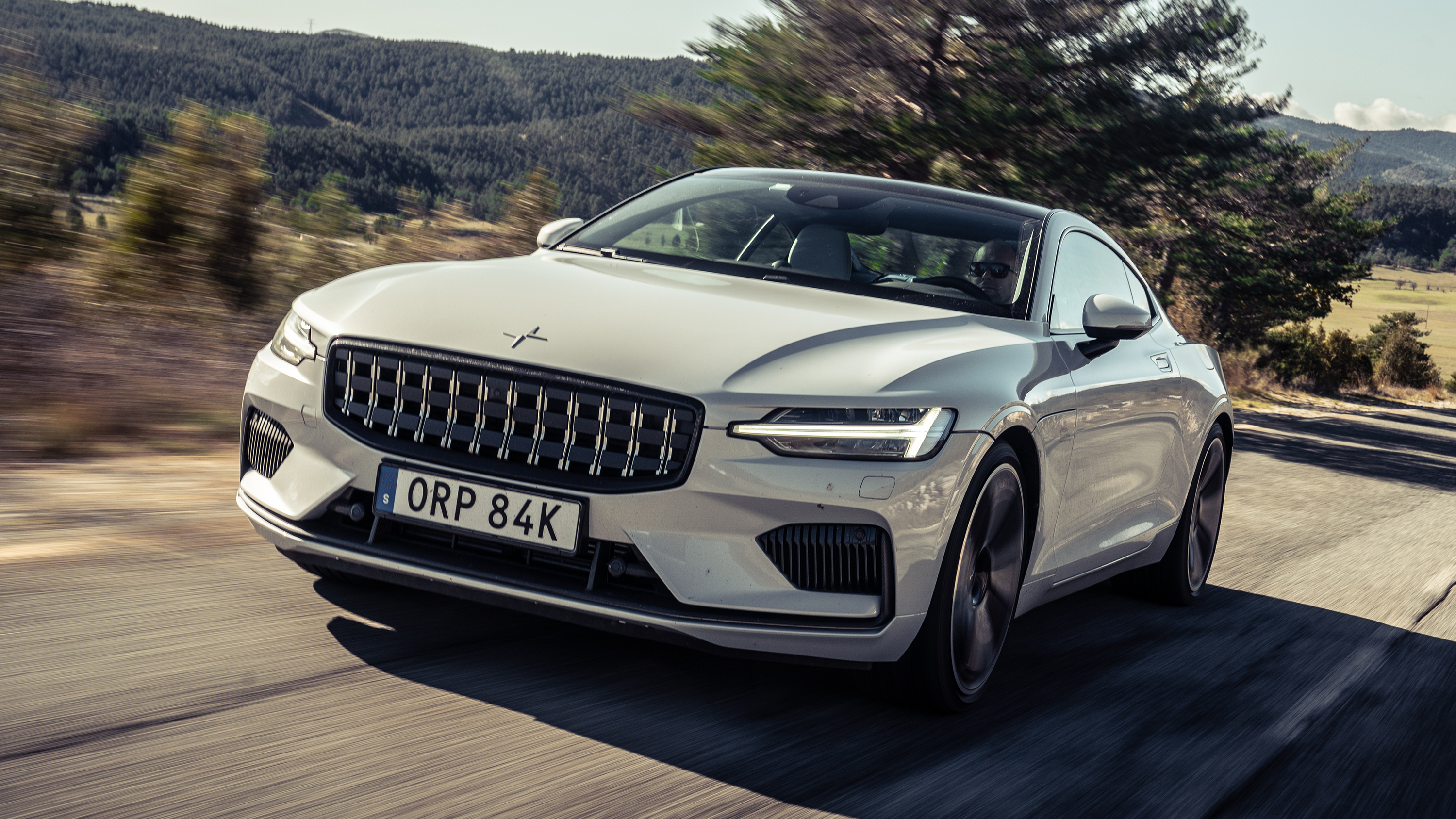 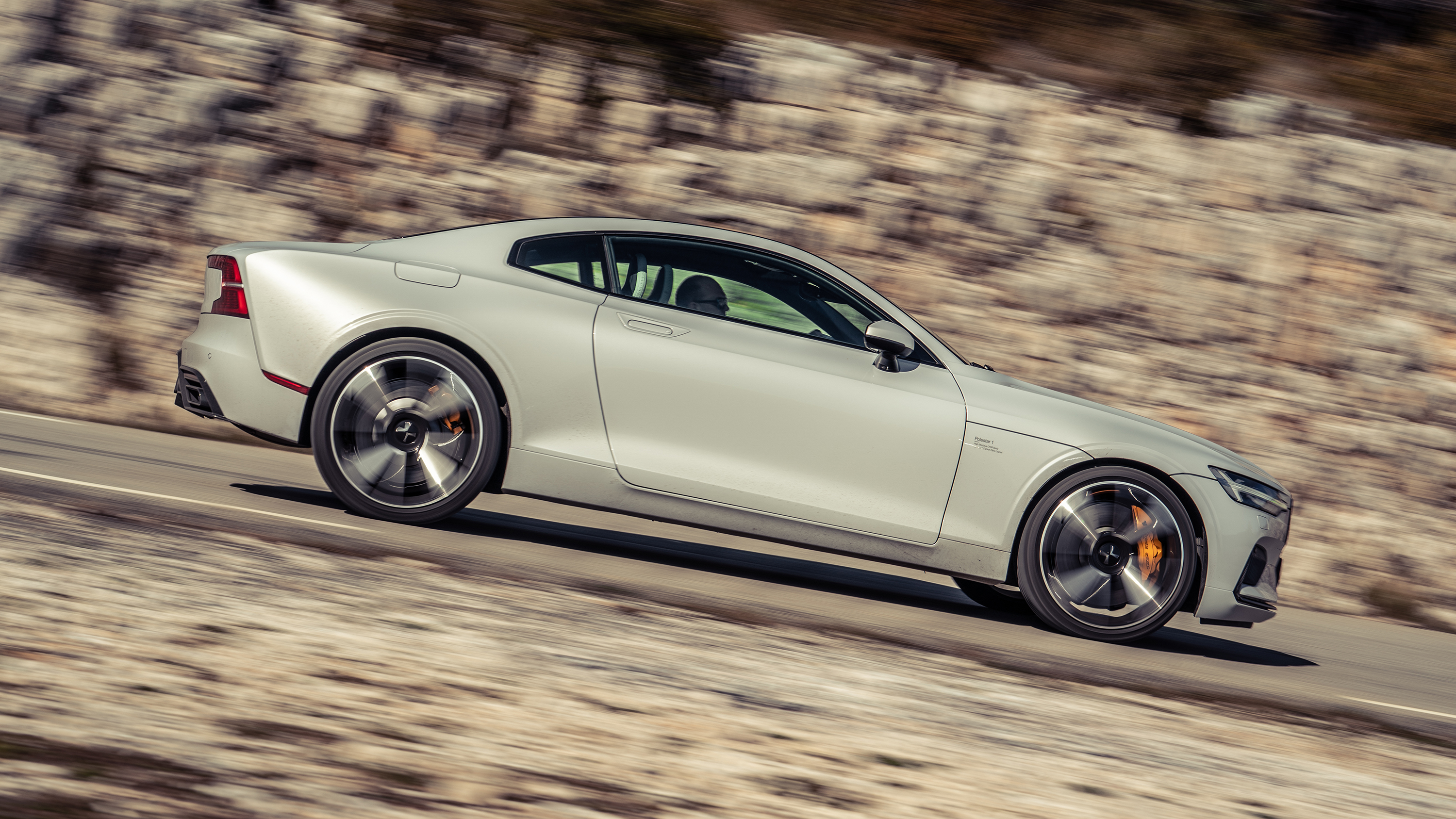 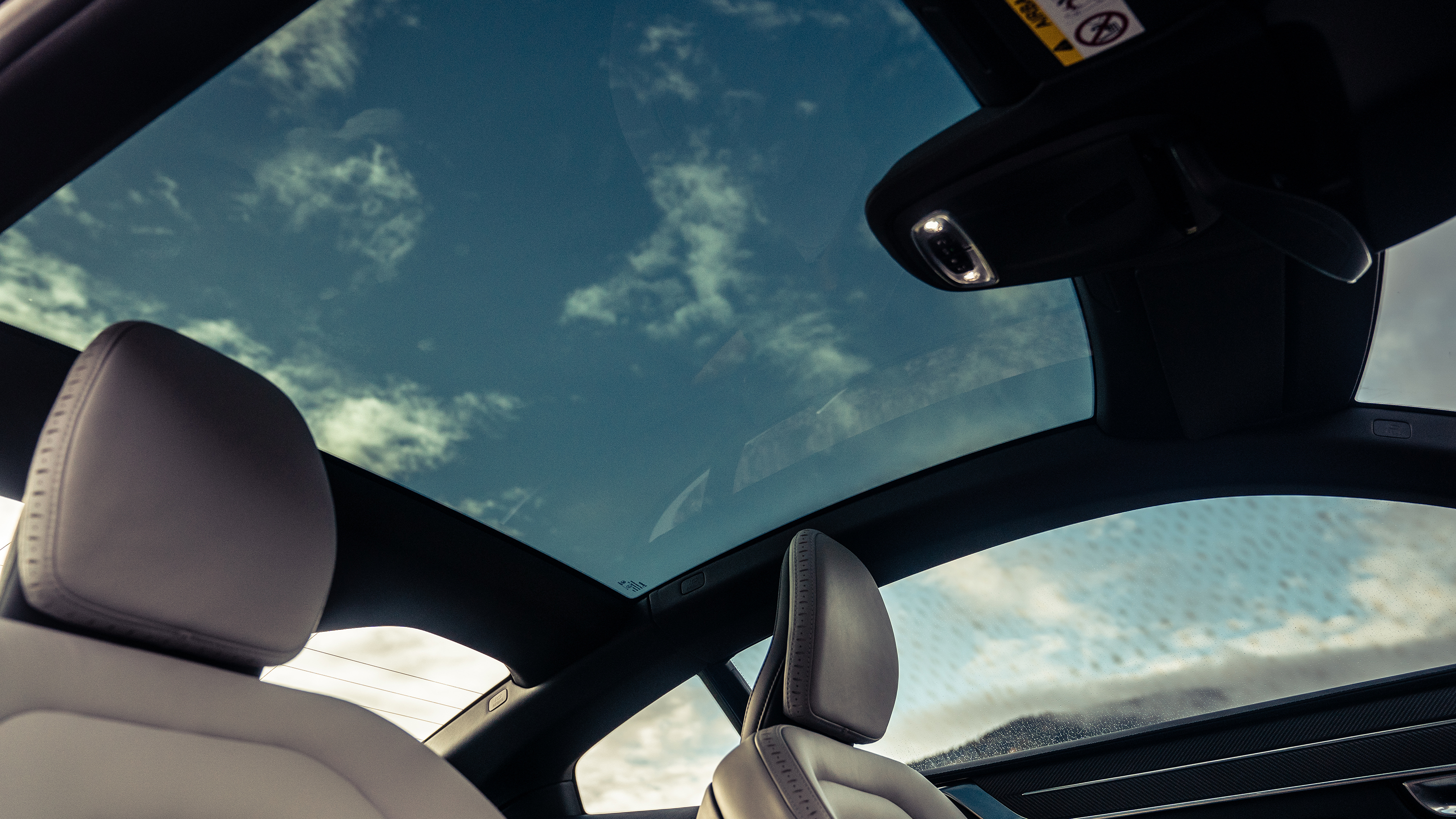 1 / 12
Advertisement
“Not the softest nor the sportiest GT car, but probably the most interesting ”

An interesting and rather beguiling take on a luxury GT

This is the first car from Volvo’s luxurious, future-thinking offshoot, Polestar. Not to mention the owner of the most straightforward name imaginable. The 1 is likely to be the most expensive car the firm will ever build, and the only hybrid. The cars which follow it – including, predictably, the Polestar 2 – will be fully electric.

How expensive? Um, £139,000. Which alongside its power (600bhp), weight (2350kg) and exclusivity (only 1500 will be sold globally), pits it against the Bentley Continental GT, Mercedes S-Class Coupe and BMW 8 Series on paper. Not to mention lower rungs of the Aston Martin and McLaren ladders, and the upper reaches of the Porsche 911 range. A tough sell for a posh Volvo?

Well, much as that’s what it resembles – this 2013 concept car specifically [https://www.topgear.com/car-news/frankfurt-motor-show/volvo-reveals-spa-coupe-concept] – we need to think of the 1 as something a wee bit different. It bucks the trend for air suspension or adaptive dampers. It sends more power to the front wheels than the rears. The brakes are from Akebono, the same people who made the McLaren P1’s. Aside from the bumpers, the whole body is carbon, and so is the car’s upper structure. And the dampers it does have are manually adjustable, via knobs on the damper turrets.

Part racecar, then? Nope, a GT, but differently done. It’s based on a shortened version of the Volvo S90’s  platform, but with roughly 200mm chopped out of the wheelbase and a further 200mm removed from behind the rear wheels. To make up for that, additional carbon bracing has been used, boosting overall chassis stiffness by 45 per cent.

Underneath the bonnet sits a 2.0-litre four-cylinder that’s both turbocharged and supercharged. That’s borrowed from the XC90 T8, and delivers 308bhp (unless you’re in America, where lucky owners have 326bhp). It drives the front wheels alone, boosted by a 68bhp electric motor on the crankshaft to act as starter motor, torque fill for gearchanges and the like.

The rear wheels are driven by a pair of electric motors, each with their own planetary gearset, permitting complete torque vectoring. Together they develop a further 232bhp, drawing power from a 34kWh, 342kg battery pack mounted in a T-shape down the car’s centre line and across behind the rear seats. Maximum system outputs are 600bhp and 737lb ft, and on electricity alone, Polestar claims a 93-mile (150km) range.

Want some more titbits? The carbon bodywork allows the creation of edges twice as sharp as steel, and Polestar has deliberately given the 1 cues from the iconic Volvo P1800 (notice the downward curve of the shoulder line at the rear?). It’s designed to be an attention-grabbing, flag-waving, standard-bearer for the Polestar brand, just done in a typically understated Swedish way. We happen to think it’s one of the most handsome new cars released in a very long time.

“Not the softest nor the sportiest GT car, but probably the most interesting”

The Polestar 1 is a very interesting and hard to box car. Superficially, it’s a GT car to rival a BMW 8 Series, but has a price, weight and power figure that puts it in league with the Bentley Continental GT. Ultimately, it’s quite unique.

The combined petrol-electric powerplant has a generous nature – this is not a mealy-mouthed hybrid desperately dodging around emission legislation, but instead a good, sensible, powerful, well-executed solution for a luxury GT. It has the ability to get itself around happily on electric, and when you want a proper hit of torque you can fire up the supercharged, turbocharged 2.0-litre and take off.

And it’s an interesting car to drive, too. More dynamic than we’re used to from the Swedes, cleverer in its construction, nimbler and more controlled than you’d ever assume a 2350kg coupe could be. Not the most relaxed car in its class, but its alternative way of doing things is actually rather beguiling.