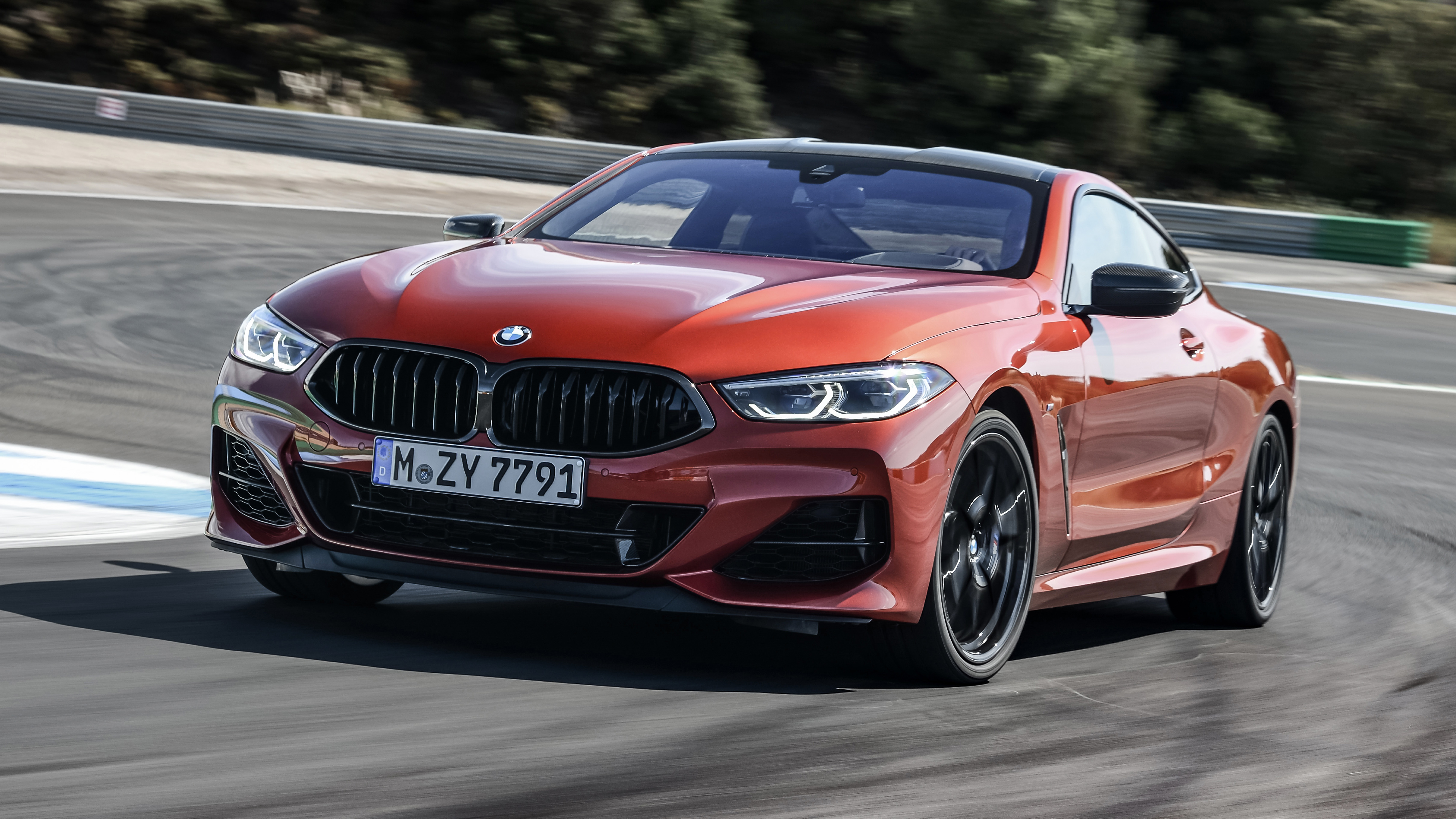 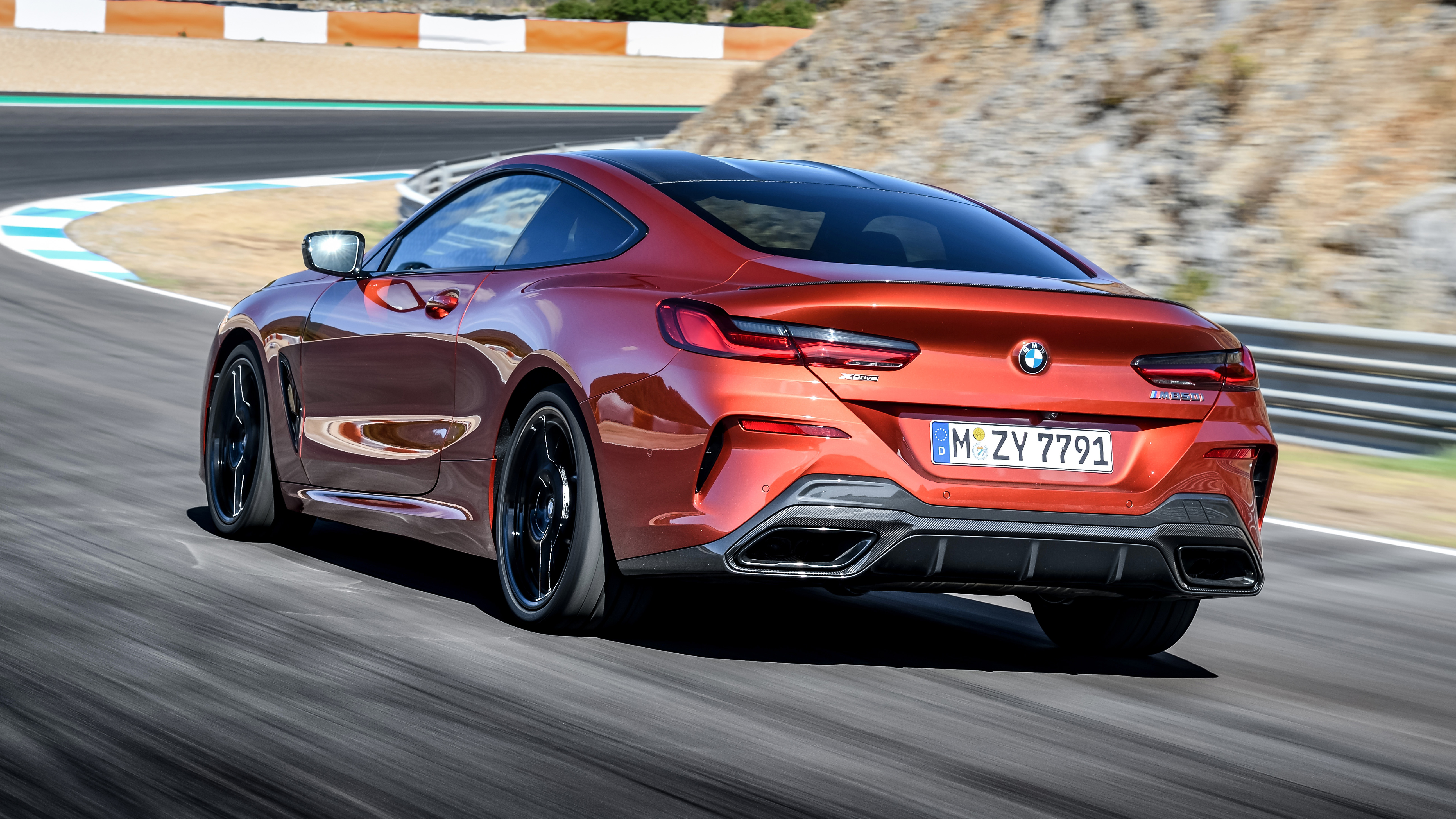 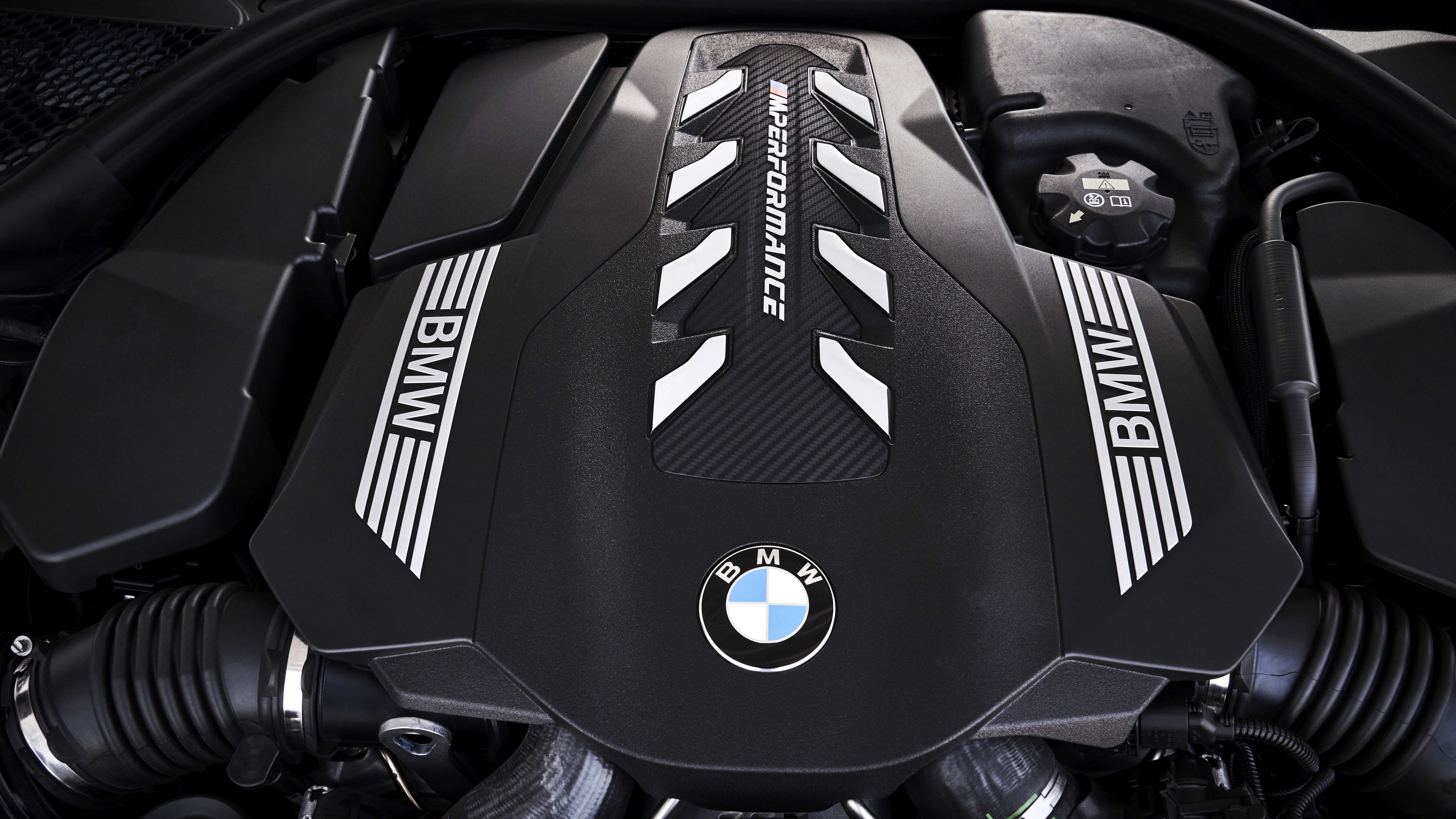 1 / 20
Advertisement
“It's very competent across the board, but not greatly different from the rest of the BMW range ”

Steering dulls the involvement. At £100k we want something more distinctive

Broadly, the 8 Series replaces the 6 Series. But it gets a new number because it's grander than that. Also, the number 6 now resides on the rump of a big practical hatchback, the 6 Series Gran Turismo.

Really though, in the traditional and proper sense of the term, a Gran Turismo isn't a bulky five-door, it's a swish-looking coupe. That's to say the 8 Series.

Repeating the history of the old 6 Series, the 8 launches with petrol and diesel two-door coupes, and then the range gets populated by convertibles, and four-door Gran Coupes.

There will be an M8 version of each of those bodies. Lick your lips.

Outside, the 8 Series coupe wears the stentorian new face of BMW, more angular and big-grilled than ever – though the grille has active shutters and is actually blanked off most of the time for drag reasons, opening only when the engine gets sweaty at low speed. The sides are sculpted and chiselled and the rear shoulders broad. The roof can optionally be specced in carbonfibre, and it has a double-bubble section. It tapers downwards almost from the top of the windscreen.

Fine elements in themselves. But to our eyes the bulky nose and tail deny it the grace of some rivals. Still, you can't argue with the drama of those low, wide, broad-shouldered proportions.

Underneath, BMW has thrown its best tech at it. The M8 will get the mighty M V8, but for the moment there's a 'ordinary' V8 that makes a slightly extraordinary 530bhp. The other option is the 840d, a 3.0-litre six.

Whatever the engine, all wheels are both driven and steered as standard, and the damping is adaptive. For good measure the test M850i had optional active anti-roll too. All four of those systems alter their thresholds in harmony as you switch to the sport modes.

The body contains carbon fibre as well as aluminium and steel – it's related to the multi-material 7 Series. Even so, overall weight hovers around 1,900kg for the V8 version.

BMW says this is a sports car, but to us it looks like a GT. There's no shame in that. Pity the new 6 Series has burgled those initials though.

Anyway, in the past the number 8 has meant a big deal for a BMW. The 850CSi and Z8 became cherished. The i8 surely will too. But looking at the new 8 Series, and especially peering into its 3 Series-alike cabin, we wonder if it's distinctive enough from the rest of the BMW range.  Let's see if there's much distinction in how it acts. 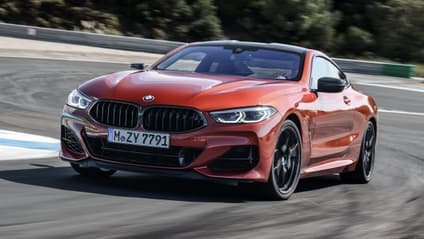 “If you *really* like BMWs, then the 8 Series is great. But it's less special than its rivals”

The people who developed the 8 Series did a very good job. It's across-the-board competent. The problem lies not in its execution but its concept.

Owning a BMW, even a top-dog BMW, doesn't scale social mountains to the same altitude as owning a Bentley. That in essence is the trouble with the M850i, as, with a few options, it costs not a whole lot less than a Continental GT V8.

If you really like BMWs that's fine. Because it's not greatly different from the rest of the BMWs. Just more and better of the same. BMW does do a forward-looking 8, the i8. The 8 Series is less fun that that, and rather backward-looking despite all the technology.

You could argue the 8 Series' rivals from other car makers are similarly traditional in outlook, but they're more special because the roads aren't clogged with their cheaper relatives. 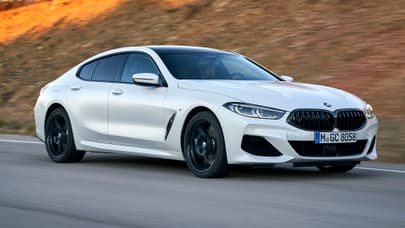 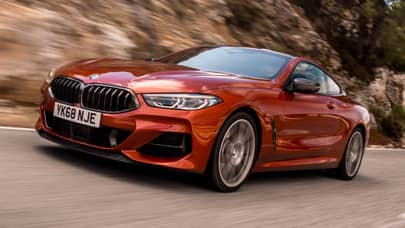