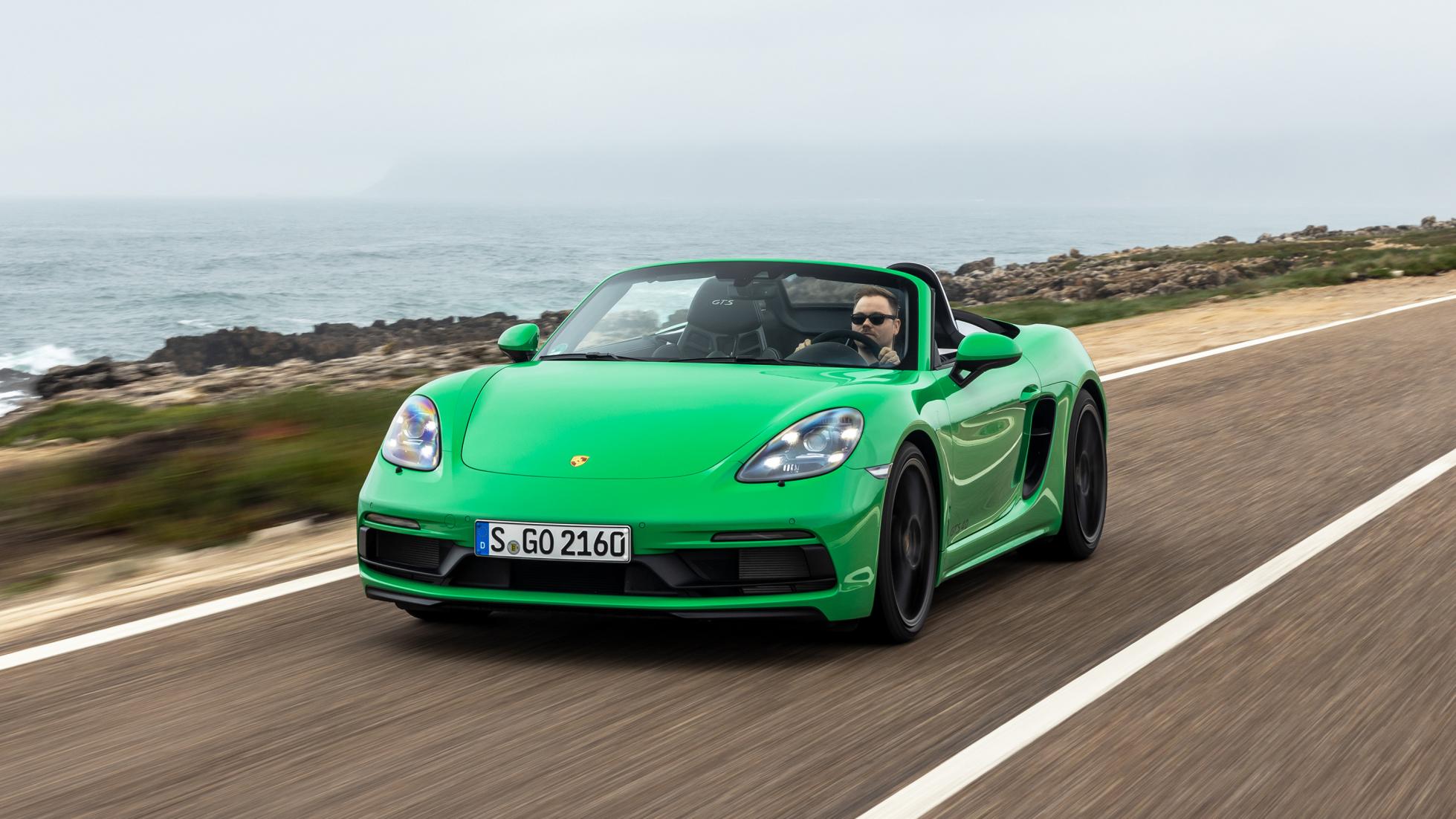 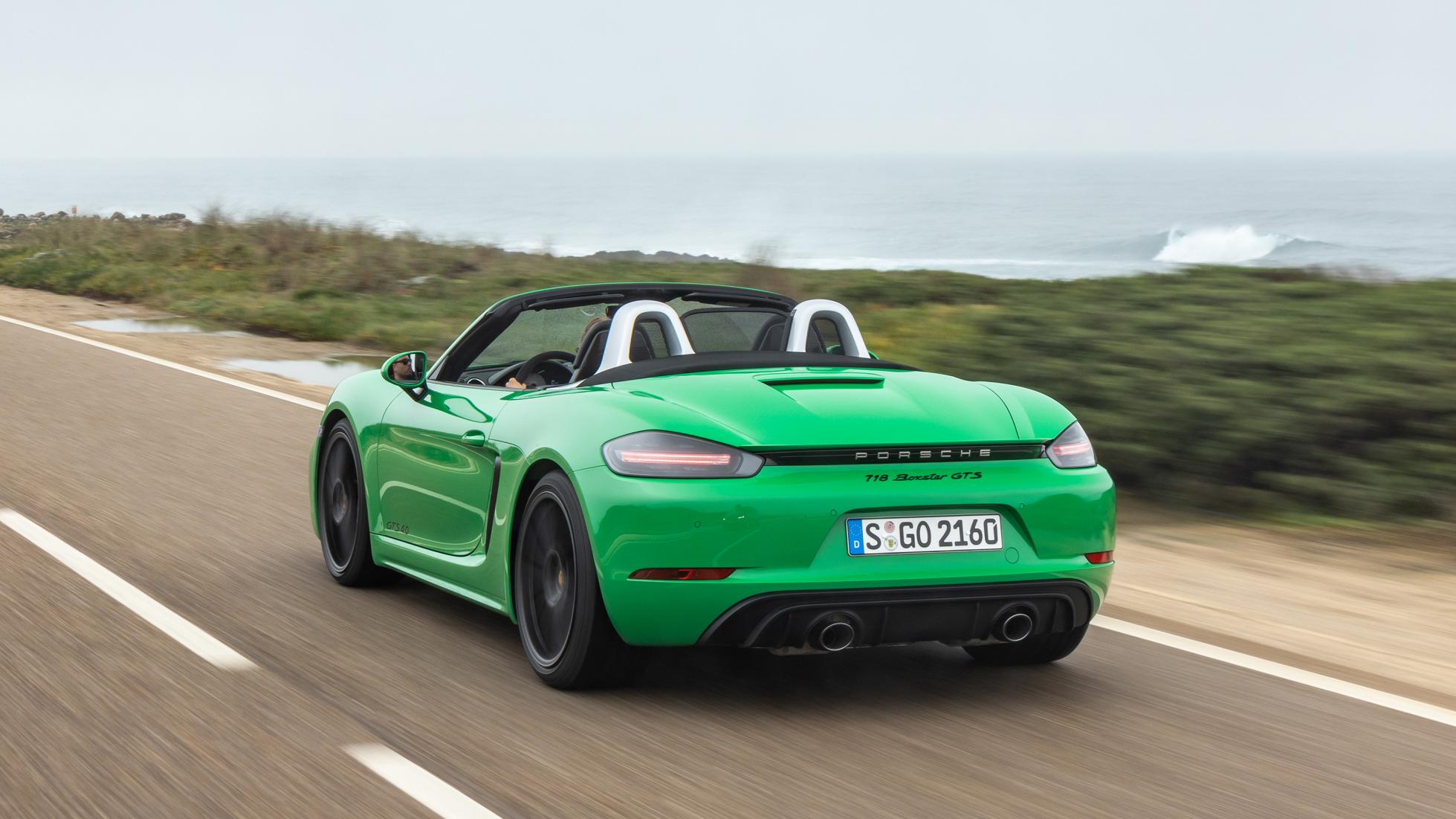 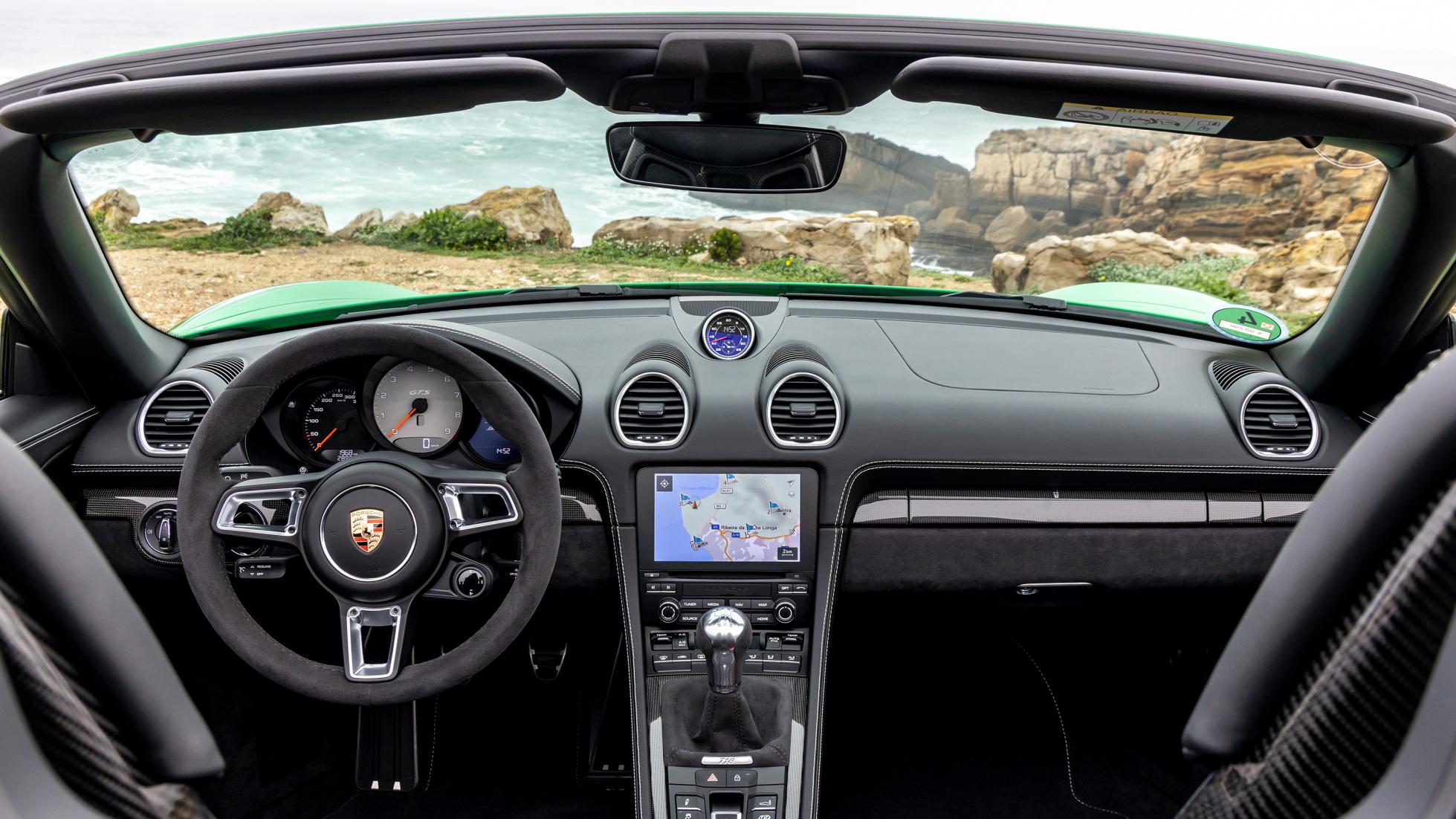 Reviewing a Boxster used to be easy. Lavishly pour praise on every single thing it does, watch it sweep its rivals mercilessly aside, sit and await internet comments accusing your publication of Porsche bias. It’s been an unstoppable force since its 1996 introduction, a car with the ruthless, unstoppable quality of Fergie-era Manchester United. And similar levels of likability for those bored of its group test dominance.

This 718 Boxster is (to really draw out the football analogy) a car of two halves. If we’re talking handling, it’s as fantastic as ever. Perhaps even better, given a turbocharged engine provides so much more low-down torque, thus allowing you to excite the rear axle at saner speeds and indulge in the fine work of Porsche’s talented chassis engineers more often.

Porsche does things with electronic steering setups that shouldn’t be possible, and its systems get better with each passing generation. All of the controls and touch points are superb and the Boxster remains lighter and more athletic than just about any direct competitor – a Lotus Elise or Alpine A110 aside.

But now we must discuss the engine. Yeah, we’re cynical old curmudgeons, and if you’d not been lucky enough to experience any of the 718’s ancestors, you likely wouldn’t feel too disheartened by its engine. But if you have, you’ll know all about the scalpel-sharp throttle response and arm-hair-prickling noise you’re missing out on.

The engine is functionally good: like we say, a bit of low-rev vigour livens things up nicely, and whichever version you buy, it’s fast. If someone stuck an S badge on the base car you’d probably not tell. Without such a life-affirming soundtrack, though, it becomes a component rather than central to the whole experience. You’ll chase its torque rather than its revs, and that’s a big change on before. The Sports Exhaust used to be an essential option; buy a Boxster with one fitted and we reckon you’ll leave it off most of the time.

Anecdotal evidence suggests you do acclimatise to this engine. Spending six months with a base 718 Cayman proved to us you do get used to its noise in time, and its circa-30mpg fuel economy is a small improvement on the flat-six before it, if not by enough of a stretch to warrant the loss of character.

Despite this unpicking of some of the Boxster’s appeal, it’s still the best car in the class to drive by a country mile. The extra power enhances a chassis that’s even more brilliant than before. If only it sounded like it used to.

Which, in the 718 GTS 4.0, it does. Our previous advice would have been to keep your Boxster as modestly specced as possible; now the top-spec options-blowout special offers a proper nat-asp flat-six, it's our choice by a country mile. Even with a fairly stocky price tag.

But it’s about so much more than noise, our love for this setup; it’s about how the more natural, turbo-free power delivery complements one of the best handling cars on sale. Alpine may have turned our heads with the wondrous A110, but having a proper engine in the 718 makes it a class-leader once again. 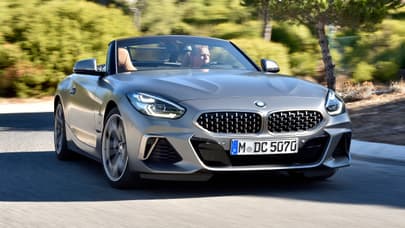 £ N/A
The new BMW Z4 is sportier than the last one, but also capable of long-distance work. The looks? That's up to you 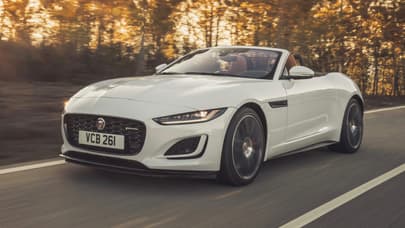 £ 56,880 - £ 117,120
Time is starting to tell for the Jaguar F-Type. Old school driving experience isn't without charm, but sophistication is lacking 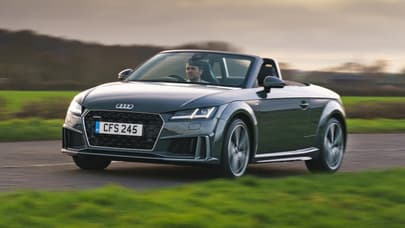 £ 33,395 - £ 53,525
Facelifted Audi Roadster features revised engines, tweaked visuals – and very little amusement
compare car finance
Powered by
more on this car
Take one for a spin or order a brochure
order a brochurebook a test drive
Powered by