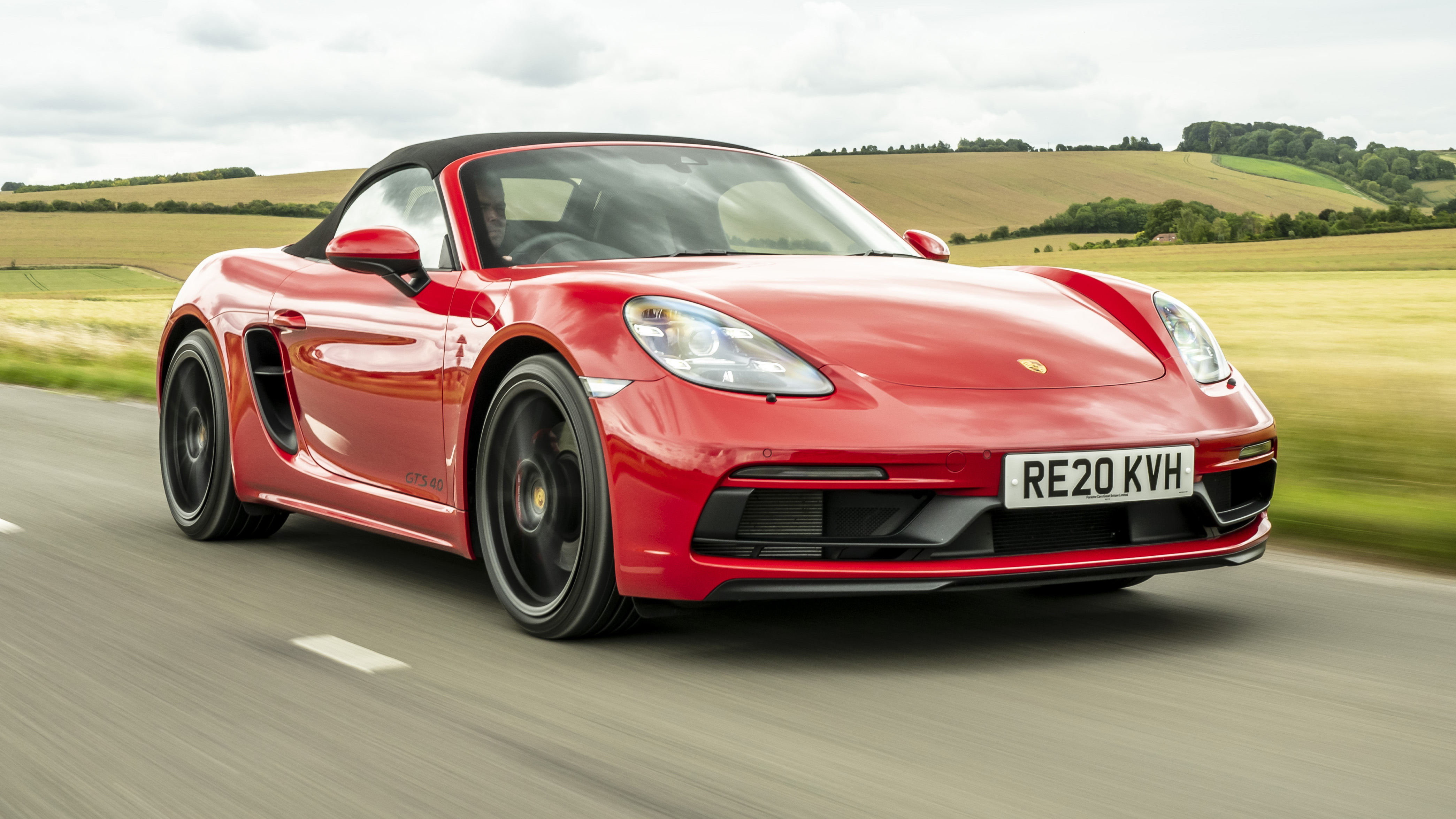 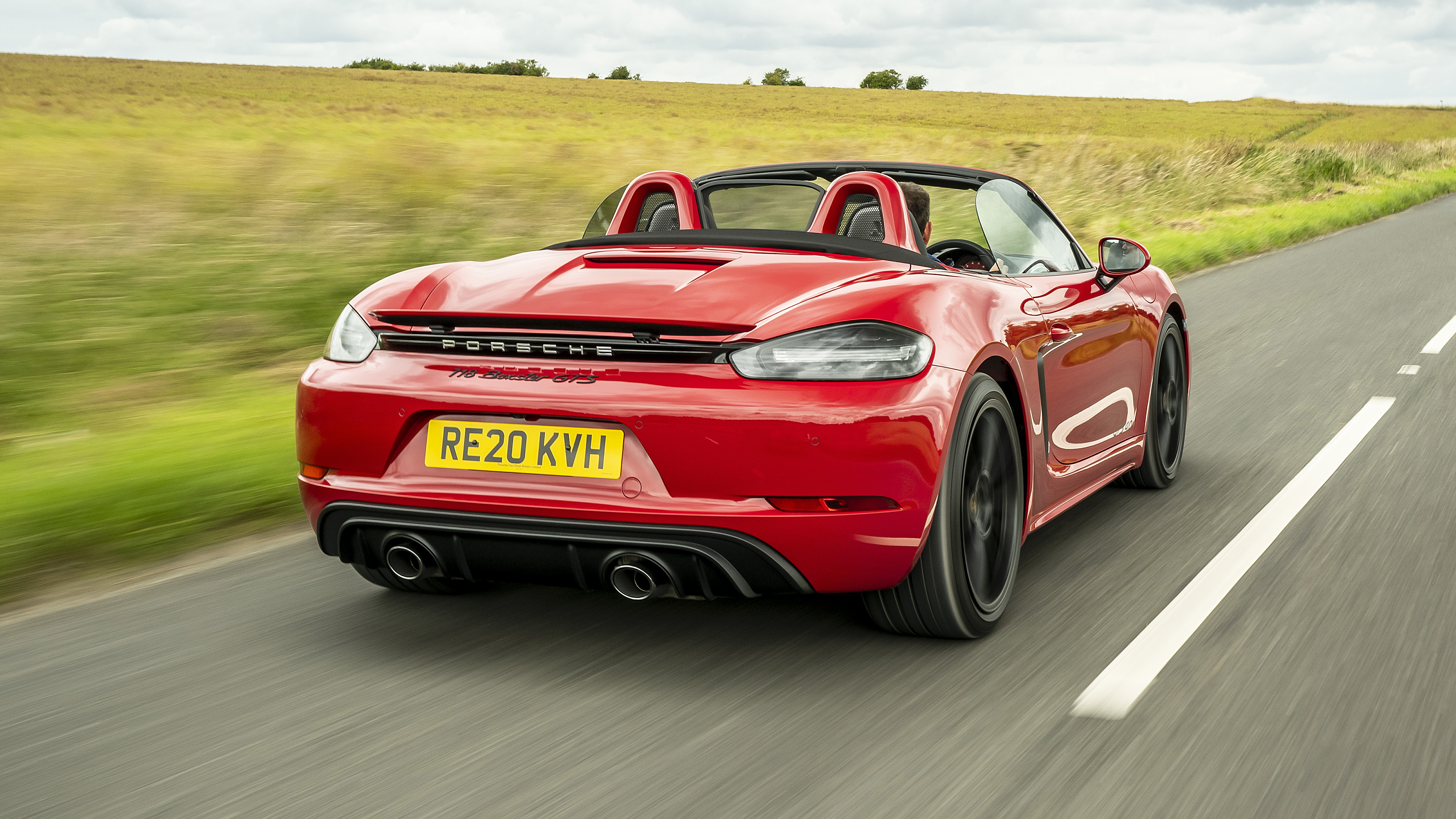 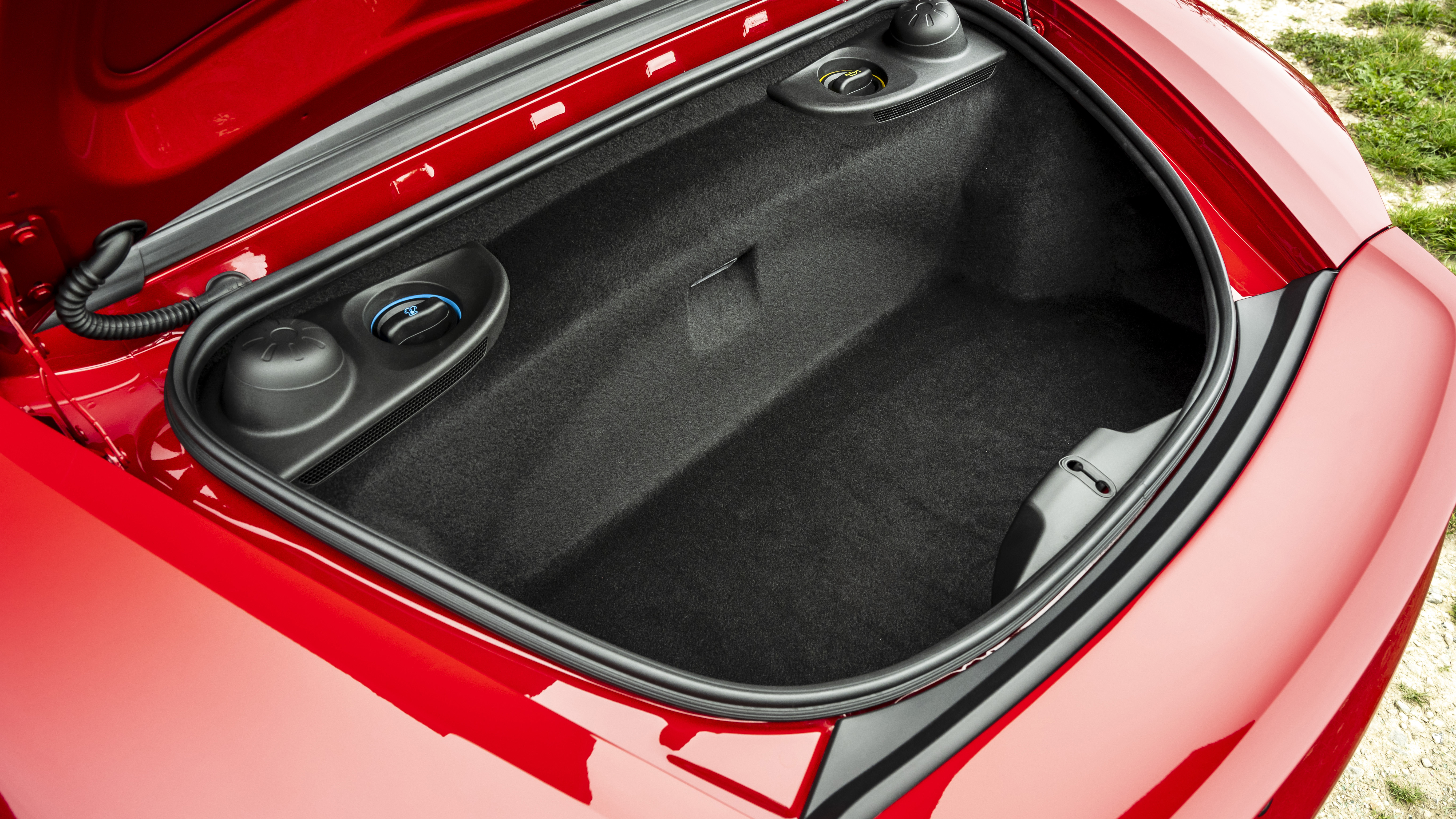 1 / 16
Advertisement
“If you want to experience the best chassis in the business, it's here. And thankfully the 6cyl is back, too ”

No sports car handles as well or is packaged so expertly, 6cyl engine

The four-cylinder engines. Some kit that ought to be standard costs extra

It’s sacrilege, that’s what. Okay, that’s going in on the Porsche 718 Boxster a bit hard, but having attempted to convince us that turbocharging was the way forward for the 911, Porsche took an even bigger step with the Boxster and Cayman’s 2016 update.

The world’s greatest roadster (since 1996, at least) was equipped with a turbocharged 4cyl engine in place of the old naturally aspirated flat-six. Out went the tuneful harmony that’s been a trademark of Porsche’s dinkiest cabrio for the past two decades, in came something more normally associated with Subaru Impreza Turbos.

And yes, the badge was new, too. Porsche 718 was the name emblazoned across a series of mid-engined, flat-four racecars that competed in the late Fifties and early Sixties, so what better way than attach some emotion to an engine riling up the purists than tacking on a bit of motorsport heritage?

So it's four-cylinder only? How disappointing...

Not so fast. As before, there are several tiers of Boxster ownership, echoed by the 718 Cayman range, with a very welcome surprise at the upper echelons.

Once again there are standard, S and GTS versions, while there’s a Boxster T for the first time, too. Plenty to digest, so buckle in.

The Boxster and Boxster T use a 2.0-litre 4cyl turbo, producing 296bhp and good for 0-62mph anywhere between 5.3 and 4.7 seconds, depending on whether you’ve specced Sport Chrono and gone for the six-speed manual or seven-speed PDK gearbox, though all top out at 170mph. (You want the manual, by the way, excellent though PDK is.)

The T is the lighter, slightly harder cored variant, but largely at a superficial level. We’re talking fabric door pulls like in a 911 GT3 RS and the ability to bin your stereo and air con, but there’s no fire extinguisher or suchlike in here. Think of it instead as a value-for-money raiding of the nicest bits of the Boxster’s options list, with the suspension, wheels and locking differential all added for a smidgen over £7,000.

Then there’s the Boxster S, which uses a larger 2.5-litre 4cyl turbo with 345bhp, dipping the 0-62mph sprint down to 4.6 seconds and lifting the top speed to 177mph. It used to share its engine with the Boxster GTS, but that has now gained a 4.0-litre six-cylinder engine parachuted down from the Cayman GT4 to once again restore proper noise and throttle response to the world's neatest handling roadster. It also enjoys a bit of an options list haul and looks a bit meaner and more assertive than its base car, too. Boxster prices start at £47,000, the GTS dragging them to almost £70,000. Yikes.

An important footnote is the 718 Spyder. No longer a Boxster in name (but still very much a Boxster in principle), it’s the hardest cored of the lot and, at a touch over £73,000, is a focused old thing deserving of its own review right here. 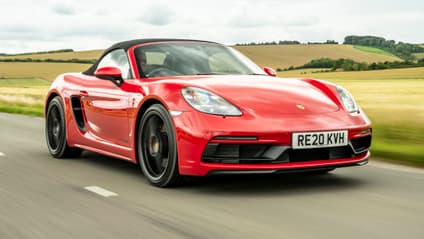 “If you want to experience the best chassis in the business, it's here. And thankfully the 6cyl is back, too”

What we have here is – still – the best roadster on sale. But rather than look down on its rivals as a dominant, reigning leader, it’s kicking them away as they snap aggressively at its heels. The chassis really is one of the very best in the business, and until the lovely little lightweight Alpine, there was nothing to touch the Boxster and Cayman pairing when it came to a sports car offering a wonderfully judged mixture of everyday ability and otherworldly handling. Even with the four-cylinder motor the Boxster’s still brilliant. And now the six-cylinder engine is back for the GTS 4.0, it's more brilliant still if you spend the right money.