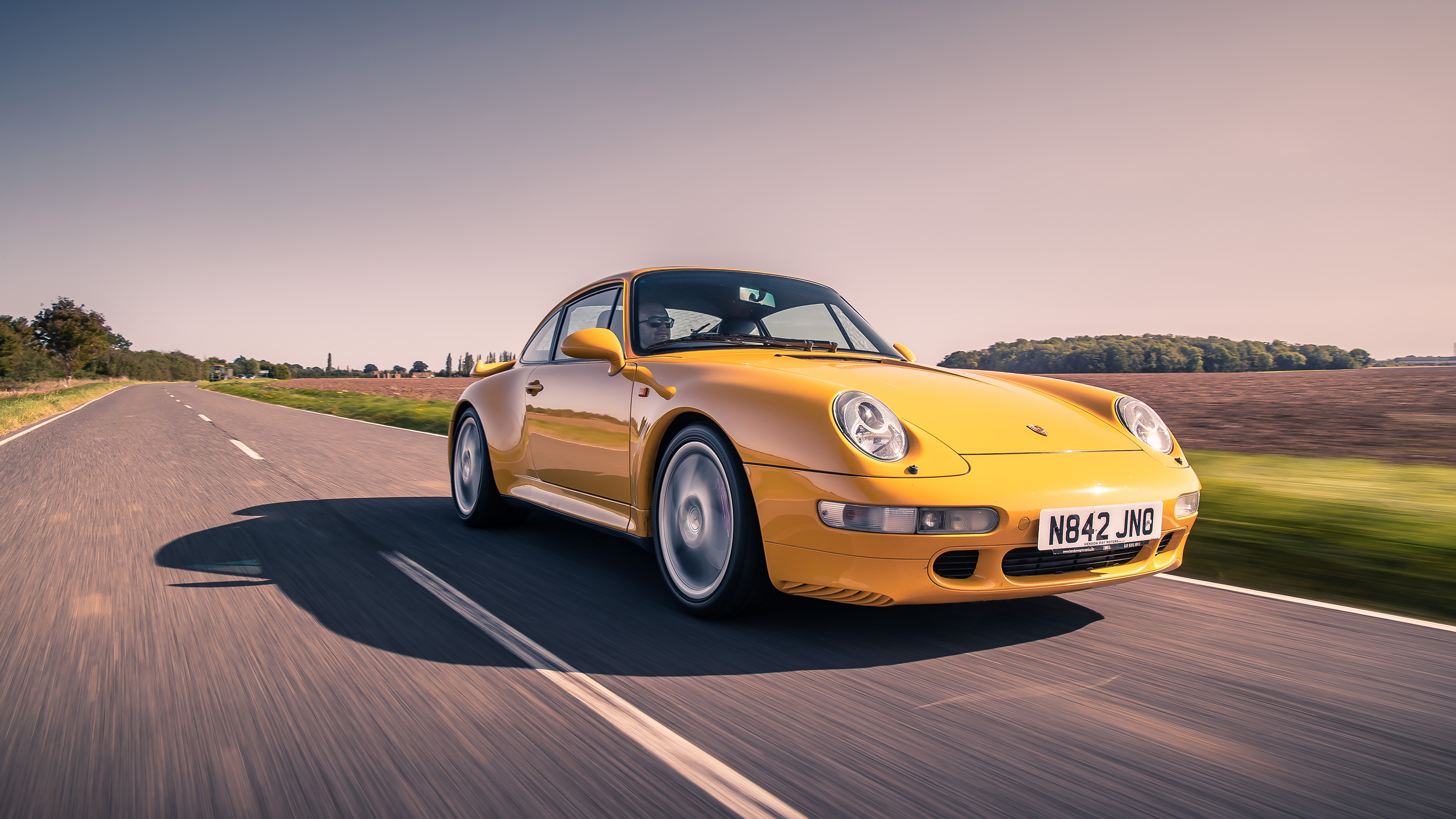 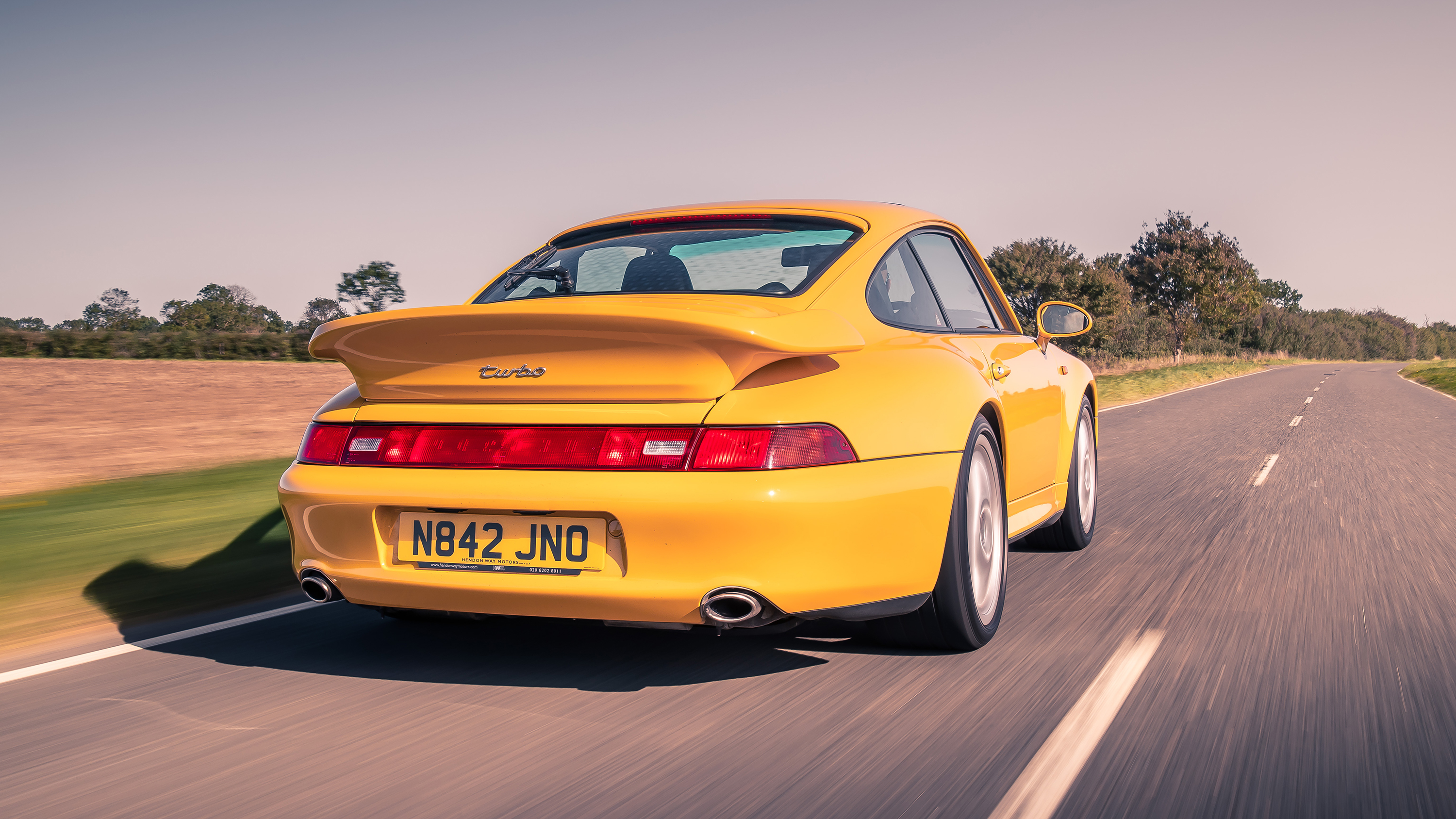 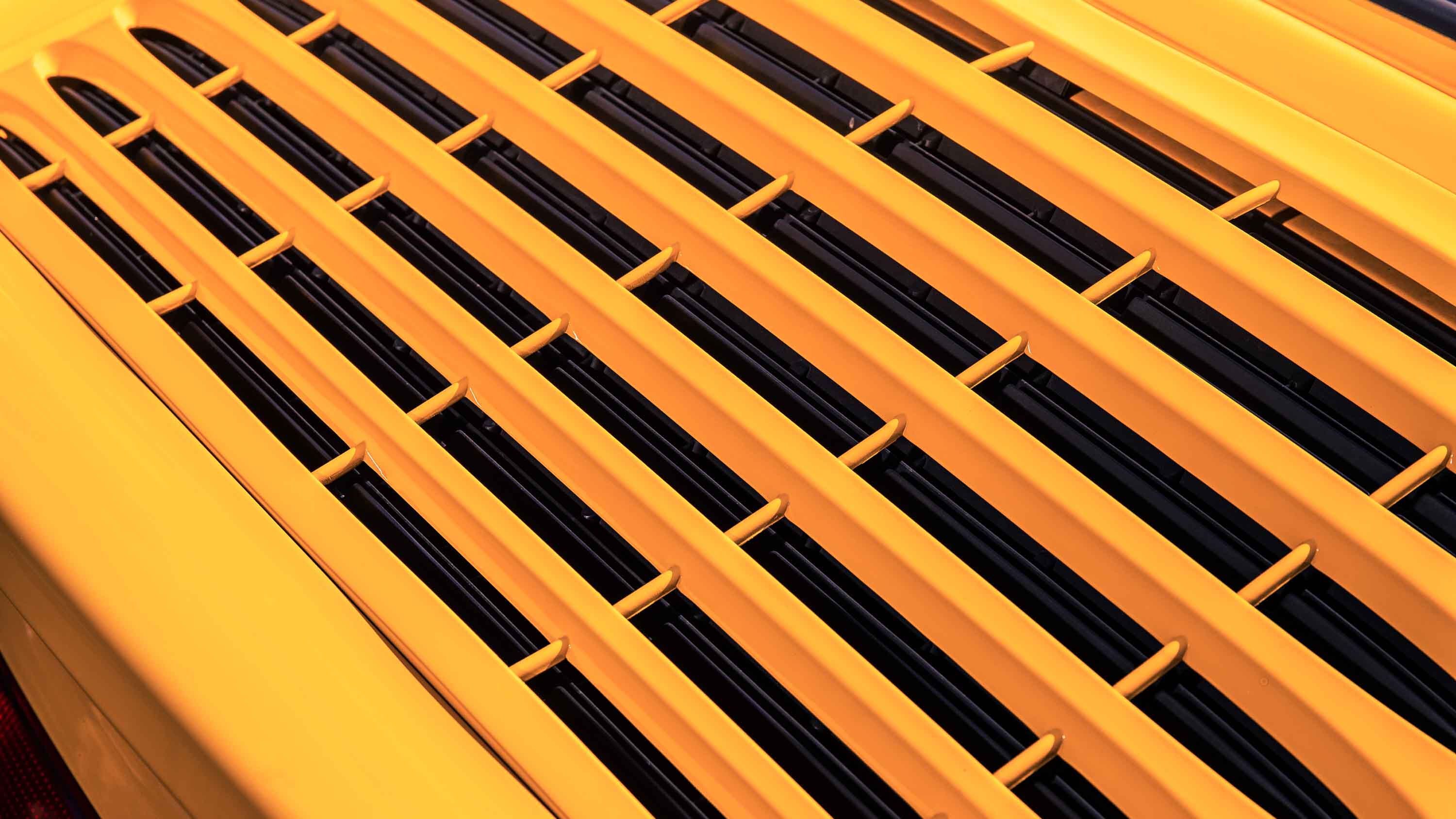 Perhaps the prettiest 911. And it's as joyous to drive as it is to ogle

Is this the prettiest generation of Porsche 911? Much of the Top Gear office would argue it is. The classic nine-eleven silhouette – still with relatively dainty proportions – draped with subtle detailing. No fried-egg shapes or stark LED patterns for the lights, and some simple, silver wheels in a size that won’t have you slaloming every single pothole. It’s a delight to behold.

Especially in Turbo form, with its dramatic vented wing that manages to be bolshy in size yet classy in the way it’s delicately draped across the rear deck. Swoon.

This is the Porsche 911 in its 993 generation, the last of the air-cooled 911s (if you’re a keen anorak wearer) and produced between 1994 and 1998. The Turbo version was introduced in 1995, and it was a big deal: this was the first all-wheel-drive 911 Turbo. The most scintillating version of a car frequently known as a ‘widowmaker’ had suddenly pulled its socks up and matured.

The 402bhp and 398lb ft produced by its 3.6-litre twin-turbo flat-six therefore didn’t seem anything like as scary as they might have in the era of rear-driven Turbos. AWD performance was still in its relative infancy; Porsche was among the pioneers but had so far only offered it as an option on the 964-gen 911, or as standard on the mighty 959 hypercar.

We’re sure the purists of the time will have found time to get sniffy about it, much as they have about the introduction of stability control, PDK transmissions and electronic power steering in the decades that followed. The 993 does without those, its gearbox a six-speed manual with an awkward clutch pedal and a shift that requires a gutsy wrist action, while the steering is… well, nigh on perfect.

We also got a 993 Turbo S, launched in 1998. Where it’s now a staple of the range – the current, 992-gen 911 Turbo appeared as an S first (nabbing our Performance Car of the Year trophy in the process) – it was actually a run-out special for the 993 and air-cooled 911s as a whole, produced by Porsche’s Exclusive department and the beneficiary of larger turbos – for a 450bhp total – and a unique body kit, including a larger rear wing. And nowadays, it wears an even larger price tag.

The current 992 generation has seen the return of the Turbo as the most interesting 911 (at least until the new GT3 lands), this 993 arguably the last time this badge truly got the enthusiasts frothing. The 996 Turbo, while mighty, arrived just as Lamborghini flourished under Audi ownership, Pagani arrived on the scene and road-going Ferraris inherited otherworldly F1 technology. One of the original supercars suddenly became the most studious.

While that’s surely a process kickstarted by the introduction of AWD in this 993 Turbo, it’s a car that lives in that lovely sweet spot so many mid-90s performance cars do. Ferrari F355, Subaru Impreza Turbo, Renault Clio Williams… they all possess enough grip and modernity so as not to scare Millenials bred purely on cars dripping in electronic assistance, while still feeling pure, simple and transparent in all that they do. Like those cars, this 911 – arguably the prettiest 911 – is an utter joy. 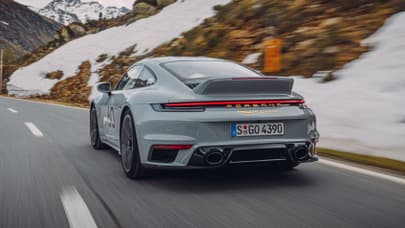 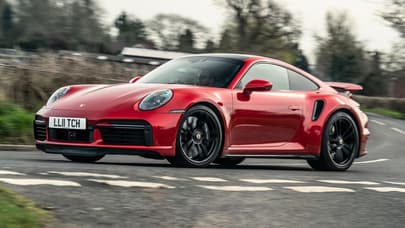 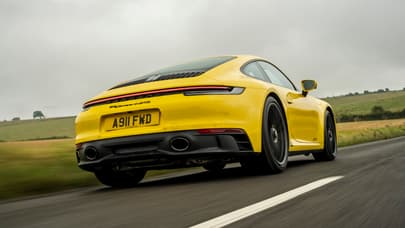