£32,065 when new
Read why you can trust our independent reviews
Paul Horrell
Published: 01 Apr 2020
comments
Skip 10 photos in the image carousel and continue reading 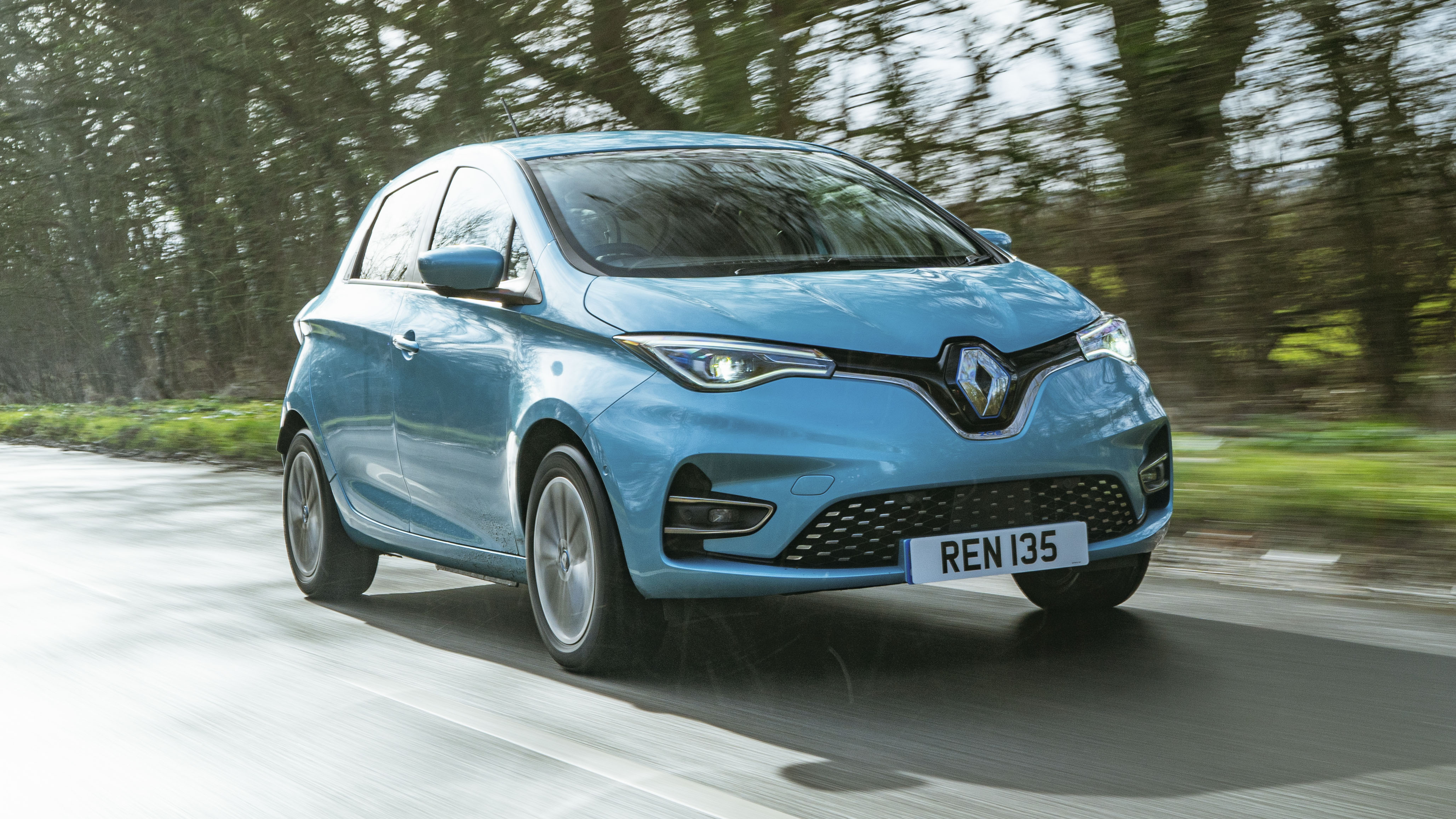 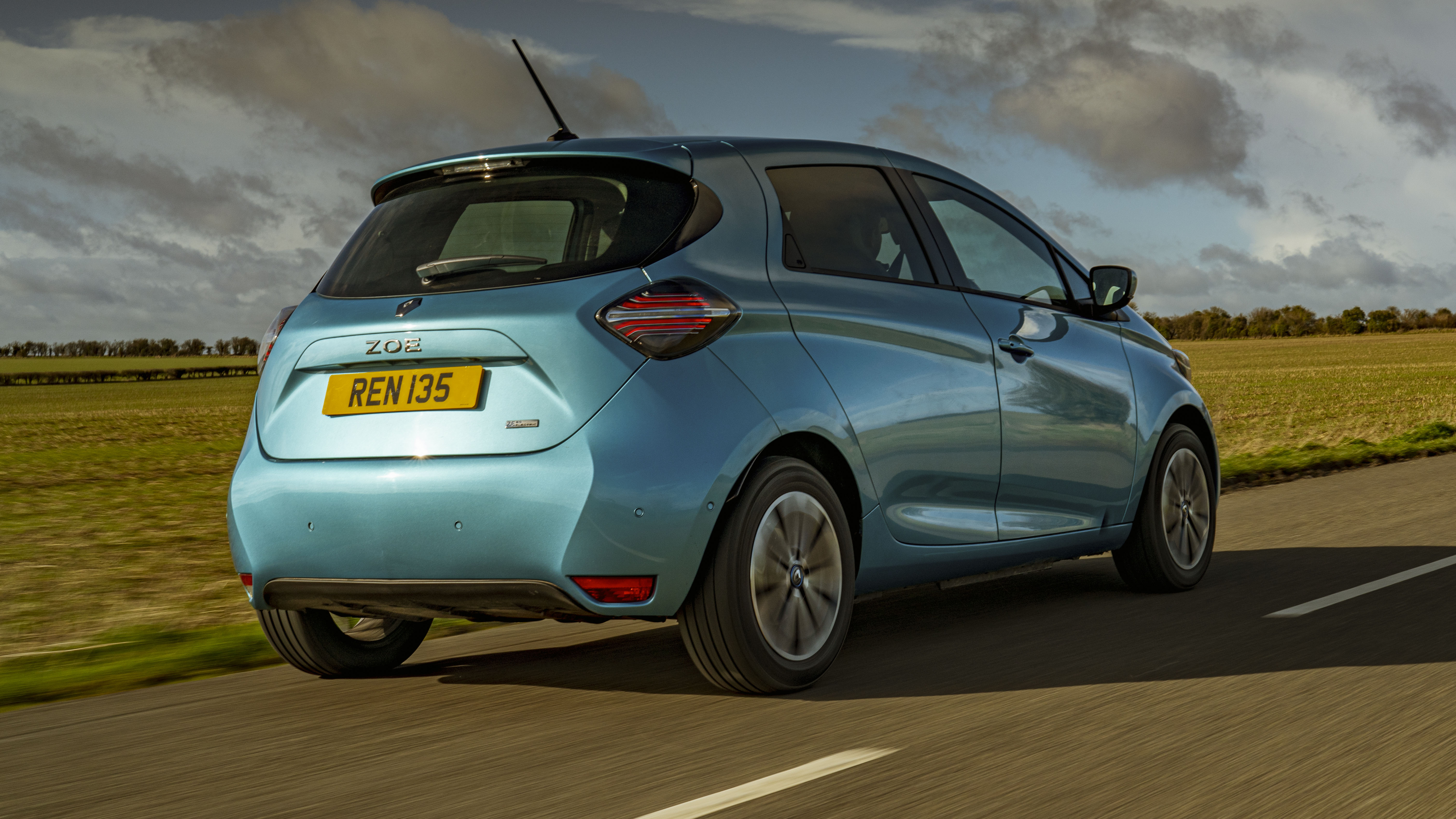 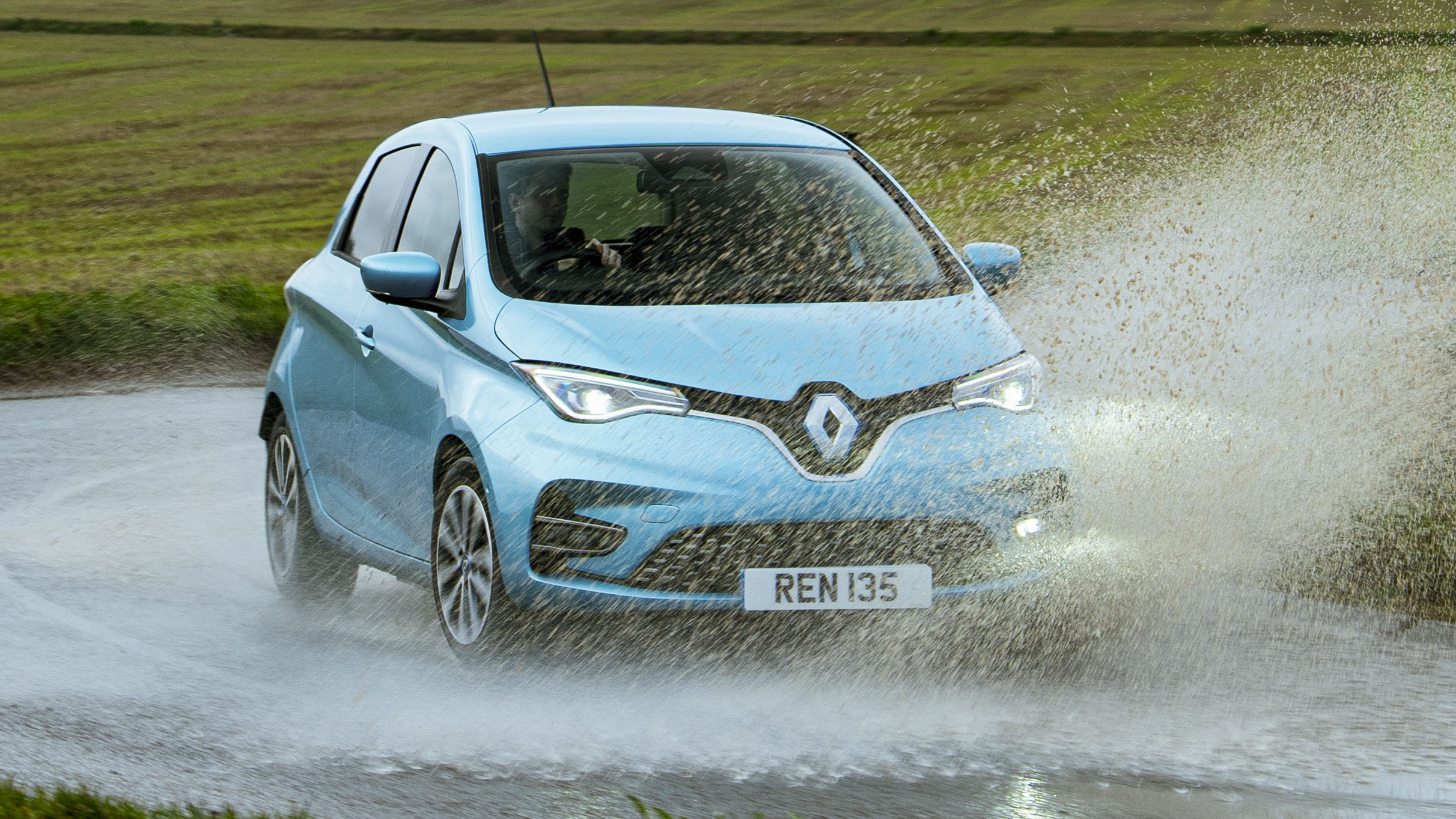 Keep guessing. This is indeed a part of Planet Car that has become pretty congested in the last couple of months. But let's not forget the one that has owned the territory for more than eight years, the Renault Zoe. And it's just had a major going over.

So what is it? A dodderer that's about ready to be put out to grass, or a wily old stager that can still teach the whippersnappers a thing or two?

Don't recall the Zoe has always been so useful.

Nope. When it launched the Zoe had a 22kWh battery, then at the first facelift it went to 41kWh and now it's up to 52kWh. Yet the new pack is the same size and weight as originally, and the Zoe is no less affordable. That's progress.

Two motors are available, 107 or 134bhp. I tried the bigger. Natch. It's quicker than the old Zoe, for 0-62 in 9.4sec. That performance is delightfully easy to get at, but it's hardly what you'd call fierce. The Zoe runs out of motorway puff as soon as there's an uphill or headwind. But then, the best way to eke out range in any EV is to avoid any outside-lane haste.

Against the Mini, it's simply not as vivid. Otherwise though, class-competitive.

But will you be caning it?

Likely not. The steering, although accurate, is nitrous numb. Still, it's a responsive enough car, not too burdened by body roll or float. But it doesn't have the personality to goad you on like the best tiddlers do.

The brakes are progressive enough. The B setting gives extra regeneration from lifting the pedal. Only a little, mind. Fine by me – exaggerated one-pedal cars are hard to drive smoothly, and can leave you with your foot off the brake at the exact moment you should be properly dropping the anchors. The first section of the Zoe's brake travel is regeneration anyway, so it's no less efficient.

The front end looks more like a normal car now, with extra grillage, mostly to tidy the airflow through the wheel arches. The headlights – all LED – are fancier-looking. Ditto the tail lamps.

Doesn't sound much. And inside?

A transformation. The old one was all a bit days of future past. An idea of what 2020 would look like from the perspective of 2012. When 2012 had no money to spend on nice cabin trim.

So the new one has far better materials, more usable ergonomics and up-to-speed displays and infotainment, with useful connectivity.

Mind you, saying it's better than the old Zoe is hardly the point. How's this cabin stand up to all the new electric opposition? Mid-pack, probably. I like the calming nature of the design and materials.

The front seat is high and can't be adjusted down (there's battery under it) but the driving position is OK. Rear-seat room is surprisingly decent.

So can the Zoe handle all these new rivals?

Well, it's less fun than a Mini or Honda but hugely more useful in range and space. The Fiat is, as I write, vapourware, so we'll reserve judgment. The Corsa and Peugeot are a closer call.

The Zoe could serve as your only car. But only if you are careful to spec the optional CCS (ie DC) charger port. That's the first time it's been available on a Zoe. Grrr: it costs extra. On the other hand you get a free 7kW home wallbox, but you'll already have one of those if this is your second EV.

The other unusual thing about the Zoe is that its standard-fit AC inlet doesn't max out at 7kW as most rivals do. Handily, it can take a useful 22kW from a three-phase AC charger. You find them at motorway services, garages and street-side posts. That gives three-quarters of a charge in two hours. It could be a useful fallback if you haven't stumped the £750 for the CCS inlet.

When you drive it, there's lots about the Zoe that shows Renault's long EV experience. Do these apparently strange charger specs show it also knows more about the customers than we think? At least it gives you the choice.