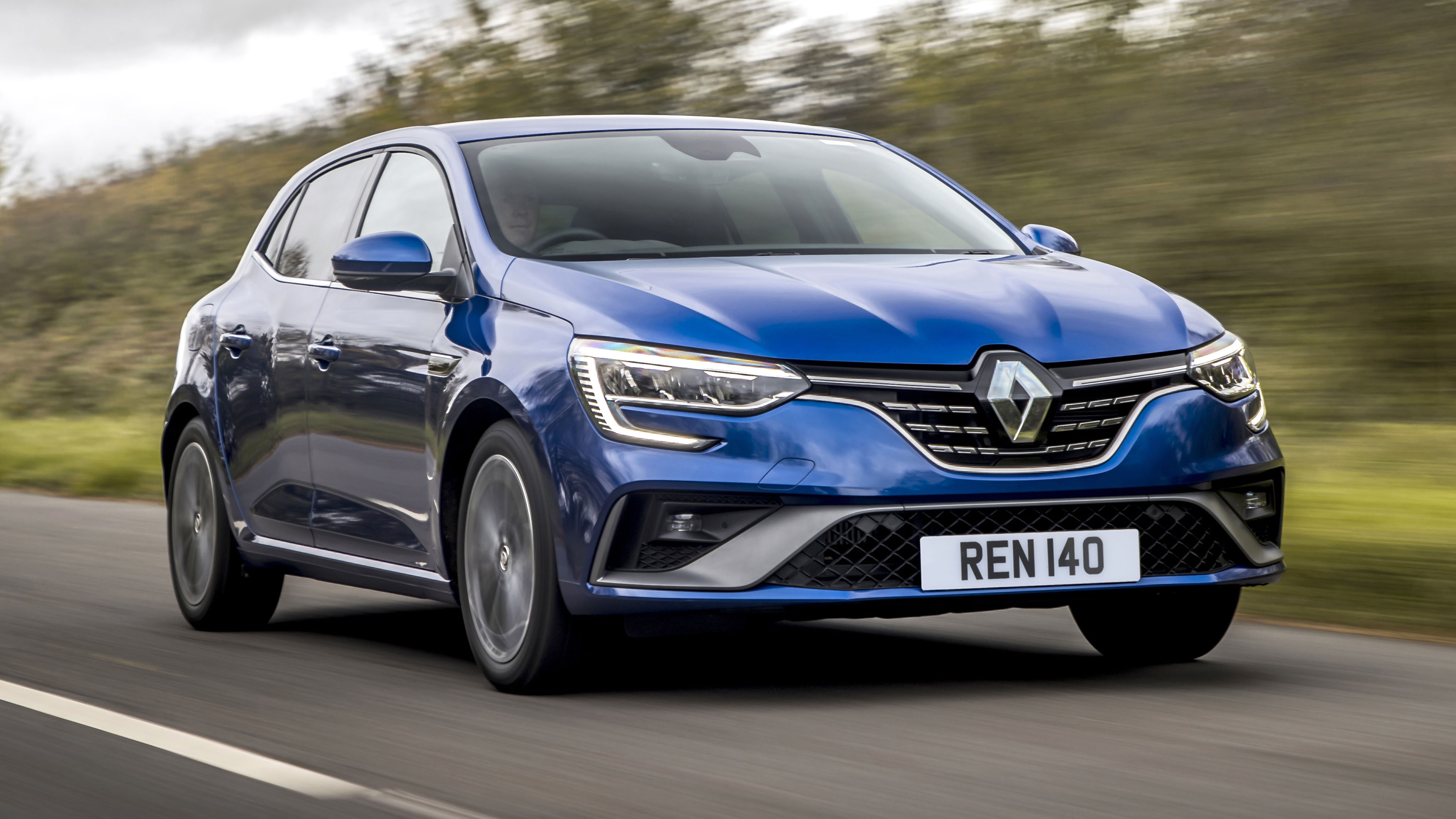 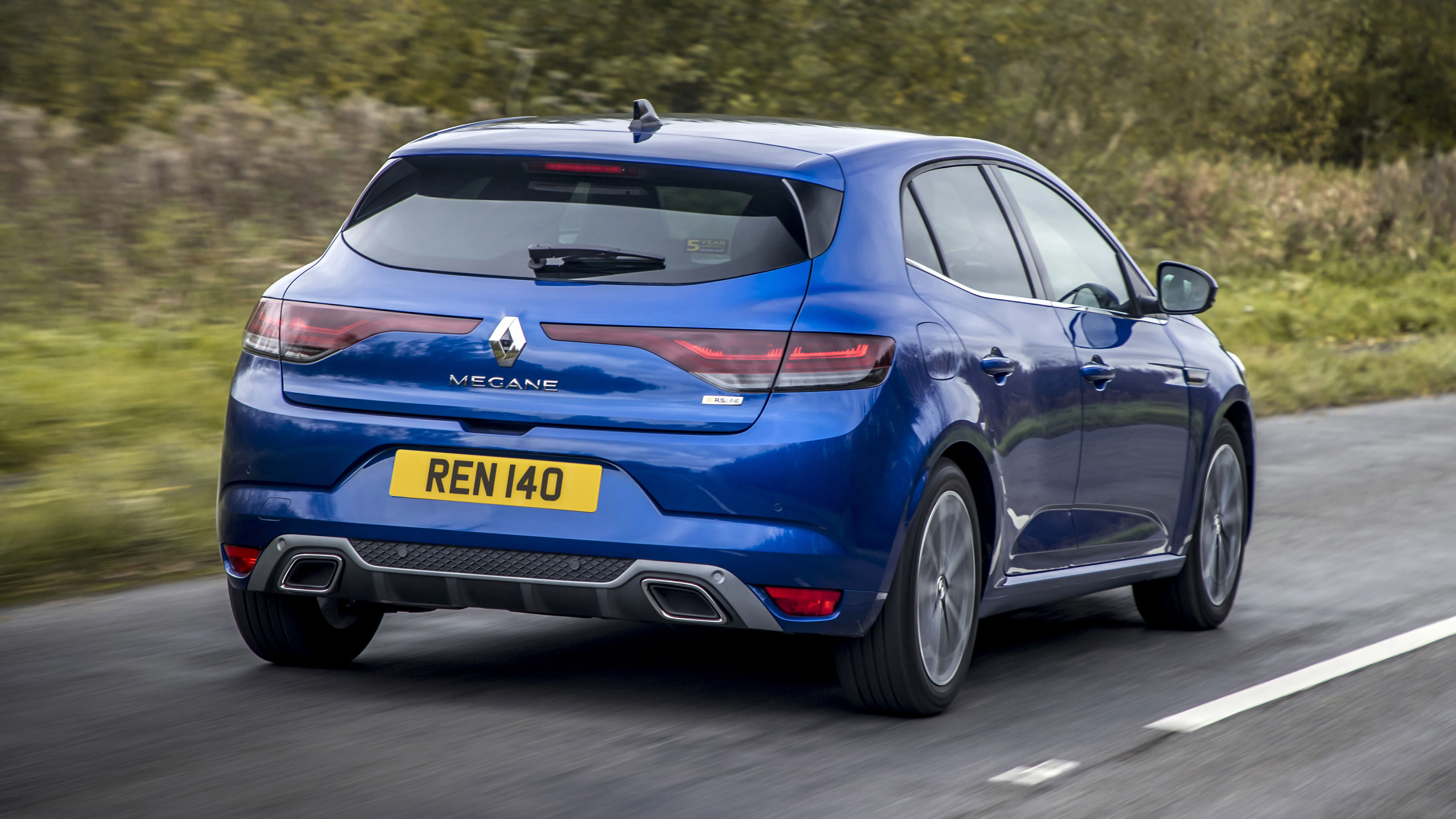 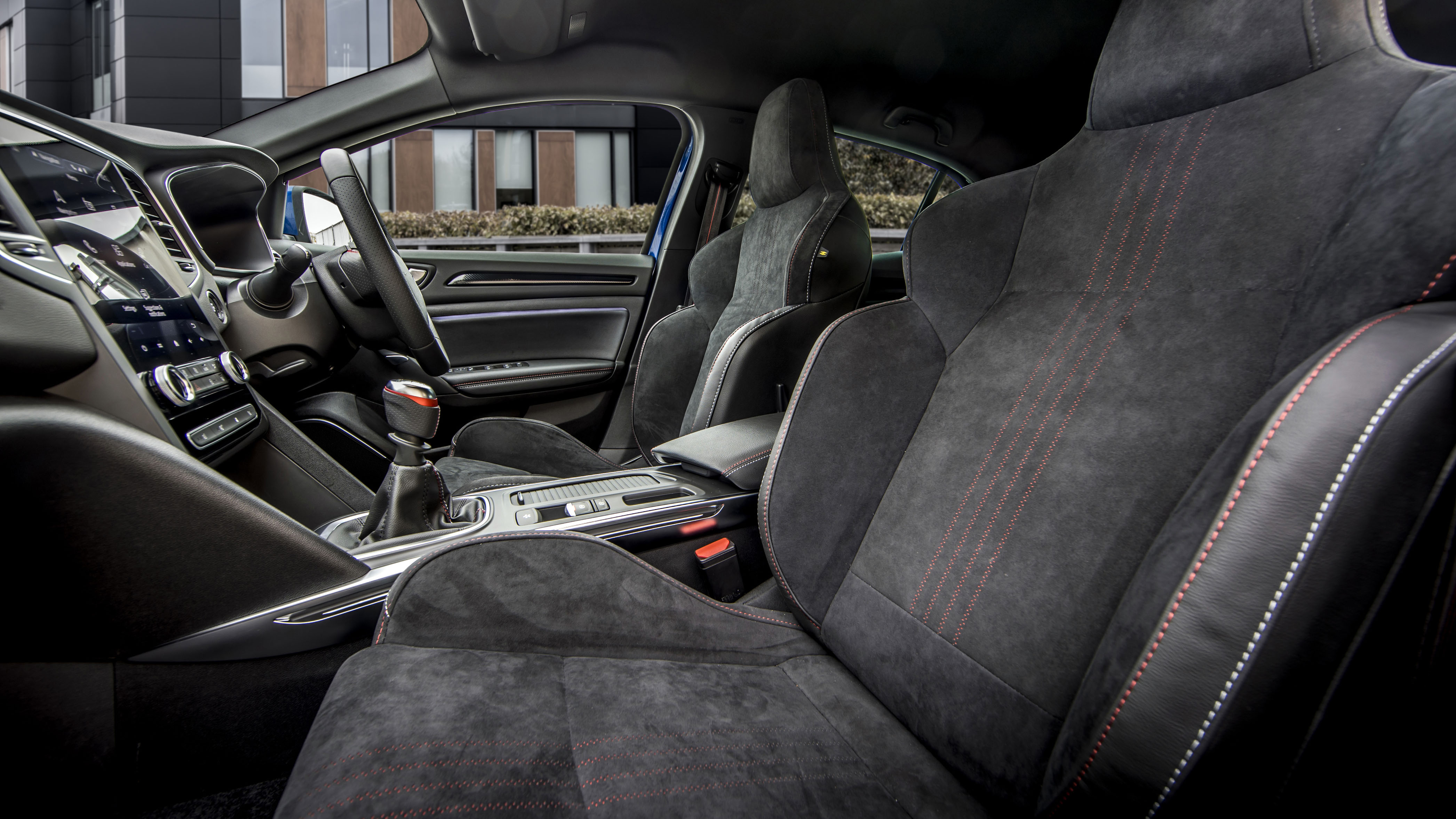 1 / 20
Advertisement
“Not the most compelling hatch, but as a car for real family life, it could be brilliant ”

Not an engaging drive, limited options at the moment

Renault’s Megane dates back all the way to 1995, and the version currently on sale is the fourth generation of the French company’s stalwart family hatchback. You’d think that it would be an absolutely bread and butter model, but with people moving to fancy electric cars or more fashionable SUVs, the humble Megane has been somewhat left behind.

Didn't this used to be stylish?

It did use to look a lot cooler, perhaps that’s part of the issue. The second generation was quite the looker, especially when it started shaking its backside for the adverts (you might have to look that one up), but now the car has drifted off so far into anonymity you’d have trouble finding it in a car park again. The front end with its conjunctivitis-style DRL was distinctive when it was first pasted on the Megane, but now it has been replicated across the whole Renault range it’s lost some of the charm.

Choosing your Megane is easy at least – there are just the two trim options available across the hatchback and estate body styles, as well as the full fat sporty R.S. hatch. The engine choice is even easier as we write this in September 2021, with any motor you like as long as it’s the 158bhp plug-in hybrid version. So choose your trim, settle on one of the 10 possible paint colours and you’re off.

It’s all a bit complicated under the metal, but you needn’t worry, because it’s all very simple to drive. It’s the same set-up as you’ll find in the hybrid versions of the Clio and Captur (although the Clio doesn’t have a plug, so it’ll just go a mile or two on recuperated energy), with a 1.6-litre petrol engine backed up by two electric motors.

The larger electric motor does the heavy lifting, getting the car about the place, while the smaller one lends a hand occasionally while also covering starter motor duties and sorting out the trick gearbox. Every carmaker says that it’s a seamless transition between electric and petrol power in its latest hybrid, but the Renault does a particularly good job of ensuring that’s not merely PR spin. The combustion engine does occasionally get a bit dramatic, but that only underlines the quietness the rest of the time.

A range of 30 miles from the 10kWh battery isn’t particularly impressive, but the Megane does a good job of being a hybrid even after that juice runs out. 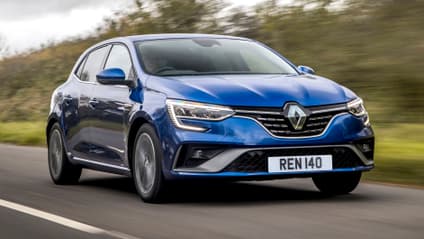 “Not the most compelling hatch, but as a car for real family life, it could be brilliant”

The Megane is a pretty car, quiet, and well equipped. But so are some rivals. The Megane's trick is the smooth ride. Most cars this size have a sportier suspension tune, which you might not want for your family bus. And the ones that are this comfy are usually baggier than the Renault in the steering department.

But at Top Gear we value a bit of spirit in the driving. Compared with crossovers, the Megane is fine, but as a hatch or estate it's pretty unengaging. So across most of the Megane range we'd struggle to find a reason to send you to a Renault dealer.

But if your driving is mostly a commute, and you have somewhere to install the charge socket, the Megane is definitely worth a look. Again it's no ball of excitement, but it’s hassle free and thrifty for long journeys. 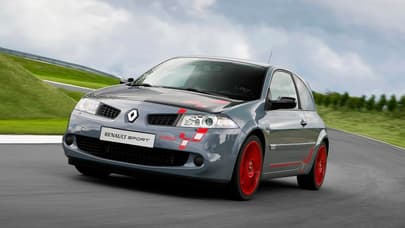 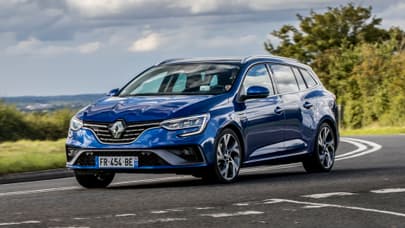 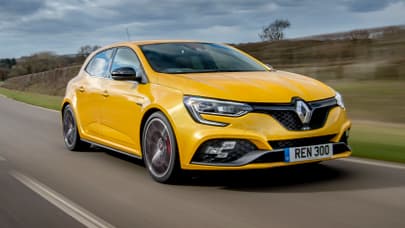